Become a Member
Ad
Who was Edwina Lyons? Why are there fansites and Facebook groups dedicated to her? Why has a former professor of theoretical physics published a book about her?

It is precisely because Edwina Lyons is a footnote rather than an entire chapter in popular Hindi film history that Surjit Singh has written and self-published Edwina An Unsung Dancer of the Bollywood Era, a scrapbook of memories of the Anglo-Indian back-up dancer and actor who appeared in several song sequences between the 1950s and the ’70s.

“Enough has been written on the stars and it is high time that some people wrote books on the unsung," Singh said in an email interview.

Edwina and her brother Ted were part of a wave of Anglo-Indian dancers and musicians working in the movies in the mid-'50s. In a career that spanned almost two decades, she appeared in several films in small roles and in song sequences. 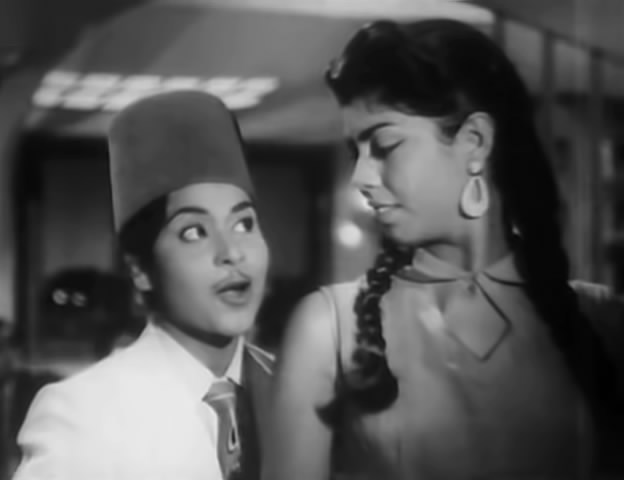 In Memsahib (right) with Kumkum.

Edwina’s father, John Lyons was half-English and half-Irish. His Irish father was a soldier in the British Army and was posted in India. John met Edwina’s mother, an Iraqi Christian named Elizabeth, in Iraq. Joyn Lyons later moved to Mumbai, where Edwina was born on Juy 22, 1941. She was named after Edwina Mountbatten, Singh writes.

She  migrated to London in the United Kingdom in 1967 to join her husband, Keith.

Edwina Lyons might passed into history unsung had it not been for the efforts of such dedicated Indian cinema devotees as blogger Greta Kaemmer, Madhulika Liddle and Tom Daniel. Kaemmer, who runs the blog Memsaab Story, was the one who tracked down Edwina.

Singh's book has been compiled with Edwina's participation and assent. It was published on her birthday on July 22.  “She was glad to help,” said Singh, who taught theoretical physics between 1975 and 1998 in India, Canada and the US and worked as a business software analytics scientist until last year. “Normally I would have liked independent confirmation of some of the things she told me, but most of the people are dead,” he said. “And big shots would probably not talk to an unknown author.” He crosschecked the release dates of films and information about the songs from Har Mindir Singh’s authoritative encyclopaedia Hindi Film Geet Kosh.

Singh also found help from the members of the Facebook group he runs called Those Who Couldn't Make It Big But It Was Not Possible Without Them.

“We chose this long name carefully,” Singh said. “The group has more than 5,600 members. In this group we have identified hundreds of such actors who are almost never mentioned in the credits.” These fans of the bit players, cameo artists, background hip-twirlers and musicians who are as much a part of popular Hindi cinema as the luminaries in front of the camera helped compile Edwina’s complete filmography. “She is mentioned by name in only three films,” Singh pointed out. 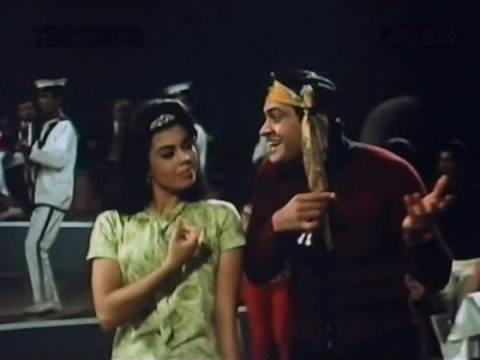 In Shagird with Joy Mukherjee.

Singh hopes that his effort will encourage further acknowledgement of the contributions of many more minor, yet vital, artists who have enlivened the movie-watching experience. “I am hoping that more people will become interested in background players like her and write books on them and make them at least moderately well-known,” he said. “They deserve it.”

Singh has already started working on his next book, about Hindi film heroines of the ’30s and ‘40s. Much been written on the marquee names from these decades, such as Madhubala and Nargis, but Singh has a list of about 100 women who headlined the movies. 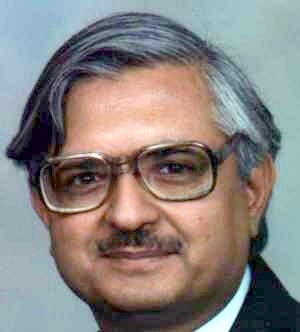