Contribute Subscribe
Ad
On an otherwise quiet Sunday afternoon, there are strange bird calls emanating from a lecture hall at the National Centre for Biological Sciences in Bengaluru. These aren’t the sounds of birds found on the campus or even in the city but sounds heard high up on the mountains of South India . Ecologist VV Robin is working with his partners on an unusual project to start a new conversation about conservation. Robin, American musician Ben Mirin and photographer Prasenjit Yadav are creating a music video featuring the birds of the Western Ghats.

The trio’s first step is a beatbox track compiled from the call of the Travancore Scimitar babbler.

The babbler is a striking bird with a long bill and a white eyebrow. Its song is just as remarkable. “The first part of the song is sung by the male and the second part is sung by the female,” said the appropriately named Robin, who has been studying and recording such sounds from the Western ghats for the past 15 years. “But you can’t actually make out when you hear it because it sounds like one song. It’s very unusual and there are very few birds that actually do it like this.”

The catchy bird song fascinated Mirin as soon as he heard it. Mirin, a science writer and musician, is used to looking for music in the world around him. “I listen to sounds, whether it is a car driving by or a person speaking or a bird singing and sometimes hear music just erupting from that sound,” he said. He had previously created beatbox tracks from the bird calls in the New York State area, work that inspired Robin to invite him to work with him in India.

Prasenjit Yadav, the third partner of the unique initiative, said that in this collaboration "Robin brings the scientific quotient, Ben is bringing the music and I bring the visual quotient”. Yadav is a photographer who has spent the last two years capturing images of the Sky-islands in the Western ghats. The Sky-islands are patches of Shola forest and grassland at high elevations that have been disconnected from each other by human habitations lower on the mountains. They include the popular tourist destinations, Ooty and Munnar.

The fragmentation of the sky-islands has put the birds of the mountains in danger. The birds have been around for millions of years, long before humans arrived. The avian population got used to the temperatures at the high elevations. Soon they became restricted to just the mountain tops as the humans carved settlements out from the forests below. 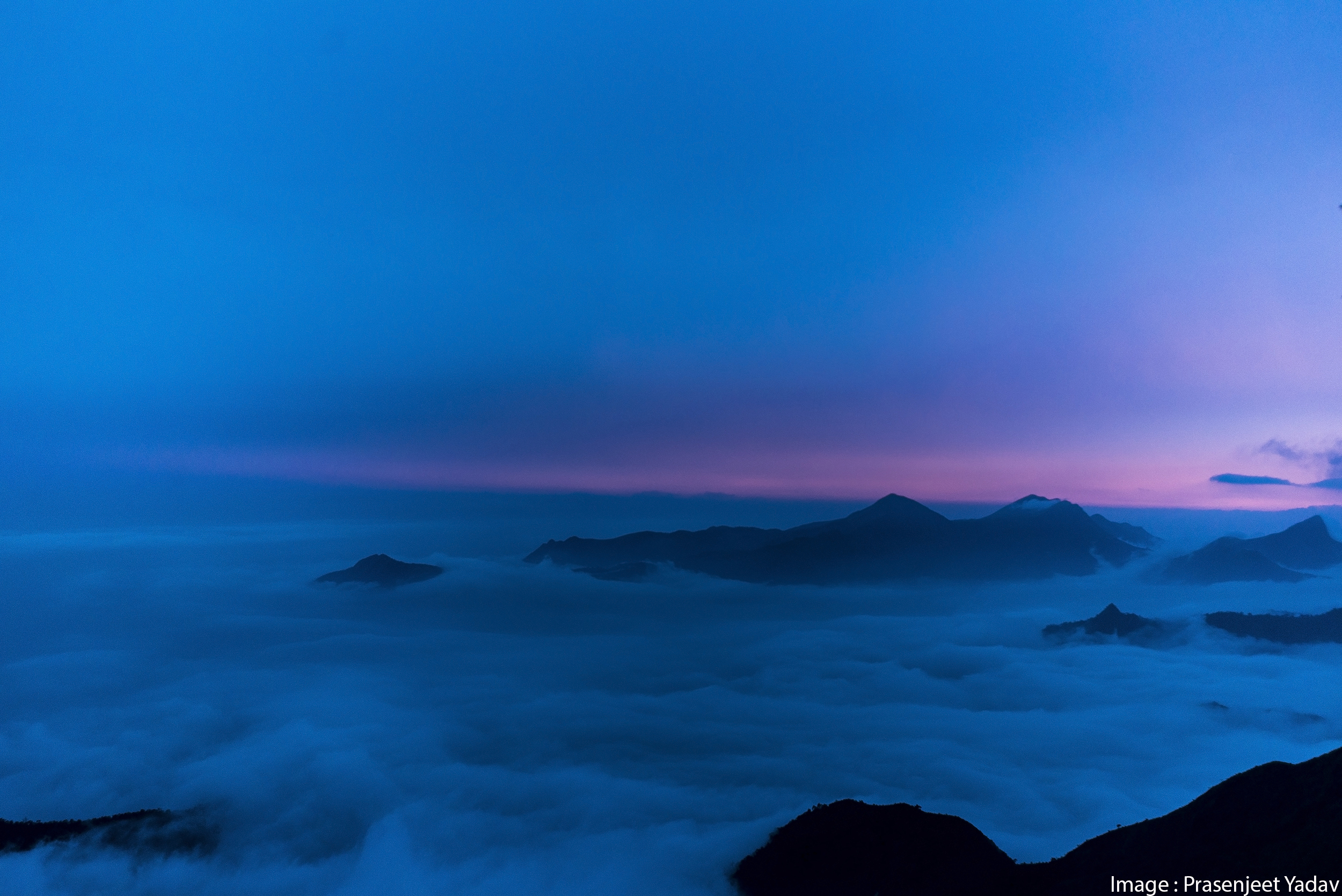 Many of the birds are understory birds that cannot fly long distances or move through 1,000-metre long valleys to get to the next mountain, Yadav explained. The Nigiri pipit is one such grassland bird that is threatened by climate change. The pipit’s habitat has decreased 85% in the last 10 years or so because of the plantations built in the Western ghats a century ago. The pipit is as badly affected as the polar bear but with an even smaller range.  “Because it is at a high elevation even a slight shift in temperature change can affect these species and they have nowhere else to go,” said Yadav. 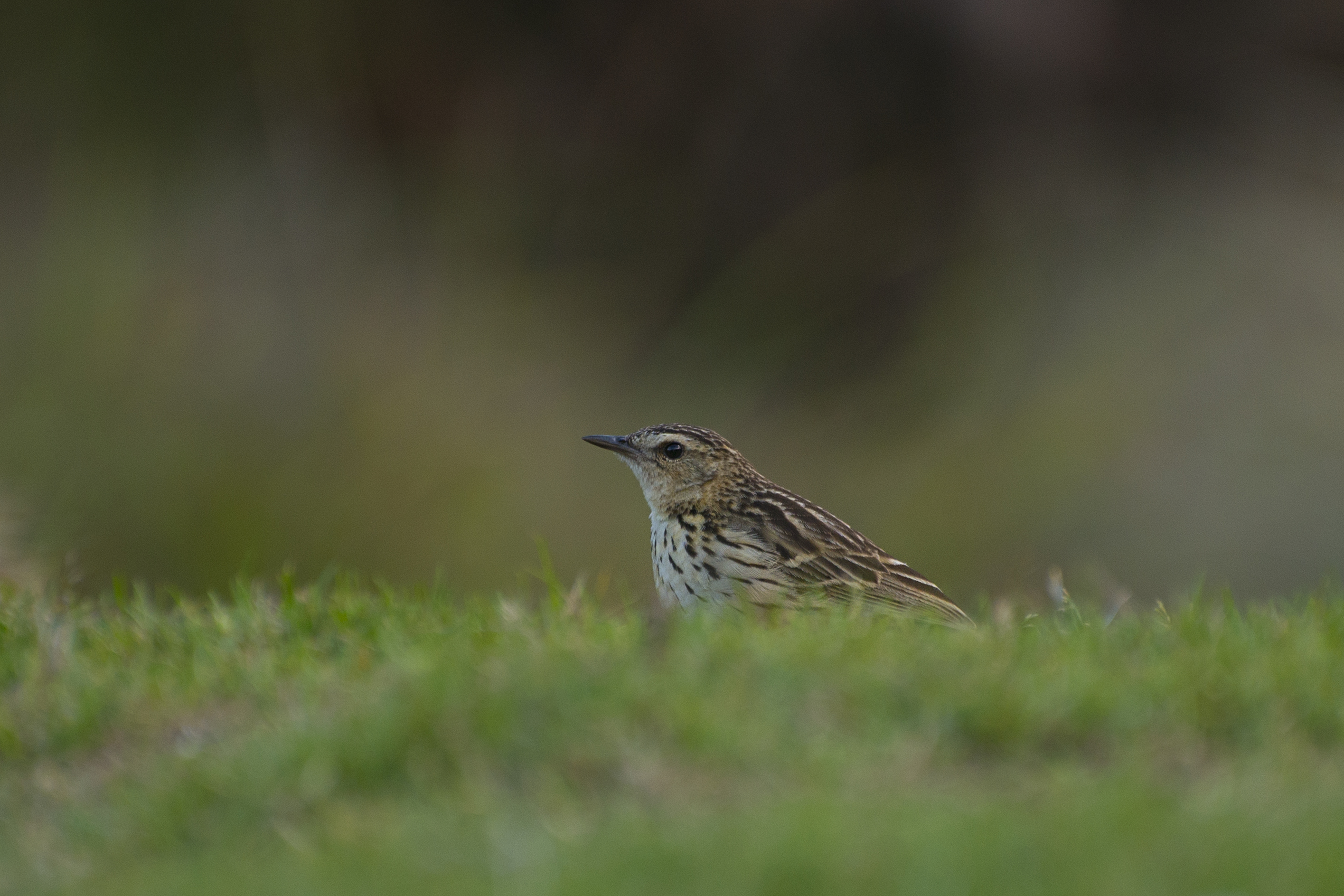 Robin has seen other effects of habitiat fragmentation. “Some research shows that birdsongs are like human culture and human language, which is that they change with distance and isolation. Once we create breaks in habitats, they are impacted both genetically and in their song,” he said.

Robin, Mirin and Yadav are working together to put a new spin on the conservation of this fragile ecosystem. “I didn’t want to highlight conservation issues in the normal conservation way, which is all doom and gloom," Robin said. "Basically we wanted a more fun, more storytelling, more artistic and more musical way in which people could discover these birds.” 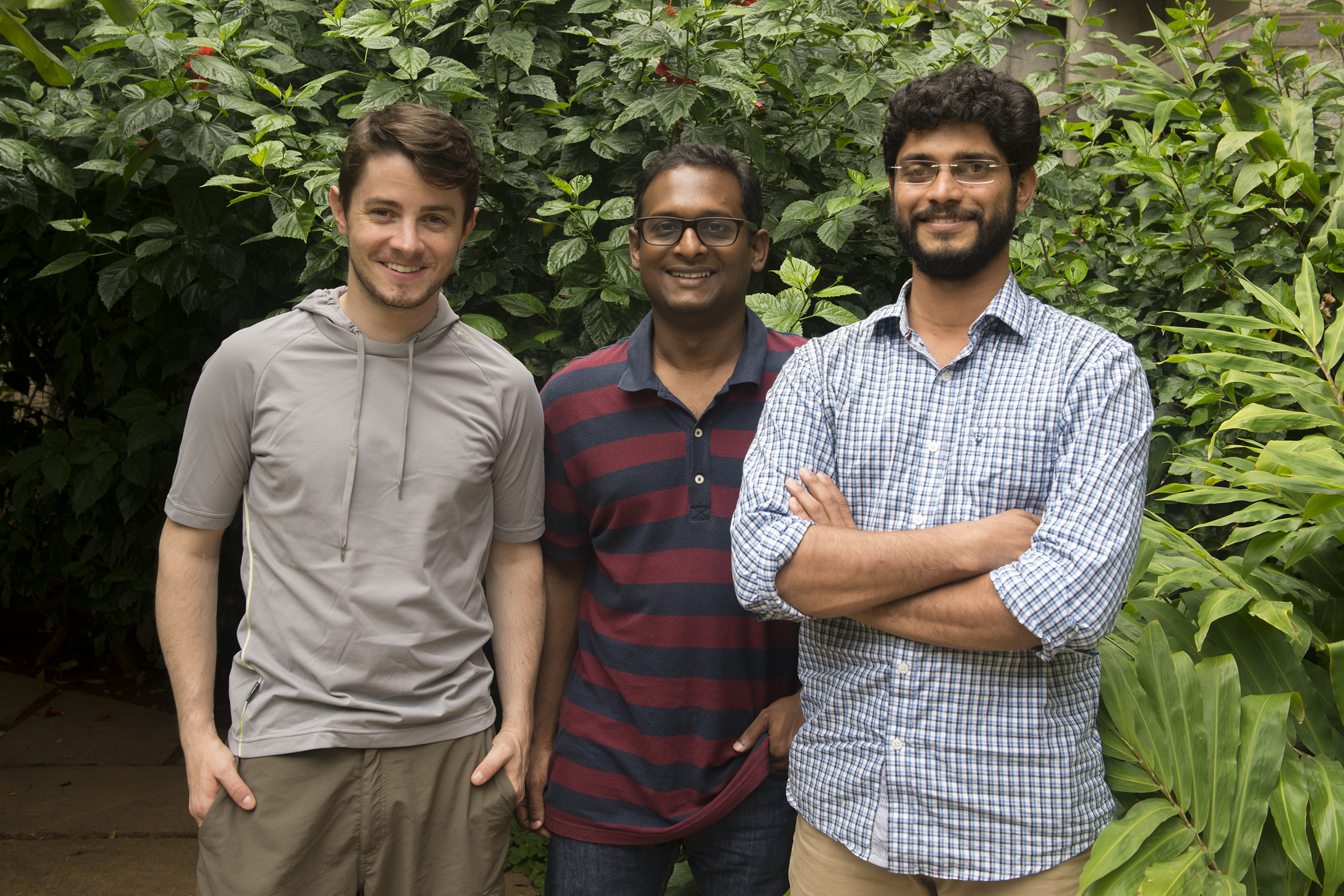 In a series of performances in September, the trio will introduce the bird song beat box to the public, inviting people to go on bird walks  and record birdsongs in the city and later in the sky-islands and create a bigger collection of beat box tracks from the recordings. The final product will be a video narrative with Yadav’s photographs of the birds and the birdsong beat box soundtrack.

Robin hopes that the project will capture the imagination of the general public. Then, maybe, people living in these habitats might start helping by reporting bird sightings ‒ location, time and behaviour. Collating this data can help identify the effects of climate change. “There is the larger question of policy and conservation but first people have to be interested. Otherwise conservation is thought of as very anti-development and in the current political scenario that is especially true,” he said.

“The ultimate goal here is to translate it into the conservation element,” said Mirin. “We don’t want to be left with just the songs. We want to preserve the original composers, which is the birds themselves.”