Contribute Now
Ad
Standing not far from the 93-year-old cottage, Trilok Singh Negi holds up the antique single-barrel, muzzle-loading gun with pride. It was bequeathed to him by his father Sher Singh Negi, who got it from a British hunter-turned-naturalist. “People come to see this gun, which Carpet Sahib gave to my father so that he can safeguard villagers and livestock from wild animals,” said Trilok Singh.

“Carpet Sahib” left India in 1947 after decades of killing man-eating tigers and leopards that were preying on people in the Garhwal and Kumaon regions of the United Provinces (now Uttar Pradesh and Uttarakhand). During this time, he recorded tigers on cine film, and became an acclaimed conservationist, emphasising the need to protect India’s wildlife. Honouring his life’s work, the Indian government, in 1957, renamed the national park in Kumaon after him – the Jim Corbett National Park. 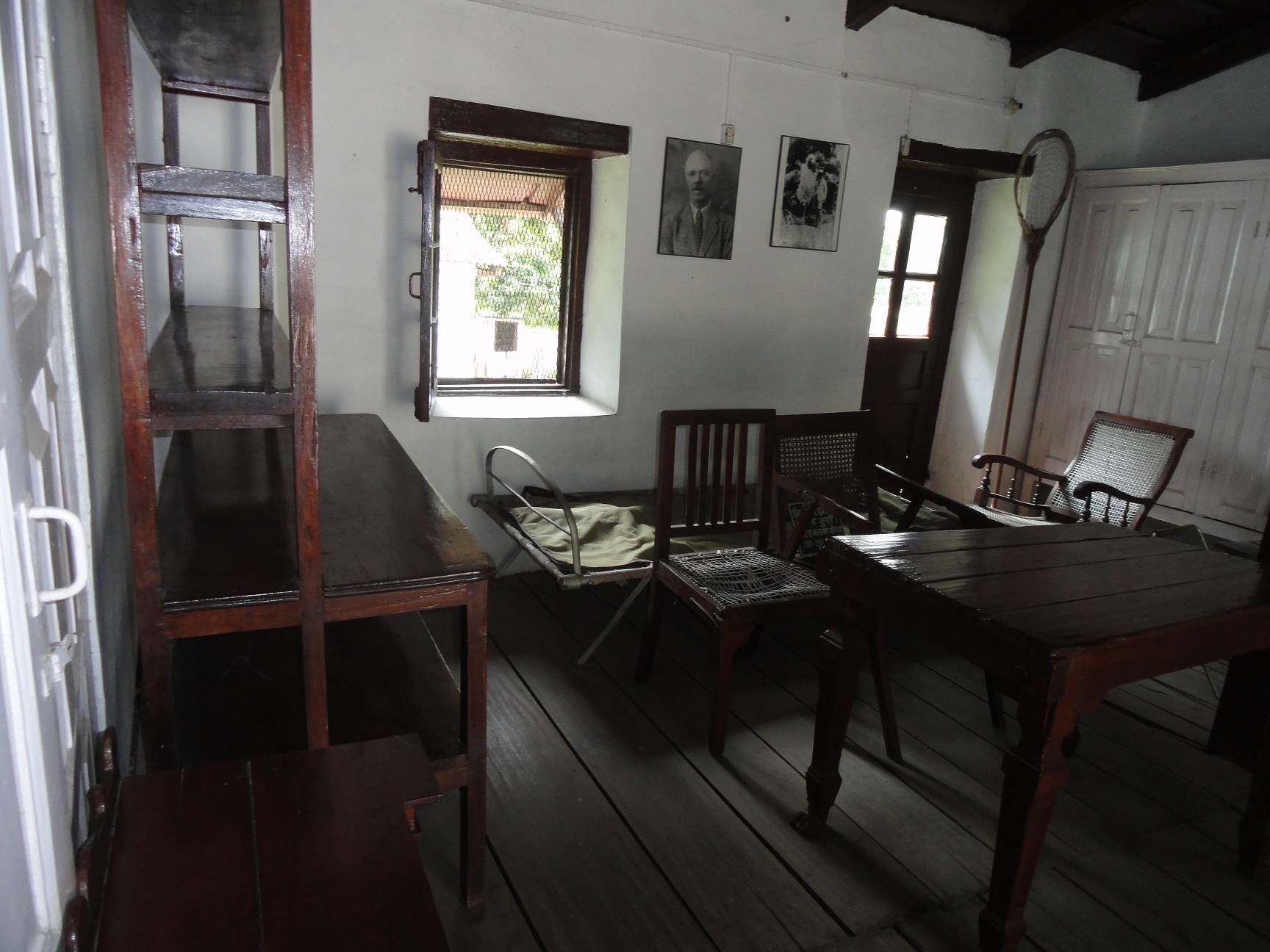 The interior of the Jim Corbett house.

In Kumaon’s Chotti Haldwani village, where Corbett used to rest and meet villagers while hunting for dreaded man-eaters, Trilok Singh is the preserver of Corbett’s memories and his gun. “I tell visitors some of the stories about Carpet Sahib which my father narrated to me.”

A farmer, Trilok Singh is finding it hard to care for the antique gun. “We are poor farmers, it is difficult to maintain the gun. The government has failed to provide any kind of aid to help us maintain the gun... It is the group of villagers who have formed a committee to promote Jim Corbett’s village that provides some financial assistance.”

Like the gun, the Irish-style cottage that was built by Jim Corbett in 1922 – now the Jim Corbett Museum – is also suffering from apathy. The building and its rare memorabilia – including pictures, paintings and letters – are crying out for a museum curator or a conservationist. “It is such a precious piece of our history, it needs to be conserved and preserved,” said adventure tourism consultant Harish Singh Bisht. 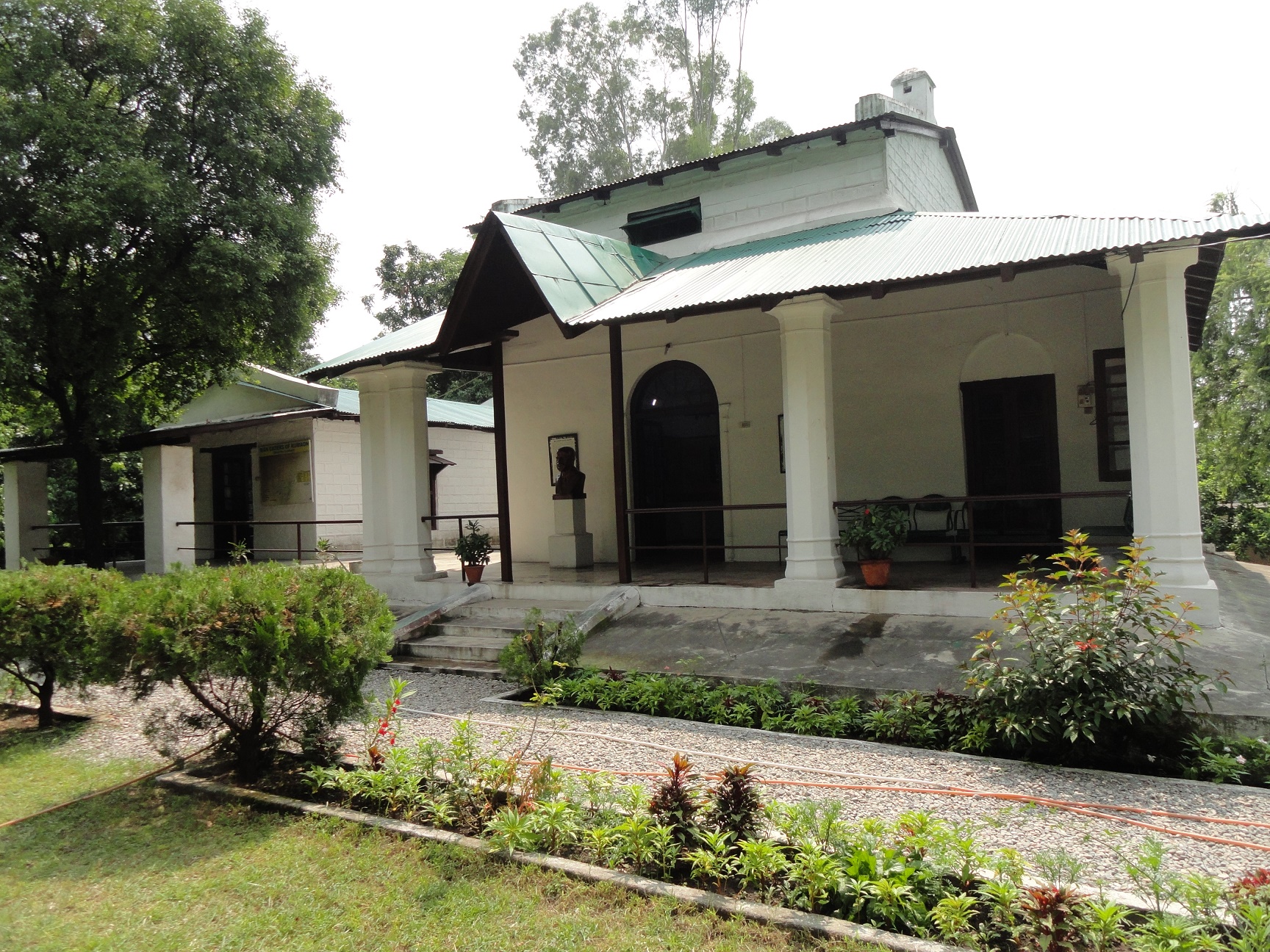