Contribute Now
Ad
Smita Patil’s reign over Indian arthouse cinema was as glorious as it was brief. She died on December 13, 1986, from viral encephalitis. She had delivered a baby boy, Prateik, only days before, on November 28. She was 31.

Patil, who would have been 60 this year, left a gaping hole even as audiences have turned her into an archetype: the “next Smita Patil” label is both a responsibility as well as a burden for any actress trying to portray the realities, complexities, and anxieties of ordinary Indian women.

Patil acted across genres and languages, shining brightest in the art films of the 1970s and ’80s but also bringing toughness and intelligence to her mainstream projects. Those sharp features that were tightly bound into an unforgettable visage of vulnerability and strength were first spotted in a student film by Arun Khopkar while he was studying at the Film and Television Institute of India.  His Teevra Madhyam opens with a side profile of Patil playing a sitar. She portrays a lecturer whose love for classical music causes a rift with her leftist boyfriend. 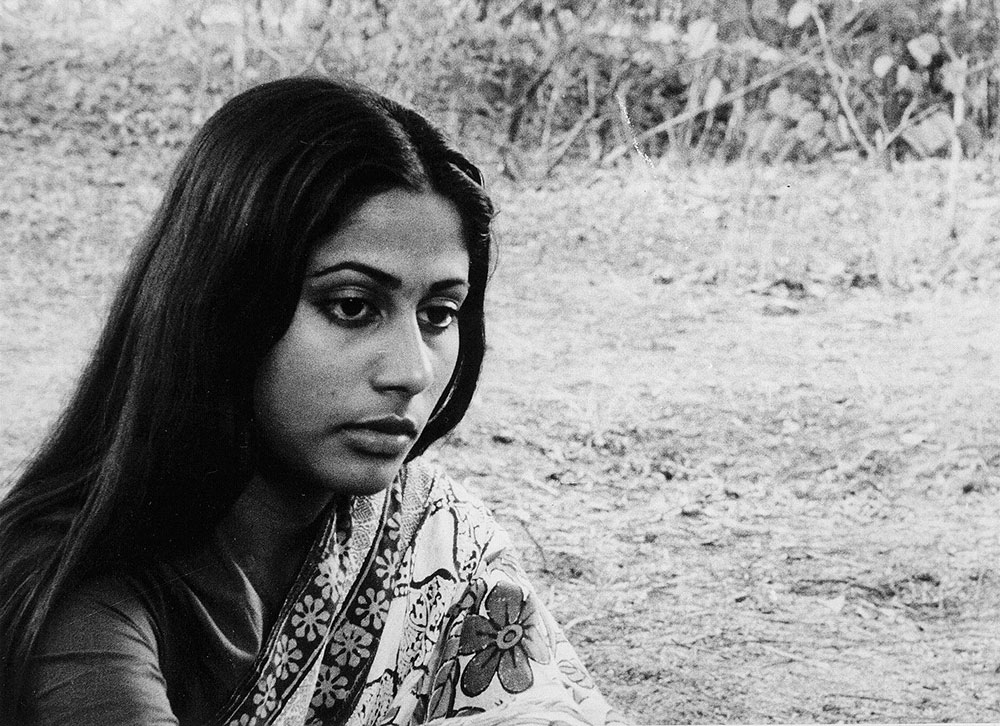 Patil had small parts in the following year in Shyam Benegal’s Charandas Chor, Nishant and Jabbar Patel’s Saamna. Patil would team up with these directors and her co-star in Nishant, Naseeruddin Shah, several times over the next few years. Patil and Shah screen-tested for Richard Attenborough’s Gandhi for the roles of Mohandas and Kasturba Gandhi, but were passed over for Ben Kingsley and Rohini Hattangadi instead. 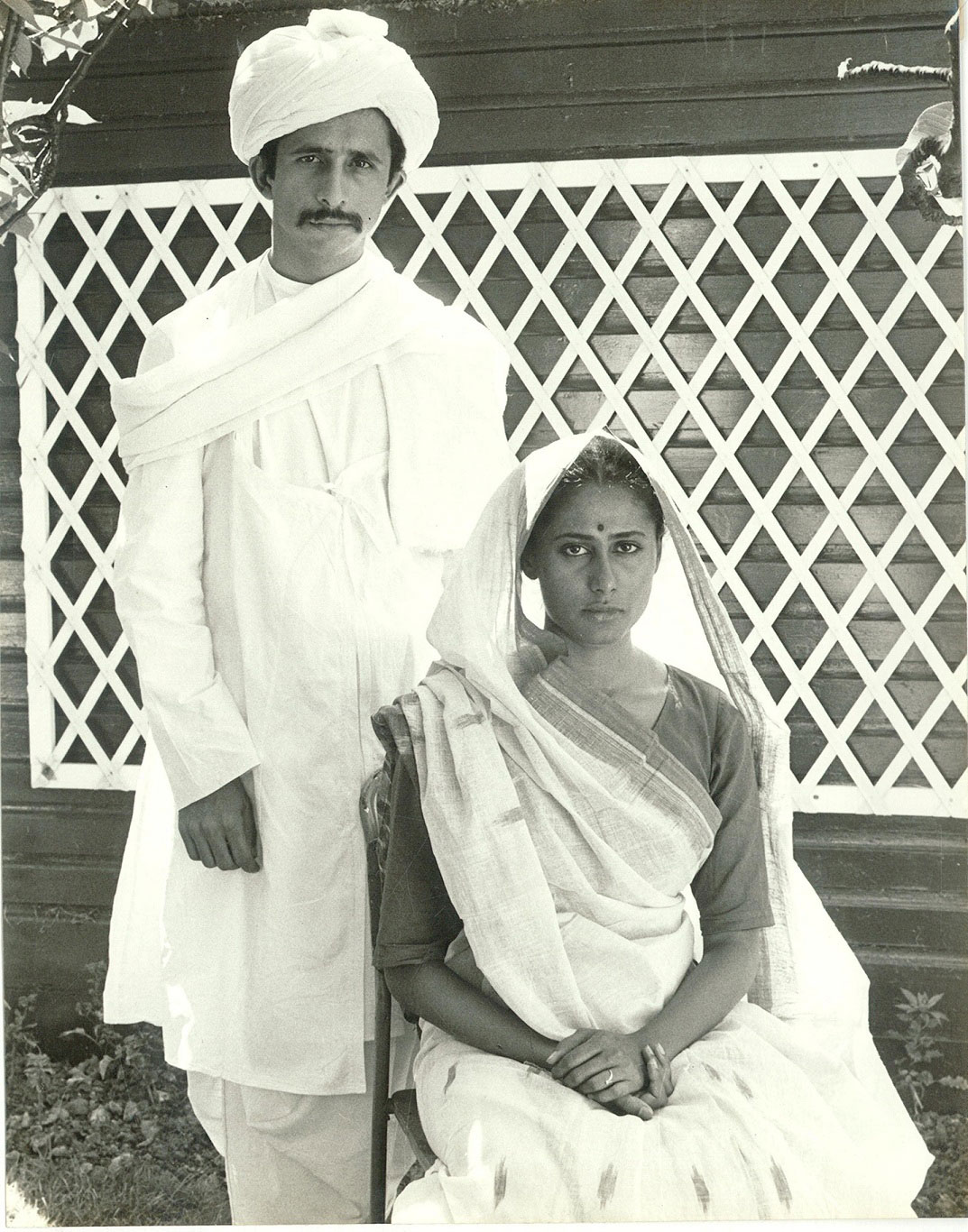 Naseerudin Shah and Smita Patil in a screen test for Gandhi.

Patil’s best-known role came early in her career and justifiably bagged her a National Award. Benegal’s Bhumika, loosely based on Hansa Wadkar’s autobiography Sangtye Aika, follows the romantic misadventures of an actress struggling to establish her identity. 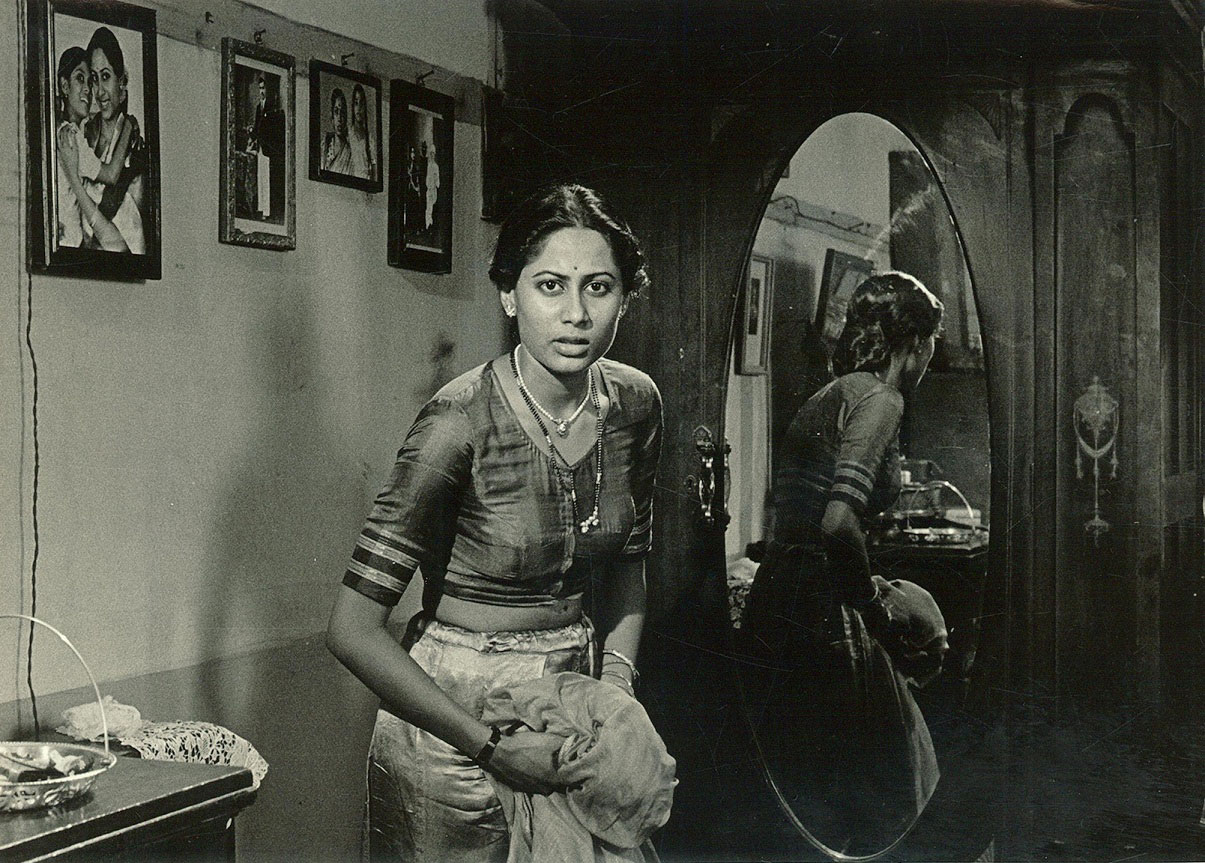 Over the next few years, Patil appeared in a host of probing arthouse dramas, many of them set in rural areas. One of her best-known roles was in Mrinal Sen’s Akaler Sandhaney, in which a director travels to rural Bengal with his unit to make a film about the Bengal famine. Patil plays a version of herself. 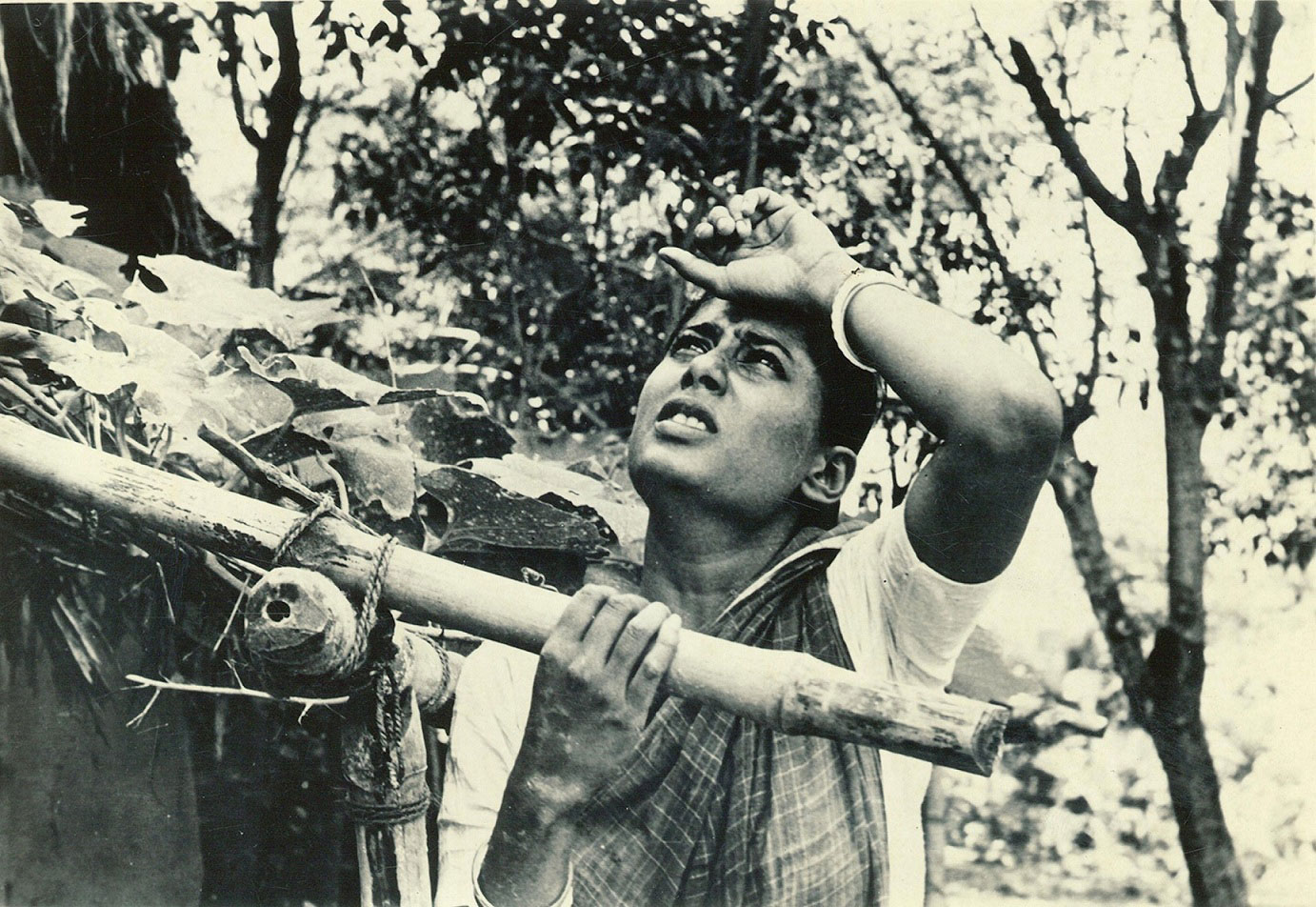 Before her masterful appearance in Ketan Mehta’s Mirch Masala, which was released the year after her death, Patil acted in his 1980 satire Bhavni Bhavai. Fusing elements from Gujarati folk and Brechtian theatre, Bhavni Bhavai brilliantly skewers caste-based discrimination in Gujarat. 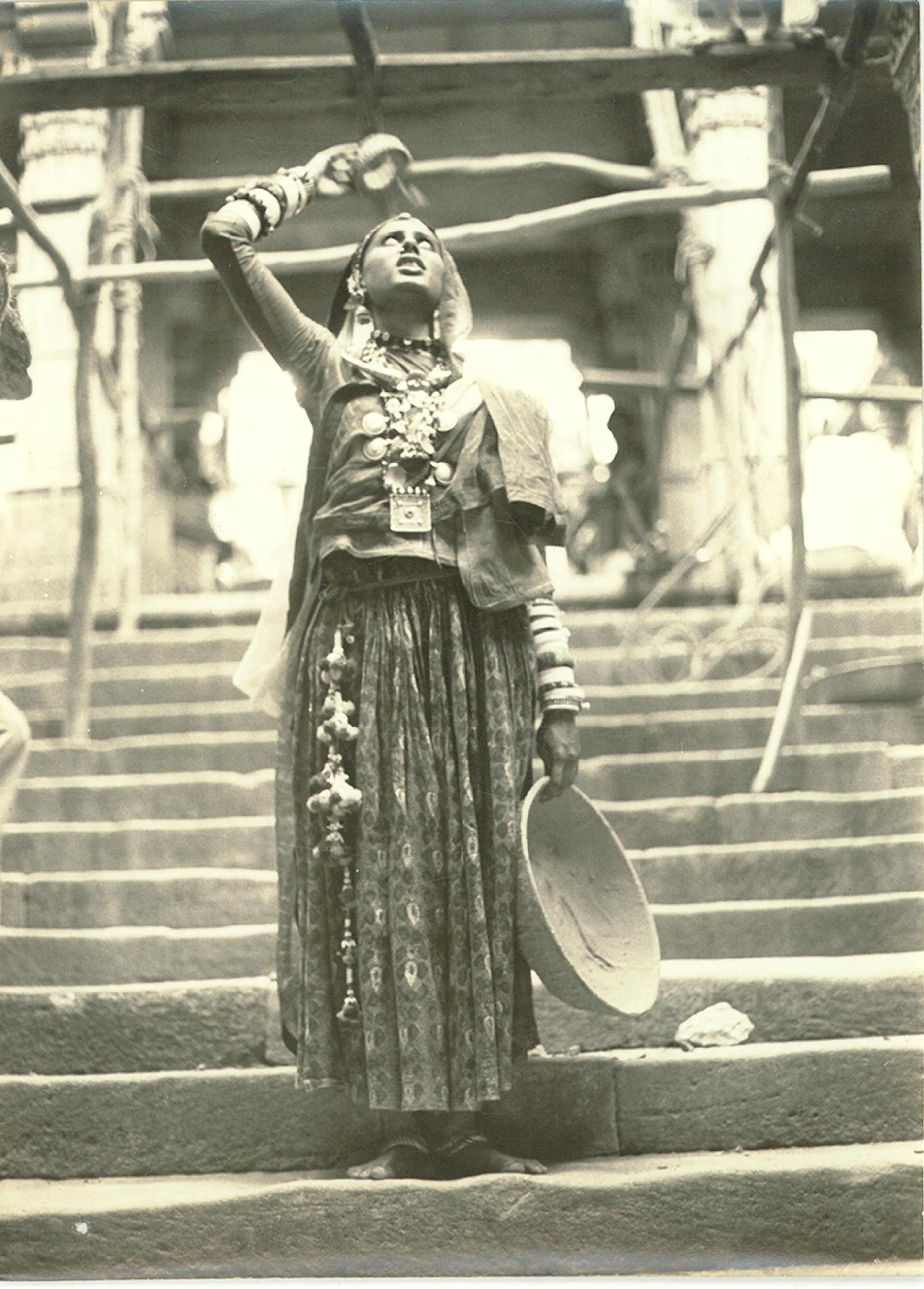 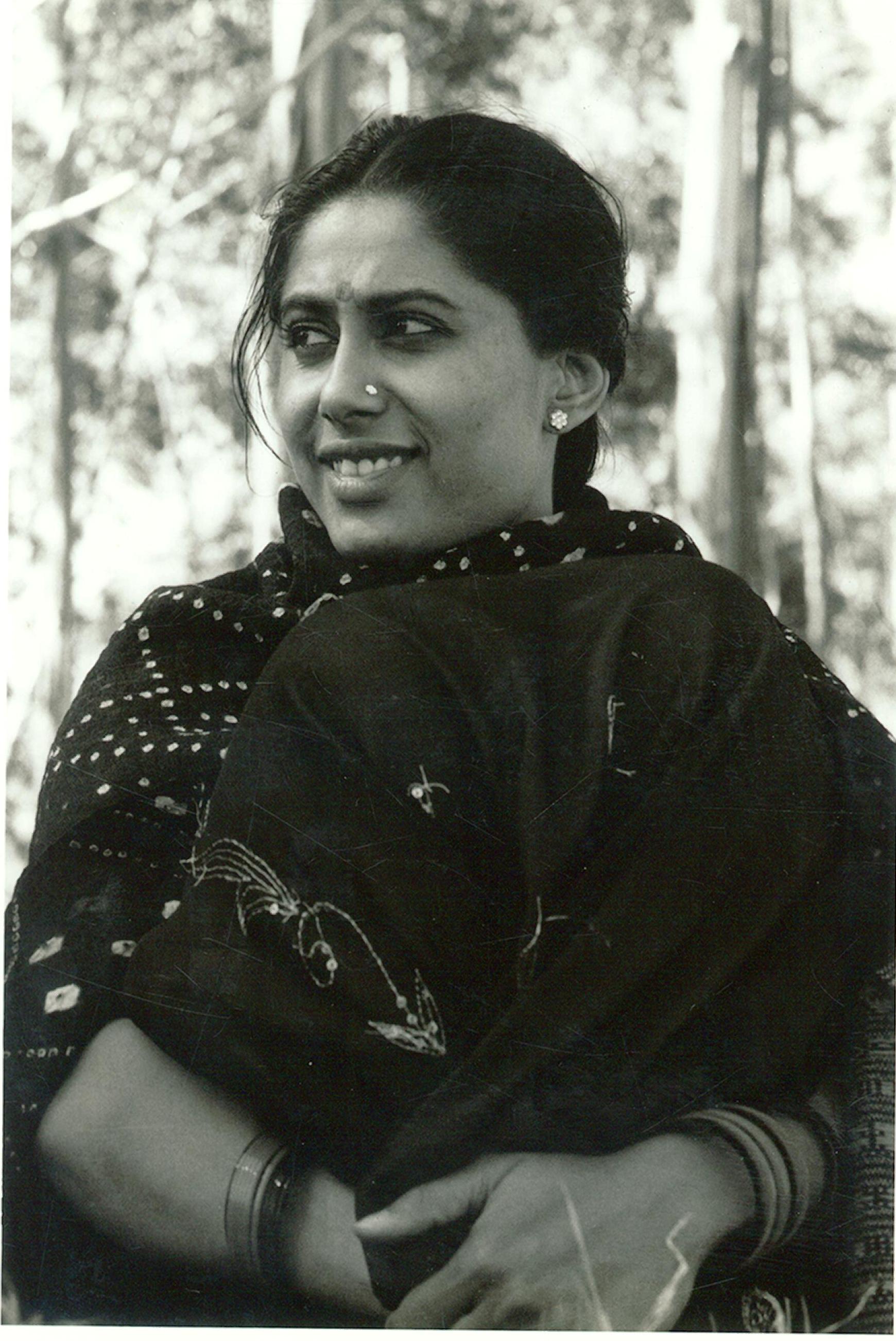 Like her rival Shabana Azmi, Patil balanced her work in little-seen films with roles in mainstream productions. Some of her choices ranges from the sensible to the risible: on the one better side were Ramesh Sippy’s Shakti and Prakash Mehra’s Namak Halal, while among the negatives are Badle Ki Aag and Kasam Paida Karne Wali Ki. Among the films that balanced populist and arthouse sentiments, and which featured Patil in an indelible performance, is Sagar Sarhadi’s Bazaar, which explores the plight of young women in Hyderabad who are forced to marry rich expatriates from the Gulf. 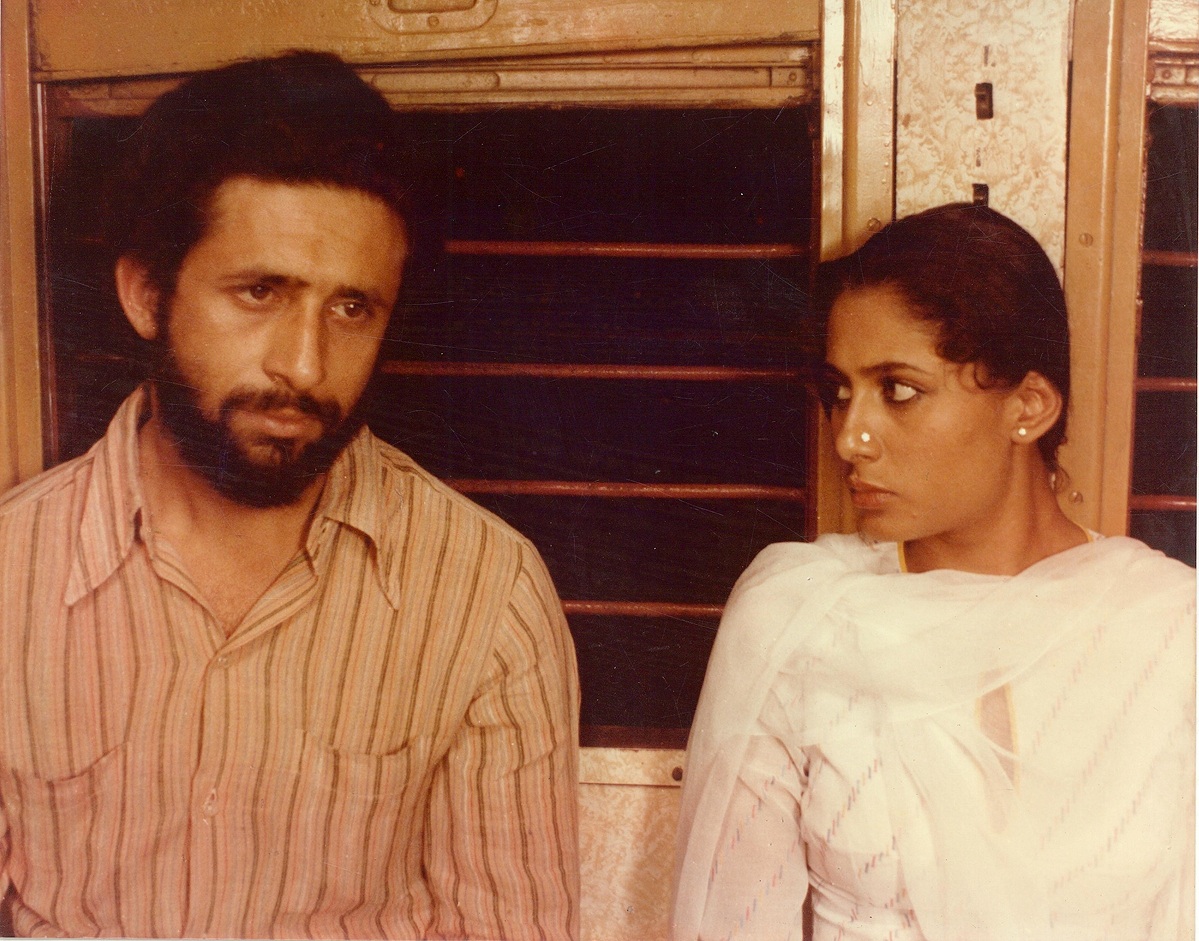 Patil straddled realism and melodrama with some difficulty, and her best work can be traced to her involvement with Indian arthouse cinema. It was in these cinematic worlds of harsh truths, injustice, exploitation and the occasional triumph of individual rebellion that Smita Patil was the happiest, and the most memorable. 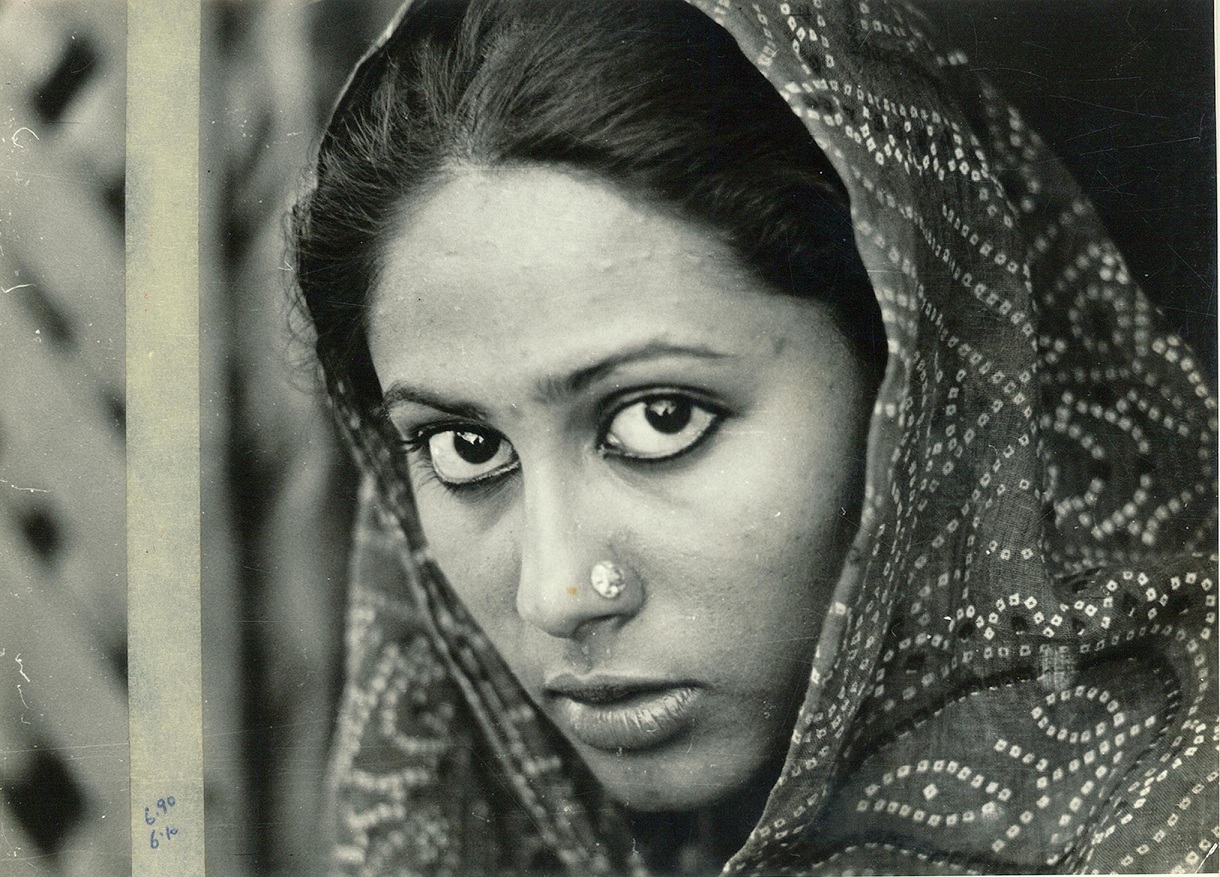