Nov 30, 2015 · 01:30 pm
Zulfikar Ali Bhutto
A first-of-its-kind project in Pakistan, Is Saye Kay Parcham Talay (The Shadow Over Our Flag) is a travelling art show that seeks to build bridges between artists and the community, and to invite people to indulge in difficult but necessary conversations. The show tackles issues of marginalisation and minority politics in Pakistan and looks at ethnic, religious, and gendered communities in the country and within art institutions themselves. The premise of the project is to understand difference and diversity, to absorb the cultural contexts of Lahore and then Karachi. It hopes to be part of a growing movement that broadens the boundaries of what society has labeled as art.

Starting in Lahore this month, the works to be displayed include those composed by death row inmates and nearly 50 child photographers from Karachi’s underdeveloped Neelum and Shah Rasool Colonies.  They will sit alongside the works of artists from different backgrounds, whose collective work observes a fractured nation.

The exhibition will reach Karachi in January, where it will feature works of additional local artists. Below are brief descriptions of some of the works that will be on display.

Batool explores everyday experiences of violence in Pakistan through photography, drawing and digital media.  Much of her work is composed of 3D holographic prints, which encourage the viewer to engage with the work and take multiple points of view in this chaotic world. 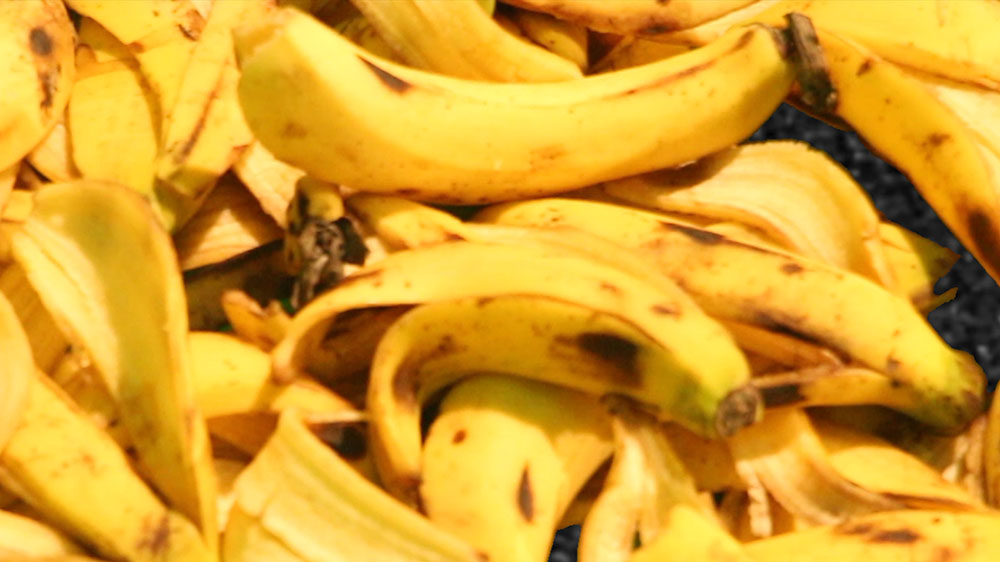 Das comes from the Sindhi city of Hyderabad, north of Karachi. His background in craft-oriented industries, such as rickshaw art, informs much of his work today. A member of Pakistan's minority Hindu community, his work speaks of the general struggles faced by Pakistan and of the tension between craft, tradition and today's Western culture industry. 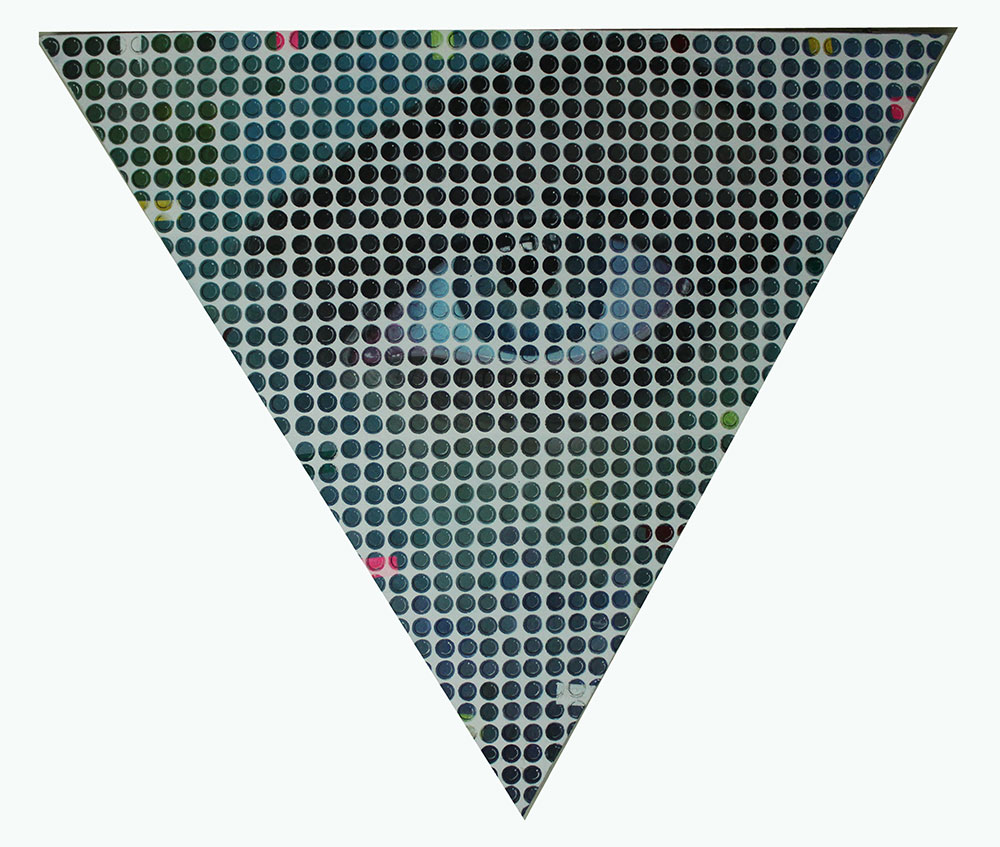 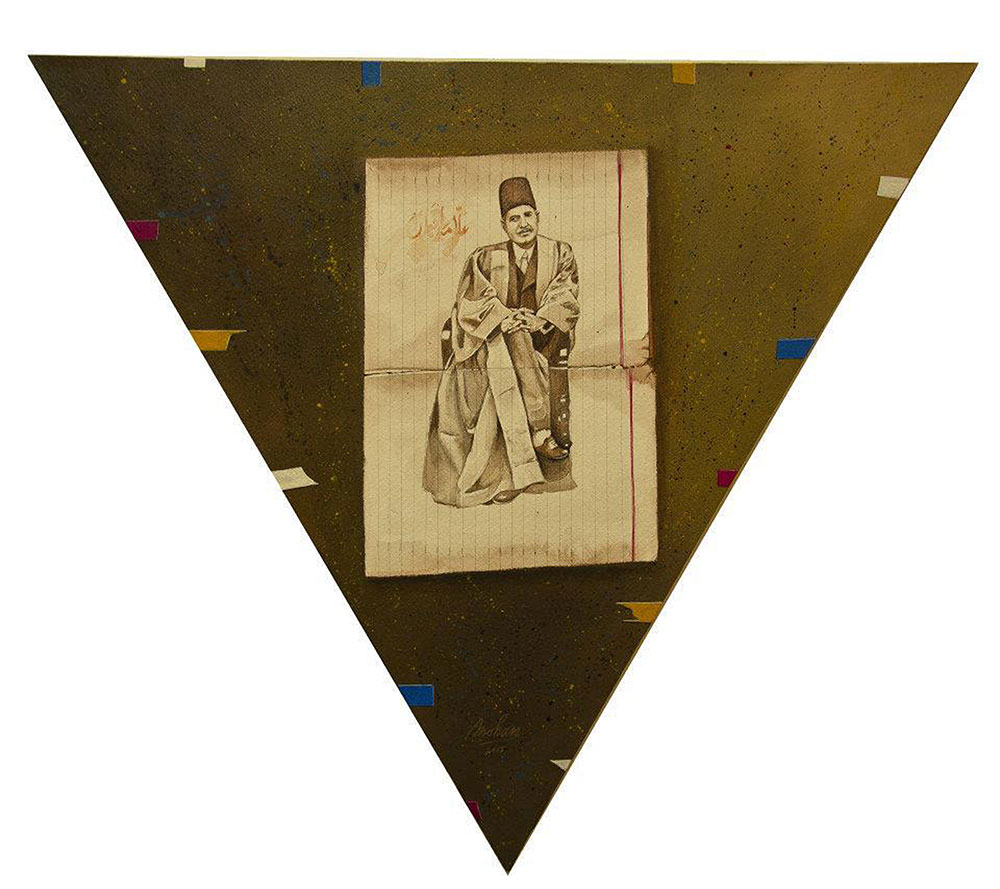 Justice Project Pakistan, an organisation run by Sarah Belal, is probably one of Pakistan's most active groups against the death penalty. Spearheaded by JPP members, its installation will highlight the artwork of executed prisoner Aftab Bahadur, who was sentenced to death at the age of 15. 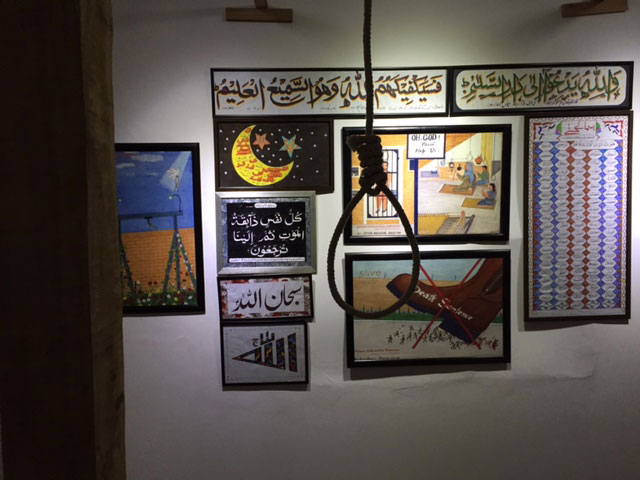 Aftab Bahadur and Abdul Basit's paintings, part of an installation put together by Justice Project Pakistan.

The project will show the work of 50 child photographers – aged between eight and 18 – from Karachi's underdeveloped Neelum and Shah Rasool Colonies. Some communities are finding themselves marginalised as the city tries to accommodate those who can pay for its luxuries. These photographs document life in this changing city and the beauty captured by an untrained eye. 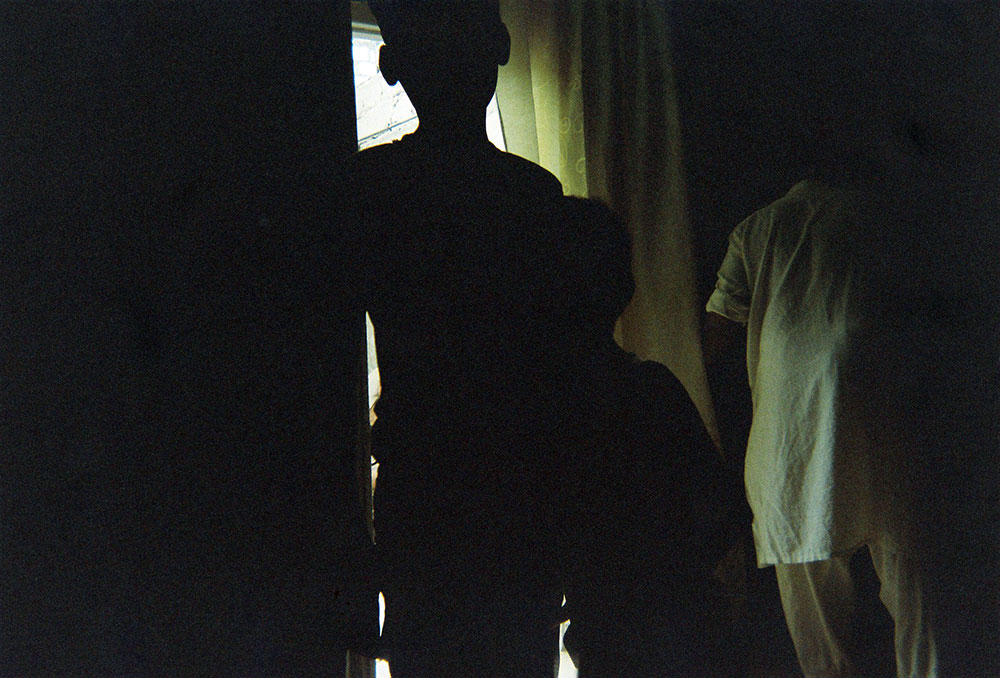 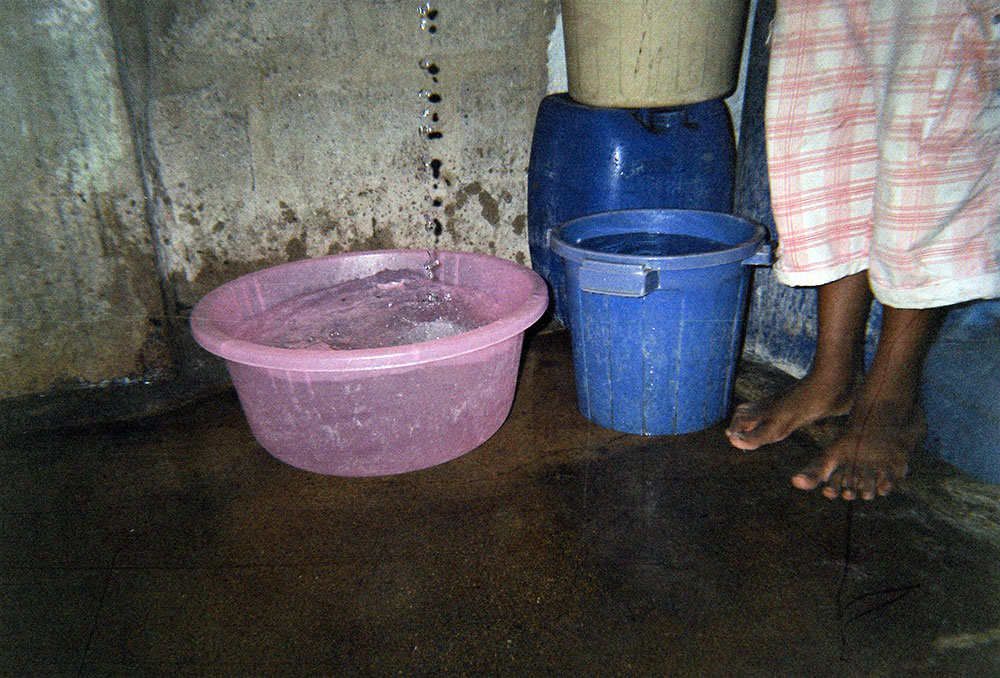 A photograph by young Sonu. 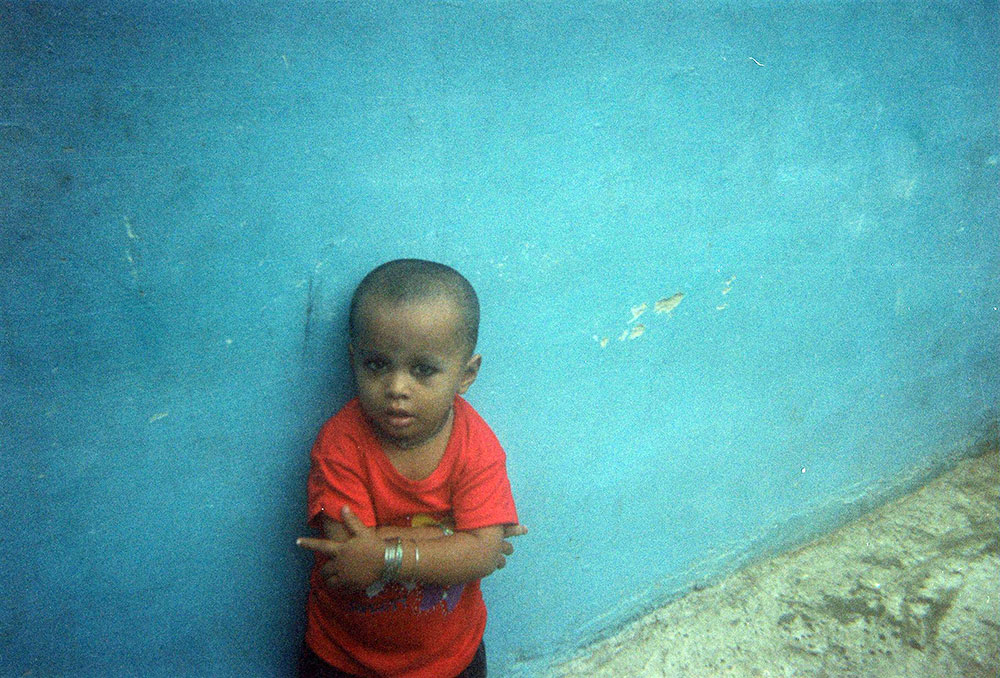 A still taken by young Hritik.

Born in Tando Allahyar in the province of Sindh and educated at Lahore's National College of Art, Ahmed Ali Manganhar's work draws primarily from Pakistan's fading film industry. The discarded materials used by him are revitalised and resuscitated from their spaces of marginalisation. 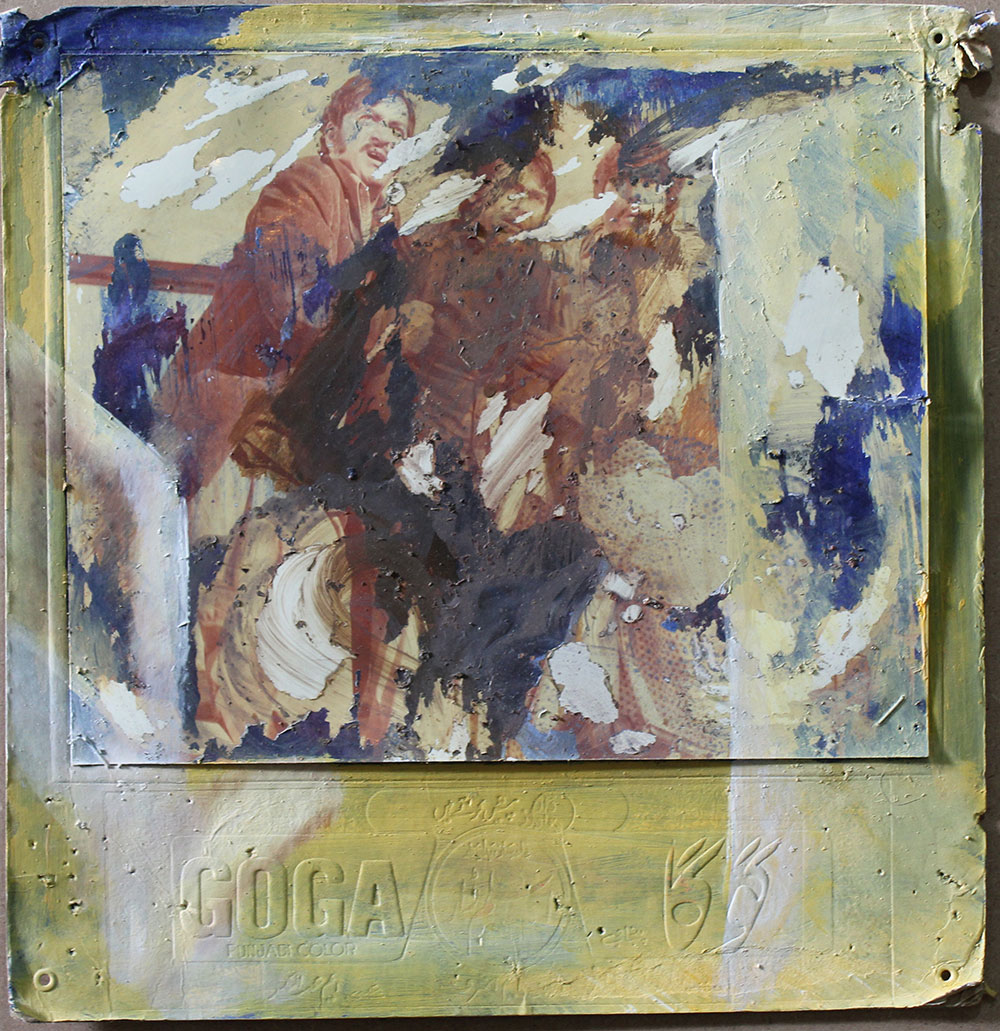 Aneeq Haider, a trained architect, responds to the horrific and shocking Kasur child sexual abuse scandal, where nearly 300 children, mostly boys, were allegedly forced into sex between 2006 and 2014. Through the layers of shalwars (trousers) tied upside down with nalas (belts), Haider portrays the psychological and mental trauma of the innocent children and their families.

Ali Sultan is known for his exuberant and visceral paintings that express a range of human emotions and textual responses in an abstract form. According to art critic Quddus Mirza, "the artist’s source of inspiration comes from his immediate reality, familiar experience or interaction with literature."

His recent body of work derives directly from surrounding urban geography in all its discontent. Works with titles such as Ferozepur Road, Nawaz Sharif Park and Capri Cinema connote a direct response to his surroundings as mediated through his own experience or beamed through the television and other media. The result is colourful works which contain elements of darkness and are a somber reflection of our current reality in urban Pakistan.

Nade Ali is a photographer who lives and works in Lahore. Using a journalistic approach, he is interested in documenting the rituals within the city. For Is Saye Kay Parcham Talay, he is displaying two images that are part of a larger project that specifically looks at Ashura processions in Pakistan.

Video: Artist transforms people into animals with just water-based paints and some yoga