Contribute Subscribe
Ad
An event of cosmic proportions occurred on November 18 when the US Congress passed the Space Act of 2015 into law. The legislation will give US space firms the rights to own and sell natural resources they mine from bodies in space, including asteroids.

Although the act, passed with bipartisan support, still requires President Obama’s signature, it is already the most significant salvo that has been fired in the ideological battle over ownership of the cosmos. It goes against a number of treaties and international customary law which already apply to the entire universe.

The new law is nothing but a classic rendition of the “he who dares wins” philosophy of the Wild West. The act will also allow the private sector to make space innovations without regulatory oversight during an eight-year period and protect spaceflight participants from financial ruin. Surely, this will see private firms begin to incorporate the mining of asteroids into their investment plans.

Supporters argue that the US Space Act is a bold statement that finally sets private spaceflight free from the heavy regulation of the US government. The misdiagnosis begins here. Space exploration is a universal activity and therefore requires international regulation.

The act represents a full-frontal attack on settled principles of space law which are based on two basic principles: the right of states to scientific exploration of outer space and its celestial bodies and the prevention of unilateral and unbriddled commercial exploitation of outer-space resources. These principles are found in agreements including the Outer Space Treaty of 1967 and the Moon Agreement of 1979.

The US House Committee on Science, Space and Technology denies there is anything in the act which violates the US’s international obligations. According to this body, the right to extract and use resources from celestial bodies “is affirmed by State practice and by the US State Department in Congressional testimony and written correspondence”.

Crucially, there is no specific reference to international law in this statement. Simply relying on US legislation and policy statements to justify the plans is obviously insufficient. 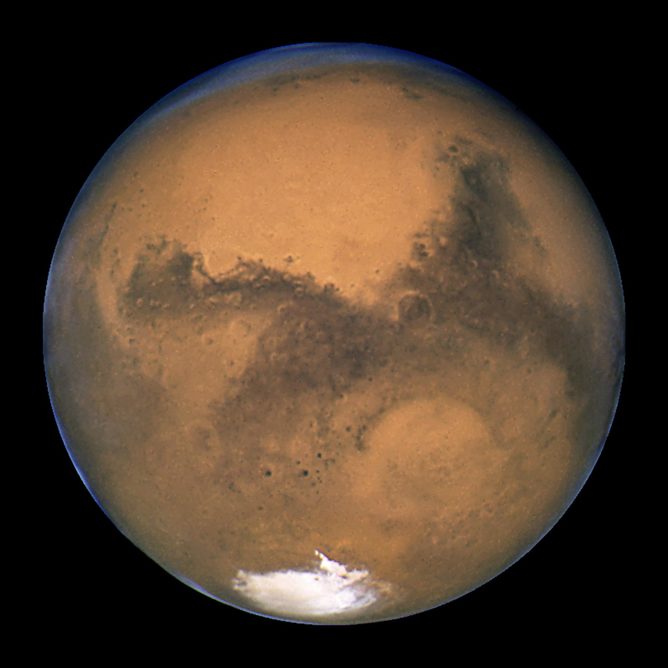 Ever since NASA discovered signs of liquid water on Mars, concerns have been raised about the risk of contaminating the red planet.
Source: NASA, ESA, and The Hubble Heritage Team

So what’s at stake? We can assume that the list of states that have access to outer space – currently a dozen or so – will grow. These states may also shortly respond with mining programmes of their own. That means that the pristine conditions of the cradle of nature from which our own Earth was born may become irrevocably altered forever – making it harder to trace how we came into being. Similarly, if we started contaminating celestial bodies with microbes from Earth, it could ruin our chances of ever finding alien life there.

Mining minerals in space could also damage the environment around the Earth and eventually lead to conflict over resources. Indeed what right has the second highest polluter of the Earth’s environment got to proceed with some of the same corporations in a bid to plunder outer space?

While we’re not there yet, developments towards actual space mining may begin to occur within a decade.

A province of all mankind

Ultimately, the US plans must be understood in the light of existing rules of space law. Money is not a dirty word in space – the total value of the satellite telecommunications industry in 2013 was more than $195bn. Free market principles also apply to the operations of the International Space Station. So, let’s get down to the nitty-gritty. 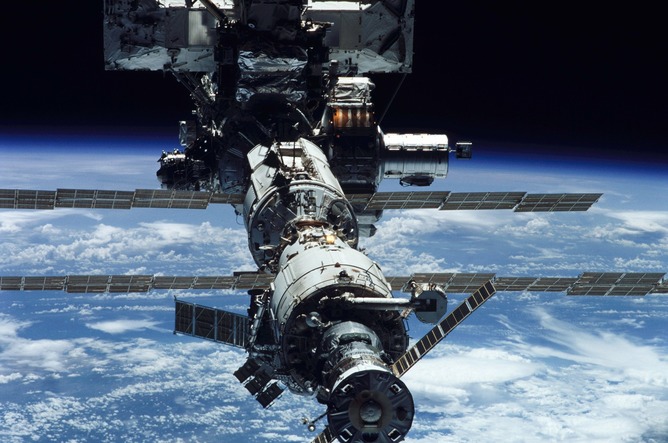 Currently corporations can exploit outer space in a number of ways, including for space tourism and scientific training. Companies may also be allowed to extract certain resources, but the very first provision of the Outer Space Treaty (1967), to which the US is a signatory, is that such exploration and use shall be carried out for the benefit and in the interests of all countries. This therefore prevents the sale of space-based minerals for profit. The treaty also states that outer space shall be the “province of all mankind … and that states shall avoid harmful contamination of space".

Meanwhile, the Moon Agreement (1979) has in effect forbidden states to conduct commercial mining on planets and asteroids until there is an international regime for such exploitation. While the US has refused to sign up to this, it is binding as customary international law.

The idea that American companies can on the basis of domestic laws alone systematically exploit mineral resources in space, despite huge environmental risks, really amounts to the audacity of greed. The Romans had this all correctly figured out in their legal maxim: “What concerns all must be decided upon by all.”

How mining asteroids could help make the Earth a better place