Contribute Now
Ad
With the Paris climate conference taking place, we should be prepared for dissenters to pull out a few hoary old chestnuts to try to undermine the process. “Climate science isn’t settled” is a particular favourite, still repeated by various Republican presidential candidates as an excuse for inaction on global warming.

It’s therefore worth remembering that an overwhelming majority of real climate scientists do actually agree on the existence, causes, and approximate magnitude of man-made climate change. Most of those old chestnuts have been laid to rest over and over again. They should be left to rot.

However, that is not to say that every aspect of climate science is completely resolved. Uncertainties remain, and since scientists are the real sceptics we still argue a lot. Here are five questions that are guaranteed to get the experts going:

Clouds are tricky because they are patchy, and thus hard to model, and they have strong effects, both cooling (by day) and warming (by night). What’s more, those effects vary with cloud type, altitude, latitude or time of year. 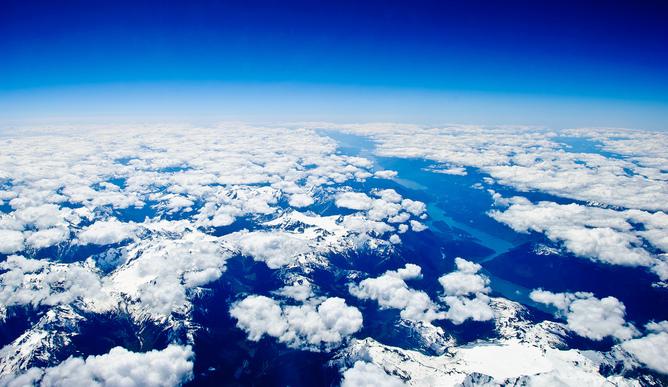 To make it worse, what we really want to know is not just how big their net effect is, but how it will change as the climate changes – what is known as a feedback effect. The best estimates we have right now suggest the effect is fairly small, but positive. This means clouds amplify any changes in the climate, however caused, making the overall system rather more sensitive to man-made interference.

It’s something we’d really like to understand much better though, and clouds have been top of the list of uncertainties in climate science for decades.

2. Sea levels are rising – but how fast?

We expect the sea level to rise as the ocean warms, just by regular thermal expansion. That’s the easy bit – and it won’t be all that much, or very fast. But, more significantly, the sea level will eventually also rise increasingly rapidly as land-based ice sheets melt (sea-ice floats and so has no effect if it melts, as Archimedes realised in his bath).

Curiously, we know rather well how much water is locked up in the ice-sheets and so how much the sea level would rise if much of it melted. It’s a lot: it could easily be 10 metres or more. What we don’t know at all well is how fast it’s likely to happen. It matters a lot to us whether it’s centimetres per century or meters per century – and it could be anywhere in between.

3. Should we be worried about carbon in soil?

The biological carbon cycle is another example of a climate feedback effect where any change makes it warmer (or cooler) as it warms, and vice versa. Plants draw carbon dioxide out of the atmosphere as they photosynthesise, and release it again as they respire or die. This operates both on land and in the sea, and respiration in both is known to be affected by temperature, but it’s less well understood than we would like.

There are very big reservoirs of carbon in both soils and in the oceans, so if they were released by warming more quickly than we think, our projections would be off. Methane locked up in permafrost has been a particular worry, but at present it looks likely that this will be released quite slowly. The ultimate size of these effects is still a moving target, though.

We know the oceans are absorbing most of the extra heat from global warming, and much of the extra carbon dioxide that has caused it. However they only do so rather slowly, because the oceans are very deep and both heat and CO2 take a long time to penetrate beneath the surface. Mixing between surface water and the ocean depths is assisted by global “conveyor” currents, but we have good evidence these have varied in the past. 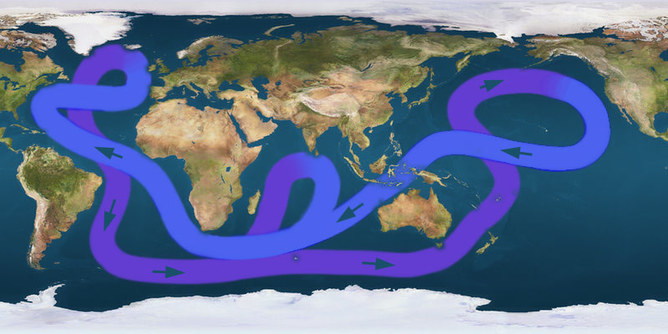 Will climate change cause further variations in future? And if so, by how much? It’s not yet known for sure, because we have too few observations to pin down the models, which disagree about this. We’ll probably see a gradual slow-down rather than the sort of shut-down “tipping point” seen in the movie The Day After Tomorrow – but we still can’t be certain.

5. Just how much are we responsible for all this?

It’s still not easy to determine exactly how much climate change has been due to human activities and how much is natural. However, clever statistical attribution studies have analysed the “fingerprints” of various processes that may contribute – and these now unambiguously give the answer “most of it”. That’s a sufficient basis for taking action, and getting a more accurate answer would not change the outcome significantly. But it would still be nice to know.

These still-to-be-settled issues are some of the main contributors to the uncertainty in our projections for the future. All those processes are included in present-day climate models, as well as we know how: refining them could shift the projections a bit, one way or the other, but is very unlikely to change the basic story.

The other big unknown is of course what we humans will do. Will we carry on burning fossil fuels regardless, or will we actually succeed in kicking the habit and switch to carbon-free sources of energy? But that’s a societal question – not a scientific one.