Become a Member
Ad
Deepa Rajkumar is eight months pregnant. On the night of December 1, when the rains hit Chennai the hardest, she was in her house in the Namachivayapuram slum in Chooleimedu. "The water came in from the river and was up to chest height. We somehow got out," she said, standing in a big, dry classroom in Loyola College. 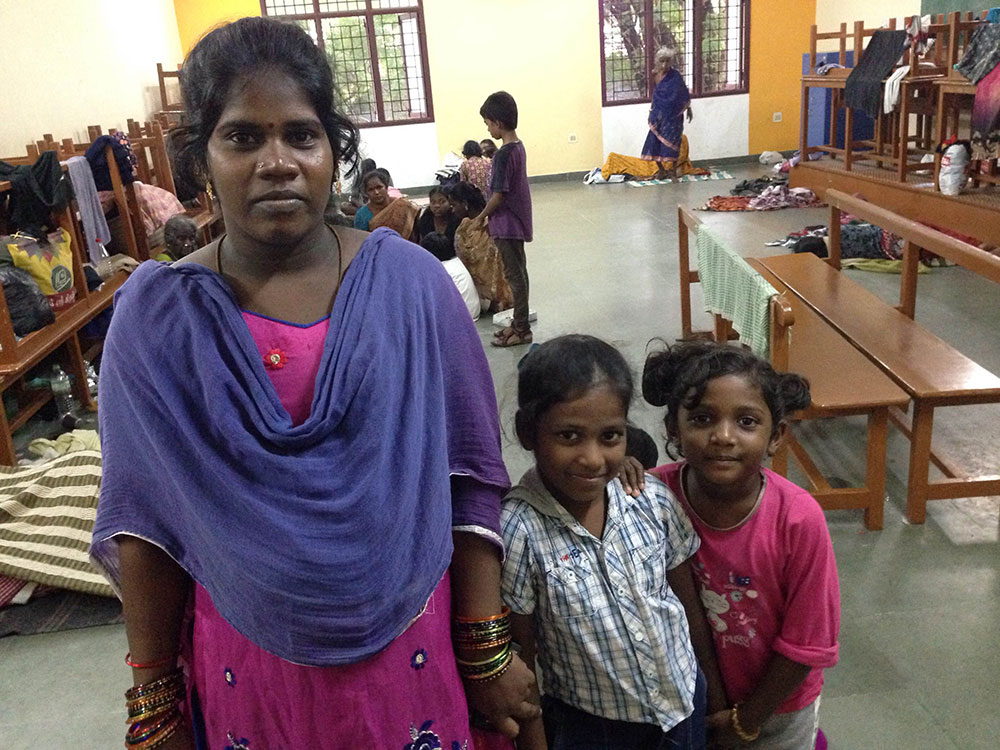 The college has accommodated 1,200 people from Namachivayapuram in three floors of the social work department. The rooms are large and plenty and the temporary residents have spread themselves out. They have received mats to sleep on and bedsheets to cover themselves with. Student volunteers ensure that food and water are distributed on time.

At 3pm on Saturday, the second of three daily cleanings was underway in one of the bathrooms. Diaper-wearing toddlers held on to their mothers in the corridors. Older children played in a ground in front of the building where a fire truck and police van were stationed. Student volunteers noted the entry and exit of visitors and materials.

"It's run like it would be prescribed in a manual. Or at least close to it," said Hari Balaji, Tamil Nadu state coordinator with the non-governmental organisation Sphere India.

Not all the residents of Namachivayapuram are in the Loyola college shelter. After escaping the water and after most of their neighbours were taken to Loyola College, 500 people were sent to a primary school just up the road from their settlement. There are fewer than 10 rooms at the school and one toilet.

"They come [from the government] to give us food and water and leave medicines. But we don't get anything else," said S Sandhya, who had been staying there for four days.

The temporary residents of the school have been cleaning the premises themselves but said that the single toilet has become unusable. They have been trying to find basic material, which is proving tough."It is very cold here and we don't have bedsheets," said 70-year-old R Mary. This, despite many relief-laden cars having been in the vicinity.

"When any material comes here for the shelter, people waiting outside come and grab things and take them back to their houses," said S Sandhya. "Especially, the men. We can't fight them and so we don't get anything."With no municipal representative or volunteers keeping watch at the school, distribution of relief had become a free for all." There, it's happening again," a woman in the shelter remarked when raised voices at the school's entrance caught everyone's attention. Two girls had walked into the school and had been surrounded by a crowd of men and women. After some shouting and shoving when the crowd cleared, one of the girls was in tears.

After being escorted outside and catching her breath, the girl, who did not want to be named, said "I just came to leave biscuits for the children. But everyone pushed us and tore the packet."

"Some of these people are from our area but are not staying in this shelter," said Sandhya, about those grabbing bedsheets and biscuits. 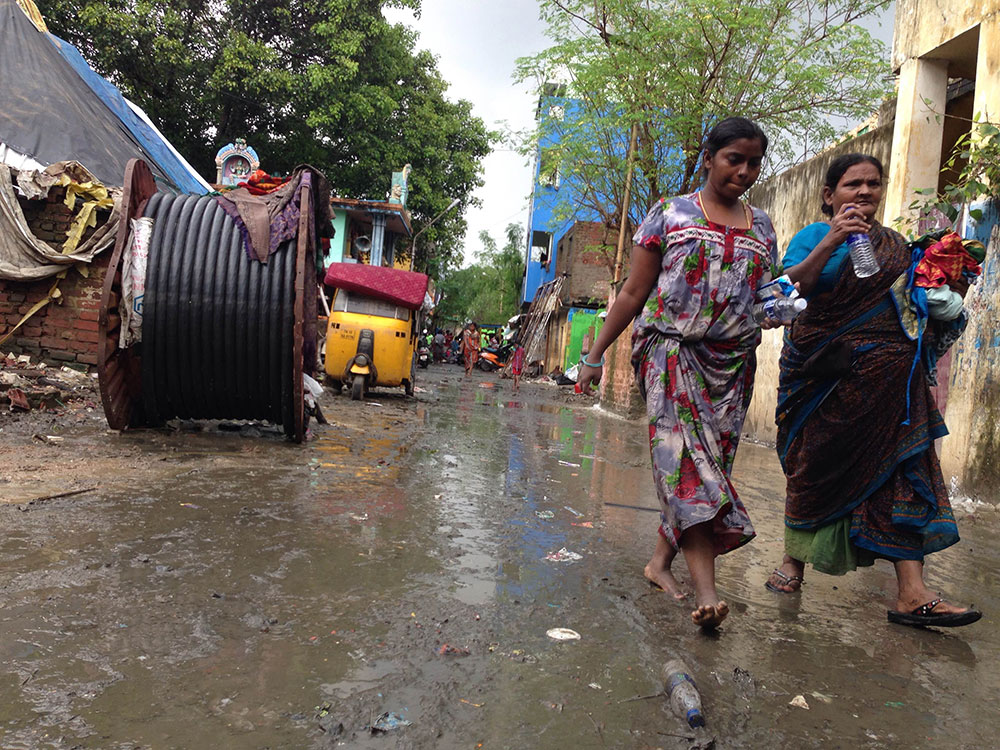 Everyone in the Namachivayapuram has lost almost everything. Four days after the worst flood this season, the lane into the slum was still slushy and the houses damp. Whether within a shelter or without, it's obvious that people left to fend for themselves were getting desperate. Asked whether she would come back to help with food, the girl with the biscuits said, "Of course, we have seen how bad it is. We will come again."