Become a Member
Ad
What did you bloody greenies do ? What is this Paris climate deal?
After 21 years of haggling and delays, governments of the world collectively agreed to take action domestically and internationally to tackle climate change by cutting their carbon emissions/ The “Paris package” to which the legally binding instrument – the “Paris agreement” – is annexed aims to contain the increase in the global average temperature to “well below 2°C above pre-industrial levels and to pursue efforts to limit the temperature increase to 1.5°C above pre-industrial levels” – a more ambitious goal than had been expected. This new climate deal will come into force in 2020.

Meaning how, exactly?
Mainly by boosting clean energy investments while conserving and enhancing forests and other ecosystems. Boosting clean energy investments means more finance for research and deployment of renewable energy and energy efficiency, with the hope that burning of fossil fuels will be phased out by end of the century. However, nowhere in the text are the words fossil fuels, coal or oil used. Conserving and enhancing forests should mean more “predictable, sustainable, large-scale pay-for-performance finance”. Right now, the cash box is more or less empty, but hopes are tied to private financing.

Is renewable energy really ready for all this?
I caught a plane from Kochi airport, the world’s first fully solar-powered airport. I think it is.

What about forests?
The agreement includes the necessary technical and scientific rules to provide a blueprint to countries looking to protect natural forests and their biodiversity, as well as the rights of indigenous peoples and local communities, with the inclusion of Reducing Emissions from Deforestation and Forest Degradation as a standalone article.

Most importantly, it includes a system to report on how those safeguards are addressed and respected. This sets a precedent for protecting rights in all climate actions, and for the protection of natural forests. It’s important to note that there has been plenty of research demonstrating that market-based initiatives, which REDD+ focuses on, are unlikely to be the solution in and of themselves. 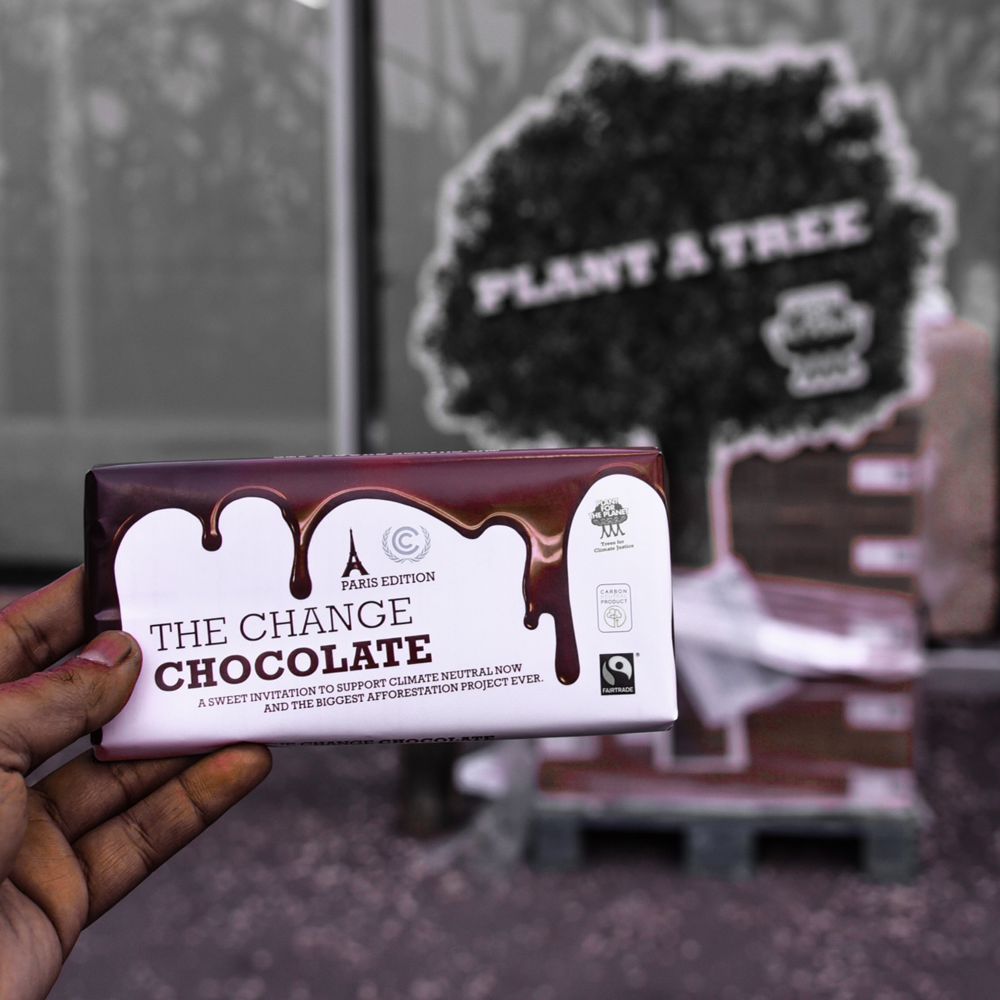 So it's all about money?
Yes. 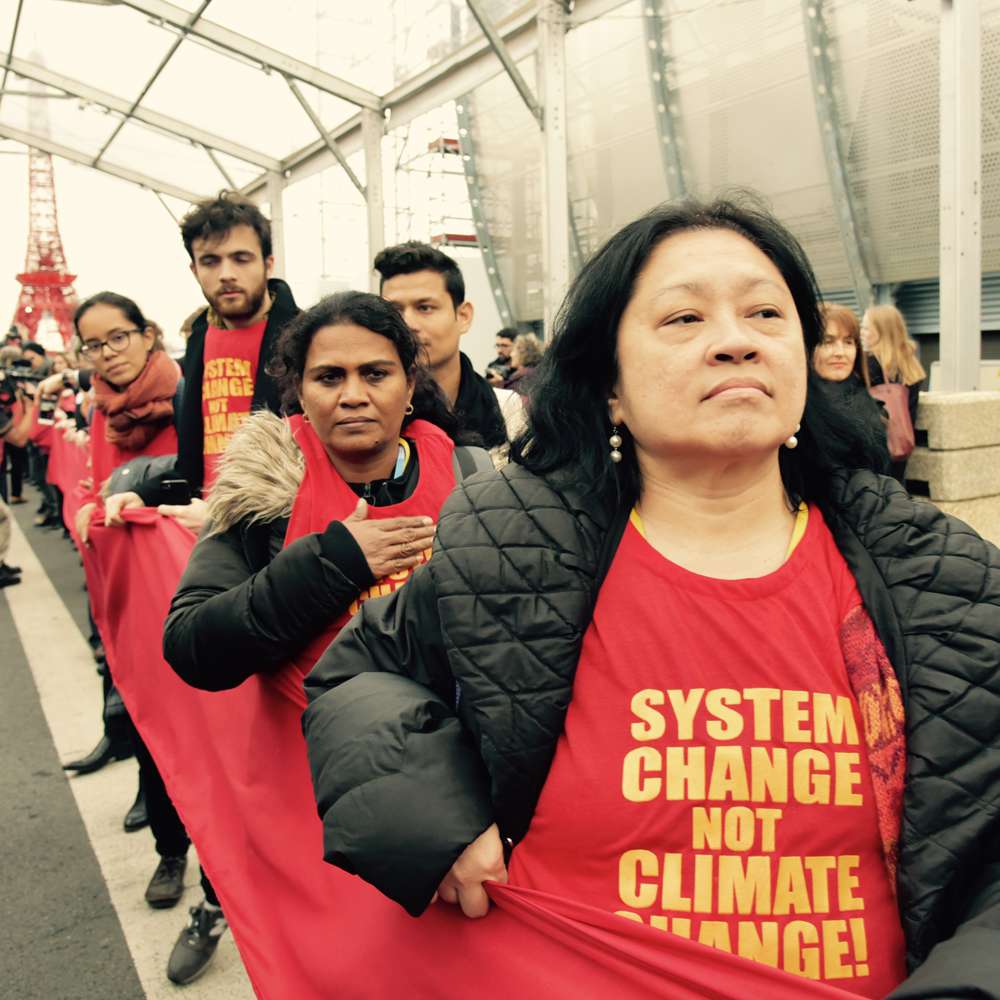 No, seriously, is that good or bad?
For those who remember the debacle at the Copenhagen summit, where talks failed at the last minute, the Paris agreement is "good" in so much as that countries have finally acknowledged that they have a problem and have agreed to take collective action, but mostly “bad” because to meet these ambitious goals, the world will need to spend more than $16tn over the next 15 years.

However, the Paris Agreement only commits to "mobilising" $100 billion per year by 2020 to cover not just emission cuts but also adaptation. This is far short of the support required, and there is no firm commitment to increase this figure, merely an aspiration to review it by 2025. And since it is about money, basically no one knows where the money is coming from and until then, countries are allowed to continue emitting against self-designated targets, aka Intended Nationally Determined Contributions.

So why is everyone celebrating ?
Not everyone is, but more on that later. First, you must understand that the Paris Agreement would not have been possible if the countries had not resorted to the strategy of win some, lose some and compromise on others. No country or group can claim an outright victory on any of the contentious issues, and at the same time each of them had something to celebrate.

The ones I saw cheering the most in the plenary were the staff of the French presidency and United Nations. For them to lead and ensure the successful conclusion of a multilateral process with world leaders in attendance, at a time when France technically is at “state of war”, is a huge shot in the arm.

The Americans were dancing on the floor of course. President Barack Obama finally has a legacy to justify his Nobel Peace Prize, while his team led by Secretary of State John Kerry can boast of diabolical brinksmanship - they escaped any binding commitment by replacing “shall” with ‘should” in the text.

The Chinese were brimming because they see huge market opportunities ahead, while the Indians were seen backslapping because the agreement reflects differentiation, acknowledging that the world is not homogeneous either. The decision will be implemented to reflect “equity and the principle of common but differentiated responsibilities and respective capabilities, in the light of different national circumstances.”

And your friends, the green ones?
Have you been listening or not? This is it, their moment of reckoning. Imagine world governments parroting your lines, “coal kills – renewable energy is the future, save forests, change lifestyles”. It's 20 years later and probably too late, but what the hell. Now my bloody greeny friends, as you like to call them, have a moral high ground as climate guardians and raison d'etre to continue to harangue their respective governments to deliver on the promises they made in Paris.

So who is not celebrating?
The ones who are at the bottom of this soon-to-be unleashed financial trickle, for whom it is not about money at all but about daily survival, representatives of the people’s movements, of grassroots NGOs and indigenous people, the workers unions and the rights activists. Before the talks began, they had agreed on a set of criteria that the Paris deal would need to meet to be effective and fair. This "People’s Test" is based on climate science and the needs of communities affected by climate change and other injustices across the globe.

To meet the People’s Test, the Paris deal would need to do the following four things:

* Focus on genuine, effective action rather than false solutions

Clearly the Paris summit, in its bid for consensus, has failed to pass the test, according to them. 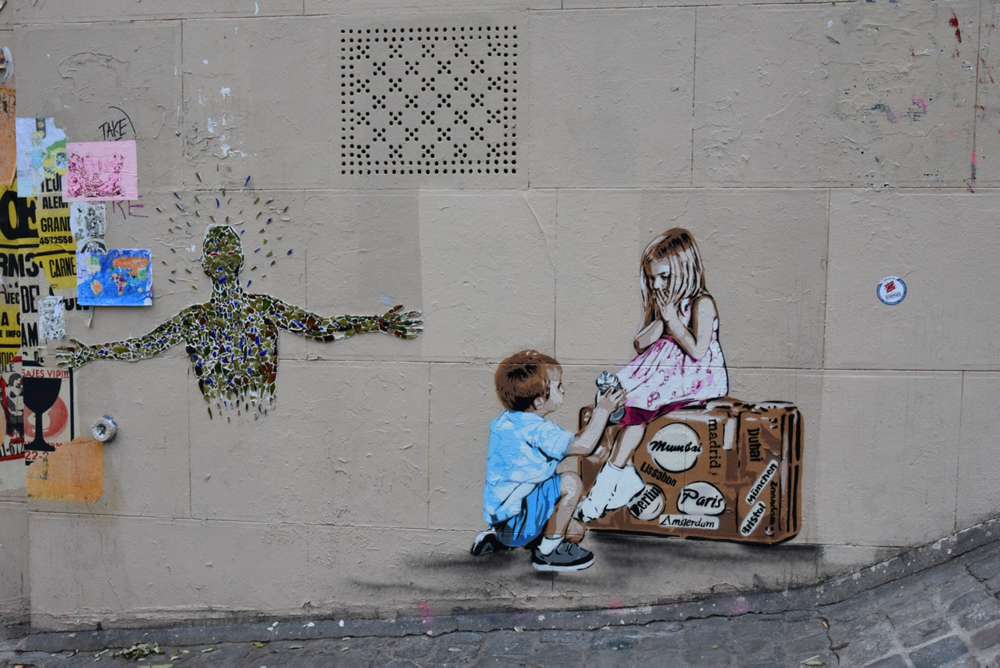 Paris is beautiful, despite its lingering sadness.

So another world is not possible?
No. Climate change is happening faster than system change. And there is no provision in the treaty for compensation and liabilities for loss and damage that has already happened due to climate change.

Forget it. How was Paris?
Paris is beautiful, like its people. The weather was mostly grey and the mood sombre. Despite the lingering sadness following the terror attacks in the city in November, the people were most tolerant and polite – beautiful people who understand the meaning of "tolerance" and practice it. They were nice to us suits too.

So did you go party?
No, I followed our prime minister’s advice to the world and did not change my lifestyle. Barring one evening, I ate Indian food every night. I highly recommend Saravana Bhavan and Sangeeta near Gare du Nord terminus for vegetarian food.

Shailendra Yashwant (@shaibaba) travelled to the Paris summit in a borrowed suit and on a ticket paid for by Climate Action Network South Asia, a coalition of 141 NGOs that he advises on communication and advocacy strategies.

How forest fires are aggravating flash floods in the Himalayas