Become a Member
Ad
Indian single-screen theatres with plush carpeted halls and art deco exteriors are being threatened with extinction as they are increasingly being converted into multiplexes with attached food courts. Over the past five years, the number of single-screen theatres has dwindled from 13,000 to 10,167, said a report submitted by KPMG, citing figures obtained from the Film Federation of India.

Many of the holdouts, it turns out, are south of the Vindhyas. That's what German photographers Stefanie Zoche and Sabine Haubitz noticed when they travelled through the country in 2010. “We were intrigued by their unusual architectural style that displayed a mixture of Western and Indian influences,” said Zoche. “The facades often seem like mock-ups affixed to the building, thus emphasising the architecture’s distinctly theatrical, stage-like character.”

Between 2010 and 2013, Zoche and Haubitz travelled through Kerala, Tamil Nadu, Karnataka and Andhra Pradesh, and noticed many single screen theatres adorned with larger than life cutouts of garlanded movie stars and statues of deities. They compiled their photographs in an exhibition of works titled Hybrid Modernism. Movie Theatres in South India, in Munich.

Here are some of the photographs that will be on display. 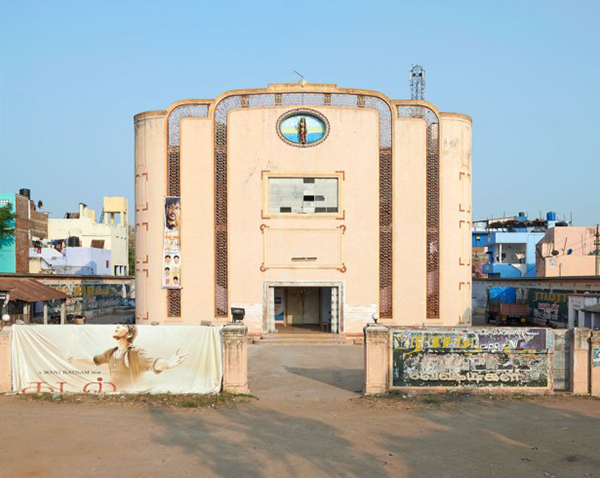 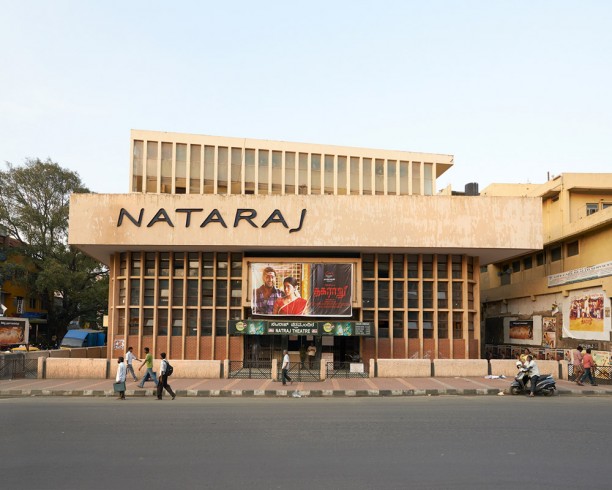 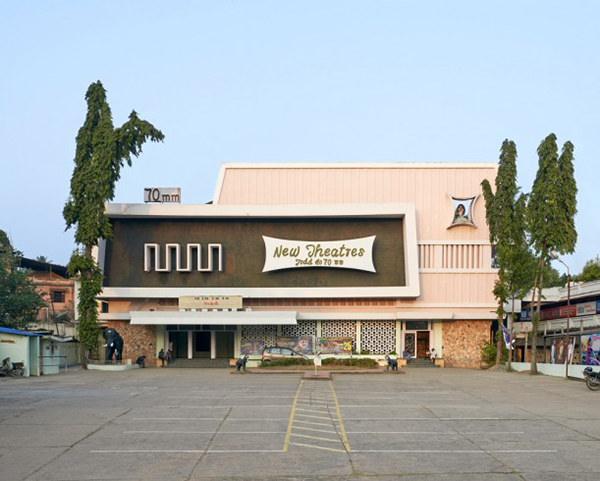 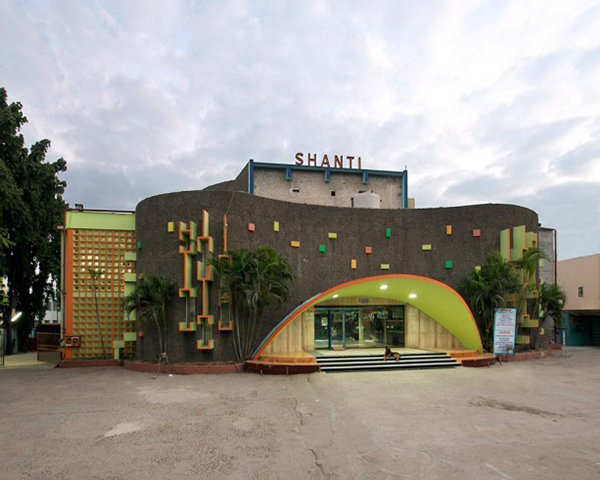 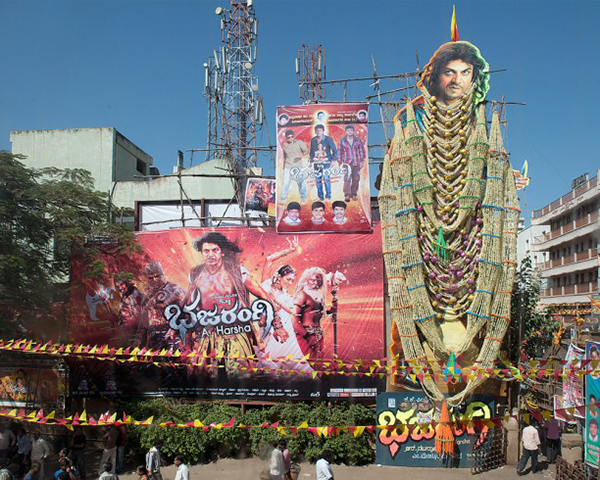 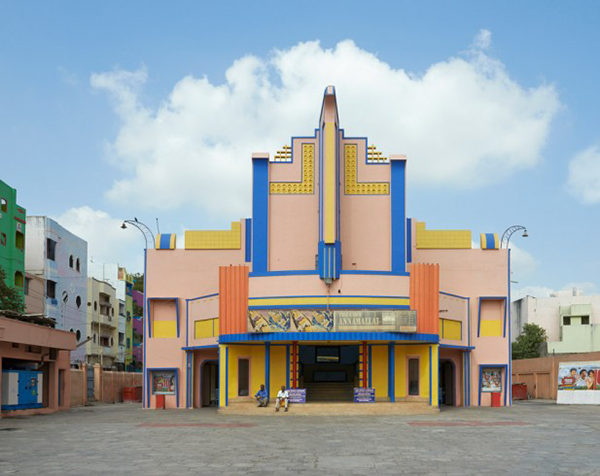 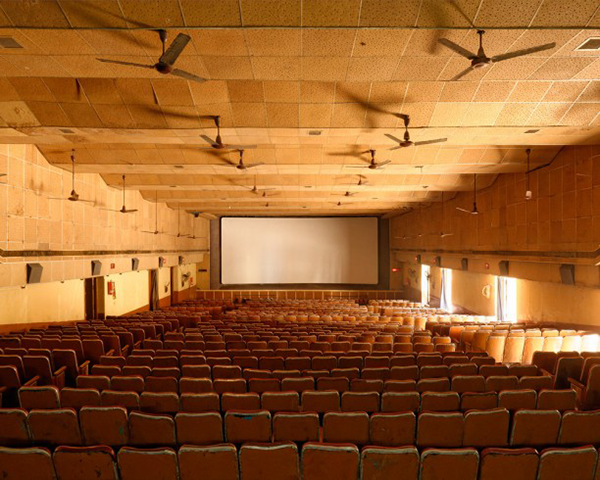 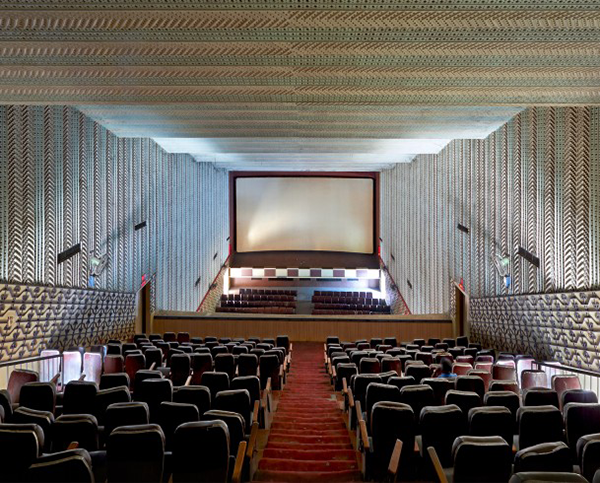 The exhibition is being held in Nusser & Baumgart, Munich, from October 9 to November 15.

Photo essay: India’s precious wildlife is drowning and dying in our filth