Contribute Now
Ad
Sidharth Bhatia is a Mumbai-based writer whose book on Indian rock in the 1960s and 1970s, 'India Psychedelic, the Story of a Rocking Generation', was released on Saturday.

He shared with Scroll.in ten rare rock recordings, along with some insights on the bands that played the songs. Some of these have never been available online before.

See Part 1 for the first five clips and the full story. 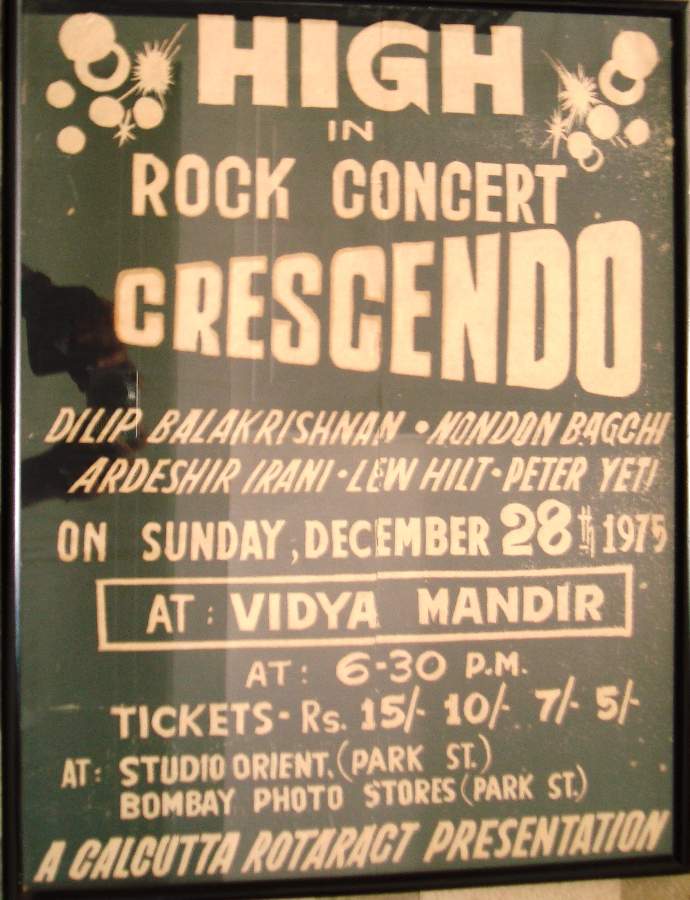 Ask any Calcuttan of a certain vintage and he will tell you that the best group in his city, even country, was High, an offshoot of Great Bear. High was known for original music and for its legendary song writer/guitarist Dilip Balakrishnan, who died young but retains a following even to this day. 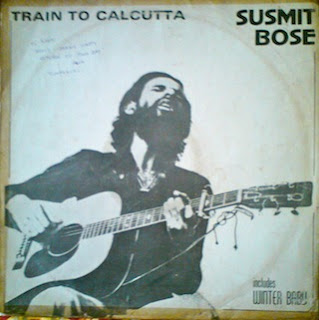 Out of Delhi came Susmit Bose, one of the many troubadours from the city made in the mould of American folk singers such as Pete Seeger and Bob Dylan. Bose achieved great success at a young age and continues to sing to this day. 'Train to Calcutta' is one of his best-known songs. 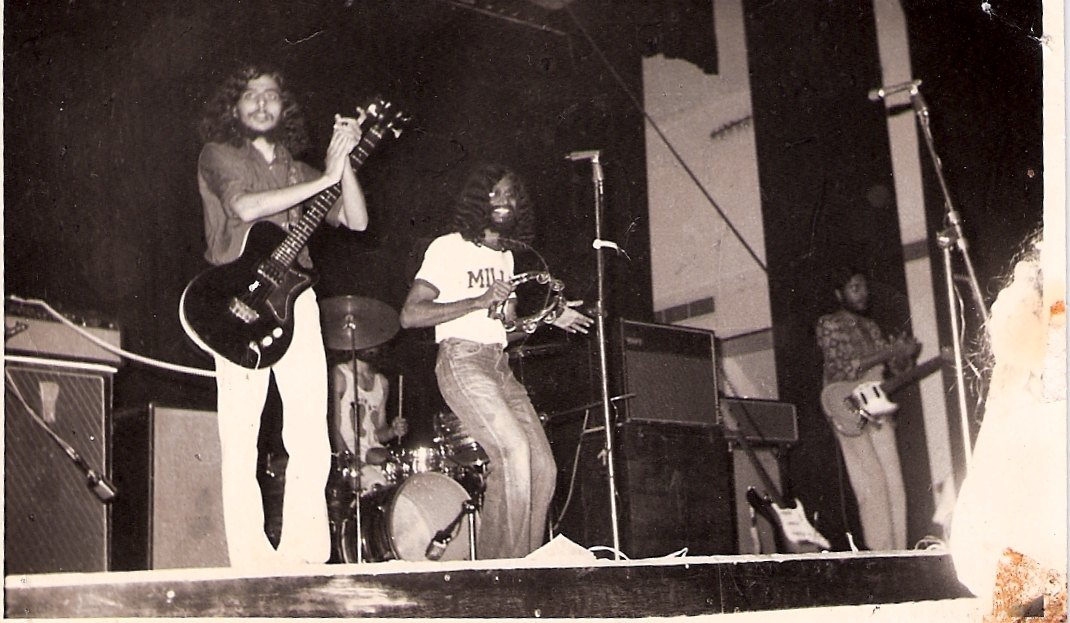 Listen to 'All Wrong Blues' here.

The Human Bondage was generally considered, even by their peers, as the best and tightest rock band in India. Clips of their music are difficult to get as they never recorded. This is a rare exception and shows their prowess as a technically sound group. 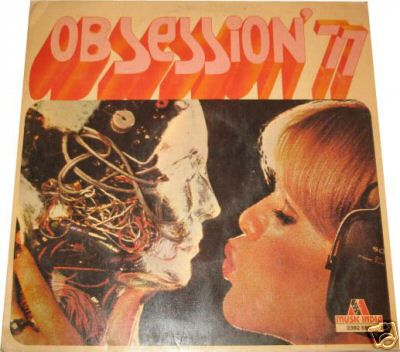 Atomic Forest, which eventually achieved legendary status, was a troubled group and members joined and left with regularity. Their strength was funk and their sole LP, Obsession 77, is much in demand by collectors all over the world. This is their cover version of Locomotive Breath, originally by Jethro Tull.

Asha Puthli, the flower child of the 1960s, made her way from Bombay to the US and Europe, where her music achieved cult status. With a voice trained in Hindustani classical, she was able to bend notes and sing in a unique way. Her music is now being sampled by the likes of Jay Z.

Head over to Part 1 here to listen to the first set of songs and read the full story.
We welcome your comments at letters@scroll.in.
Ad