With a change in government came a change in policies. In 1977, the new government introduced a rule requiring multinational companies to find Indian partners. The soft drink manufacturer, Coca-Cola, was among these multinationals. Coca Cola, however, not wishing to share its secret recipe with an Indian investor, quit the country.

In its place came Double Seven, India’s first government-manufactured soda, taking its name from the year the Janata Party defeated the Congress. 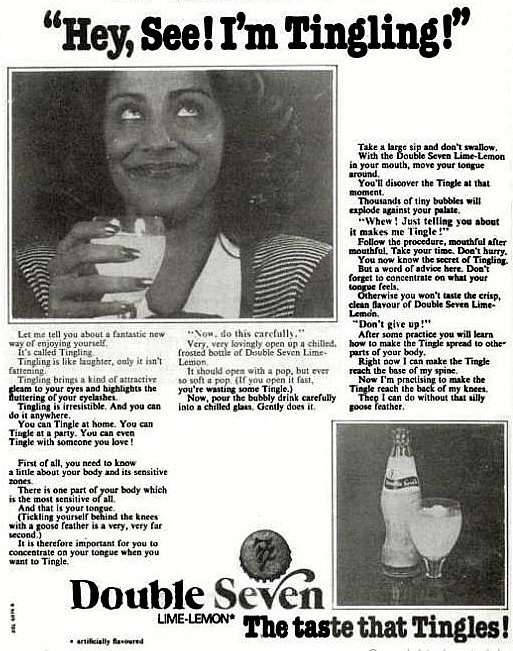 Source: At the Edge

Manufactured and marketed by government-owned Modern Food Industries, Double Seven found it hard to compete in the the Indian soft drinks market. It was up against Campa Cola, Thums Up, Duke's, McDowell's Crush and Double Cola.

"Campa tasted good because we didn't have any other options," an article in The New York Times quoted Santosh Desai, now a columnist for The Times of India, as saying. "Double Seven was a government-produced cola, and it tasted like that."

Double Seven soon lost whatever market share it had when Morarji Desai resigned as prime minister in 1979 after two of his colleagues pulled out of the Janata Party and Indira Gandhi led the Congress back to power in 1980 and stopped the production of Double Seven, a symbol of her defeat in the previous election. In 2000, multinational Hindustan Lever took over Modern Food Industries.