Every year, after the monsoon recedes, a long strip of black rock, easily distinguished from the lighter rocks surrounding it, appears at a particular spot on the bed of the Kumaradhara river near Kukke Subramanya in Dakshina Kannada. The Kumaradhara is a tributary of the Netravati, which flows from the Western Ghats to Mangalore.

Locals call the black strip Draupadi’s Sari, a reference to the mythological princess from the Mahabharata, who they believe spread her sari to dry at that spot. This year, the monsoon had not yet arrived so the strip was still visible.

In a few years, however, this strip of rock could well be permanently submerged.

A few hundred metres downstream, two mini hydroelectric dams, called Kukke I and II, are scheduled to be built by the Greenko Group. But Kukke I might run into trouble even before it takes off, because locals are protesting against the project. 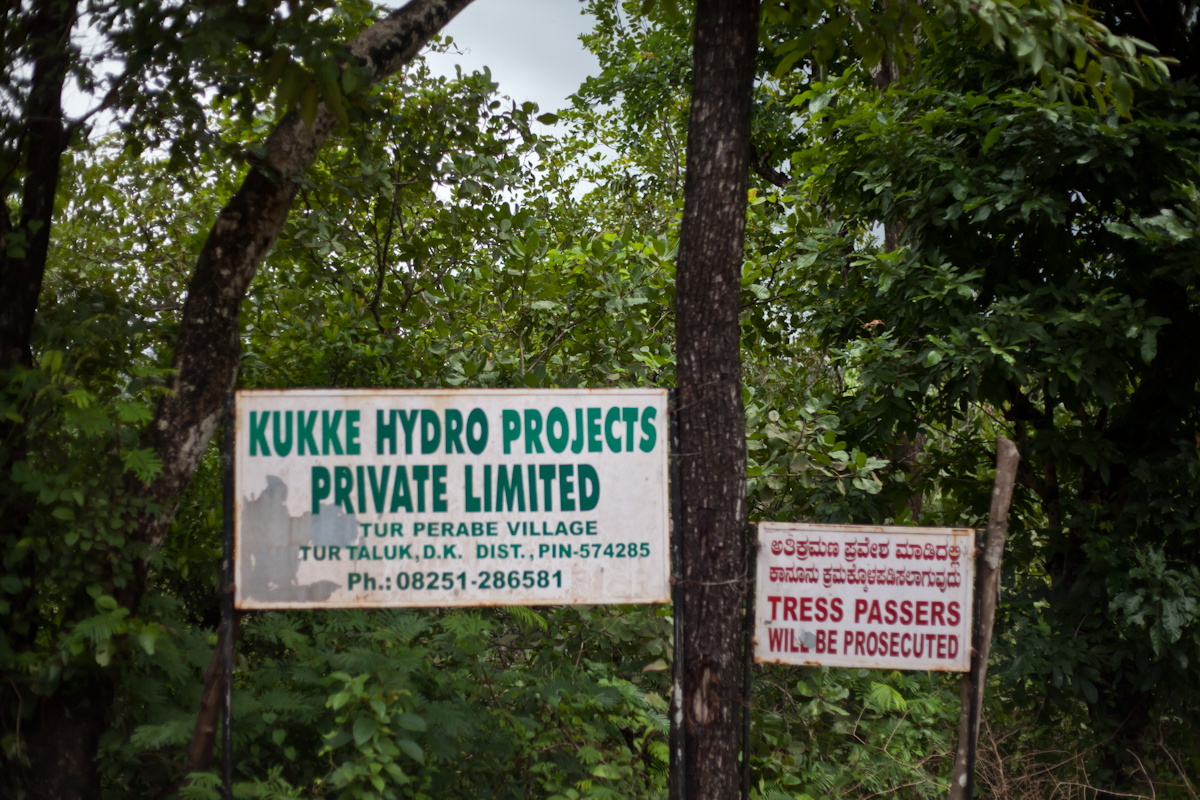 They believe it will submerge more area than the company claims it will. Greenko has estimated that the dam will submerge 70 hectares of forest and agricultural land, according to the South Asia Network for Dams, Rivers and People. But a study by the Bangalore-based Indian Institute of Science estimates that the figure will be closer to 388 hectares, more than five times Greenko’s estimate.

“They tell us that with this dam, the country will get power; lakhs will benefit,” said Karunakar Gogate, president of a protest committee, who took us to the dam site along with four of his colleagues. “But we will have to fly from here, won’t we?”

Scroll.in tried to get in touch with Greenko about the differing estimates as well as the protests. A spokeswoman for the company told Scroll.in over the phone on Monday to email her questions, but the company had not responded to the email queries until midnight on Tuesday.

These dams are two among more than 40 mini-hydel projects along the Netravati that the state government has approved and are in different stages of completion.

Mini-hydels are coming up in large numbers across rivers arising from the Western Ghats because they are considered renewable energy projects and are therefore eligible for both the state and central government subsidies. To encourage small dams, the central government also exempted any project with a capacity of less than 25 MW from requiring environmental clearances.

Kukke’s capacity is 24 MW, just enough to make it eligible for this exemption. But villagers are worried that this capacity might increase, and their fears are well founded. Over the past decade, a series of mini-hydroelectric dams have come up across the Netravati that are bigger than initially specified on paper.

This has happened in several ways, according to the villagers. The builders might obtain permission for two separate dams, but then fuse the capacities to make a big one, as was the case with Maruti Gen Hydel in Hassan, whose lease the state government subsequently cancelled, for this reason.

Sometimes, the construction company will simply raise the height without any permission while undertaking maintenance work, as Gogate alleged has happened at a place called Shemboori. 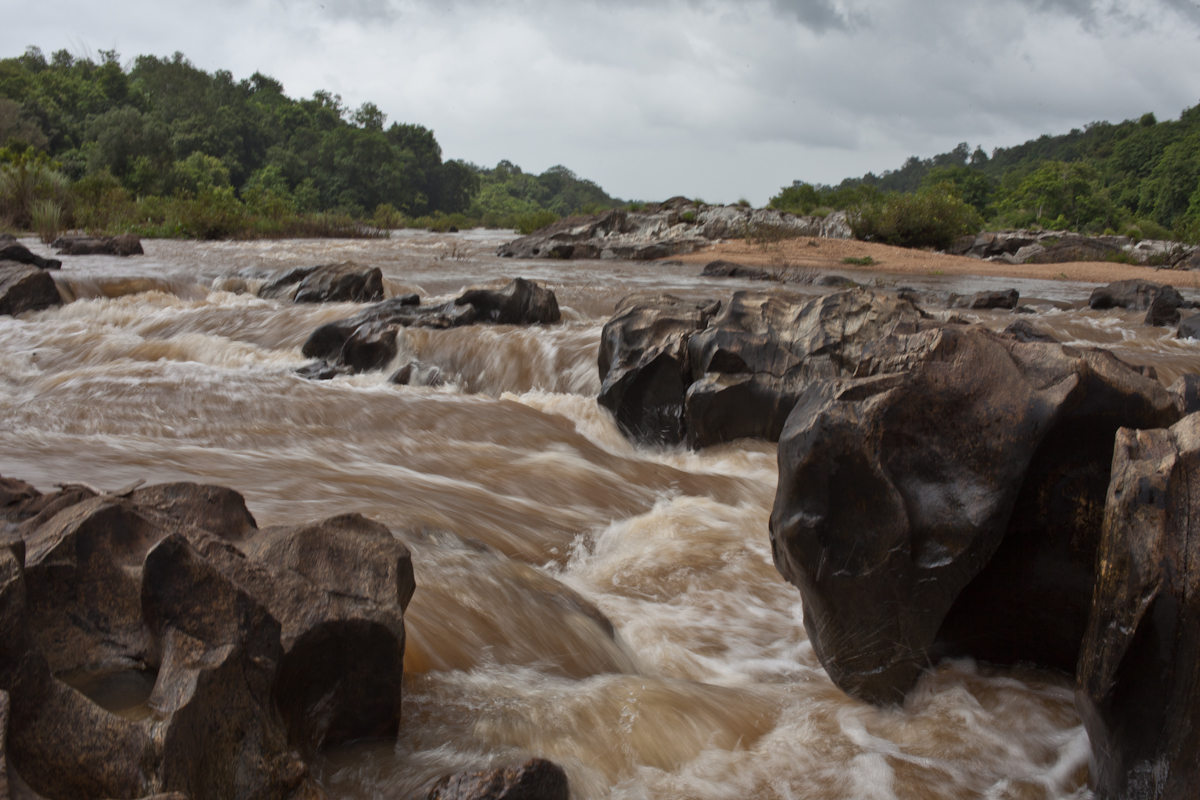 “It is not as if we are against all dams,” he said. “We oppose this one. The Disha dam (upstream of the Kukke site) is a good dam. Without increasing the height of the dam, they are able to produce electricity. That would be fine with us.”

Four of the five gram panchayats of villages that will be submerged by the Kukke dams have declared their opposition to the project. This covers about 800 households who are against the project, Gogate said. The fifth gram panchayat, Kuntur Perabe, has approved the dam, but is the only one of the four that is downstream from the project.

Dams usually affect those who are upstream more than those downstream. Pent-up water overflows on the banks upstream, displacing habitation on either side. Downstream, dams can also endanger people, when their gates open and water overflows, but this can be controlled.

Forty-year-old Balakrishna Gowda belongs to one of 25 families from Kuntur Perabe who opposes the project. He won’t accept the company’s compensation and leave his land.

What if the project went ahead anyway?

But for now, there is hope. Villagers think they can stall the project by preventing Greenko from surveying the land, as they have done four times before. Once the company submits its survey report to the authorities, they fear nothing they do will stop the project from going ahead.