Contribute Now
Ad
In June last year, Uttarakhand was devastated by floods and landslides in India’s worst natural disaster since the tsunami in 2004.

A year later, Rebuild Uttarakhand, an exhibition of photos in New Delhi by photojournalist Sharbendu De, tells the stories of how the region’s people are still coping with tragedy and how they are rebuilding their lives. A selection of photos from the exhibition, which ended last week, is presented here.

“My pictures do not show the actual face of disaster,” said De, a teacher at Jamia Millia Islamia University who is interested in human rights and the social sector. “Rather, my subjects reveal the landscape of devastation through the pain on their faces.” 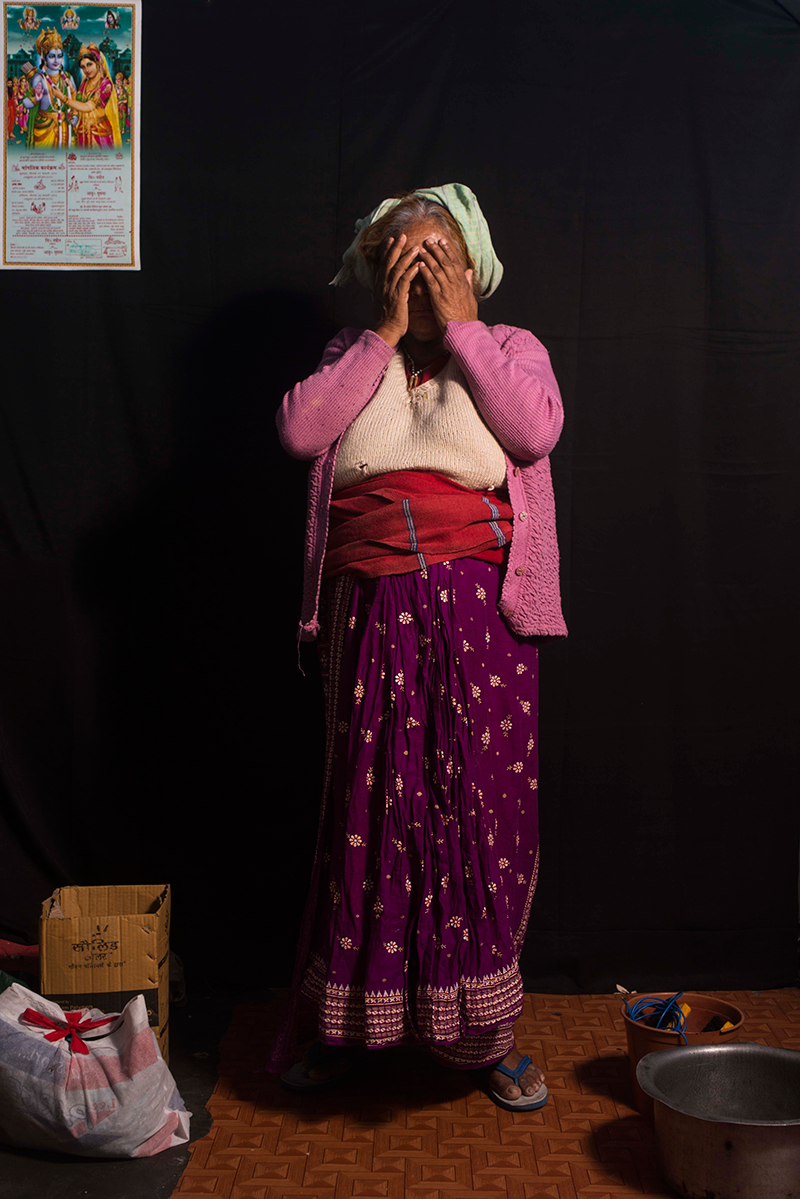 “Explicit images of suffering are no longer effective,” he said. “The archives all have pictures of dead bodies, broken houses, and scattered belongings. I wanted to show what devastation does to human lives.”

De, who also helped curate the exhibition, has photographed many natural disasters, from the tsunami to Cyclone Thane and floods in Bihar. He was in Uttarakhand immediately after the 2013 flash floods, travelling through Uttarakashi and Rudraprayag. This year, he went back and visited several families that he had met the year before and recreated their portraits. 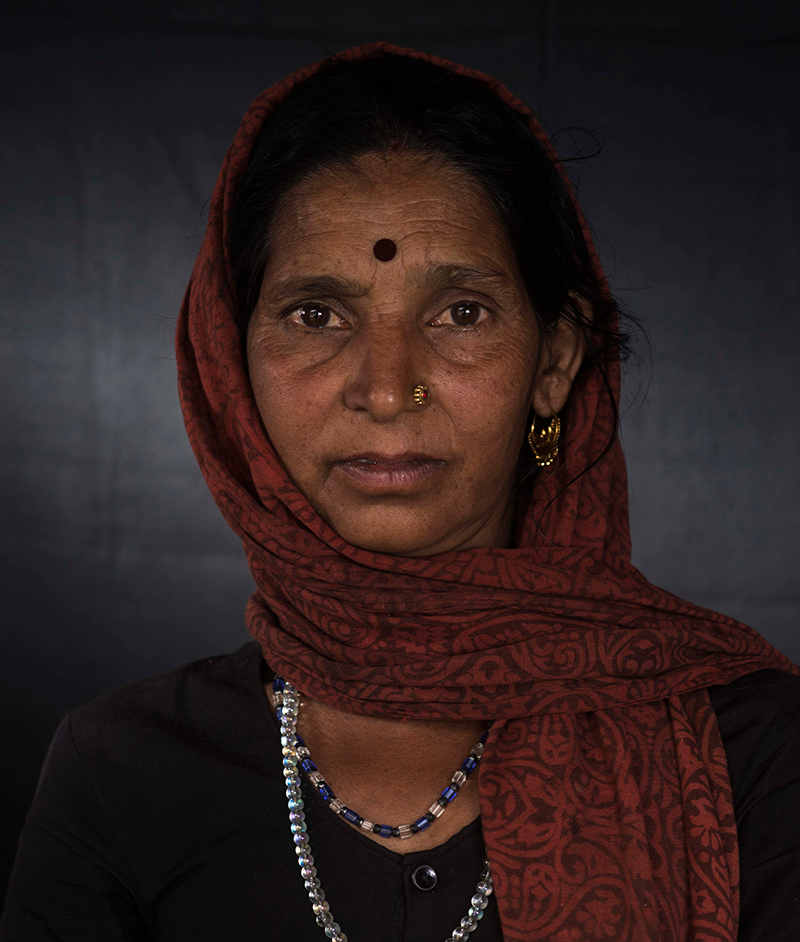 The exhibition, which was put up in a mall, was meant not only to create awareness but to generate funds to help rebuild the region, De said. 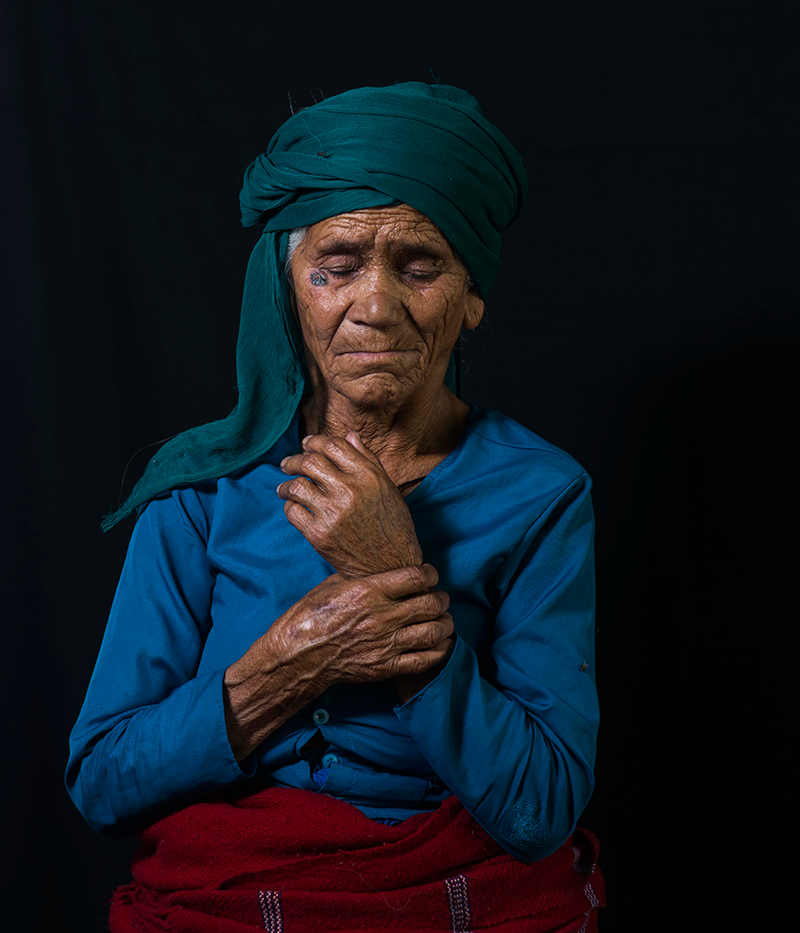 The disaster destroyed most of the arable land, on which many people depend to earn a living. Even after a year, Uttarakhand suffers landslides, soil erosion, heavy rainfall, drying rivers, melting glaciers and a degraded ecosystem.

Besides the portraits, the exhibition also has photo essays documenting Oxfam India’s countrywide efforts to introduce what it calls “climate resilient sustainable agriculture” in the region. 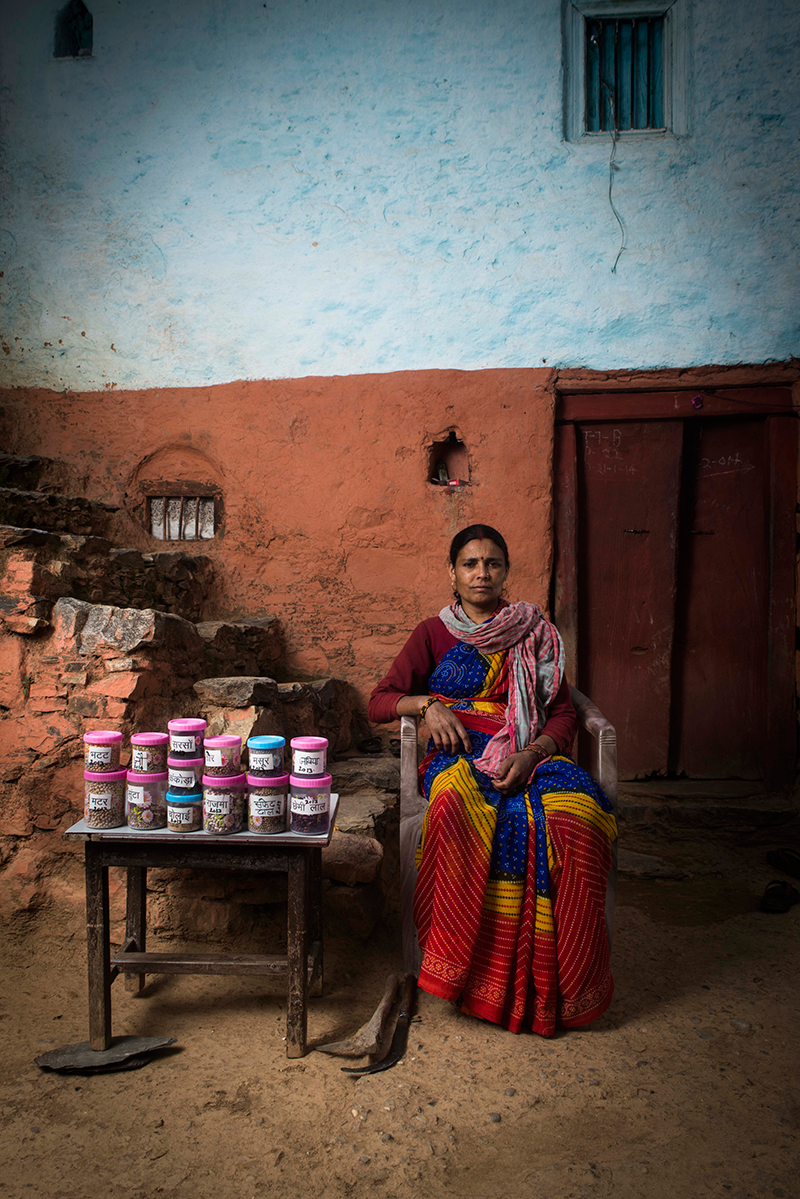 “With this photo exhibition, we want to showcase two sides of the same coin: what was and what can be,” said Nisha Agrawal, who heads Oxfam India. 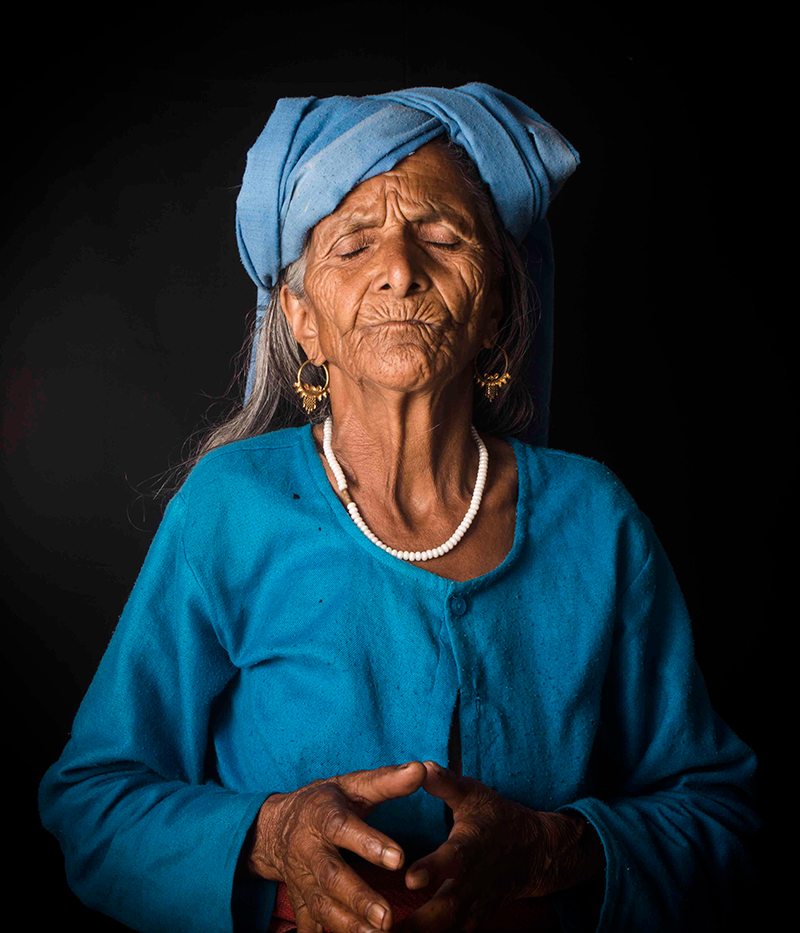 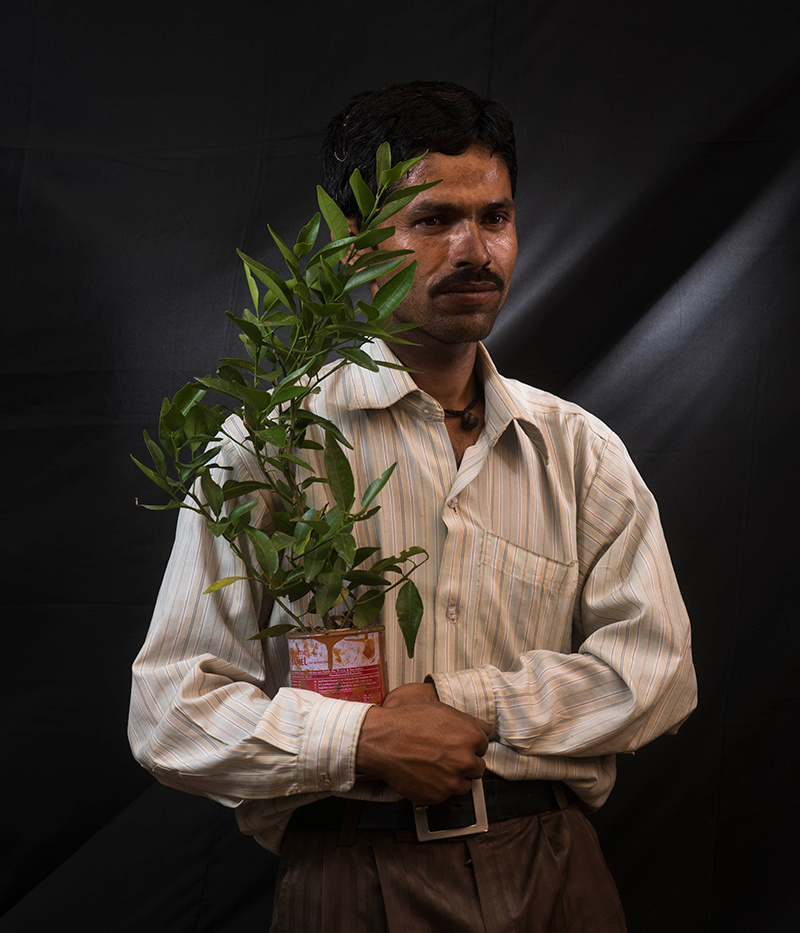 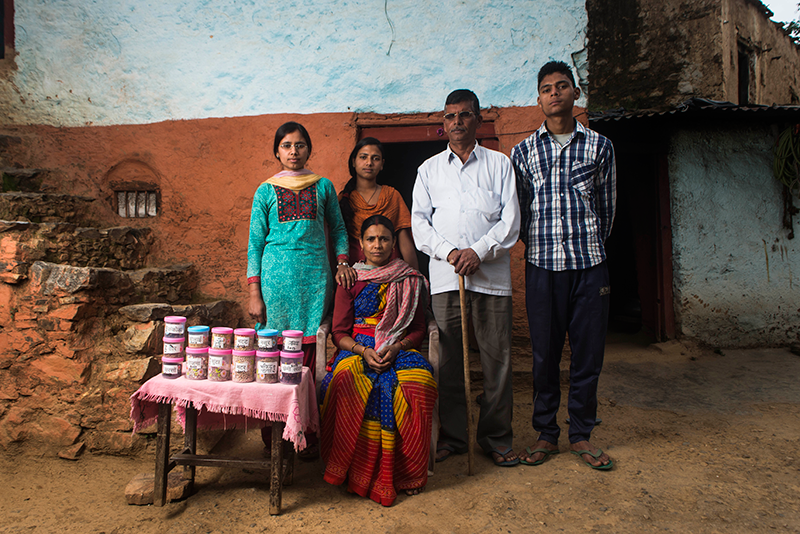