Contribute Now
Ad
When news of the Indian Super League – a football league launched by the All India Football Federation, in collaboration with IMG-Reliance and Star Sports – first appeared in October 2013, it was unclear what would come of it. This was not the first time something like this had been mooted. In fact the ISL was only constituted once it became clear that India’s Premier League Soccer, a much-trumpeted competition that was meant to be played in West Bengal and also feature international stars, was not going to happen.

Yet here we are, almost a year later, and the league is almost at fruition. The ISL, which borrows features from both the Indian Premier League of cricket and Major League Soccer of the United States, has eight franchise teams, based out of the major cities of India.

On August 18, the league released the full list of 49 international players for the central player draft pool, which was held on Thursday in Mumbai. The players aren't as famous as one would like, as the great majority of current players are contracted to one club or the other across the world, and their clubs would be unwilling to let them go to play in a league in India. This – barring one or two outliers – explains the lack of recognisable international names.

In July, the ISL held its first ever draft for Indian players. It was a fixed price draft unlike the IPL and around Rs 24 crore were spent in the draft.

Here are six players to watch out for in the ISL when it commences in October. 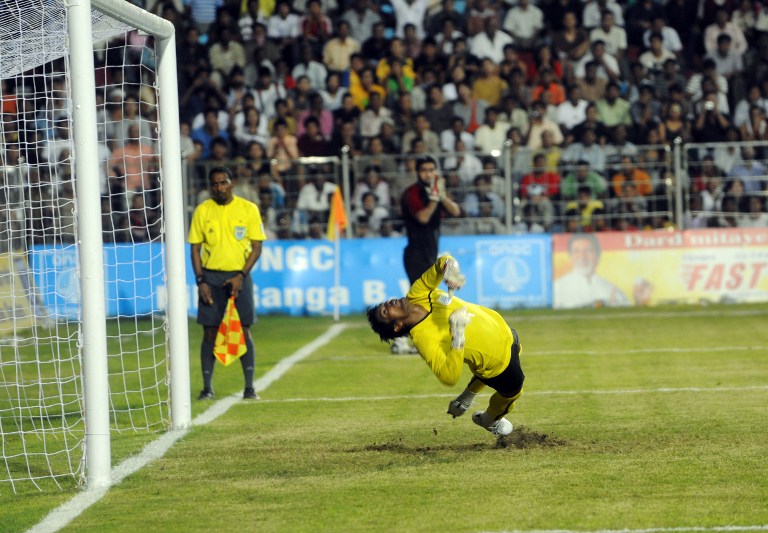 Subrata Paul was one of the first major signings, picked by Team Mumbai. India’s finest goalkeeper, now 27, has been a part of the national team since 2007. Paul was involved in a tragic incident during the Federation Cup final in 2004, when he collided with Cristiano Junior, who died on the pitch. A lot of players would have let that debilitate them, but Paul has gone from strength to strength.

He has played for Mohun Bagan, East Bengal, and earlier this year, become the fifth player and first goalkeeper to play professionally abroad. Paul was part of the Indian team that won the Nehru Cup in 2007 for the first time. 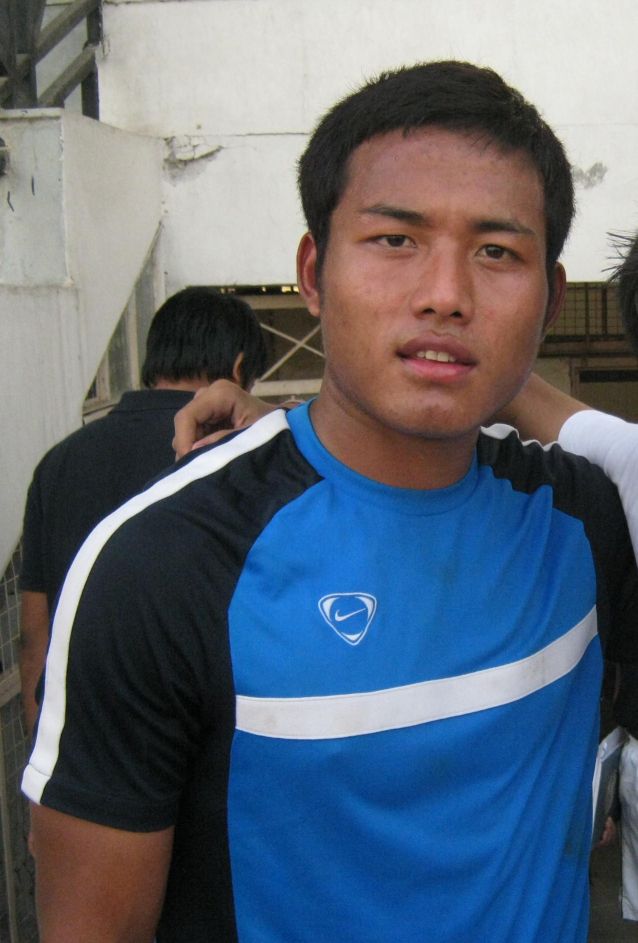 Jeje Lalpekhlua, perhaps India’s best striker, was signed by Team Bengaluru. He was adjudged AIFF Player of the Year in 2013 for his ability to strike the ball with ease. Lalpekhlua caught the country’s imagination when he scored a hat-trick in a 5-1 win against Pakistan in the 2010 South Asian Games. He scored four goals in his first three appearances for the national side. He also contributed to India’s 2011 South Asian Football Federation Championship victory with 2 goals. After making it to the Mizoram U-19 team, Jeje has never looked back. He has played for Pune FC, Dempo and is currently on the books of Mohun Bagan. Only 23, he is definitely a player to look out for. 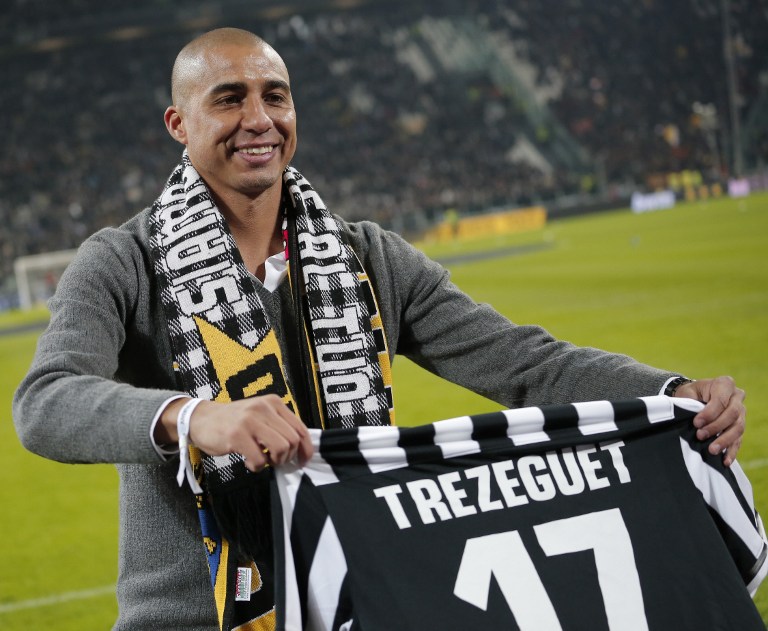 What can we say about David Trezeguet that most football fans don’t already know? The French footballer of Argentine descent has now signed for FC Pune City in the ISL, but at 36 he’s coming to the end of a memorable career. He is third on the list of France’s all-time goalscorers, with 34 goals from 71 matches. He played with Monaco, before spending a number of fruitful years at Juventus. He is the ISL’s third marquee player.

“Of all the possibilities that I had, the Indian opportunity was the one I enthusiastically wanted and not just for football reasons,” he said in an interview with Sky Sports. “When I learned about this project and the role I would play in building a dream, not just for one, but for one billion people, my heart just said ‘I have to do this.’” 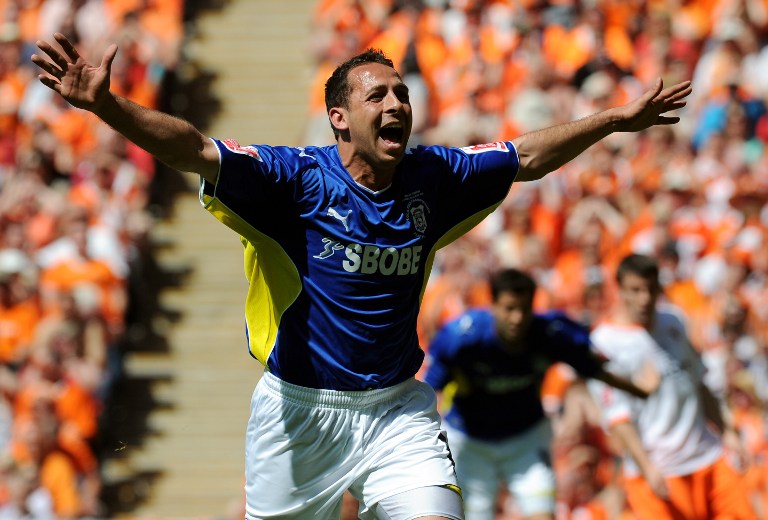 The former Newcastle United and Indian-origin English footballer Michael Chopra confirmed his participation in the ISL on Saturday. Yesterday, he was signed up by the Kerala Blasters He made headlines in 2006 for scoring the fastest goal in Premier League history – after only 15 seconds – but has had a less than stellar career since, blighted by a gambling addiction and alcohol abuse.

Chopra is the first player of Indian parentage to play and score in the Premier League. In over 300 club appearances he has scored more than 100 goals, though he has never been able to establish himself as a regular in any Premier League team. He has played for teams like Sunderland, Cardiff City, Ipswich Town and Blackpool other than Newcastle. 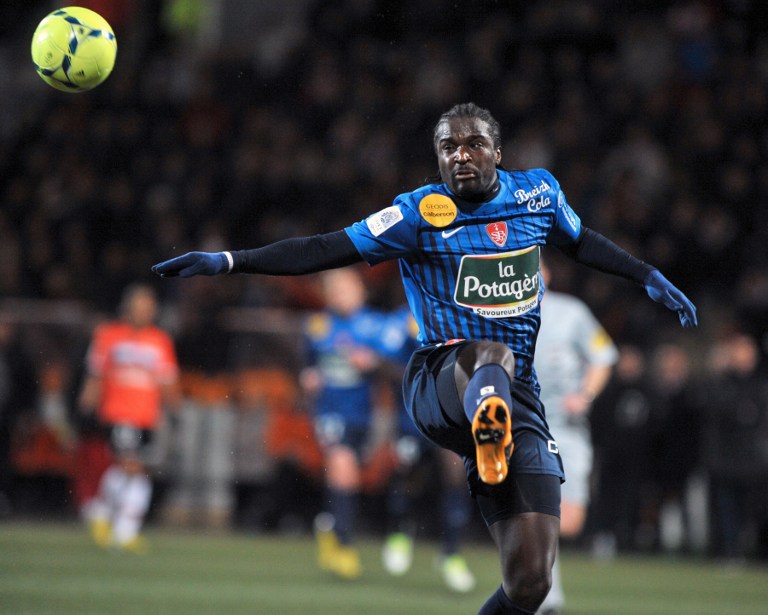 Bernard Mendy is a French footballer who played for Paris Saint-Germain for eight years. He was signed up by the yet-to-be named Chennai team. He is a left-back who at the peak of his powers was known to be faster than most players out there. He may not have played much international football, only four matches, but he’s been prolific at club level. After Paris Saint-Germain, he played 49 matches in 3 seasons for Hull City from 2008-2010. He is the highest priced defender, along with Gregory Arnolin. 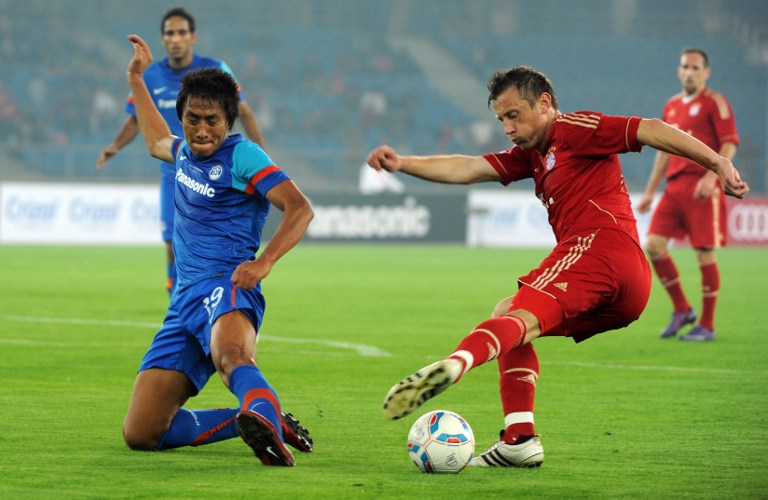 Gouramangi Singh, one of India’s best centre-backs, is a product of the Tata Football Academy. Sing has played for multiple Indian clubs, such as Dempo, Mahindra United, Sporting Clube de Goa, Churchill Brothers and others. He will now play for the Chennai team. He captained the winning U-18 team at the Ian Rush Trophy and played in the Olympic qualifiers for the U-23 team.