Contribute Now
Ad
Old advertisements are a window to another world, at once familiar and strange. The copy might sound as if it has been plucked out of a contemporary sales pitch or the product could be one of those undying ones that refuse to fall out of fashion.

And then there are ads that were bizarre in their own times and have not been improved by the passing of years. Here is a selection of advertisements you would never see today from Cutting the Chai, a blog run by Delhi-based journalist Soumyadip Choudhary since 2005. 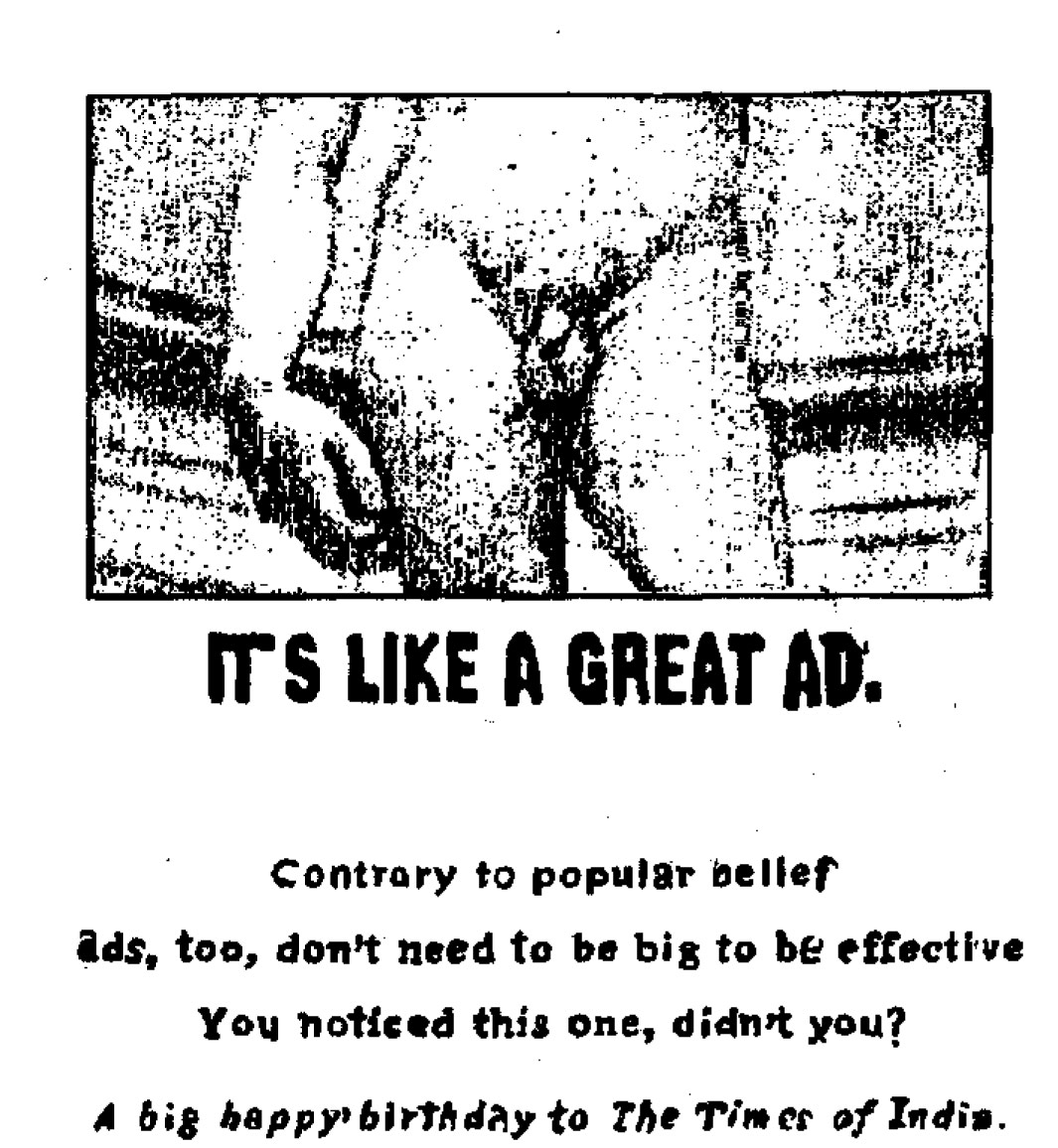 The Times of India wishes itself a happy 153rd birthday in 1991. 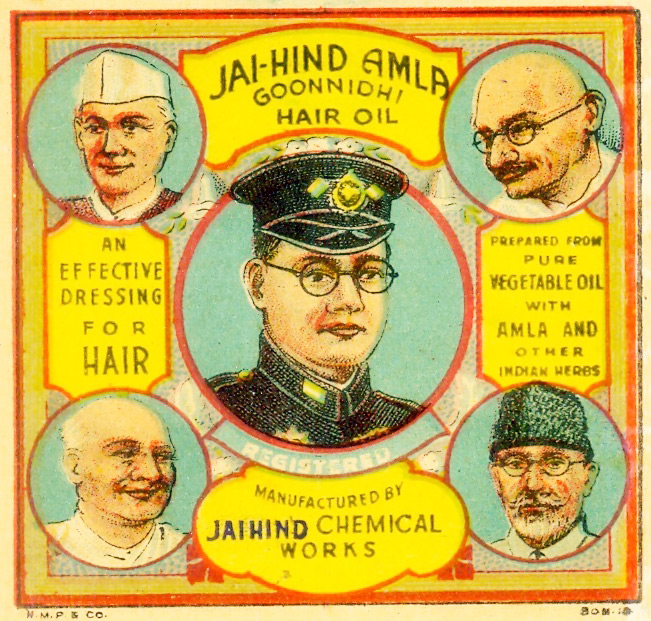 A hair oil company shows just how patriotic it is by advertising with the country’s finest leaders. 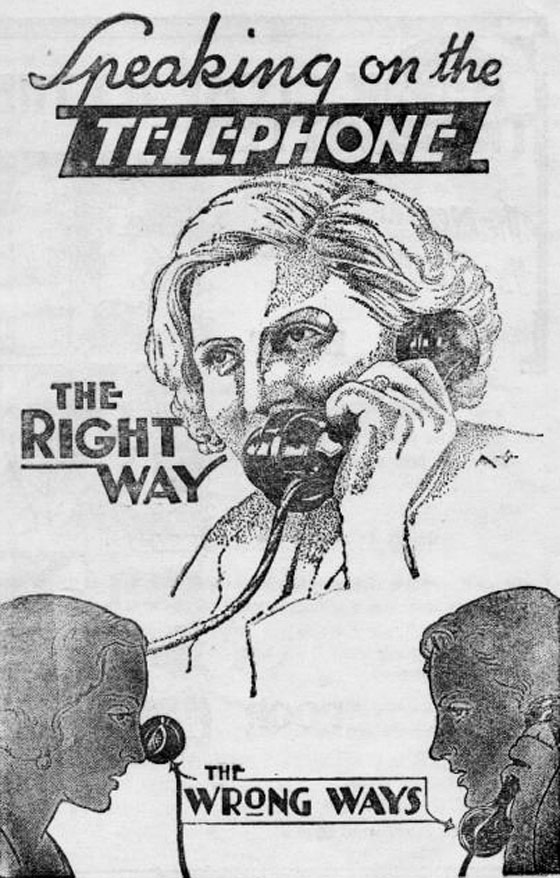 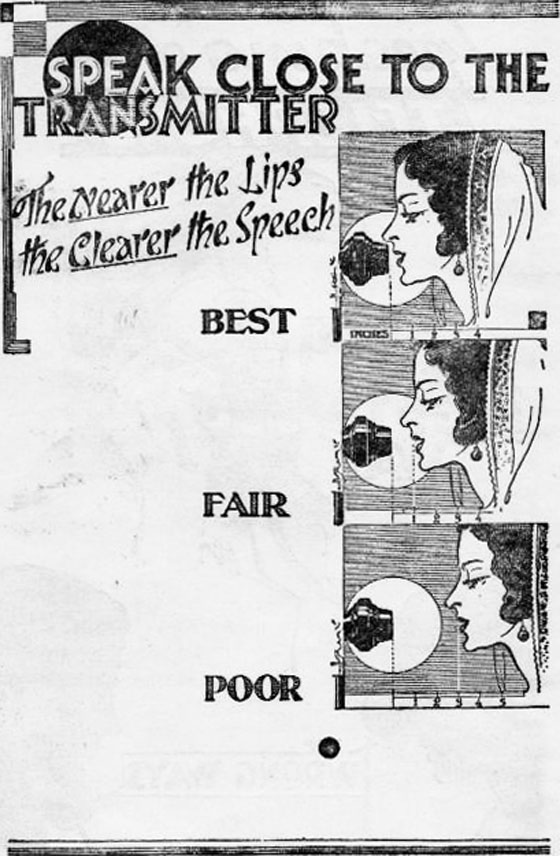 A government advertisement instructs readers on the boggling nature of telephones. 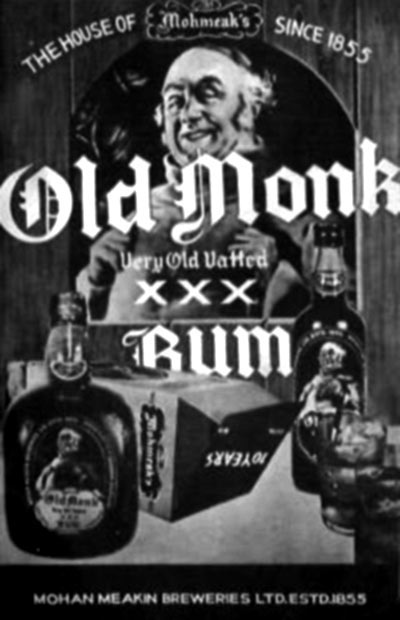 The rum that never needed to advertise itself also did not bother with trivial things like copy. 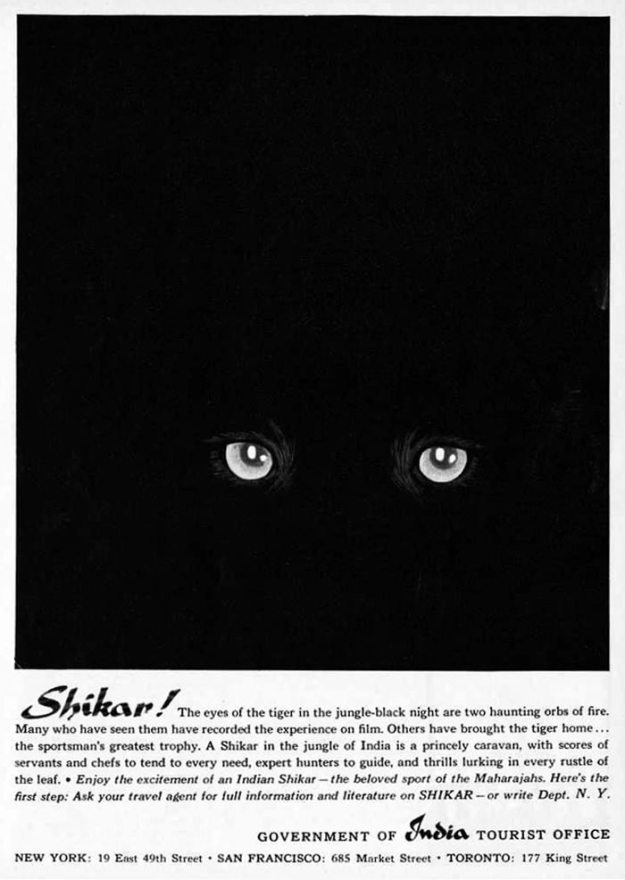 The government of India fields a Project Tiger of a different sort.

An advertisement from before India worried about population growth. 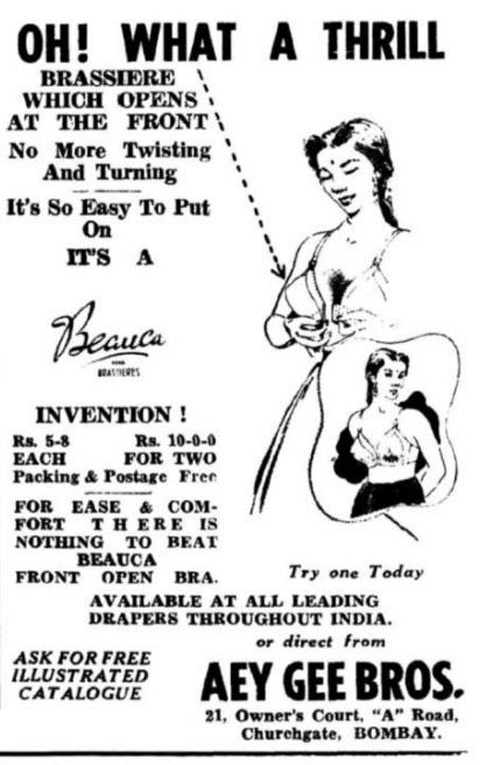 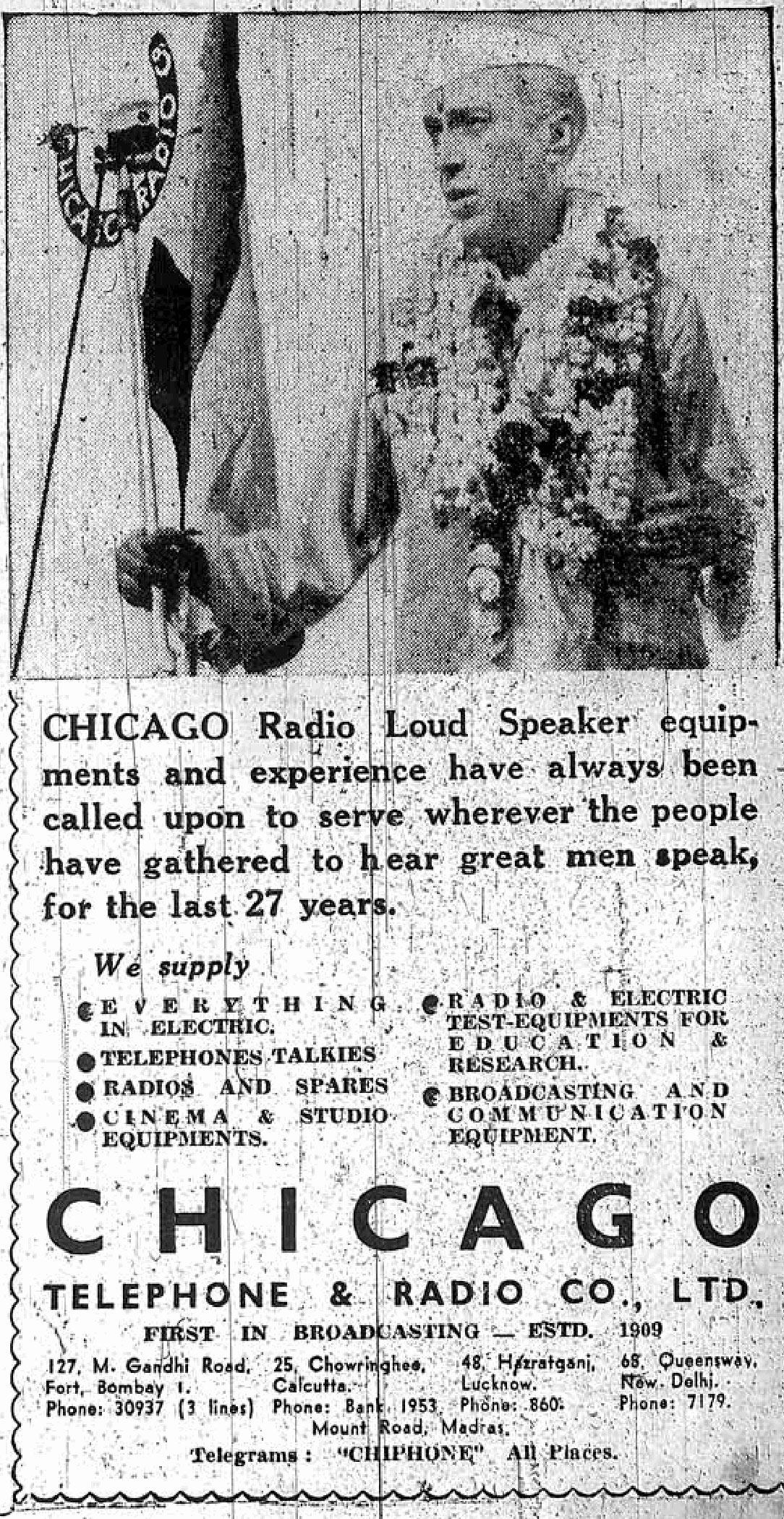 The Prime Minister who posed for a commercial advertisement. 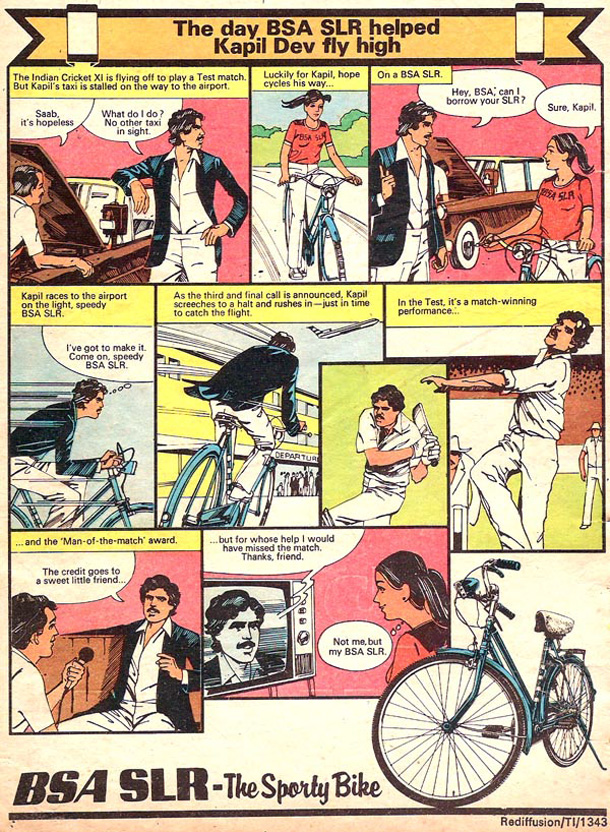 Even cricketers had to arrange for their own transport to the airport in the 1980s.