Contribute Now
Ad
When Prime Minister Narendra Modi speaks to business leaders in the United States this week, he is expected to invite them to 'make in India'. But US pharmaceutical companies will be hoping for more than an assurance of "red carpet, not red tape". Drug makers are hoping that India will overhaul its intellectual property regime to allow them to make profits off the great Indian market.

US business interests were miffed at an Indian Supreme Court ruling against pharma giant Novartis last year. The court rejected the company’s attempt to patent its cancer drug Glivec, a verdict that was a huge victory for local makers of generic versions of the drug and for consumers for whom the drug is available at a much lower price.

The US is once again making its displeasure known. The chairman of the US senate foreign relations committee expressed concern this week about the challenges that life sciences companies are facing on intellectual property protections.

India’s intellectual property regime is in line with WTO rules. The government, however, indicated earlier this month that it might draw up a new, more liberal policy in six months.

Another major point of contention between the US and India is the US Food and Drug Administration’s increased scrutiny on Indian drug manufacturing facilities and recent bans on several of them. 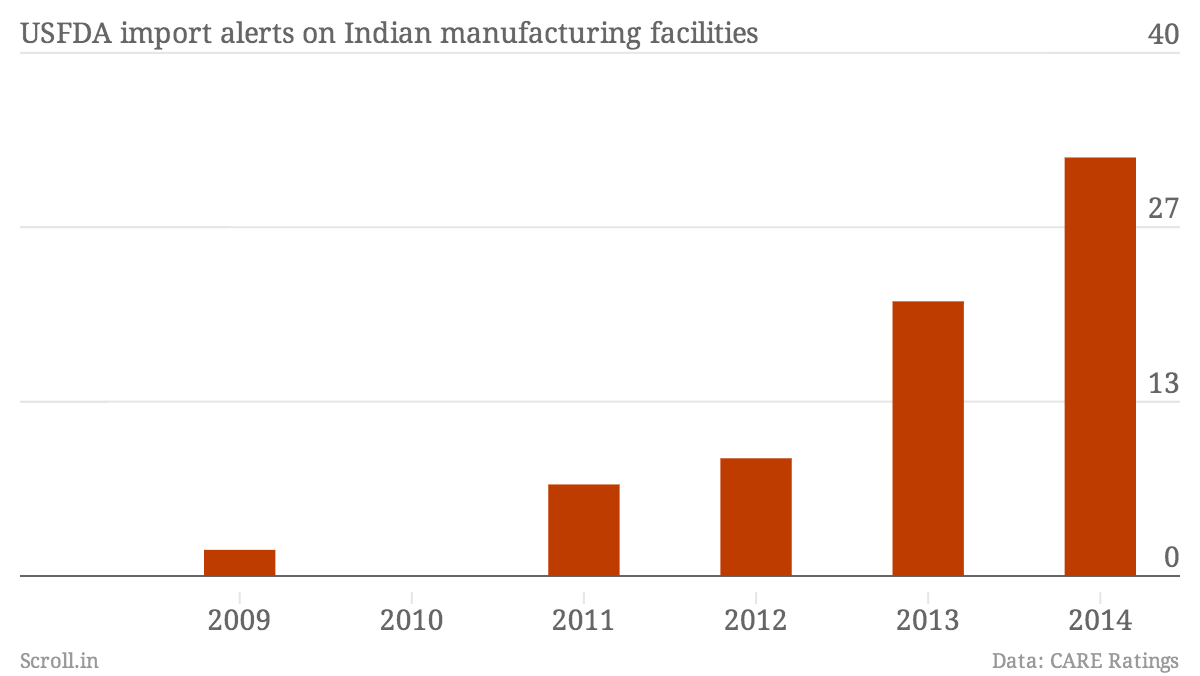 Despite this, the Indian pharmaceutical industry is likely to have a jolly time over the next two years. It is set to grow to $47.88 billion by 2018 – in 2009, it stood at $21.4 billion. This phenomenal growth will be aided by the expiry of a number of key drug patents in the United States, according to a research report by the ratings division of Credit Analysis and Research Limited. Indian drug companies are driven by their exports of generic drugs to the US. Here’s by how much. 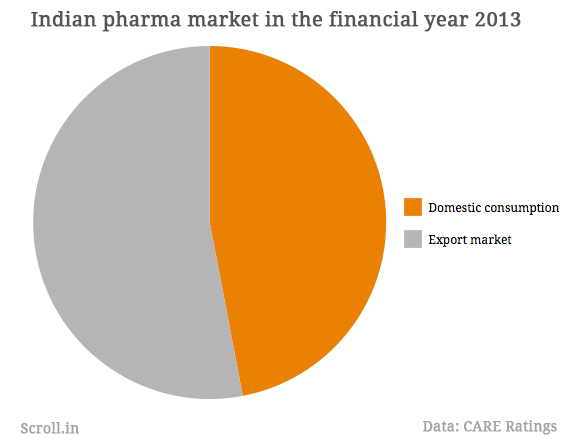 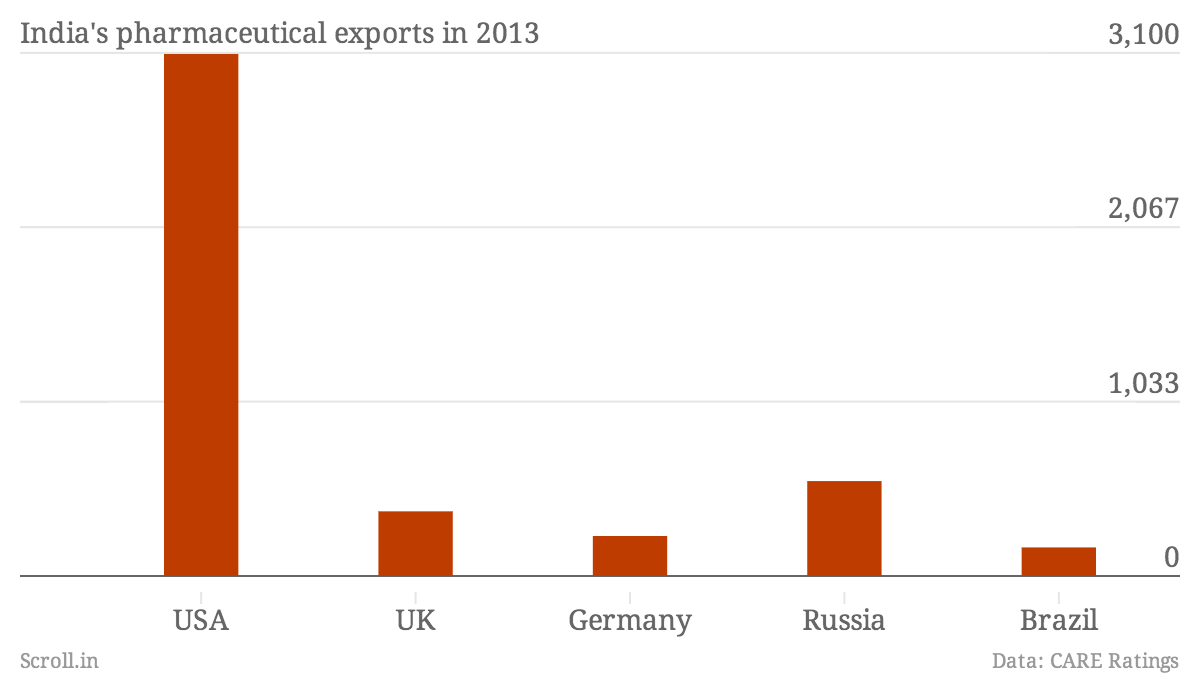 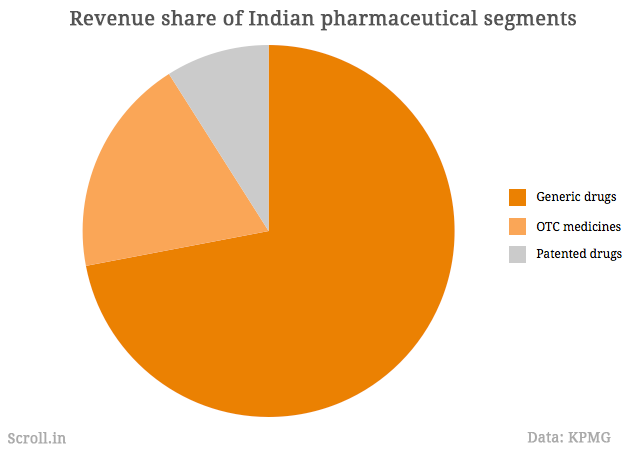 Patents of drugs in the US worth $92 billion will expire in the next two years. When this happens, sales of a branded drug will fall dramatically as it gets replaced by a cheaper generic version. India supplies 40% of the generic drugs and over-the-counter products in the US.

Indian companies like Dr Reddy’s, Lupin, Sun Pharmaceuticals and Cipla have stolen a march on others by aggressively filing for Abbreviated New Drug Applications that seek approval from the US Food and Drug Administration to supply generic drugs. Their advantage lies in their ability to supply drugs at far more competitive prices than others. In 2013, Indian companies got approvals for 39% of the ANDAs filed with the USFDA. 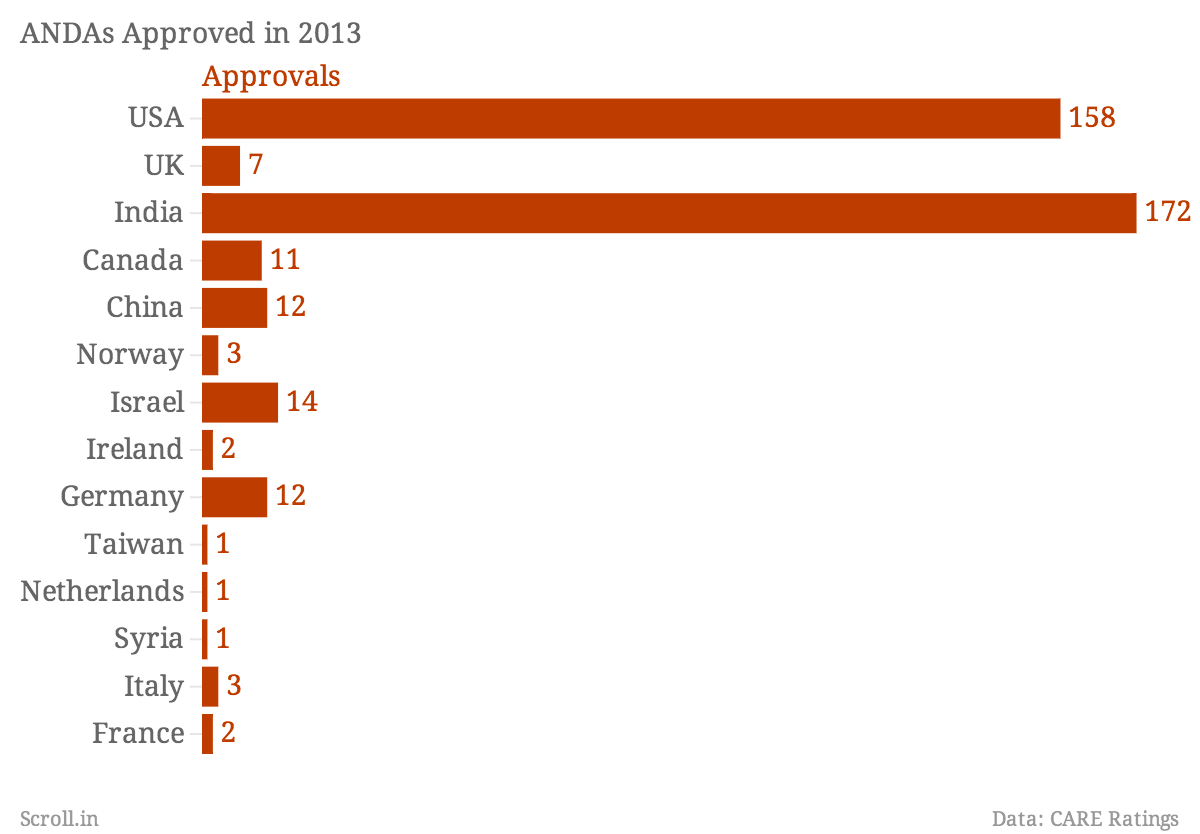