Contribute Now
Ad
Celebrating Diwali in Kashmir with victims of the devastating floods, Prime Minister Narendra Modi announced that would set aside Rs 175 crores to renovate six hospitals in the state and Rs 570 crores for those who lost or had houses damaged in the floods. This follows a Rs 1,000 crore special assistance package announced on September 7.

Modi made the announcement at a press conference at Srinagar airport late in the afternoon, before heading to Raj Bhavan to hold meetings with several political groups.

All of this happened while the city was on lock down as separatists called for a bandh.

At Raj Bhavan, Modi met delegations from the National Conference, the People's Democratic Party and his own Bharatiya Janata Party, among others. 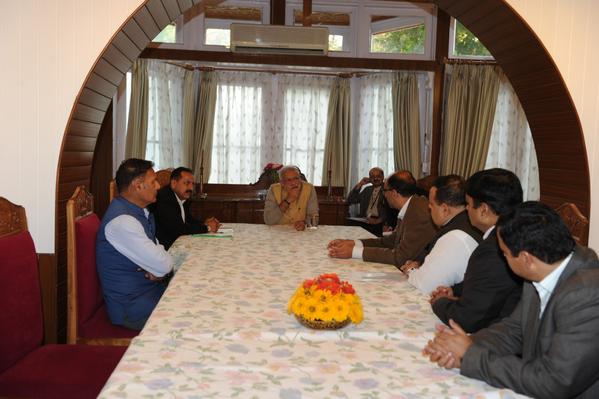 Earlier in the day, Modi made a surprise visit to the Siachen to spend time with soldiers on the world's highest battleground. He visited the forward posts in the Siachen Glacier-Saltoro Ridge region and shared sweets with the soldiers at the Siachen base camp. He announced that preparations were being made to build a National War Memorial.

More soldiers have been killed in this region due to the cold weather than from enemy fire.

Narendra Modi promised War Memorial. Can we please build it in the disputed site in Ayodhya? It will also become symbol of War and Peace 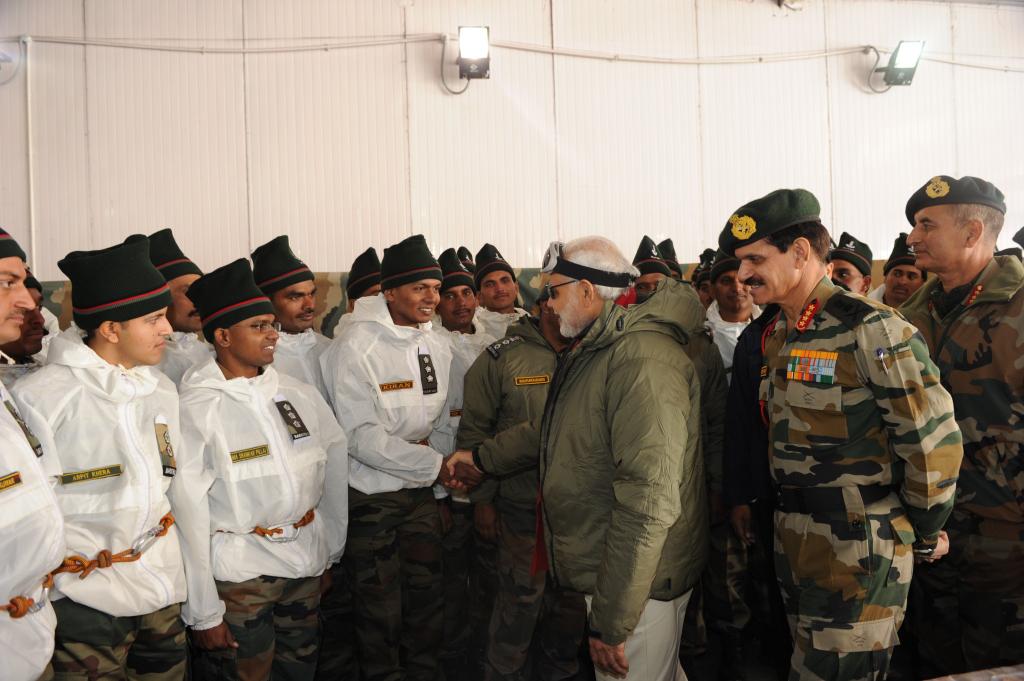 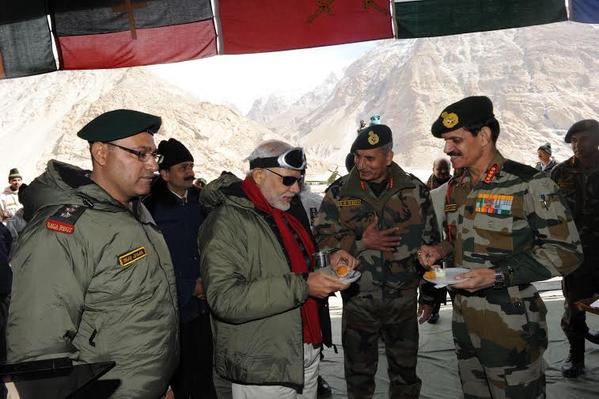 Army Commander of Siachen saying Thanks to Modi ji for routing out Congress from country pic.twitter.com/Jhge1jQBUc

In those sunglasses Modi is looking jawan among jawans.

Even if this is politics, i love this kind of politics RT @narendramodi: Sharing sweets with our Jawans at Siachen. pic.twitter.com/G9FSPdZw5K”