Contribute Now
Ad
A controversial historian, who was at the forefront of attempts to saffronise history textbooks in the early 2000s and is linked to a Rashtriya Swayamsevak Sangh-affiliated think-tank, has been reinstated to a post he was removed from over allegations of sexual misconduct.

Prof Makkhan Lal is a senior fellow at the Vivekananda International Foundation, the think-tank that has emerged as the new recruitment centre for Prime Minister Narendra Modi’s bureaucracy. In 2004, he was suspended as the director of the Delhi Institute of Heritage Research and Management – a premier archaeological research institute affiliated to the Guru Govind Singh Indraprastha University – following accusations of sexual harassment by the institute’s students. He was subsequently removed from the position.

Though a case is pending against him in the Saket District Court in Delhi, Lal has been restored to his old post by Delhi Lieutenant Governor Najeeb Jung in an order dated November 14. “Despite multiple inquiries conducted against Dr Makkhan Lal, no charge of grave nature warranting penalty of removal from service could be proved with evidence,” the order said. “The repeated and failed attempts to tarnish image of Dr Makkhan Lal can be seen as efforts to victimize him and the same tantamount to denial of natural justice.”

Despite several attempts by Scroll.in, Lal did not respond to request for comment on the situation.

The charges of sexual harassment against the historian were made in 2003 during a student trip to Khajuraho. A series of inquiries, including one by the National Commission for Women, upheld the charges against him. The commission’s report, signed by two of its members, including Nirmala Sitharaman of the the Bharatiya Janata Party, recommended that “Prof Lal be shifted away from this institute”.

Lal was suspended in March 2004. Later, in August 2010, the Board of Management of the Delhi Institute of Heritage Research and Management, following departmental proceedings, removed Lal from service. The termination order said that “the circumstances of the case” and “the relevant facts on record” provided “compelling reasons for imposing on Prof Makkhan Lal, Director (under suspension), the penalty of removal from service”. 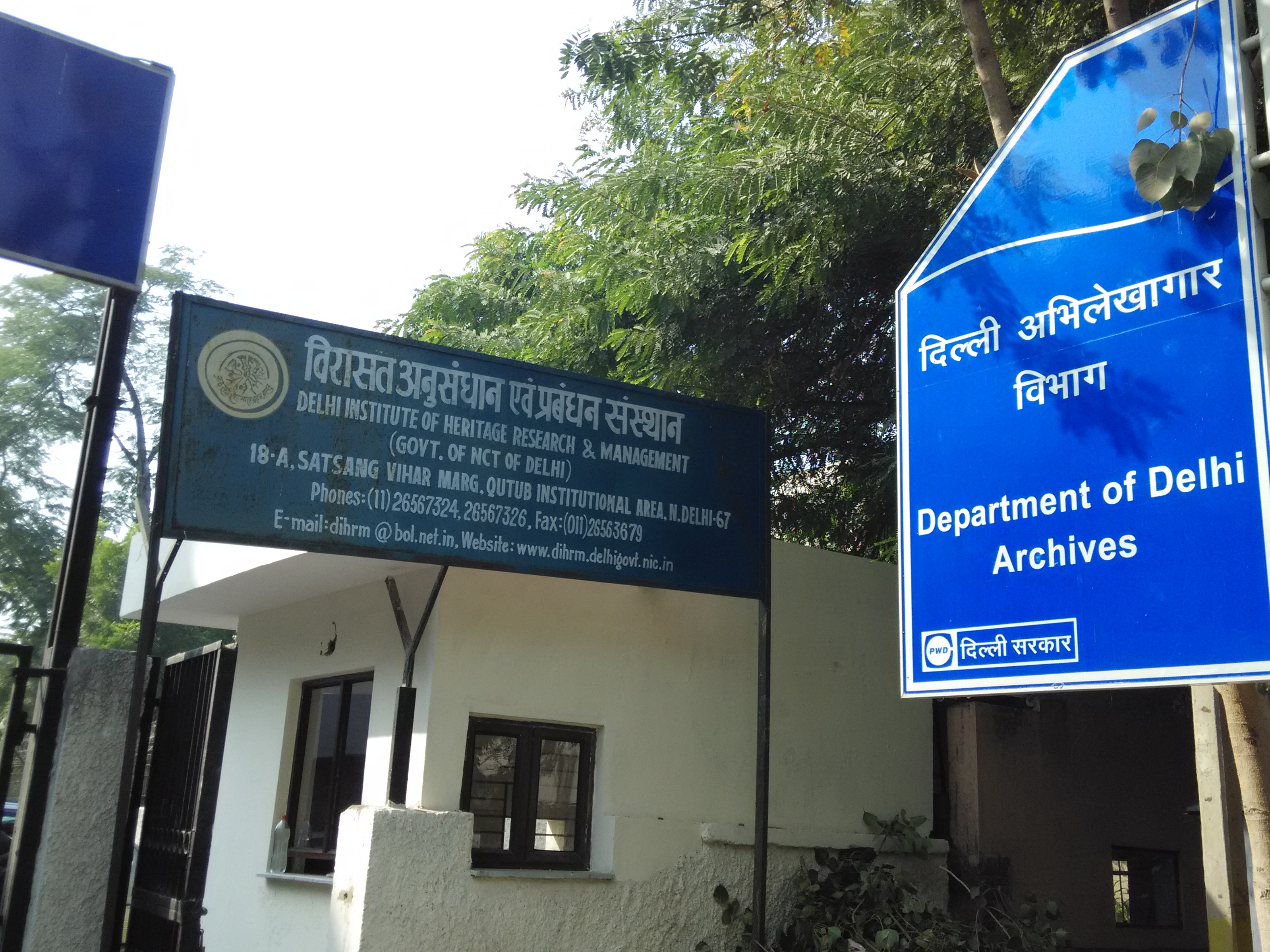 Lal had gathered considerable media attention during the first stint of the National Democratic Alliance government for being in the vanguard of attempts to saffronise history textbooks of the National Council of Educational Research and Training.

He was back in news a few months ago, when, as a senior fellow at the Vivekananda International Foundation, he wrote an article supporting the RSS line on the controversy surrounding the withdrawal of Wendy Doniger’s book The Hindus: An Alternative History.

In his article, titled Wendy Doniger Episode: An Analysis, he wrote: “This out-of-court settlement between Penguin, a giant in the publishing industry, and Dina Nath Batra, a practicing Hindu, has prompted the pseudo-secularist and anti-Hindu activists to indulge in their old game – Hindu-bashing in the name of freedom of expression and artistic creativity.”

Lal is the latest among a series of Vivekananda International Foundation-linked staffers to get plum posts after the formation of the Modi government. National Security Advisor Ajit Doval; Principal Secretary in Prime Minister’s Office Nripendra Misra; Additional Principal Secretary in PMO PK Misra; and Prasar Bharati chairman A Surya Prakash belong to the think-tank.

The historian's reinstatement by Jung comes at a time when the research institute’s Board of Management – the competent authority to approve or disapprove Jung’s order – is awaiting reconstitution.

As per the institute’s bylaws, the Education Minister of Delhi acts as the chairman of its Board of Management. But because of the absence of an elected government in Delhi, there is no chairman in place. Meanwhile, the file for the appointment of a vice-chairman – who could reconstitute the Board to act during the President’s Rule in Delhi – has been pending in the office of the Lieutenant Governor for the last three months, according to a senior official in the Delhi government.