Become a Member
Ad
It was the first time Emmanuel Theophilus had stepped into a kayak. He got in to the cramped space, barely enough for two people and a few bags, knowing that he would have to stay in it for the better part of the next three months. On November 24, Theophilus, 55, conservation biologist and environmentalist, along with his 23-year-old son Zanskar, started paddling down the River Mahakali.

From dripping glaciers to bubbling rapids, through the sluggish and wide middle, down to the delta into the Bay of Bengal, the duo is in the middle of narrating the river’s story over more than 2,000 kilometres. But it is not a passive journey. It is a voyage that involves hundreds of conversations with those who have been living by and off this river system for generations and those whose lives have been affected by radical changes such as dams, diversions and canals, often irreversibly.

The Mahakali or Kali River originates in Nepal and forms a part of Nepal’s western boundary with India. Once it exits the alpine areas and enters the plains, it is called the River Sharda, which joins the Ghaghra (Karnali) River (one of the Ganga’s biggest tributaries) in Uttar Pradesh, before finally meeting the Ganga and draining into the Bay of Bengal.

“In a way, what we are doing is illustrating a timeline of what the river and life around it are like now before they further alter it,” said Theophilus or Theo. “The state of rivers in India is dreadful and more than anything, it requires urgent conversation.”

The reason for the urgency is the impending re-plumbing of the Ghaghra-Yamuna and Sharda-Yamuna river links under the country’s expansive river inter-linking plans. The water from these rivers will be forced to turn into the Luna and Sabarmati rivers to serve the semi-arid areas in Rajasthan and Gujarat. The government recently reiterated that it is serious about this “project of national importance”.

“The Sharda River will be the longest link,” said Theo. “The water will also be taken to Delhi kyunki Dilli ki pyaas nahi mit ti (because Delhi has an unquenchable thirst). From Delhi to Yamunanagar, to Jaisalmer, then to Gujarat – what will be left of the river?”

“A river is part of a circulatory system of this planet, and we want to see and understand it,” said Theo. “It gives life to a landscape, it also tells its story like a central narrator of the river basin. We are just trying to get a hang of some stories it is telling.” Theo lives and works in Munsiyari, a small mountain town in Uttarakhand. Also a recipient of a New India Foundation fellowship, he is researching the modern ecological history of the Kali River to add to this “baseline narrative”. 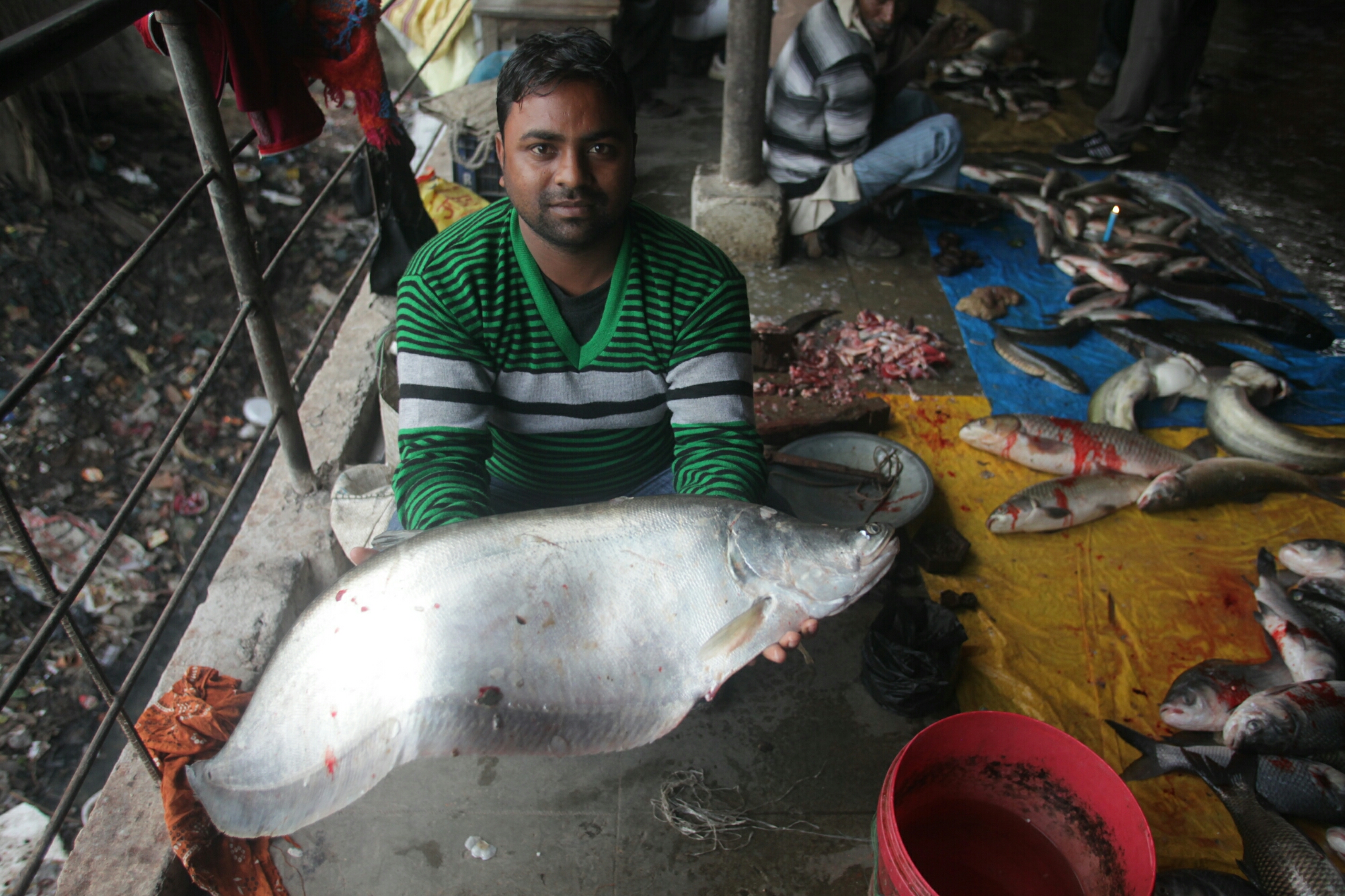 Theophilus has an intimate relationship with the river as most of his conservation and livelihoods-linked work is based in the GoriGanga River Basin, which is a tributary of the Mahakali/Kali River. Around 32 Himalayan glaciers give birth to the Gori River that runs down from 7,400 metres elevation to 590 metres – a geographical delight that traverses climate regions and biodiversity from frigid peaks to humid subtropical in just over 120 kilometres – a stretch that is going to support 30 medium and small hydroelectric projects.

Though this river basin is tiny compared to the run of the whole system, Theo wanted to locate his place in the larger narrative. “How are we connected to others along the same river?” said Theo. “It is a continuum – we cannot see it in a fragmented way. These interactions are actually global, even planetary. In our communities, we are experiencing the loss firsthand.” He has also walked the highest reaches of the river’s source that cannot be done by boat.

During their voyage, little did the father and son expect that even some lower portions of the river, that are supposed to be tumid, would be un-navigable but for a completely different reason – water control.

Near Tanakpur in Champawat district, it was difficult to paddle the boat because of barrage-gate closure. On the warning of a barrage employee that the last gate would close in a bit (re-opening only in April), reducing the water further, Theo and Zanskar employed some hectic paddling on their sea kayak to reach the Ghaghra mainstream. On reaching the shore, according to Zanskar, a woman spotted them and announced that “the terrorists have come by boat”. They had to explain all evening that they were just two travellers in a plastic boat.


The duo, last week, reached the middle of the journey – Patna – and is heading off towards Sunderbans about 1,200 kilometres and 45 days away. Through wildlife reserves, crocodile-ridden stretches and crippling fog, the two took 42 days from Banbasa in Uttarakhand to Patna. Conversation between two people practically sitting knee-to-knee all day can get stressed. “The length of the journey is starting to get on my nerves a bit now,” said Zanskar. “It wouldn’t be bad to have another person to talk to though.”

Fortunately, they have been stopping frequently to talk to people, to document the changes generations have seen. “Firstly they always say, ‘paani bahut kam hai, nadi le liya,’” said Theo. “What remains are trickles and when you reduce habitat, you have reduced everything else. With the Farakkah Barrage, long distance migrating fish species have stopped coming. Earlier hilsa used to come up till Faizabad. Now they don’t.”

To track the changes fish biodiversity has undergone, Theo is talking to fishermen along the way, collecting information on historical and present ranges of mainly two species – the Anguilla eel and a long-distance migrating shrimp that crawls at least 1,000 kilometres upstream after breeding in the Sunderbans.

There are old records of the Anguilla eel in the Mahakali, where the river meets the plain, but fishermen have no recent reports. Theo says the eel travelled for around 2,000 kilometres to reach the Bay of Bengal to mate and then further 2,000-odd kilometres to Sumatra. “We chose these two because they are hardy and exist along the river,” said Theo. “Catches of big fish have reduced as they get caught most easily in shallow waters. I believe we are looking at major extinctions that haven’t been quantified yet.”

From scientists to fisherfolk to riverbed farmers, everyone has a story to tell. Jumping from sandbar to sandbar and island to island, Theo and Zanskar are floating down the filthy, corpulent Ganga, listening to stories of lost livelihoods, fables of hunting grandfathers, of devastating floods as well as halcyon days of lush catches and untainted streams, bobbing along in the wild and stringing along a rich net of stories in the shallow wake of a plastic canoe.

Theo believes the river is one of the few remaining authentic patches of the wild, where between settlements it can often just be you and nature. “A priest recently told me that he stopped bathing in the river. He said, ‘Maano to main Ganga hoon, naa maano to main bas bahta paani.’ To be honest we can’t even call it a flowing river. Our attitude towards our rivers is evident in the words we use for it. It is not habitat or culture or history. It is now basal flows, drainage area and irrigation potential.”