Contribute Now
Ad
Mumbai's Deonar dumping ground is notorious for its massive size and mounds of toxic garbage, but its effluents have now engulfed vast stretches of the city's eastern suburbs through smog from a fire that broke out on Thursday morning.

Officials at the fire brigade control room claim the fire started in the middle of the dumping ground at around 11 am on Thursday, and that the conflagration is now largely under control.

While the incident did not hit the headlines even on Friday morning, residents of neighbourhoods around Deonar – in Govandi, Chembur, Antop Hill, Wadala and even Sewri – have been using cameras and Twitter to report the potentially toxic smog they have been breathing for almost a day.

Massive fire at the Deonar dumping ground, had been burning unabated for a few hours now. Air quality is horrendous. pic.twitter.com/IPqTsFaYek

Some even claimed the fire began two days ago.

Wadala resident Avinash Ramnath said there was very low visibility in his neighbourhood early on Friday morning, which lasted for more than an hour. "I couldn't see beyond four or five feet from my window and the air was thick with a burnt and rancid smell," said Ramnath, who was forced to keep his windows shut because the smoke was making it difficult to breathe. 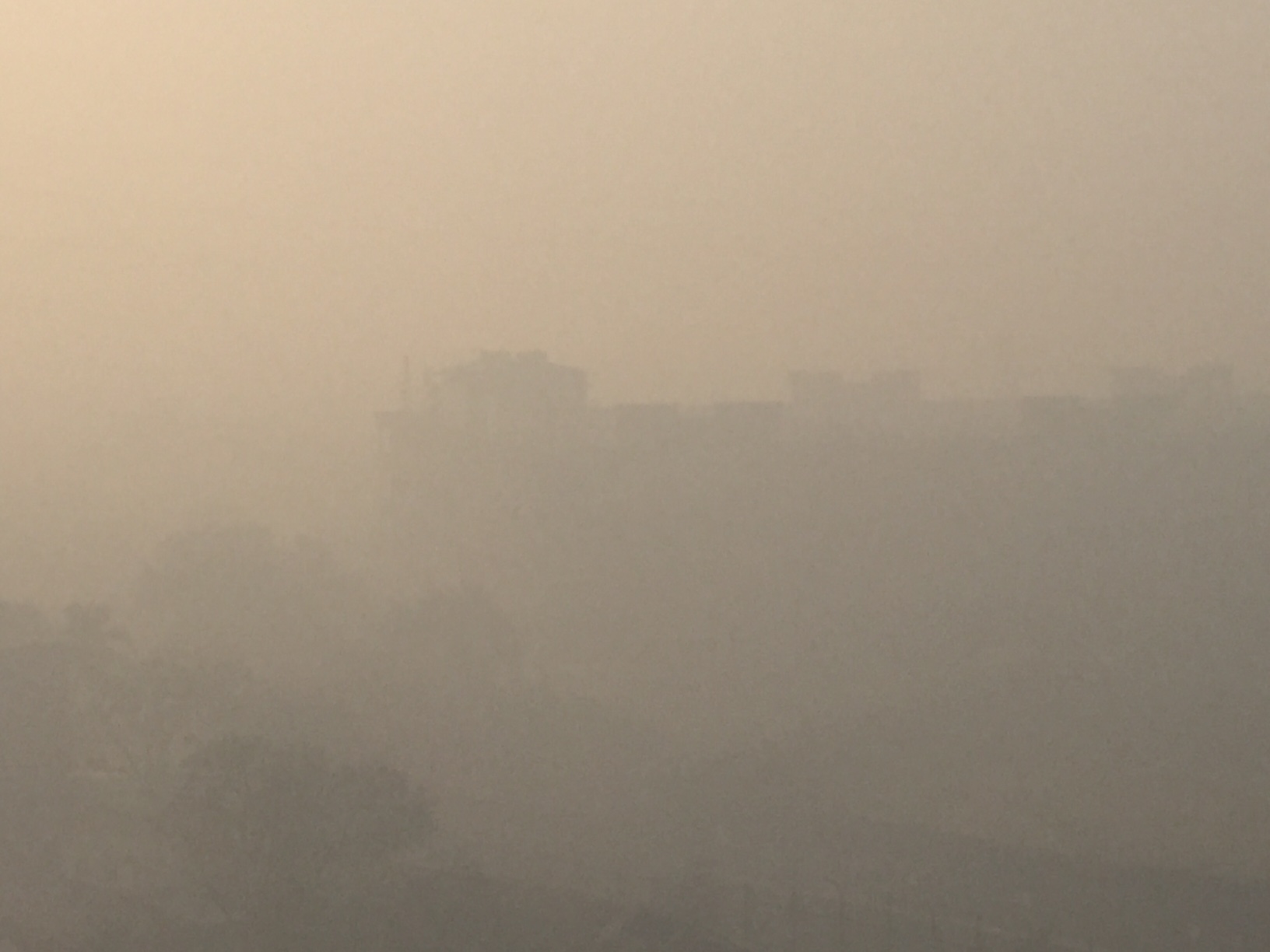 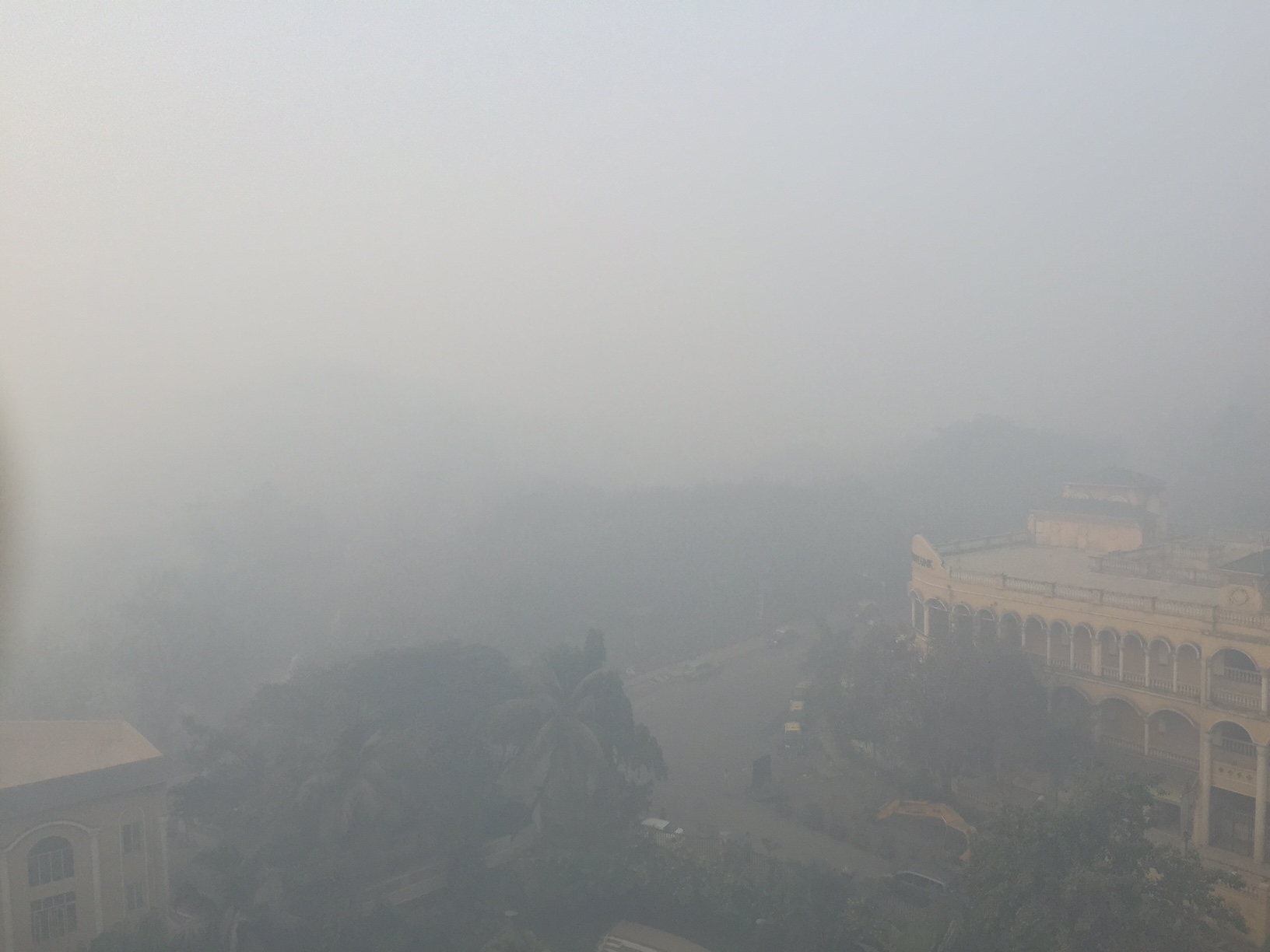 "I live about a kilometre away from the dumping ground and there has been smog and an acrid smell in the air since yesterday," said Shilpa Phadke, a professor Tata Institute of Social Sciences which is also located in Deonar.

TISS has been involved in a long-term study of Mumbai's M-ward, one of the most impoverished zones of the city where thousands of citizens live in slums in and around the dumping ground. "There are slums barely ten metres away from the ground," said Phadke, who noted that slumdwellers would be most affected by the pollution from the fire. 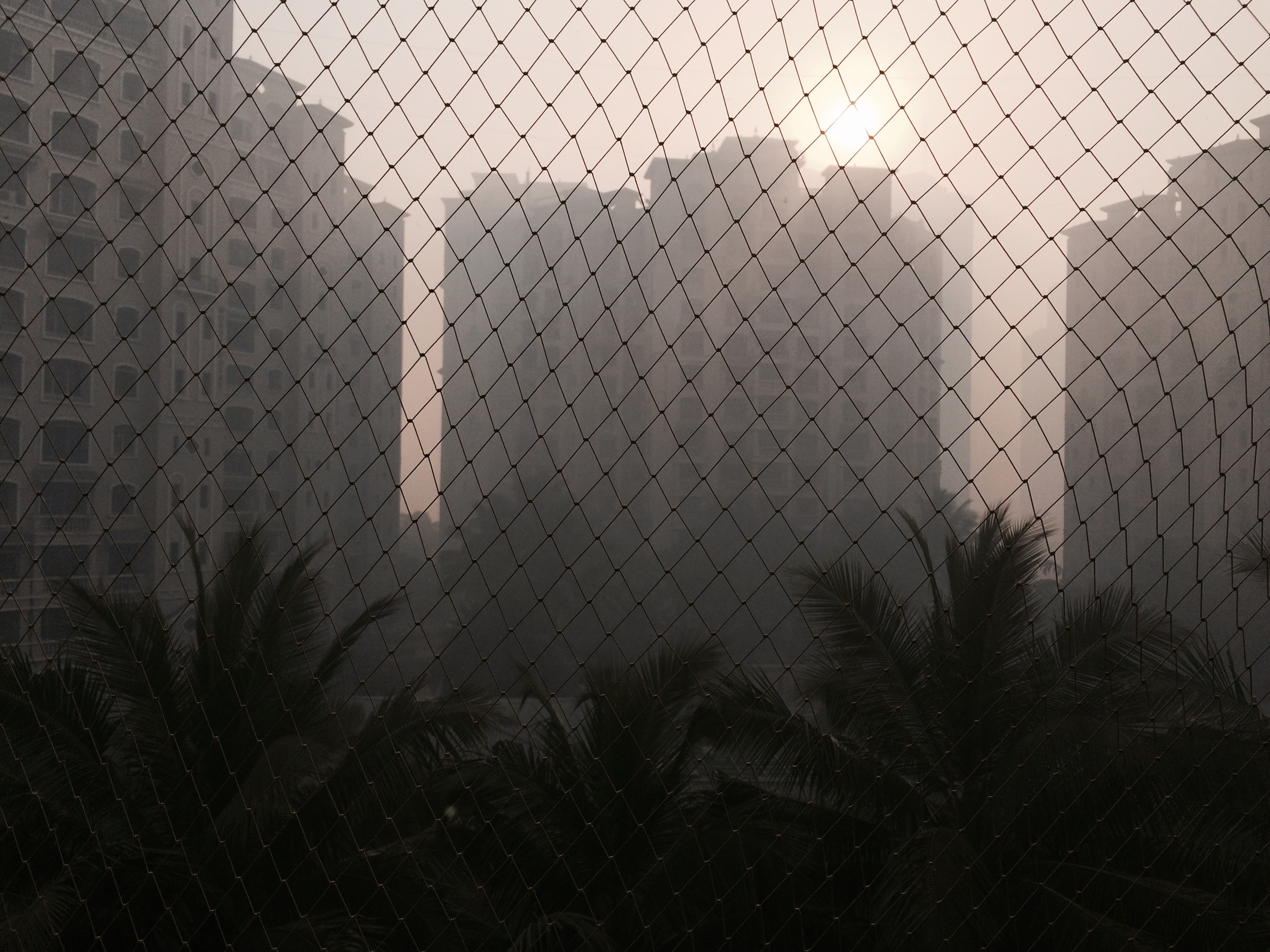 Ramnath is irked that there has been no official communication from the fire department or police about the possible dangers of the smoke.

The authorities, however, did not seem very concerned.

"The fire has been hard to control because it spread quickly in the expansive dumping ground," said a fire department official from the control room. He admitted that the smog has extended up to Byculla in southern Mumbai. "But it's just garbage, it's not harmful."