Become a Member
Ad
My journey as a documentary photographer took off almost two months ago when I held a digital SLR, or single-lens reflex, camera for the first time in my life. With some scepticism about the project I decided to explore the bridges of Delhi.

But a whole parallel world emerged. I noticed a lot of peculiar things happening around bridges but also took cognisance of our indifference to what exists there. People's lives there are confined to a few square feet. They migrated years ago to the big city in search of better lives but for many that hope has been belied.

But I also found hope. I stumbled upon Rajesh Sharma, who has set up a school under the bridge near the Yamuna Bank metro station. 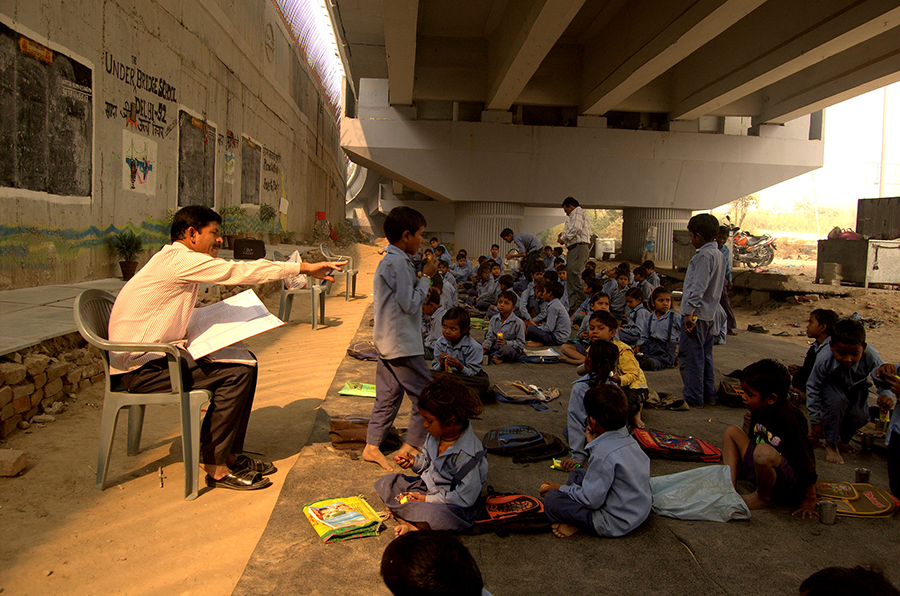 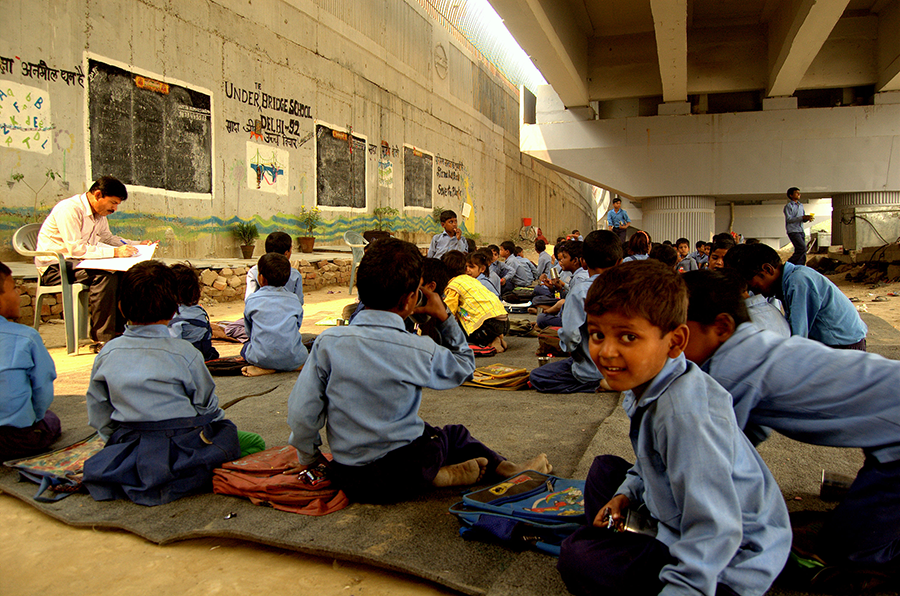 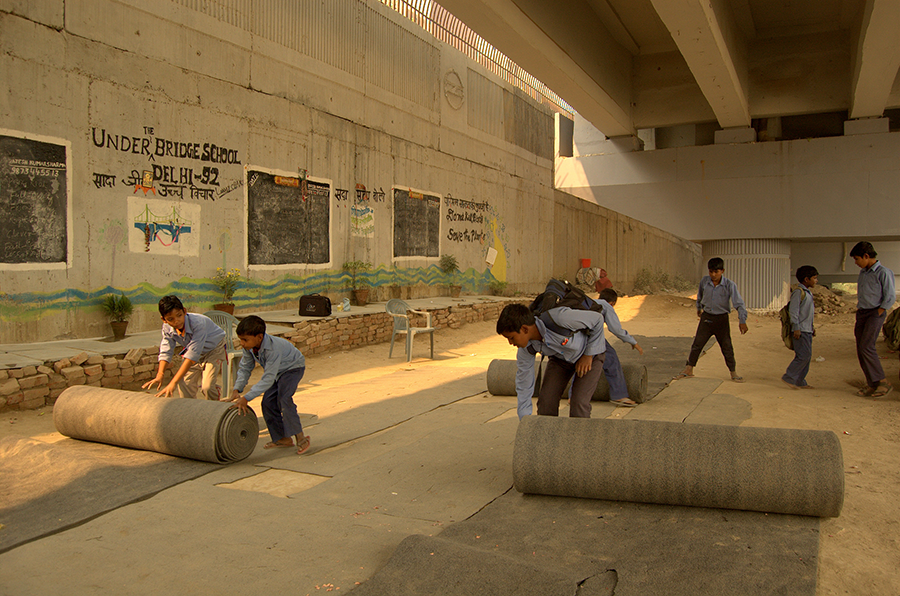 The view of Rajesh and his unique school receded as I steered toward the Modi Mill Flyover, where children have become accustomed to the honks of cars and rattle of trains. In another frame, I captured a Land Rover, an autowallah and a street vendor. The stark contrasts of India came through in such images. 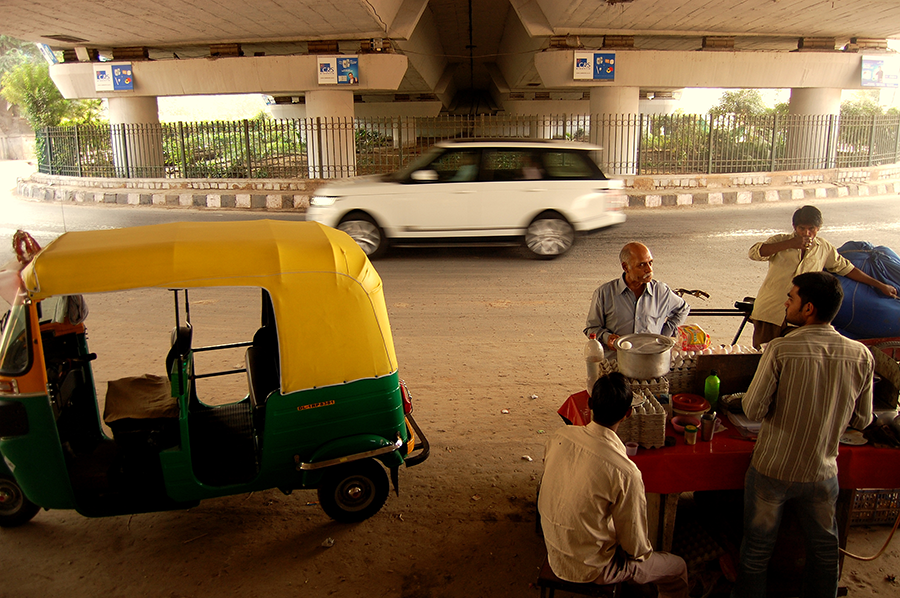 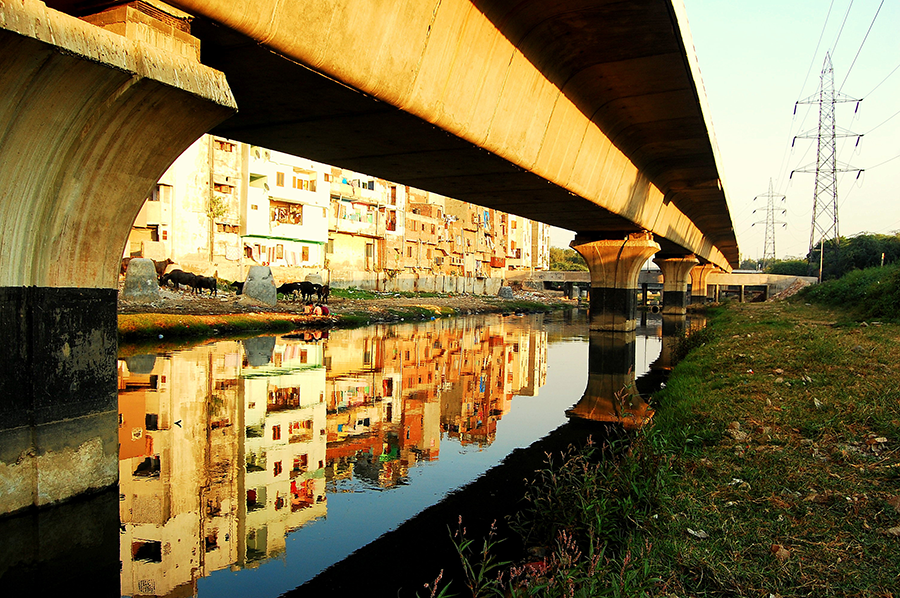 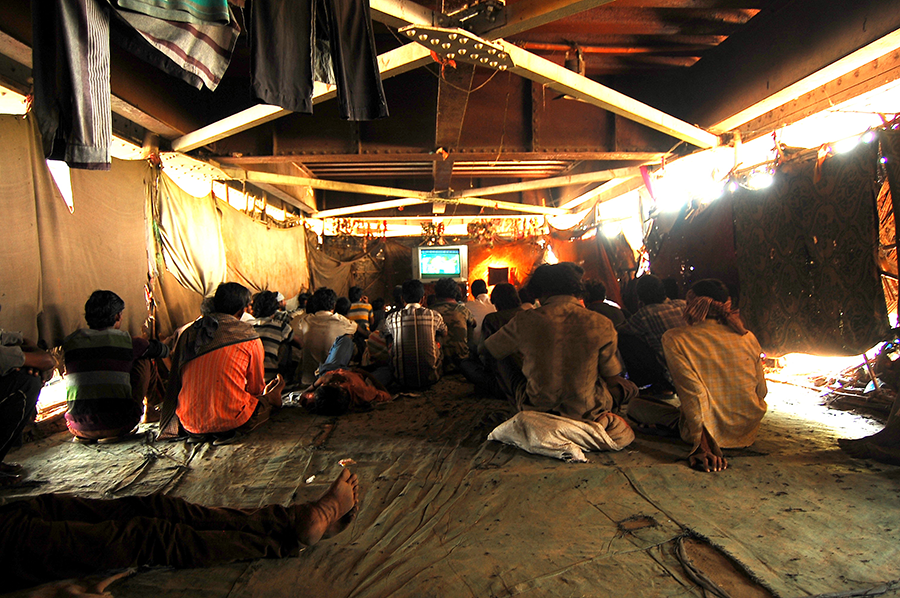 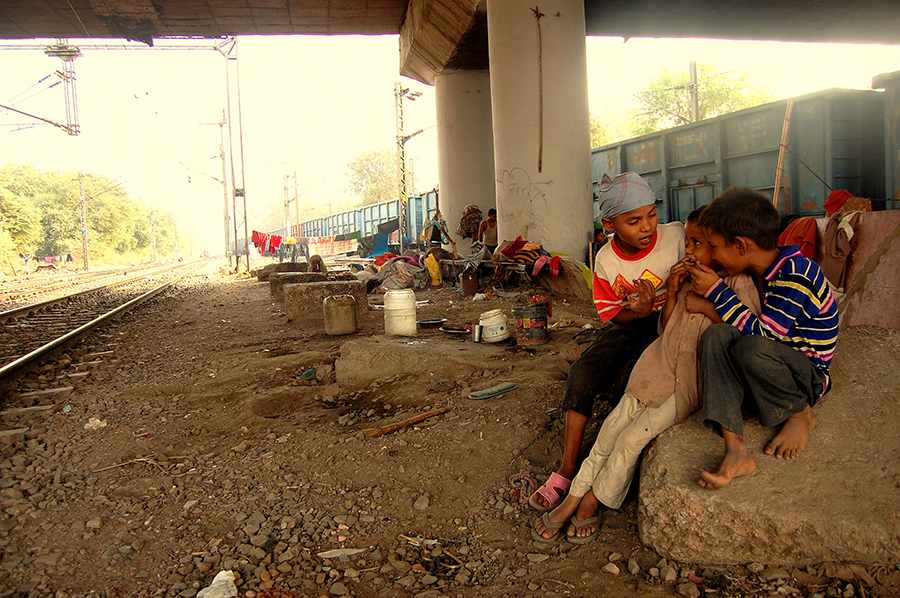 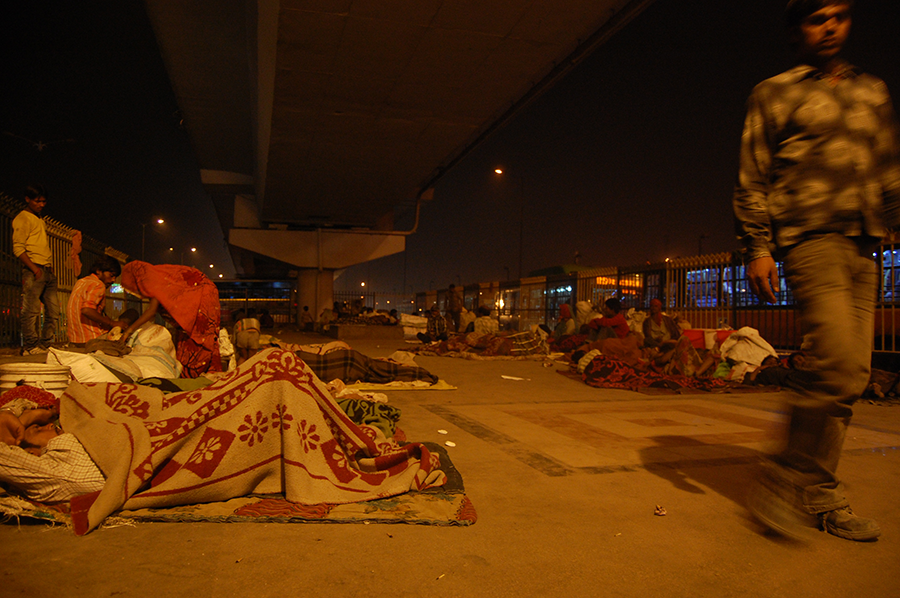 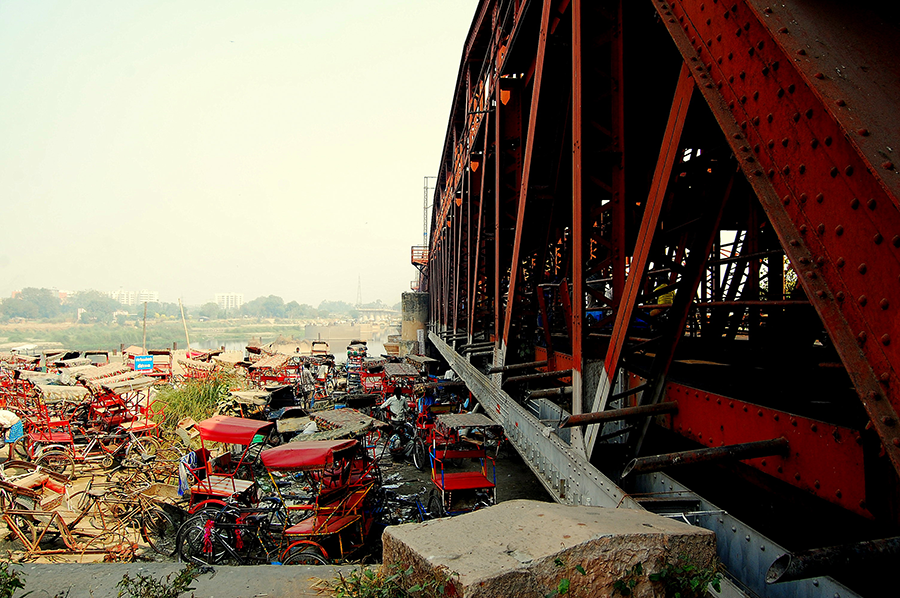 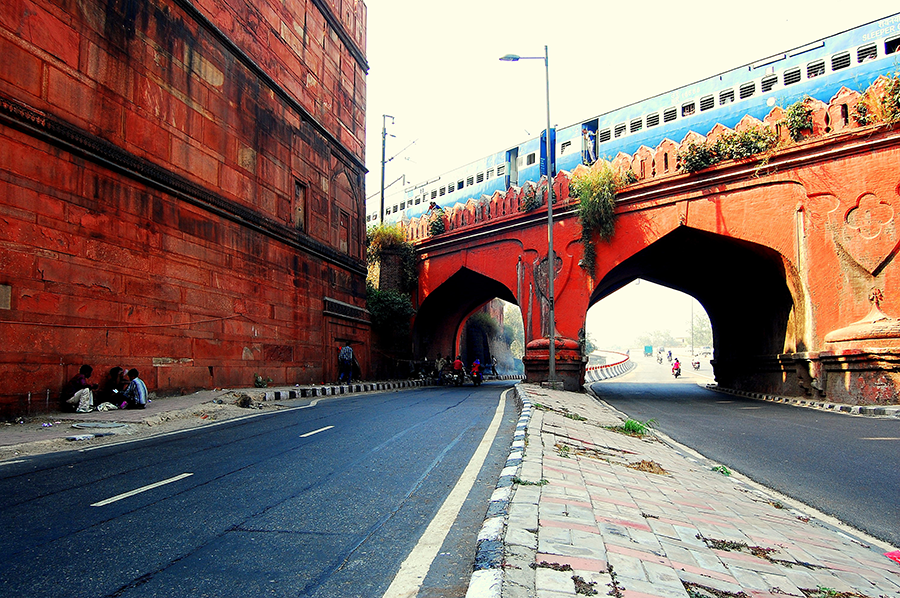 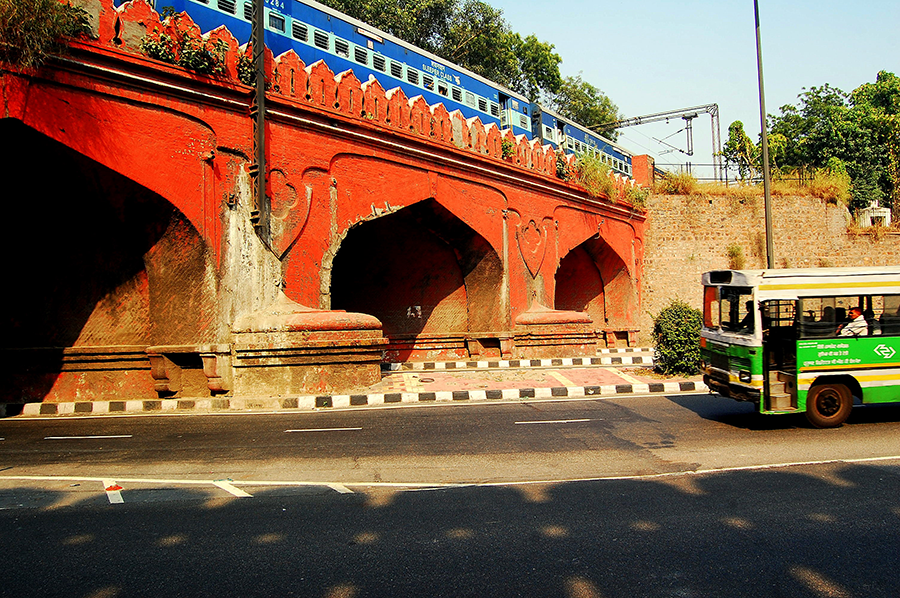 ‘He was the Google of Mumbai’: Foy Nissen’s photos reveal his intimate relationship with the city