Contribute Now
Ad
In 2012, large parts of Maharashtra reeled under a crippling drought. Tankers were deployed to supply drinking water and cattle were moved to relief camps. Several sugar factories were closed mid-season since they require enormous quantities of water to process cane into sugar.

The closure of sugar factories was calamituous. Thousands of farmers did not get their dues as hundreds of acres of sugarcane were left unharvested since the factories had no use for the crop.

That year, one ten-year-old cooperative factory in Osmanabad district stood out as an oasis. Not only did it work through the season, it also increased its production.

A water cycling unit made this possible. Instead of depending on outside sources of water like rivers and tubewells, the Dr Babasaheb Ambedkar cooperative sugar factory in Keshegaon used the water extracted from sugarcane itself. It was the first factory in India to do so.

“We realised that the amount of water we used in our one factory to process sugarcane in a season could be enough to provide drinking water to Osmanabad city for three months,” said Chitrav Gore, the director of the factory. “So we tried to fix that.”

Installed at a cost of about Rs 25 lakh over ten years, the water-recycling unit cooled and cleaned surplus water extracted from sugarcane and diverted it back into the sugar-making process. The unit has two components, a condensor installed in 2003 and upgraded in 2005, and a cooling tower added in 2011, just before the drought year. Since 2011, the factory has even been irrigating its horticulture fields with the surplus water. 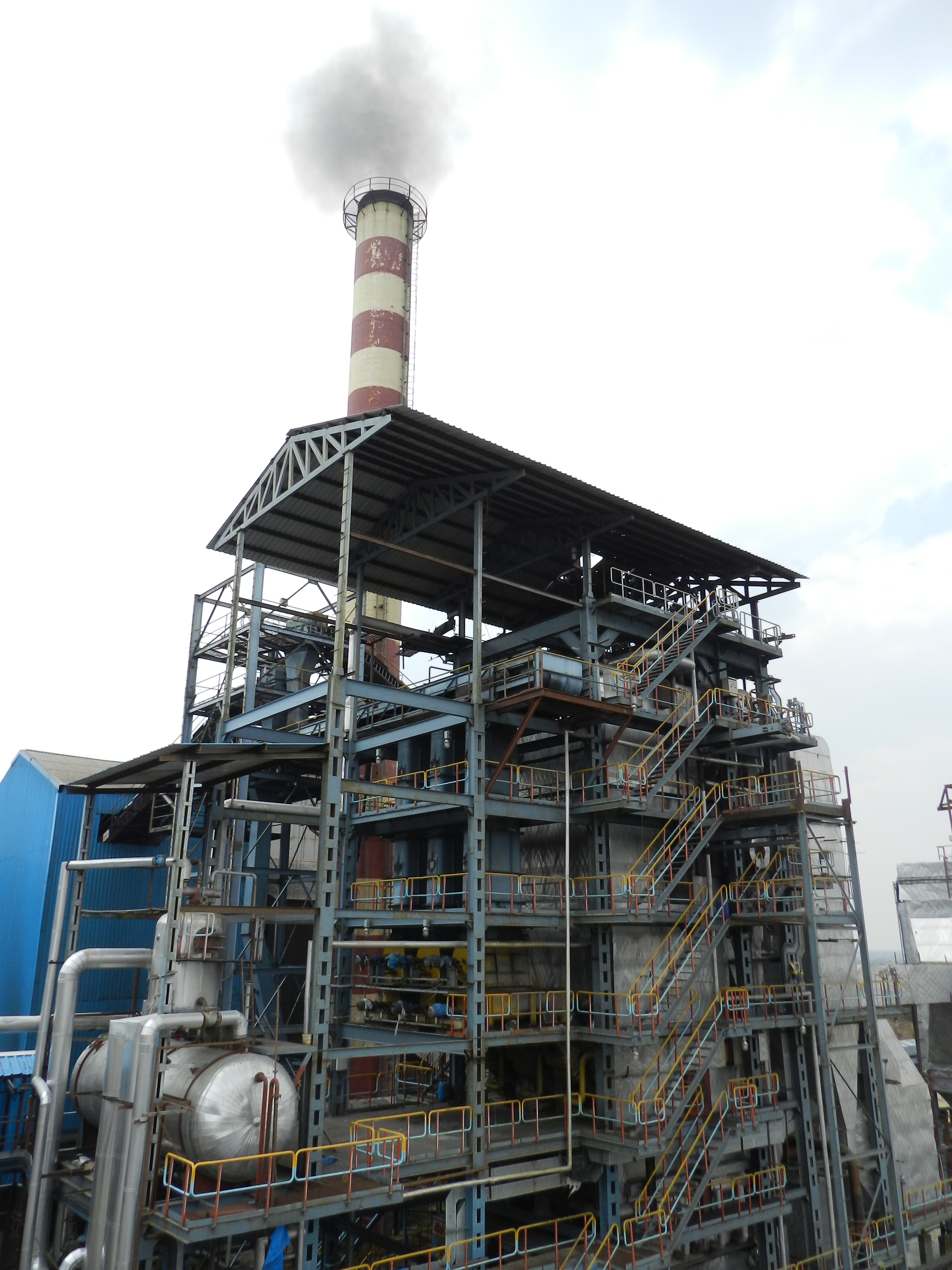 In an industry known for guzzling millions of litres of water every year, which experts say has sucked dry the groundwater of Maharashtra, the breakthrough in Keshegaon instantly drew the state government’s attention. It wants to replicate the model in new factories across the state, in the hope that it will stem the deepening drought in the central region of Marathwada.

But like other drought-control measures, it is far from a silver-bullet solution. For one, the 173 cooperative and at least 50 private factories in Maharashtra are unlikely to modify their machinery to include new water-recycling units without any incentive to do so. Marathwada itself has 61 sugar factories, both private and cooperative, all of which consume unimaginable quantities of water. One estimate pegs the average water consumption of a factory at 14 lakh litres each day, to process up to 5,000 tonnes of cane.

More than the factories, it is the sugarcane crop itself that sucks up Maharashtra's water. In 2013-'14, farmers grew sugarcane in two lakh hectares of land – around 9.4% of the state’s cultivated area – yet consumed 71.4% of its irrigation water.

Since the crop is heavily dependent on water, the recent years of drought have hit sugarcane production. In Beed, for instance, the collector Naval Kishor Ram said that it had come down from one lakh hectares to just 28,000 hectares. Only five of the 14 factories in Osamanabad were able to open this season, forcing farmers to take their crop from one factory to another in search of a unit that would process it. Those who could not sell the crop simply had to burn it. Among those who set their harvest ablaze was Sanjay Babar of Dhanuri, who went on to commit suicide.

So if sugarcane is such a water monster, why are farmers planting it at all?

A sense of security

To begin with, sugarcane is impervious to most diseases. It is a particularly hardy grass that needs little care. Even farmers who have four acres of land, for instance, might plant sugarcane on one acre as insurance and regular kharif or rabi crops such as jowar, tur, moong and cotton on the remaining land.

To add to the sense of security, in the past, sugar factories functioned as cooperatives of farmers. Once a farmer enrolled as a member of the cooperative, he was assured that his crop would be purchased. The factory even sent labourers to harvest it.

But this is now changing. Earlier, a factory had to provide services to farmers in a radius of 25 kilometres. This has now reduced to 15 kilometres. Even this limit has become meaningless, said Arvind Gore, founder-chairman of the Ambedkar factory, since most of the new factories are privately owned, and prefer not to enter into long-term arrangements with farmers.

If farmers fail to register with a factory, they could find themselves with cane that no one wants to buy. Take the case of Vasant Dahanure, a Maratha farmer from Haroli in Lohara, Osmanabad who has ten acres of land. The scorching heat and unseasonal rain of 2014 devastated the other crops that he had planted, but enough sugarcane survived to give him the hope of recovering his costs. But this hope was dashed when none of the factories bought his crop.

Unlike smaller farmers, for whom this would have been a deadly blow, Dahanure had the resources to send it to Solapur where it could be processed as jaggery and stored until it can be sold. “You used to get better productivity from sugarcane, but this is now decreasing,” he said. “But sugarcane is still a safe crop for farmers like me.”

Another reason sugarcane has become entrenched in Maharashtra is the close links forged by its cooperative factories to politics. When sugar cooperatives were initiated in the socialist 1960s, large numbers of farmers, running into the tens of thousands, contributed either land or money to buy shares in the factories. While the farmers technically held voting rights to elect office bearers every five years, over time the control over the cooperatives passed into the hands of politicians and their associates. While Sharad Pawar's family controls the sugar factories in Baramati and Pune, the Munde clan has a monopoly over Beed and Solapur.

Acquiring heavy stakes in sugar, Maharashtra's political class has sunk vast public funds in it, giving it the scale of infrastructure that other crops lack. In recent years, soyabean is often held up as a good replacement for sugarcane. It consumes less water. It could be potentially profitable, given the rising global demand for it. But it has nowhere near the same state support that sugarcane does.

“One of the basic aspects of sugarcane is its market linkages,” said Parineeta Dandekar of the South Asia Network for Dams, River and People, which has long campaigned against the cultivation of water-hungry sugarcane in Marathwada. “You grow it and your work is done. Compare this with other crops. You need to go as far as marketing cooperatives in cities, which are themselves dens of corruption. That is why farmers continue to grow sugarcane.”

In places like Marathwada, she says, this is disastrous, as its plummeting groundwater tables show. While people do tout solutions such as converting to drip irrigation to reduce the amount of water the crop could use, this is again not enough to salvage the situation.

“Even if you forget the inefficiency of flow irrigation, even if all sugarcane has drip irrigation, the bottom line is that we have too much sugarcane,” said Dandekar. “Drip and water conservation measures are not the solution because it then becomes a way of increasing the area of sugarcane.” What is needed, she said, is to independently evaluate the amount of water available in Marathwada and ensure that only a viable acreage of sugarcane is planted.

This is the third article in a series of reports on the agrarian crisis in Marathwada. The rest of the series is here.