Contribute Now
Ad
India has successfully pulled off an evacuation of almost all the 4,000 Indians from war-torn Yemen, where fighting between Saudi-led forces and Shiite rebels have left at least 560 people dead. The majority of the evacuated Indians were nurses from Kerala.

But another prominent group among the rescued Indians were Dawoodi Bohra Muslims, standing out in their distinctive gold-rimmed white caps and colourful ridas as they stepped out of Air India rescue planes.

A small sect of Ismaili Shias, the Bohras are known largely as a Gujarati-speaking business community with nearly half of its one million members living in India. But the Bohras trace their roots to 12th century Yemen, when the sect was created from the Tayyebi thread of Shia Muslims.

Every year, hundreds of Bohras from around the world visit various sacred shrines in Yemen. These pilgrims formed the majority of the 140 Indian Bohras evacuated by the central government over the past week. But there were many others with closer ties.

Farida Hizam, for instance, is an Indian Bohra married to Yemeni man, and she had to leave her husband behind when she joined other Indians being evacuated from the capital Sana’a. On Tuesday, Hizam and her 14-year-old son reached her family home in Pune, where her three older children are already living as students.

The worried family is now in constant touch with Ali, Hizam’s husband, who continues to run his garment shop and guard their house in the Bohra neighbourhood of Nugum in Sana’a.

Fear in the air

“The Saudis have been launching air strikes on military bases around the city, and there is a military base right behind Nugum,” said Hizam, whose family had been kept awake by the sound of raining bullets since the night of March 23. By the end of March, Sana’a started facing air strikes during the day too, without any warning for civilians.

“Even if the strikes are not targeted at civilians, their empty shells bouncing back are dangerous and can come from anywhere,” said Hizam, whose own roof was hit by some of these bullet shells last week.

Hizam was a teacher at the Indian embassy school in Sana’a, where all staff members had been helping organise the paperwork for Indians to be evacuated. “I was in two minds whether to return to India, but my son is quite shaken and there was nothing he could have done at home all day,” said Hizam, who was eventually flown out of Yemen by a plane that used the only runway at Sana’a airport that hadn't been destroyed in air strikes.

While many Yemeni citizens in Sana’a have fled the capital for their relatively safer villages, Hizam’s husband Ali has reasons for staying put. “A lot of empty houses, both in Aden and the capital, are being looted after their owners run for safety, so my husband wants to stay in our house,” she said.

The Yemen connection: a long history

Ali Hizam is one of around 10,000 ethnic Yemeni Bohras who have been keeping the sect’s belief system alive in the Arab nation despite differing significantly from both Sunnis as well as the dominant Shia sect of Zaydis.

In Yemen, Bohras are referred to as Harazis, named after the Haraz mountain region that most of its members hail from. The sect emerged in the early 12th century when Yemen’s Queen Arwa al-Sulayhi, who supported the Tayyebi Ismaili Shias, created the post of the Dai al-Mutlaq to serve as the spiritual leader of the community. 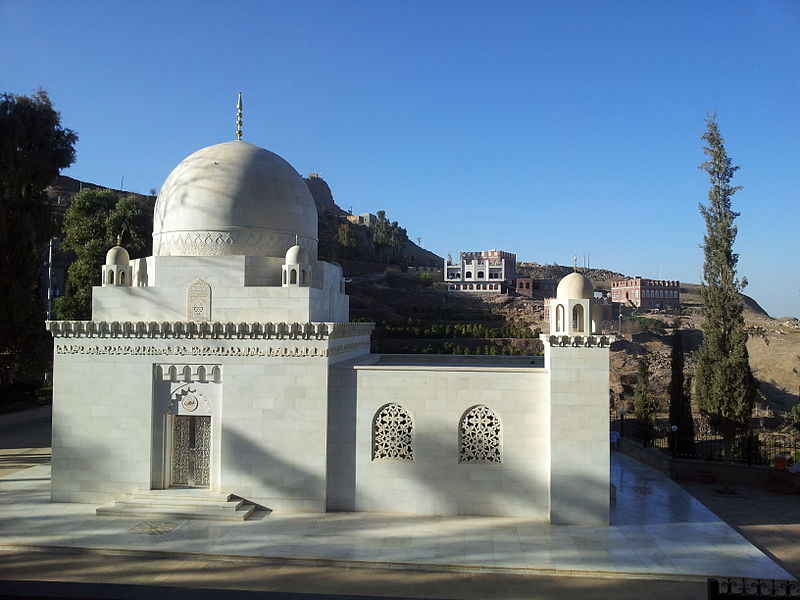 Twenty-three successive Dais oversaw the community in Yemen down the years, while also sending missionaries to the western coast of Hind, or India. In the 1500s, as Harazis began to face growing persecution from the Zaydis, the office of the 24th Dai was transferred to Sidhpur in Gujarat, where the Bohra (Gujarati for "trader") community eventually flourished. The Bohras’ current spiritual leader, Syedna Mufaddal Saifuddin, is the 53rd Dai, based in Mumbai.

In the 400 years since sect’s headquarters crossed the Indian Ocean, Indian Bohras developed their own distinct culture, food, language and dress and earned a reputation as a fairly wealthy, well-educated business community. Their counterparts in Yemen, much smaller in number, retained their own culture and were economically weaker.

In the past four decades, however, as the 52nd Dai popularised pilgrimages to Yemen, the more “mainstream” South-Asian Bohras began to build closer ties with Yemeni Bohras, setting up schools, roads and other infrastructure around community shrines.

“Most Yemeni Bohras are farmers or shop owners who don’t necessarily have ties in India,” said Saifuddin Jamali, the head of Sigatul Yemen, a “department of Yemen affairs” at the Bohra administrative headquarters in Mumbai. The department was created around 30 years ago to facilitate travel for pilgrims going to Yemen and offer any kind of help to Yemeni Bohras visiting India. “Many Yemeni Bohras come to Mumbai for medical treatment, which we help them with,” Jamali explained. 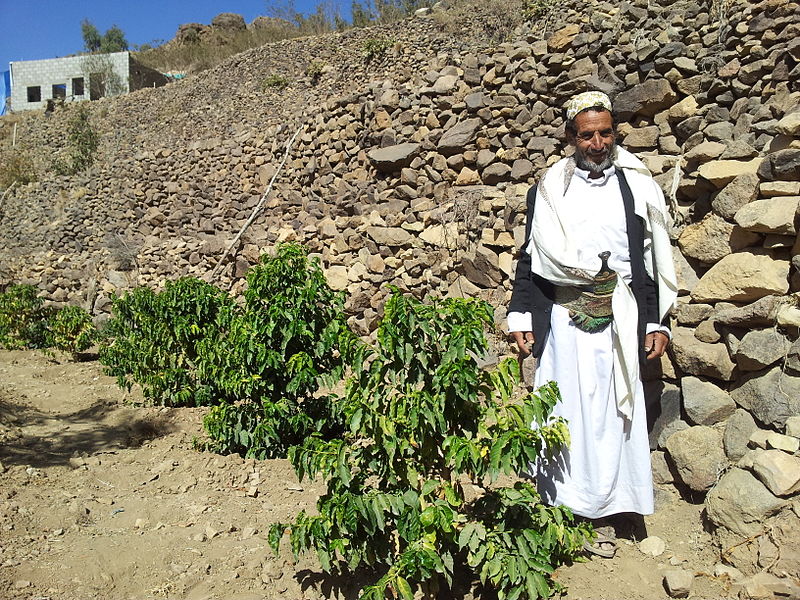 The bond between Indian and Yemeni Bohras has also been built through marriage, and mixed-cultural households – such as Farida and Ali Hizam’s – are not an unusual phenomenon in Yemen.

“When I got married and moved to Yemen 25 years ago, the Bohras here were very much like other Yemeni Muslims in their ways,” said Farida Hizam. “But I have seen a huge difference over the years, because Bohras from India have been teaching them all our etiquettes.”

Because other Muslim sects perceive Bohras’ extreme reverence for their Dai as un-Islamic, Harazis in Yemen did not have a culture of displaying the Syedna’s photograph in their homes. This too has changed, says Hizam.

Indian Bohras have been keen to assimilate their Yemeni counterparts by teaching them Gujarati, introducing them to Indian food and trying to get them to adopt the trademark Bohra dresses of coloured ridas for women and white kurtas with gold-rimmed caps for men. But the cultural conversion has not been entirely successful.

“Yemeni Bohra women wear ridas in our mosques, but outside, they put on their black abayas and cover their faces,” said Hizam, who also wears abayas in public to avoid harassment from local Shias. Most men, too, prefer to wear their traditional zannas (calf-length shirts) and jambiyas (a short dagger worn as an accessory). “At home, we speak only in Arabic and eat both Indian and Yemeni food,” said Hizam.