Apr 15, 2015 · 04:23 pm
Scroll Staff
In a matter of weeks, India's internet population has waged a war for net neutrality and expressed its displeasure to the telecom regulator through more than 5 lakh emails. This comes on the heels of the criticism Airtel Zero received after many pointed out that it violates the principles of net neutrality, which forced Flipkart to rethink its collaboration with the platform and finally choose to opt out of it.

Given that the debate around net neutrality intensified after a few telecom operators proposed charging separately for internet-based voice calls provided by Skype, WhatsApp and Viber, among others, it is no surprise therefore that the telecom companies and internet service providers should come under scrutiny. Digitally Inspired Media has taken the advertising taglines of eight of these companies and tried to tinker around them with a little to reimagine what they would like like in a world without net neutrality.

The result is the following series of posters. 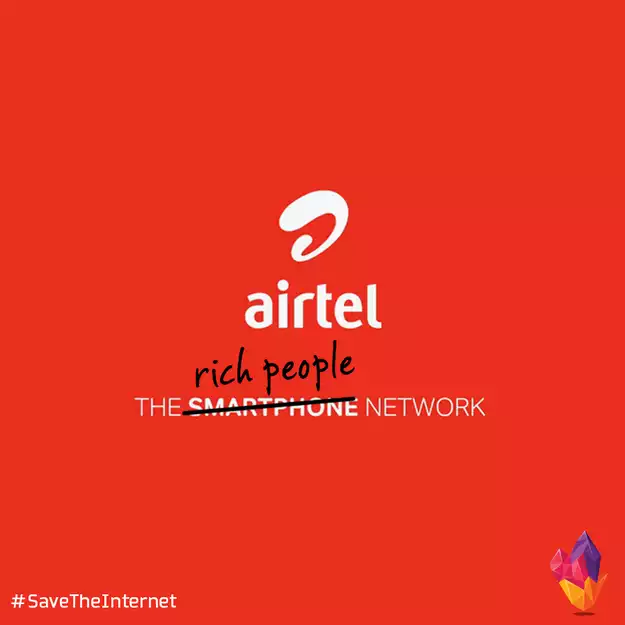 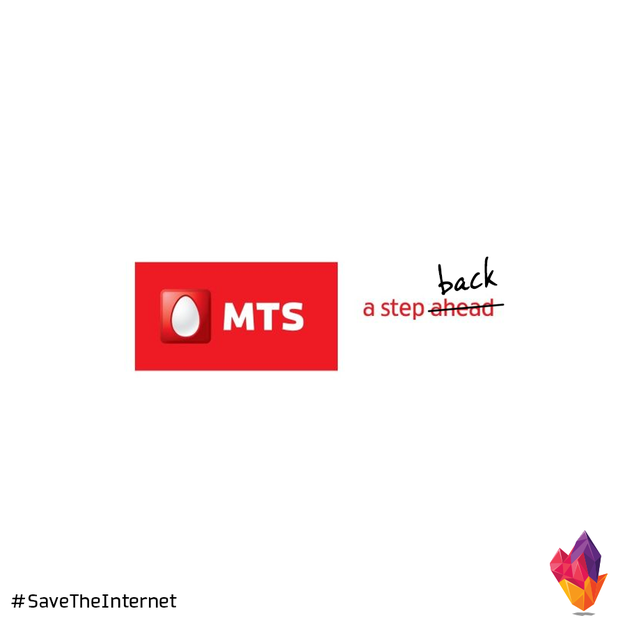 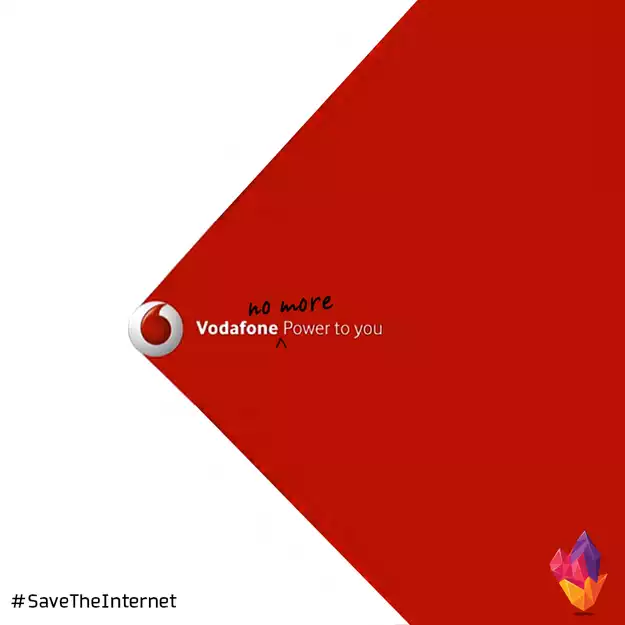 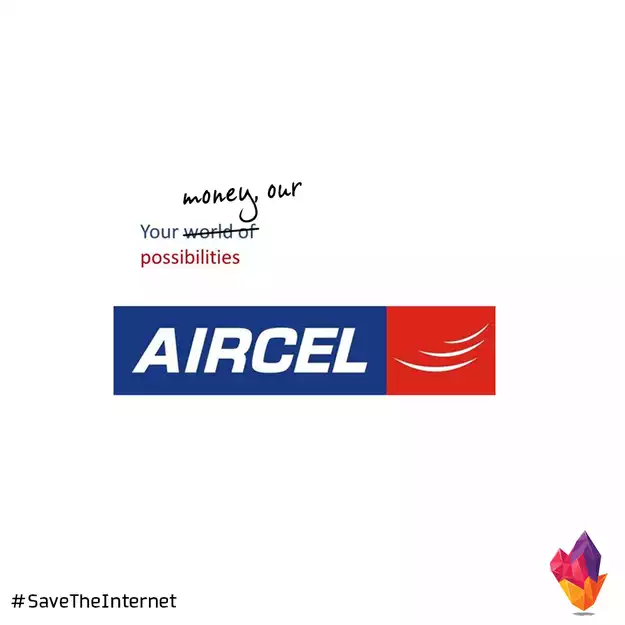 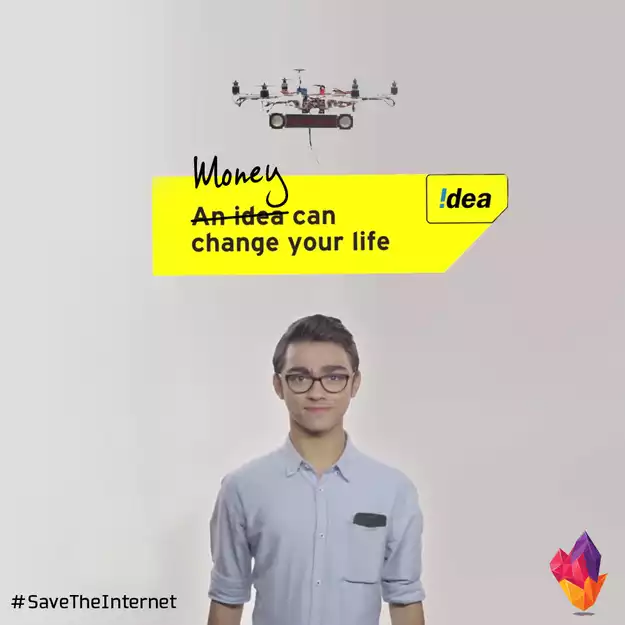 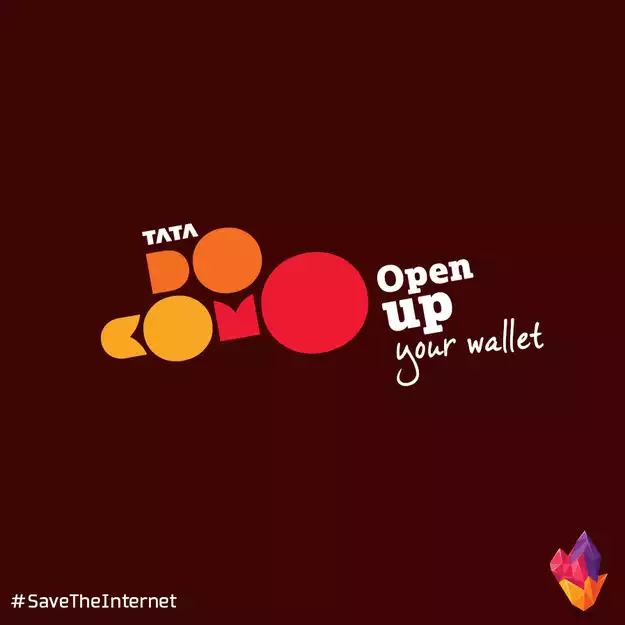 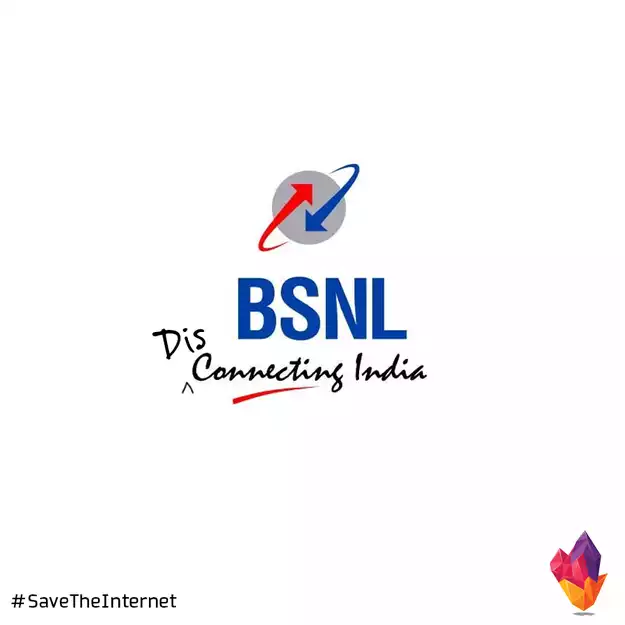 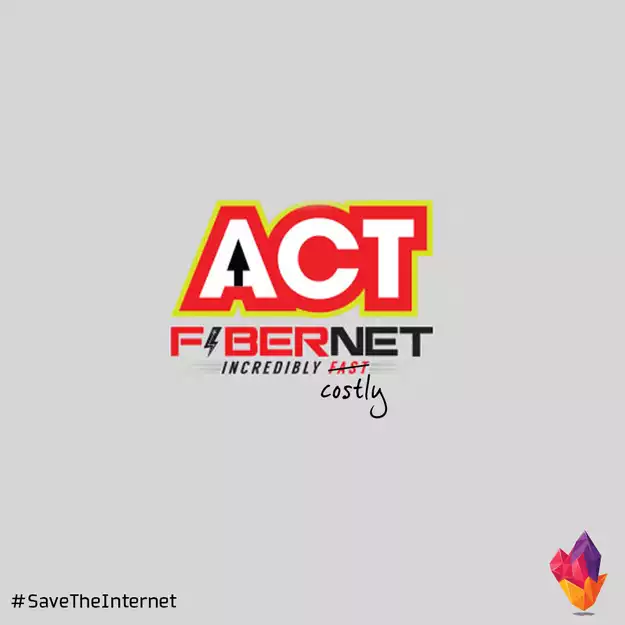 Edited to add: An earlier version of this article erroneously credited cooldude22 for these posters.