Contribute Now
Ad
Can the rhythms of one language harmonise with the cadences of another? Can phrases and idioms in one tongue carry their contexts along when translated into another? Maybe yes, maybe no. Vladimir Nabokov, a polygot who spoke several languages and wrote in two, famously said of his English that it is “a stiffish, artificial thing, which may be all right for describing a sunset or an insect, but which cannot conceal poverty of syntax and paucity of domestic diction”. That stiffish thing also doesn’t reflect the irony of so many idioms that are popular in India languages.

We had brought you a few of them a while ago. Here are some more: 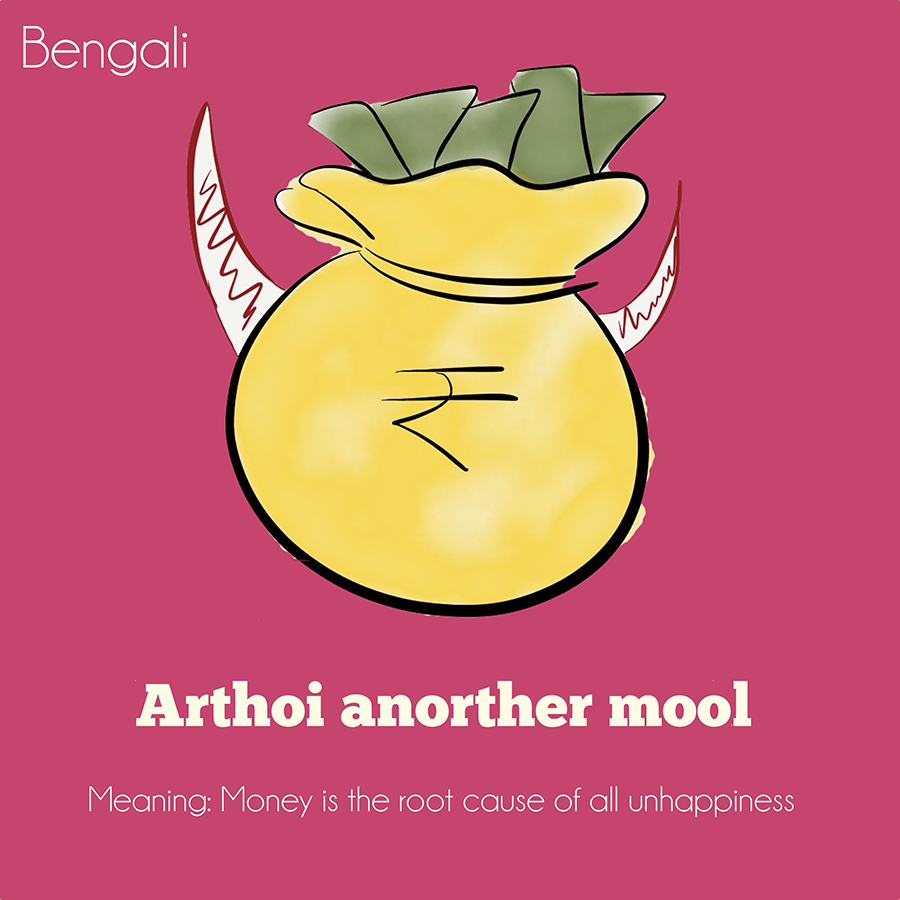 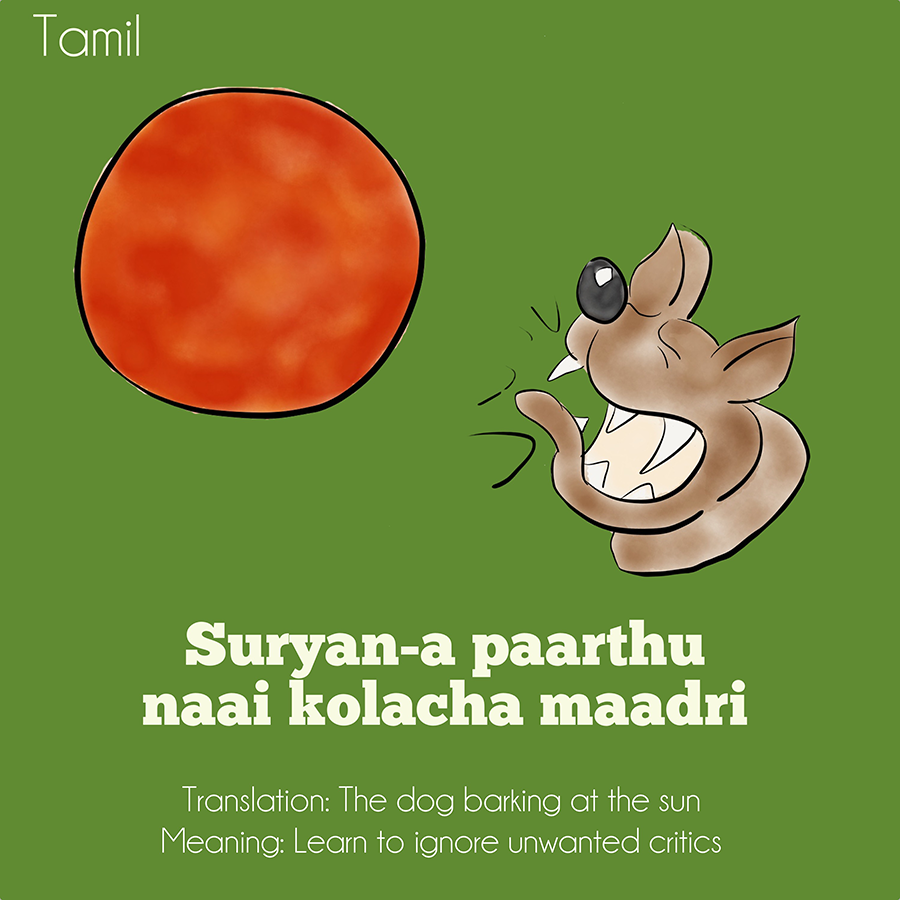 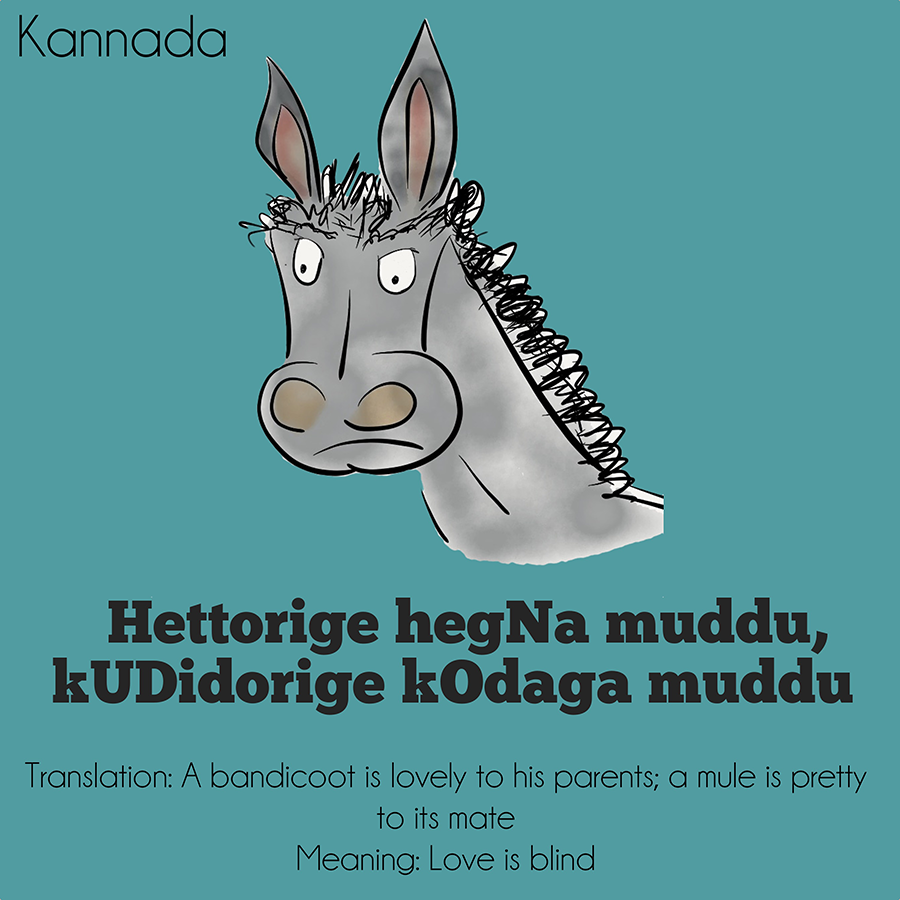 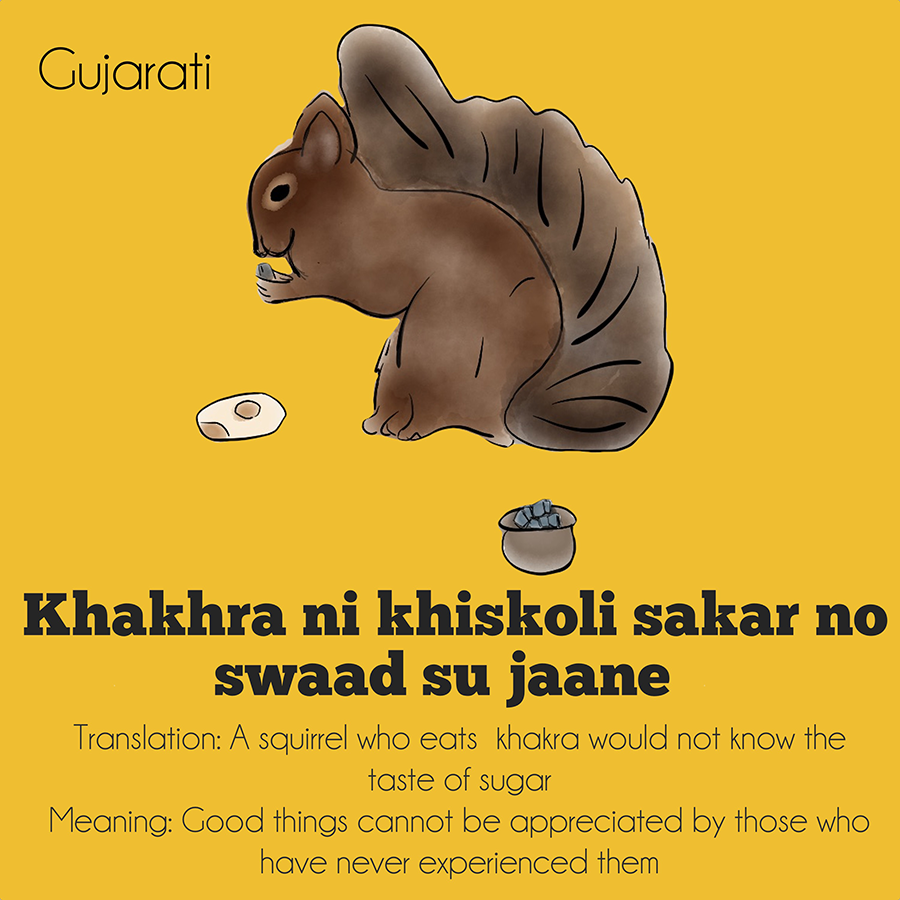 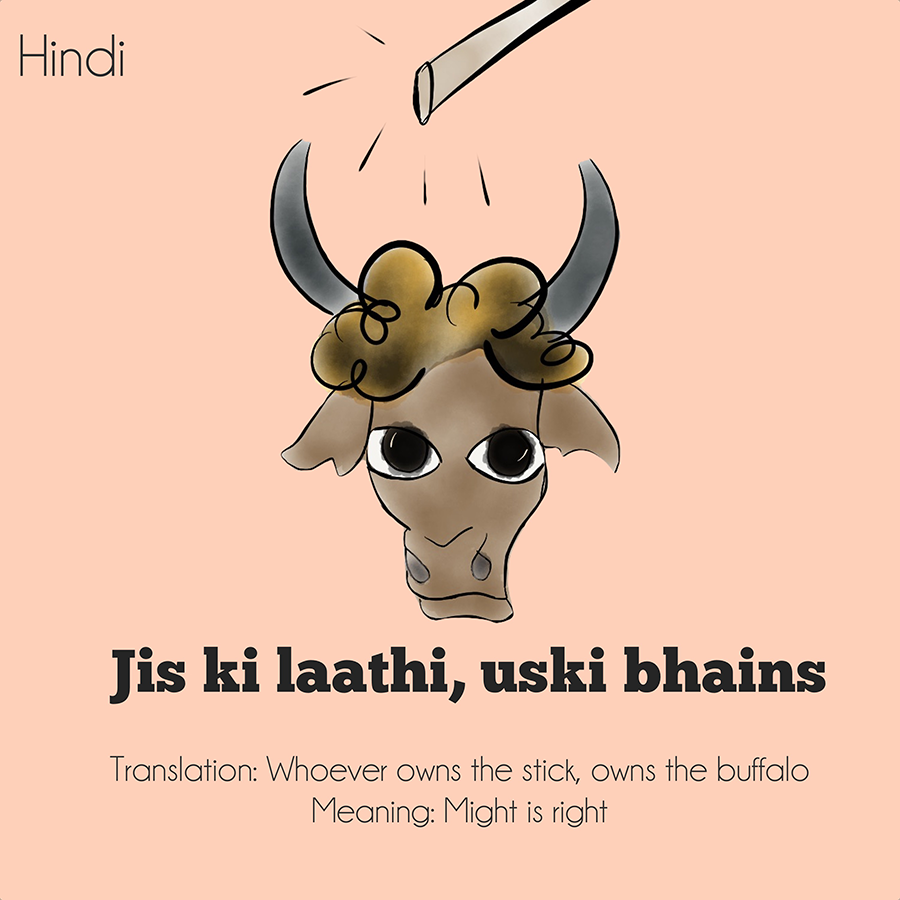 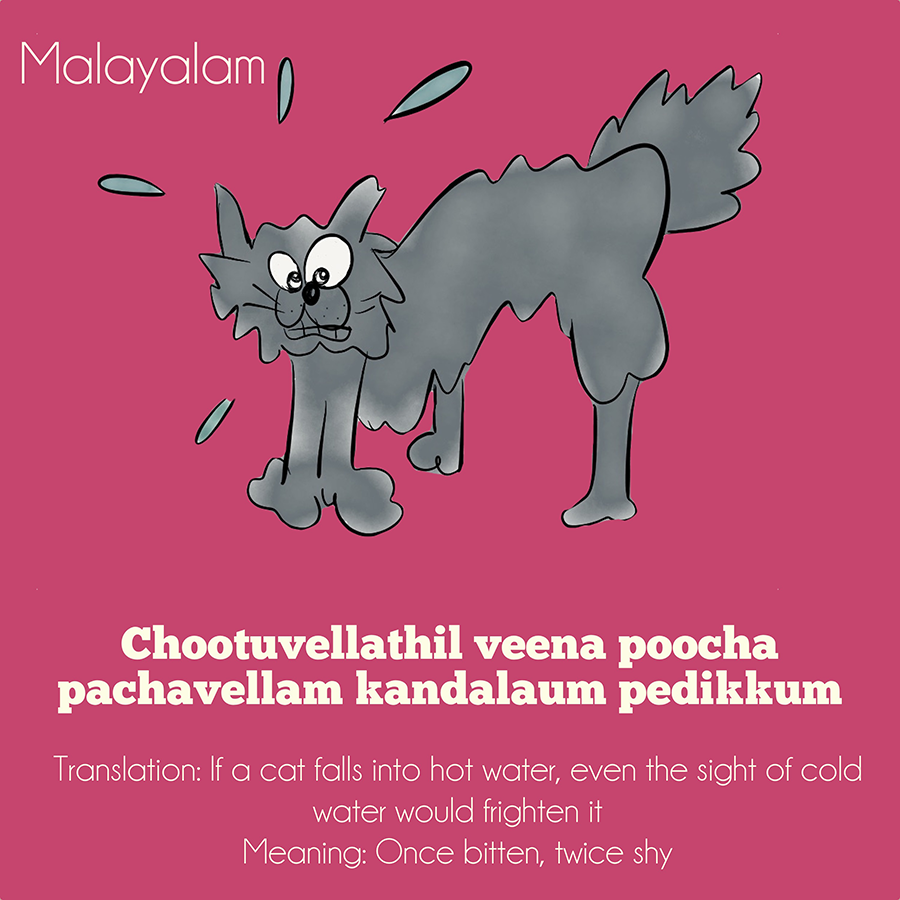 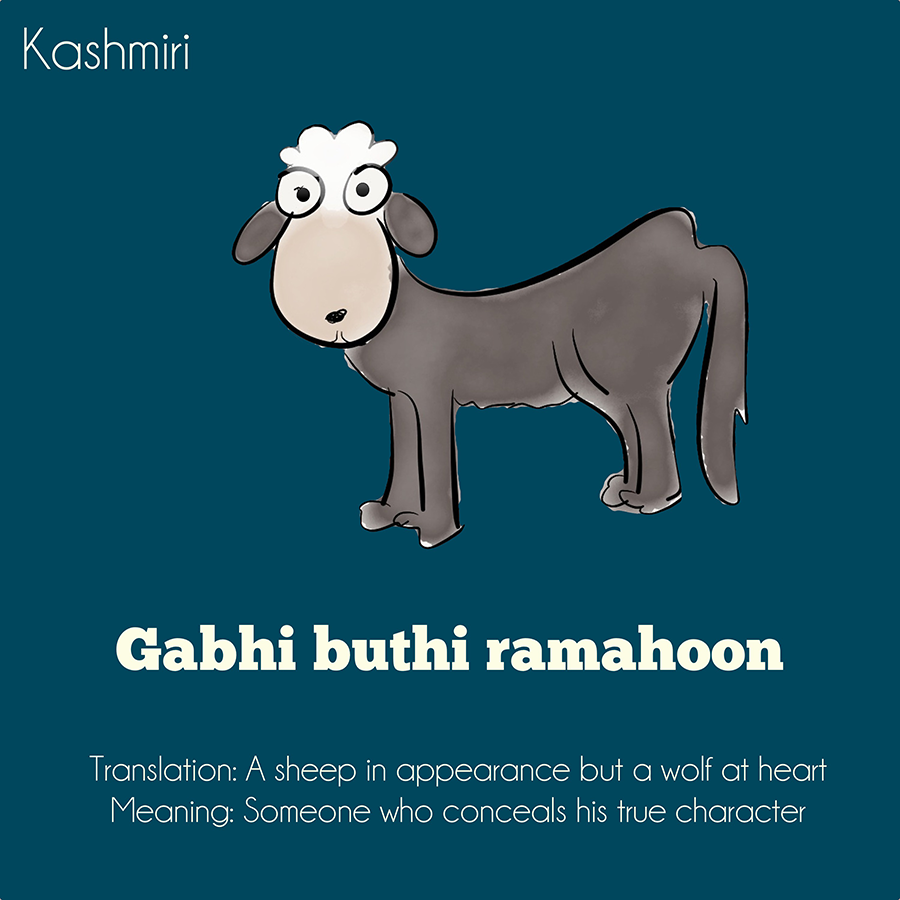