Contribute Now
Ad
In Maharashtra, political battles over Shivaji are rarely out of the headlines. The latest controversy revolves around the state government’s decision to confer the prestigious Maharashtra Bhushan award on Babasaheb Purandare. Based on who you choose to believe, Purandare is either an author, a playwright, a Shivaji historian, a Brahmanical historian and/or a member of the Rashtriya Swayamsevak Sangh.

The opposition  began soon after the award for Purandare was announced in May, but with the ceremony planned in Pune on Wednesday, the outcry has grown rather more shrill. 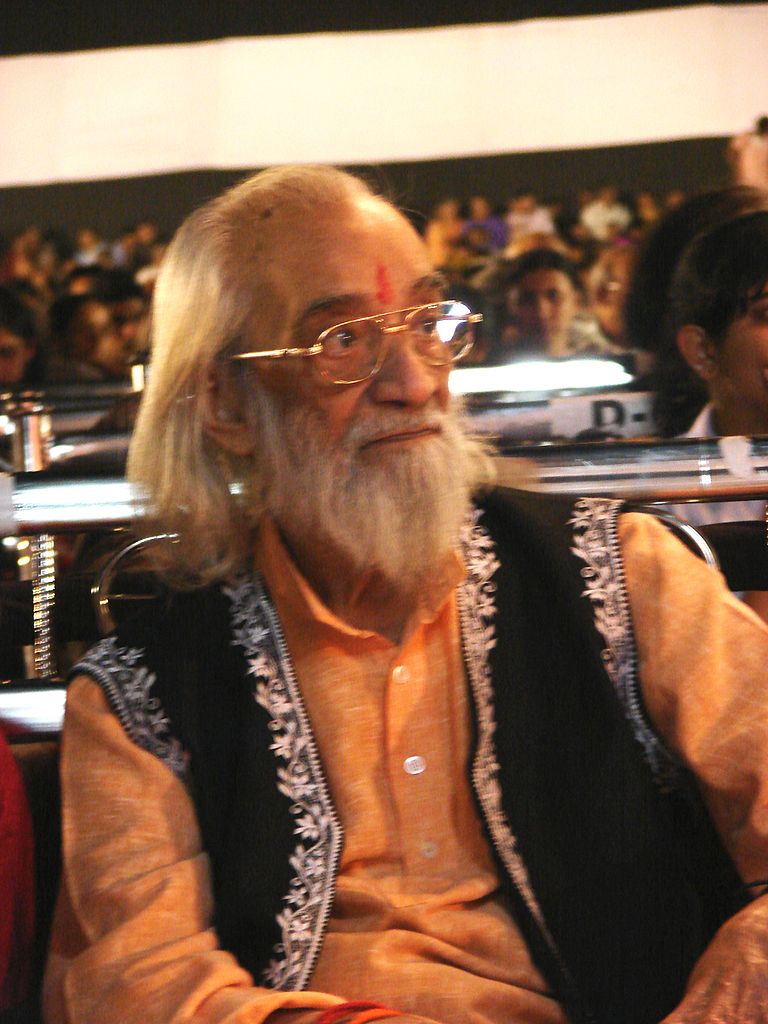 The award, according to the state government, is mark of acknowledgement of 93-year-old Purandare’s lifelong effort to popularise the message of Shivaji, the 17th-century Maratha warrior king. Purandare's best-known works are Raja Shivchhatrapati, a biographical account of Shivaji’s life, and Jaanata Raja, a hugely popular play about the king.

Ironically, Purandare’s supporters include the Shiv Sena and the Maharashtra Navnirman Sena, political parties that have been most prominent in the idolising of Shivaji. On Tuesday, as Sambhaji Brigade workers ransacked the Ahmednagar office of minister of state for home Ram Shinde to protest against the award, MNS chief Raj Thackeray accused Sharad Pawar’s NCP of creating a Brahmin-Maratha divide in the state.

What is the controversy about?

Contestations over Shivaji’s life have a long history in Maharashtra, but many of the recent attacks on Purandare hark back to the James Laine controversy of 2003. Laine is an American professor whose book, Shivaji: Hindu King in Islamic India, was banned in India after public protests and an attack on Pune’s Bhandarkar Oriental Research Institute by the Sambhaji Brigade.

“Laine’s book talks about the multiplicity of narratives about Shivaji,” said a historian from Mumbai who did not wish to be identified. “He points out that some historians portrayed Shivaji as a king who liberated the region from Muslim domination, and other – often Brahmin – historians who focus on the major Brahmin influences on Shivaji’s life, including Dado Konddeo.”

But Laine got into trouble mainly for one sentence in the book, which claimed that Maharashtrians often crack jokes suggesting that Shivaji’s biological father was actually Konddeo and not Shahaji.

When Laine’s book was released in India, Purandare was among its many critics. “Purandare was one of the many people who wrote to Oxford University Press asking for a withdrawal of the book,” said the Mumbai historian.

Now, the Sambhaji Brigade and other protesters are attributing this very bit of information to Purandare.

“In Raja Shivchhatrapati, Purandare portrayed Jijabai [Shivaji’s mother] and Dadoji Konddeo in a manner that implied the two were in a relationship,” said Vikas Pasalkar, state president of the Sambhaji Brigade. “He has portrayed Shahaji as an absent father and made it seem like Dadoji Konddeo was Shivaji’s biological father. He has said that Konddeo had a greater influence on Shivaji than Shahaji.”

Laine, said Pasalkar, used Purandare’s book as “raw material” for his own work. “In fact we should thank James Laine for bringing all this to light," he said. "We hadn’t read Purandare’s books from this perspective before."

Other Purandare opponents are not as specific in their accusations, but uniformly allege that he has “distorted the character of Shivaji”.

Added Radhakrishna Vikhe-Patil, the leader of the Opposition in the Maharashtra Assembly: “He’s not even a historian – all he has done is written a famous play. If he is given this award, future generations will think his writings are authentic history.”

Did Purandare really imply all this in his work? His supporters categorically deny the allegations.

“He has said no such thing,” said Pandurang Balkawade, a historian from Pune who claims that Purandare studied Persian and the old Modi script so be able to decipher thousands of documents on Shivaji’s life before writing about him. “Those who are opposing him are not historians. Purandare is humble and calls himself a shahir [balladeer], but that doesn’t mean he is not a historian. And in his work he was never biased, and would never malign any community or caste.”

Caste and communal politics is the real issue underlying all other allegations against Purandare, say Balkawade and other historians. The BJP-led state government that wants to honour Purandare is headed by a Brahmin chief minister while its ally, the Shiv Sena, has been an enthusiastic proponent of Hindutva.

“In Purandare’s work, there is definitely a mythical quality given to Shivaji ,” said the historian from Mumbai. "In one of his books for children, Shivaji is portrayed as being different avatars of Vishnu."

Jhondale interprets Purandare’s Shivaji as a “protector of Brahmin practices”, even though “most other historians agree that he was a king of the common man”.

The Sambhaji Brigade, on the other hand, is a Maratha-Kunbi outfit while the NCP is a predominantly a Maratha party that has aligned itself with more secular, anti-Hindutva politics.

The Sambhaji Brigade leader elaborated on the dynamics behind the current controversy. “Purandare portrayed Shivaji as being anti-Muslim, which is not true, because 35% of Shivaji’s army was Muslim. He was just anti-Mughal, which is different,” said Pasalkar. “But the Shiv Sena is not speaking up now, because they too are anti-Muslim. And the government wants to award him because Purandare is an RSS man.”