Contribute Now
Ad
In a sandy field between Ahmedabad and Gandhinagar is a wall. Thirty years ago, American journalist Victoria Lautman walked up to that wall and was surprised to be looking down into the most intricate architecture she had ever seen. The structure was Rudabai Vav – a five-storey, decagonal step well built at the end of the 15th century. It was the beginning of an obsession for Lautman who calls herself a pagal videshi for returning to India in 2011 and spending four years photographing every step well she could find in the country. 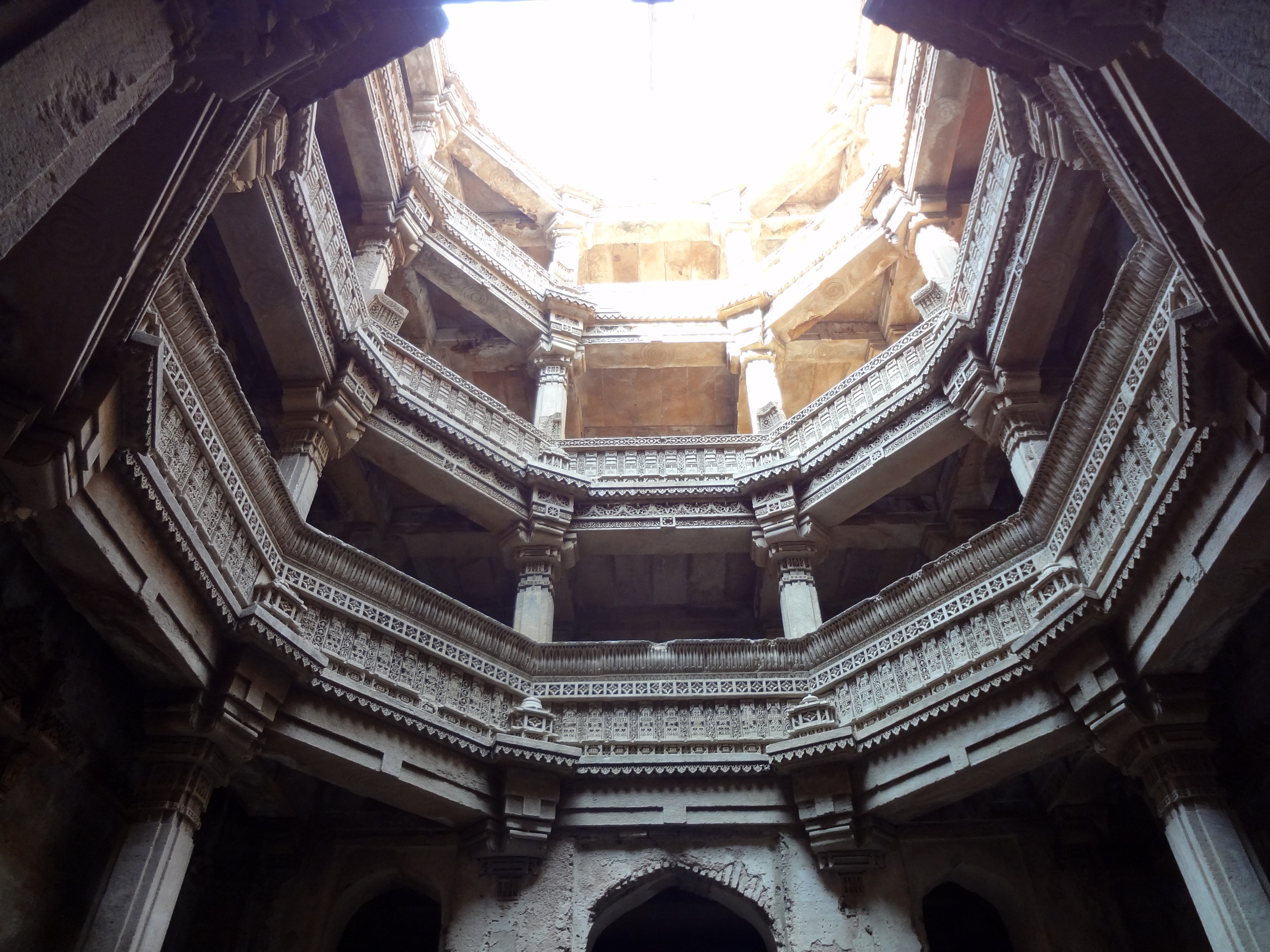 “I have never seen any kind of ancient engineering that could compete with this kind of structure,” said Lautman, who was completely taken by the fact that very few step wells announce their presence until you are literally upon them. “What you experience inside – the way it activates all four of your senses except taste – is something that is very, very hard to feel in contemporary architecture.”

Lautman has visited 120 step wells, which are found mostly in Rajasthan, Gujarat and Delhi but also in many other parts of the country. The wells, called baoli in Delhi, jhalra in Rajasthan and vaav in Gujarat, were all built more than 500 years ago and some as early as in the 2nd century. The wells vary in size and shape – from three to ten storeys into the ground with square, circular or polygonal openings to the sky. They have arches to walk through and platforms to rest on.

Some step wells are well preserved like the Rani Ki Vaav in Patan, which was declared a UNESCO World Heritage site last year. Some are tourist attractions like the Rudabai Vaav. Others have crumbled and become repositories of trash. “Literally ten minutes away from Rudabai Vaav, in the town of Ambapur, is a step well built at the same time and by the same queen that is fabulous but is completely trashed and nobody sees it. I would say that 90% of the ones I see are in terrible condition,” Lautman observed. 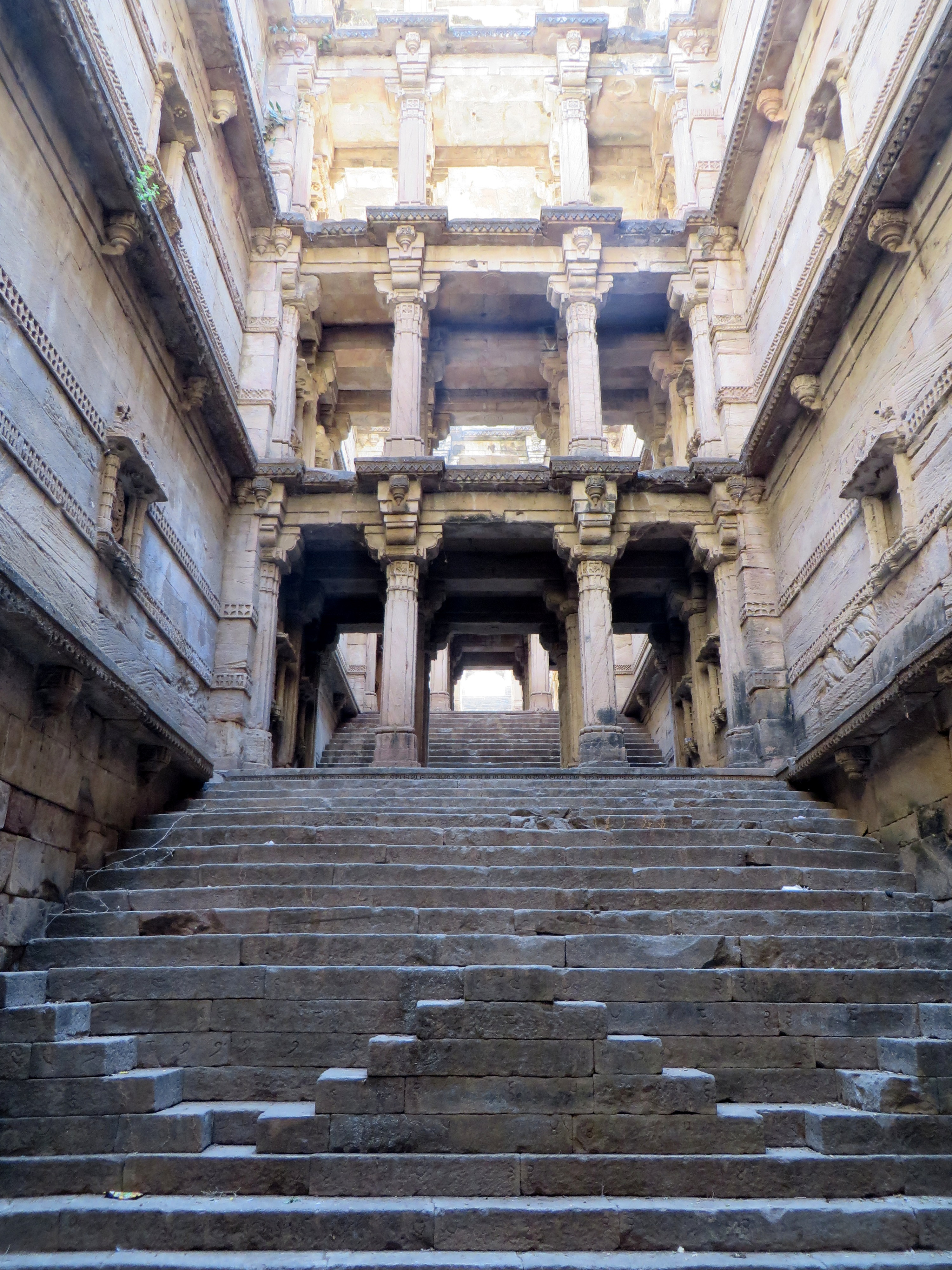 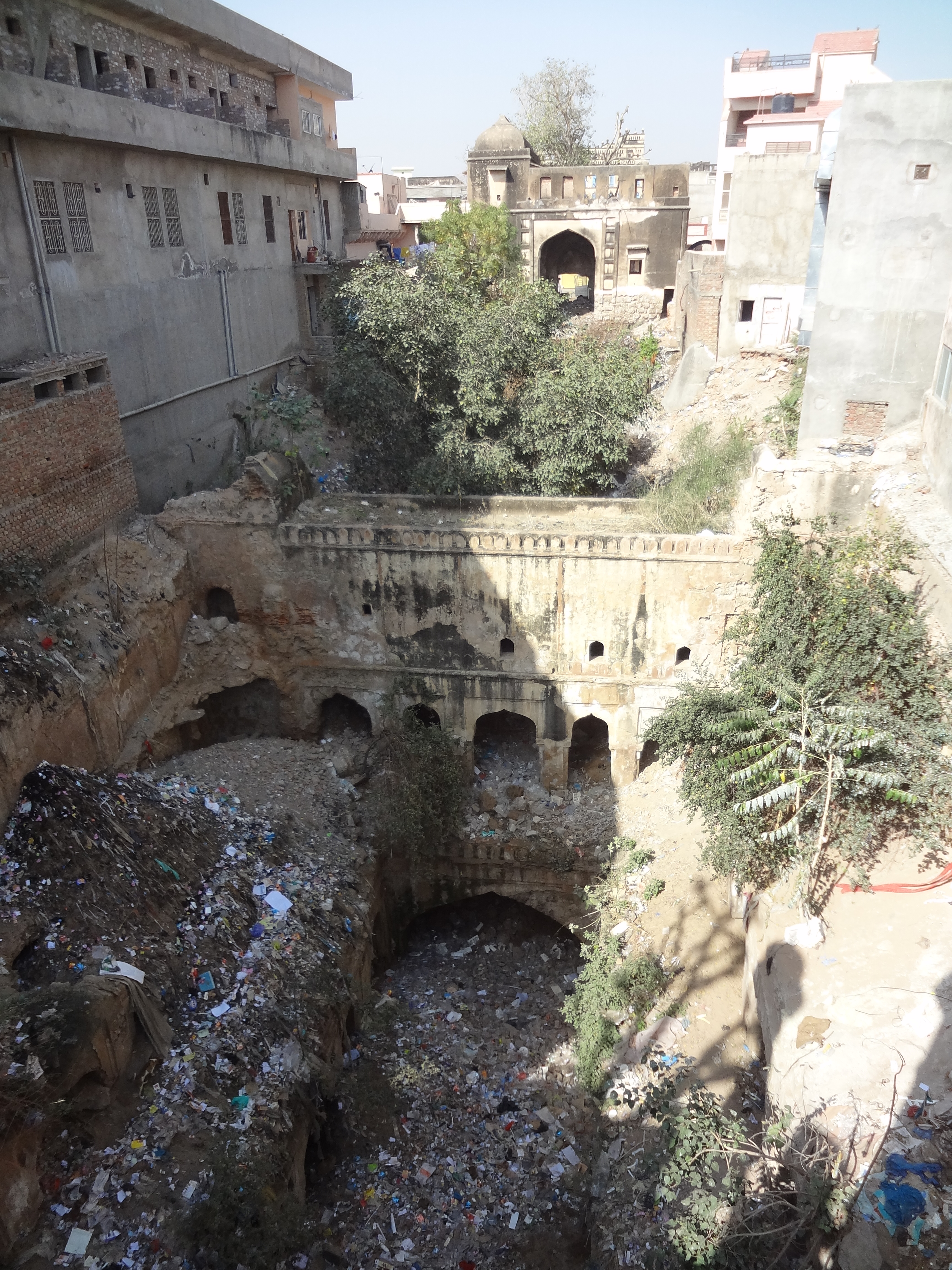 Each well is an architectural and engineering marvel. The wells were built by sinking vertical shafts and removing substantial amounts of sand and rock from the depths. The walls of the well were shored up to prevent them collapsing into the opening. The steps were then built into the side of the well.

Snehal Shah is an architect in Ahmedabad who has been studying step wells for the past 30 years. “One mystery I haven’t been able to solve, is how they knew about soil mechanics,” he said, about the builders of the baolis.

Most of the wells are near rivers, some near temples and villages. They were used not only for the practical purpose of extracting water but also as gathering places, for rituals and rest from traveling.

The baolis were great to access groundwater but they didn’t really have a mechanism to recharge the water table, according to Diwan Singh, convener of a group called Natural Heritage First. “These stepwells were for drawing water from the ground. Harvesting rainwater wasn't part of the job. Recharge usually happened naturally through the ground or through water bodies,” he said. Other structures like the tankas and kundis of Rajasthan collect every possible drop of rain in the arid state. What the step wells do protect is the accessible groundwater from the sun to minimise losses through evaporation. 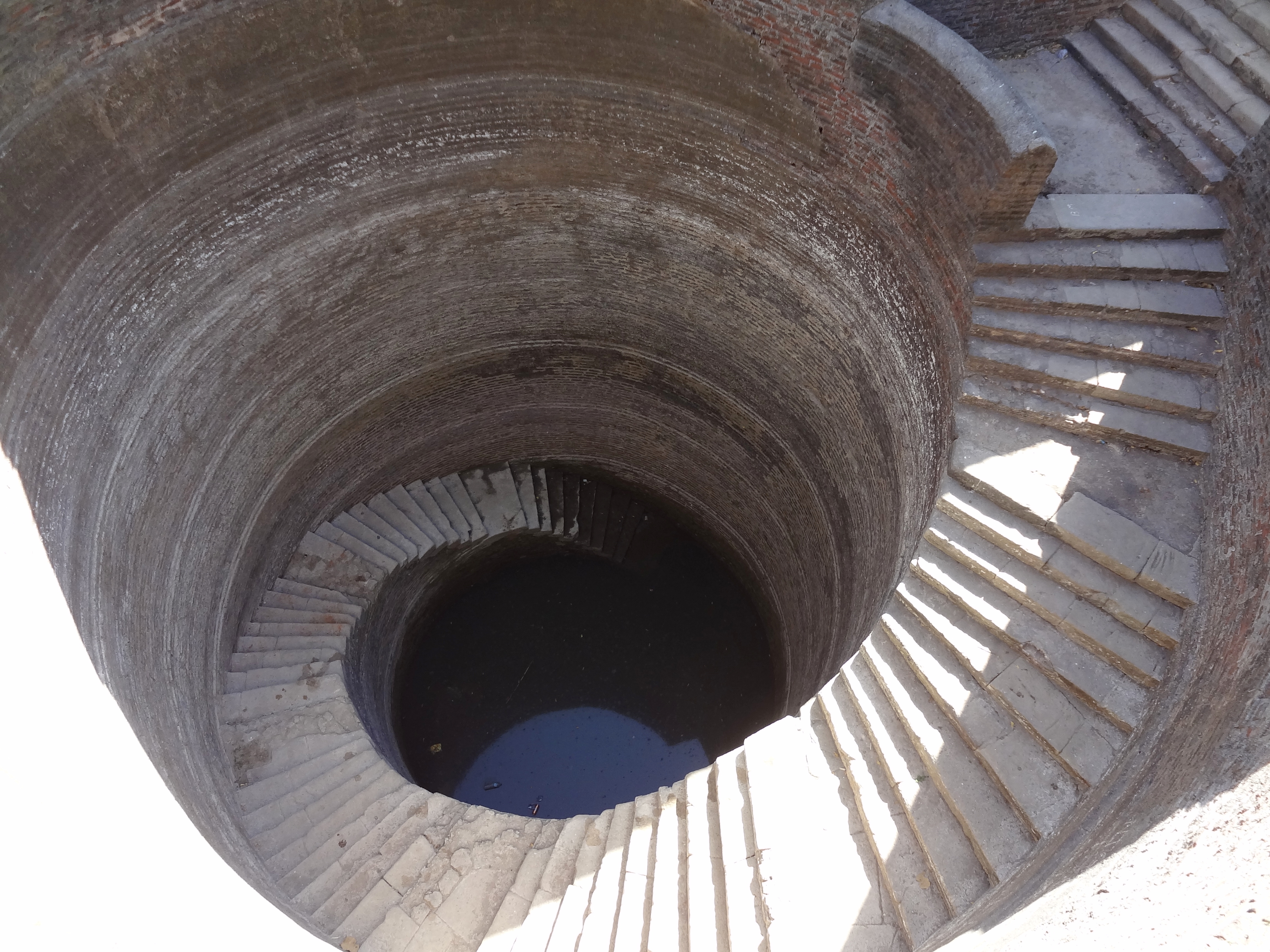 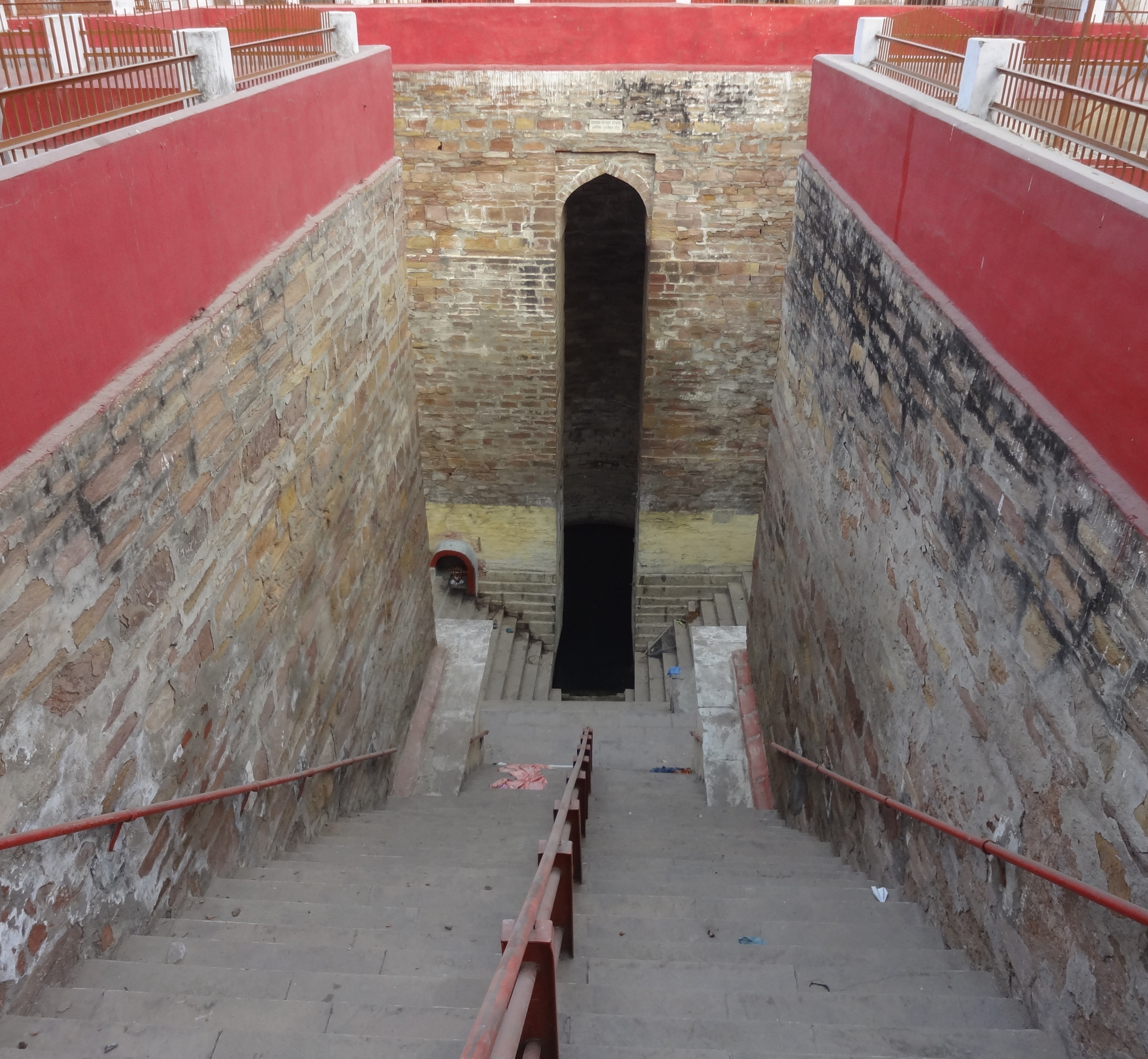 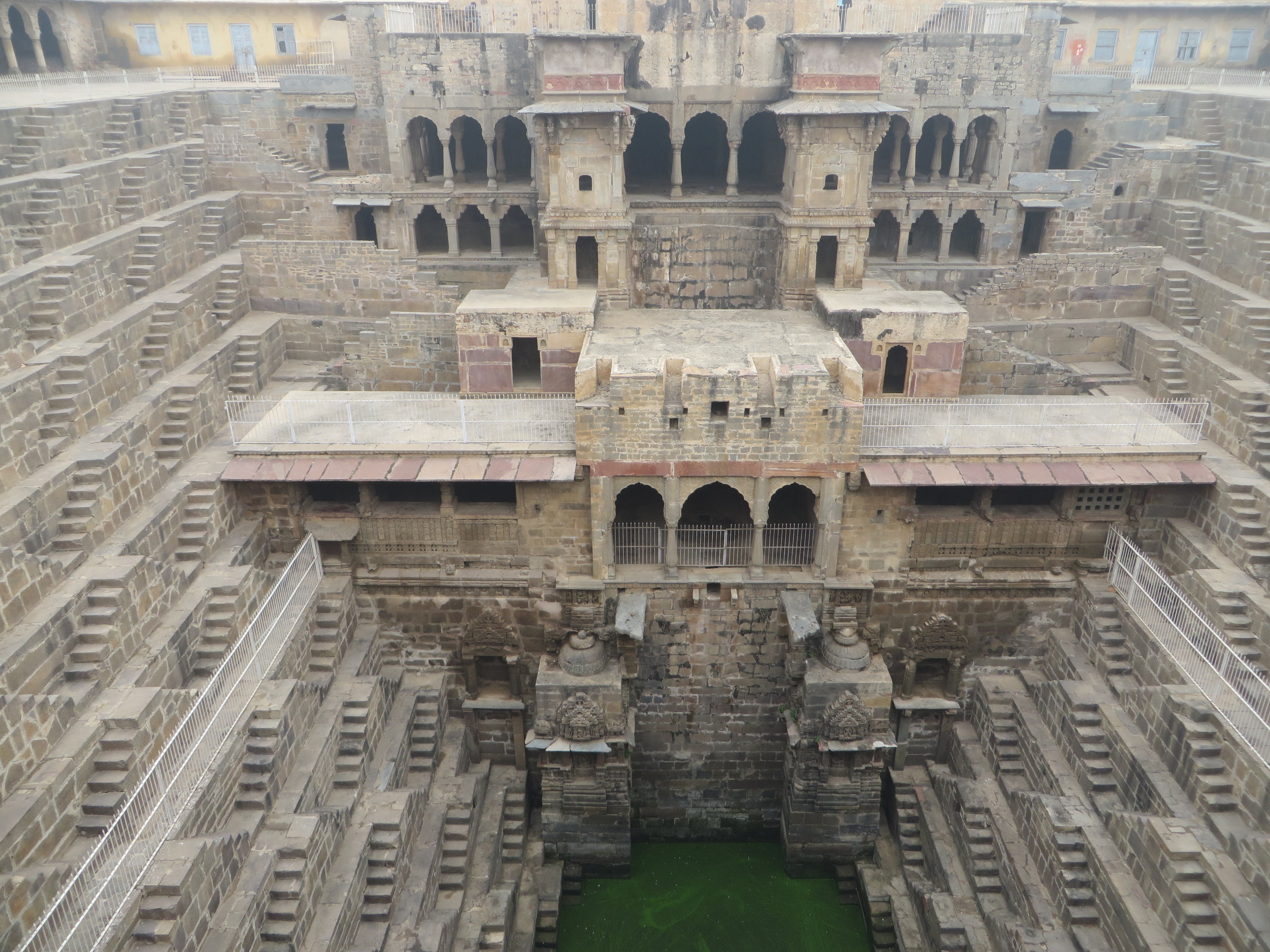