Contribute Now
Ad
Key advisers to UNESCO are planning to visit Edinburgh this month in response to concerns over proposed developments in the Scottish capital and how they might potentially impact its status as a World Heritage site. This issue has featured regularly in the UK news in recent years, always for similar reasons. It is just possible that this visit might lead to the city being placed on the “in danger” list or eventually even having its status removed – a fate that has only previously befallen Oman’s Arabian Oryx Sanctuary and Dresden’s Elbe Valley.

The visit has sparked a public debate over the value of World Heritage status for Edinburgh. Adam Wilkinson, director of Edinburgh World Heritage, argued that plans to build hotels on the sites of the Old Royal High School and the St James Centre shopping arcade could both seriously damage the integrity of Edinburgh’s architecture (both have been opposed by advisers in the council planning department).

Not so, according to Richard Williams of University of Edinburgh, who questioned the value of UNESCO status. He claims that “any other city” would welcome such new developments and that any tourism benefits associated with this international accolade are misguided as most tourists come during the famous August arts festival – to see comedy, not architecture.

Edinburgh is not just “any other city”, however. UNESCO status recognises sites of universal value internationally and helps the city appeal to incoming businesses, visitors, students and residents. The majority of visitors do not visit Edinburgh in August, with only 42% visiting between October and April, and certainly don’t all come to see festival comedy shows. As many as 68% cite the historic city as the key motivator for their visit, while 49% cite seeing the castle, and 69% say the most impressive part of their visit is the historic town and buildings.

It is hard to quantify the value and benefits of World Heritage status, but several other factors are worth mentioning. The status enables city marketers to differentiate Edinburgh from other cities. Tour operators recognise the city’s international brand appeal, which helps attract the sort of high-value tourists that the city wants to attract. Were it not of value, you have to wonder why the city invested heavily in achieving the status for the nearby Forth Rail Bridge just this year. 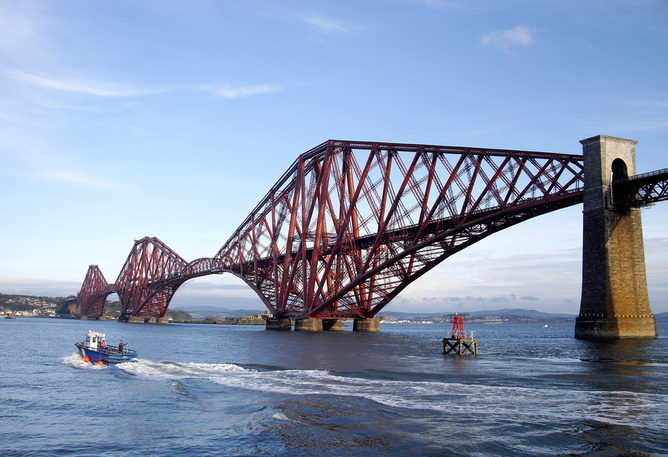 Beyond Edinburgh, research has shown that designation can bring a host of social and economic benefits to an area. In places where the status has been well managed, these have included economic regeneration, conservation, education, funding and enhanced civic pride. Tourism rarely features in the reasons why a site has received the status, but is often one of the motivations for an application – particularly in developing nations in search of foreign support.

Angkor in Cambodia is a good example. It is one of the most treasured archaeological areas in the region, containing several temples that date back to medieval times that survived the Khmer Rouge. Achieving UNESCO status unlocked international conservation funding that significantly improved the condition of these relics, helping to guarantee their future as a tourist attraction. 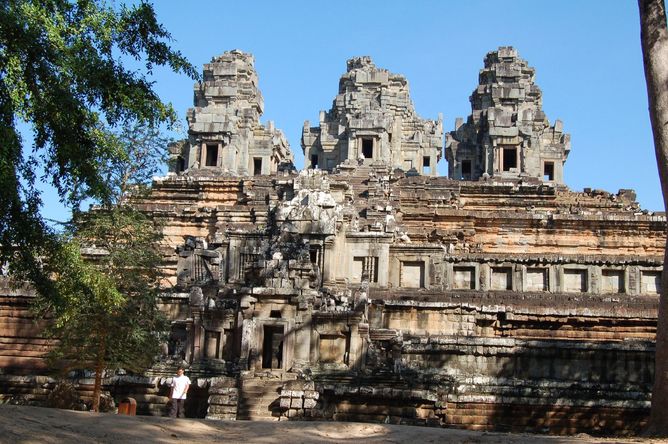 The status can also be a way of meeting resident cultural needs at the same time as servicing large tourist markets. The 19th-century dwellings at Aapravasi Ghat, Mauritius fall into this category for instance. They housed indentured labourers from India in an early example of British efforts to develop a substitute for slaves. Achieving UNESCO status in 2006 was seen as a means of unlocking the funds required to develop a site that is potentially of significance to the two-thirds of Mauritians who are descended from Indians, as well as offering a new dimension to the traditional beach visitor holiday.

Some UNESCO sites meanwhile see value in terms of non-economic benefits such as historic importance, symbolic meaning, aesthetic and moral worth, or conserving public goods. A good example would be Ogimachi in Japan, the site of tall thatched houses unlike any others in the country. 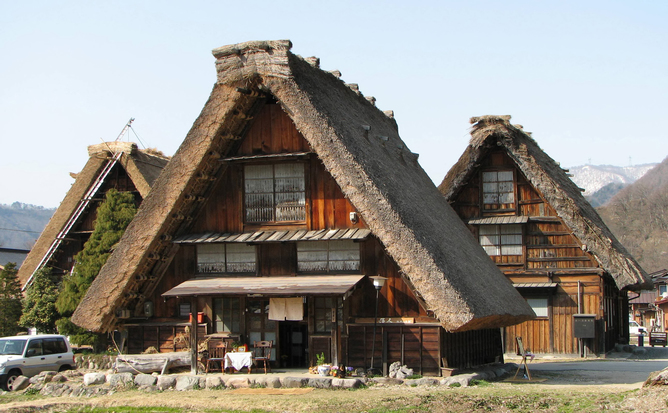 In many UNESCO sites you see debates about how you balance the level of economic activity and development with conservation. Bordeaux is seen as having achieved a very successful balance. Macau less so, given the high-level developments it has had in recent years.

When Dresden faced the same question over whether it should build the Waldschlösschen Bridge over the River Elbe, it decided that the move was worth it in spite of the prospect of being de-listed by UNESCO – which subsequently happened in 2009. Visitor numbers to the city remained high for several years but have now started to drop. There may or may not be a link, but the loss has probably contributed to the decline of the city’s image and prospects for future recovery.

Admittedly it is difficult to reduce the value of UNESCO status to any one single measure, and this may be too short-term in any case, since government priorities change. You can view any economic development positively on one level, though equally those who decide what goes ahead on a UNESCO World Heritage site should really think more broadly than that. Officials in Edinburgh need to keep in mind the international value of their city’s heritage. Any decision about what buildings should be permitted needs to take into careful consideration the consequences for the appeal of the location to visitors, residents, students and businesses alike.