Jan 08, 2016 · 01:30 pm
Bisma Tirmizi
Tahiri is a simple, nutritious dish that I love but do not make often enough. My mother and grandmother used to make it at least once a month, unlike my own once-a-year stint.

With a side of mint coriander chutney and vinegar-soaked sliced onions, tahiri's simple goodness is like no other. It is delicious on the palate, easy on the wallet, provides adequate nourishment for the body and soul, and needless to say, is perfectly spiced to satisfy the desi desire for a meal with a zing.

Rice dishes vary considerably across different areas of the subcontinent, with regional biryanis, pulaos, tahiris and khitchris prevailing in varying forms and each claiming their own version to be the best.

Before the advent of Mumtaz Mahal, Akbar the Great made Asfa Jahi the Nizaam of the great state of Hyderabad. It is rumoured that the Nizaam wanted Hyderabad to own a royal rice dish, so he had his kitchen give it a twist and thus evolved the legendary Hyderabadi biryani.

However, the most special biryani may be the one that does not have meat. The nawabs of the region hired vegetarian cooks to create meatless biryani, which is how tahiri came into being.

Yakhni rice is a universal and ancient food and has gathered most world cuisines in its embrace. Tahiri finds its ancestry in pulao and not biryani, since pulao rice is cooked to perfection in meat stock, and tahiri in vegetable stock.

But some argue that biryani is the real ancestor of tahiri, since tahiri – cooked with vegetable masala – serves as an alternative to the the meat masala of biryani.

The Persian cooks let the rice sit in salted water for several hours so it would shimmer like crystals, and expected the rice to plump to perfection in the boiling stock. They rejected the quality of the rice if it clumped up or became sticky. 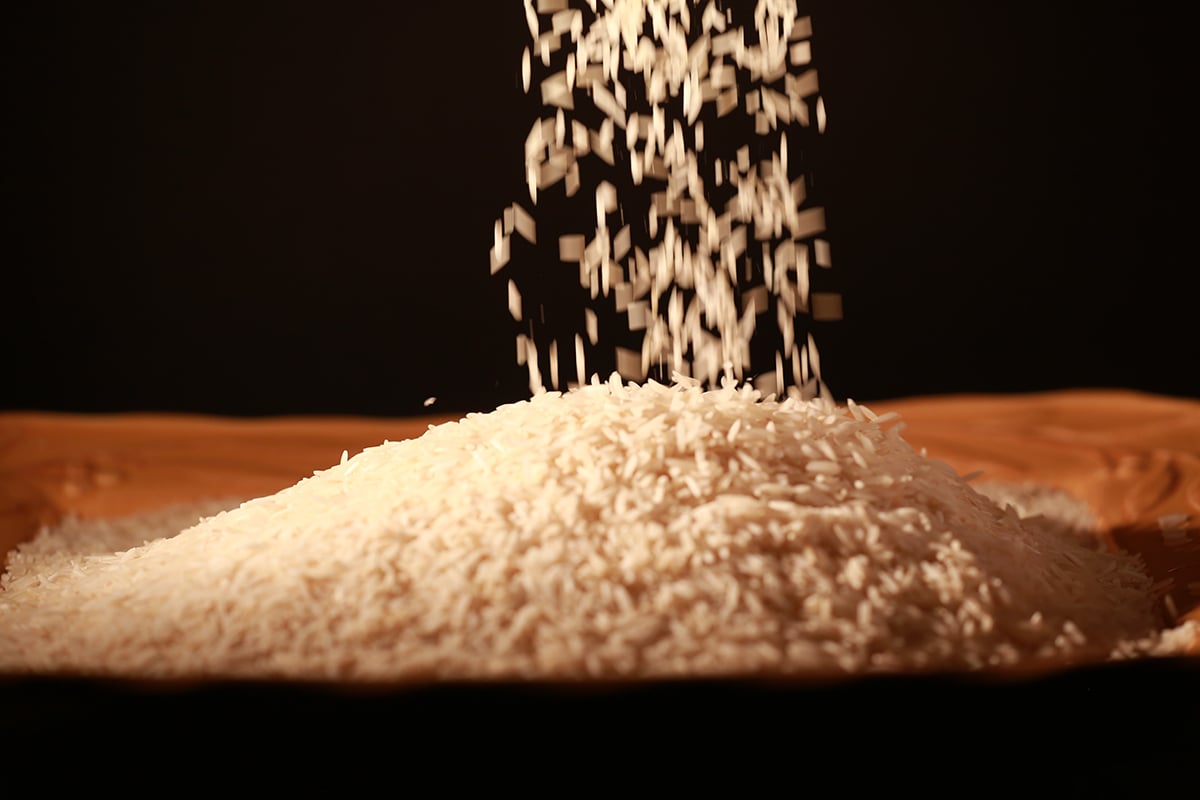 Centuries later, Tavenier, a French traveller and cultural anthropologist, observed that the best rice suited to make vegetarian tahiri and meat pulao was cultivated southwest of Agra. It plumped to perfection, with each grain separate and fluffy.

When Babur arrived in the subcontinent, he abhorred the cuisine.

He was used to a hearty, meat-based nomadic shepherd's diet, and hailing from Central Asia, the meat pulao was a fundamental repertoire to any Central Asian kitchen.

The cultural mesh of Persia, Central Asia and India gave birth to an offshoot of the pulao, the wonderful biryani. It was in the Mughal kitchens that the elegantly subtle pulao was introduced to the Indian spices, giving birth to the delightfully fiery biryani, which, in essence, evolved to vegetarian biryani in the kitchens of Uttar Pradesh.

The chefs in Lucknow took pride in making the fragrant tahiri and maintained that the sophistication of the dish was in its subtlety of meatless flavour, where the floral essence of the rice and fragrance of the vegetables enhanced the taste.

The elite cooking of Pakistan and India expresses its Central Asian, Turkish, Afghan and Persian roots, but we cannot ignore that its nourishment and flavour was epitomised because of local spices, indigenous ingredients, regional cultures and races native to the region. 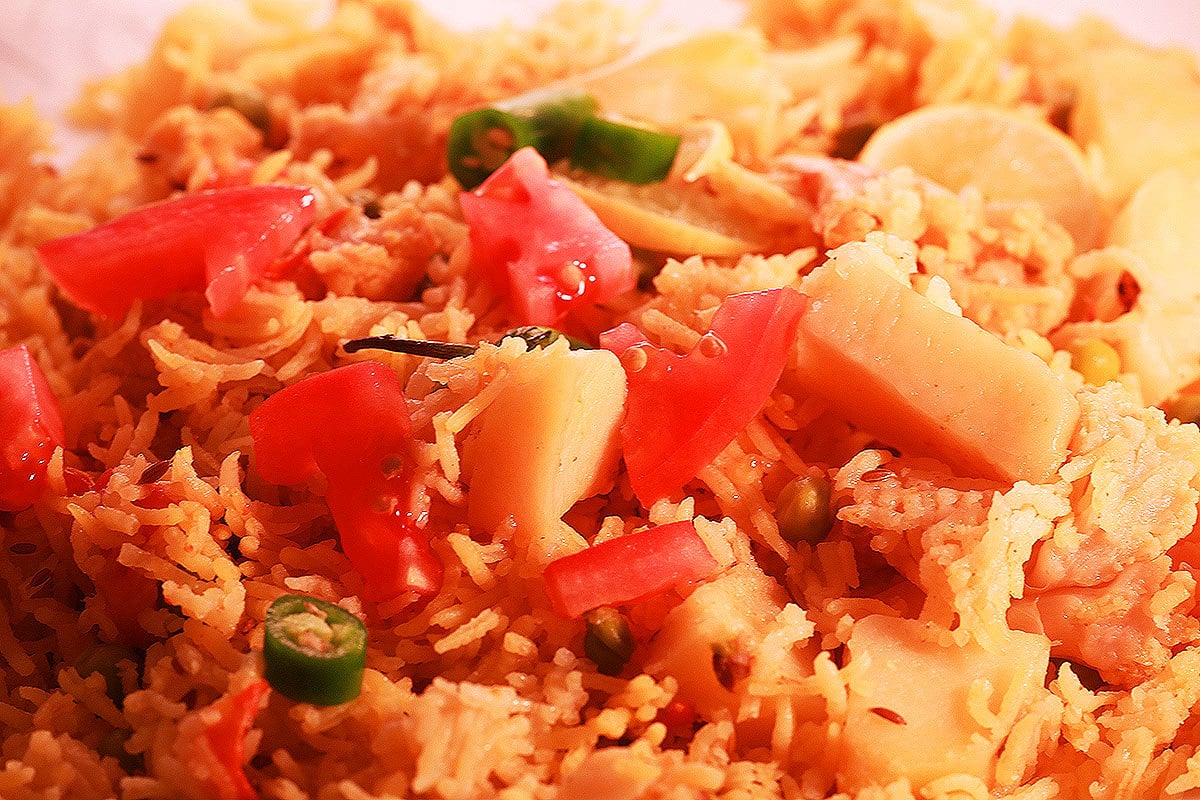 Subcontinental food is unique and has evolved over centuries to become what it has today: rich, vibrant, and full of flavour.

Today, I use my mother’s recipe to make tahiri. Needless to say, it was an expected hit, so my once-a-year stint is sure to become a monthly event. Here it is, from my kitchen to yours: 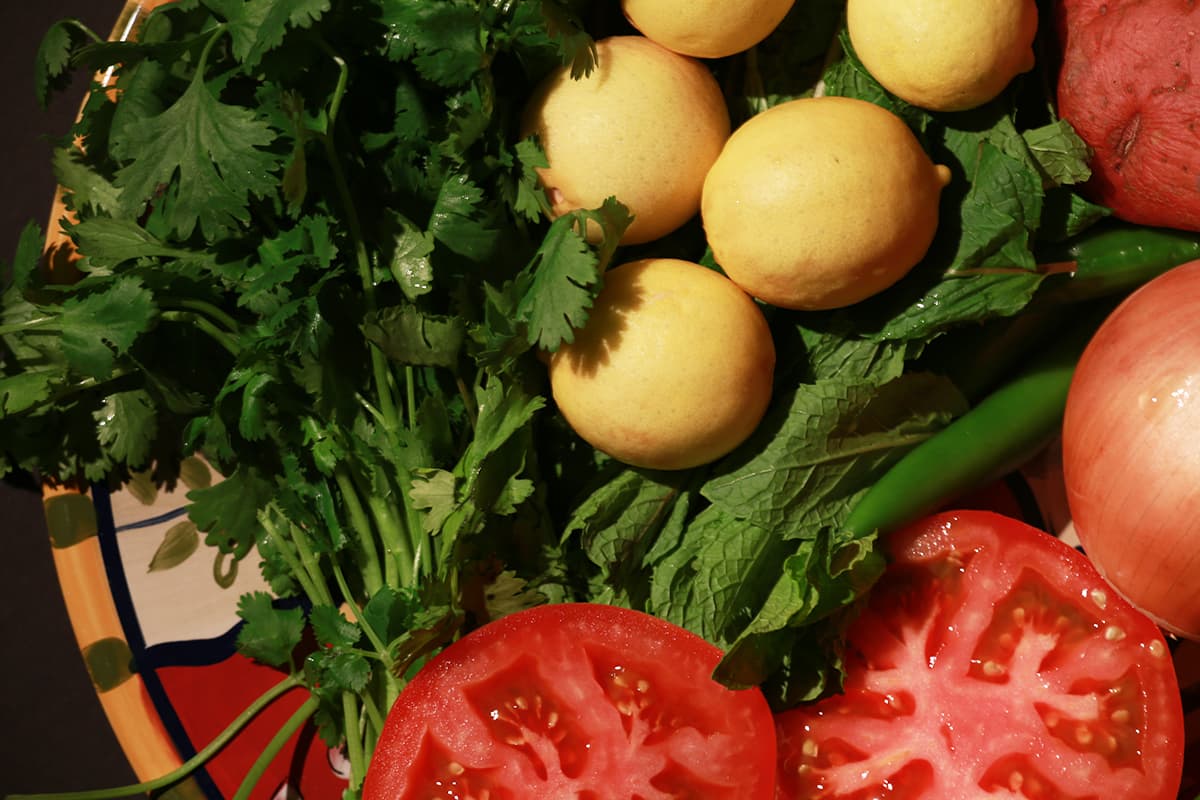 Cook on high heat for a few minutes, adding potatoes, cauliflower, pea or carrots. Cook for a couple of minutes and pour in 3 ¼ cups of hot water, along with whole garam masala.

Then add the washed rice and cook on high heat until the rice absorbs the vegetable stock and appears parboiled.

Seal shut to initiate dum cooking on low heat. Once the rice plumps, serve with chutney, salad and raita. 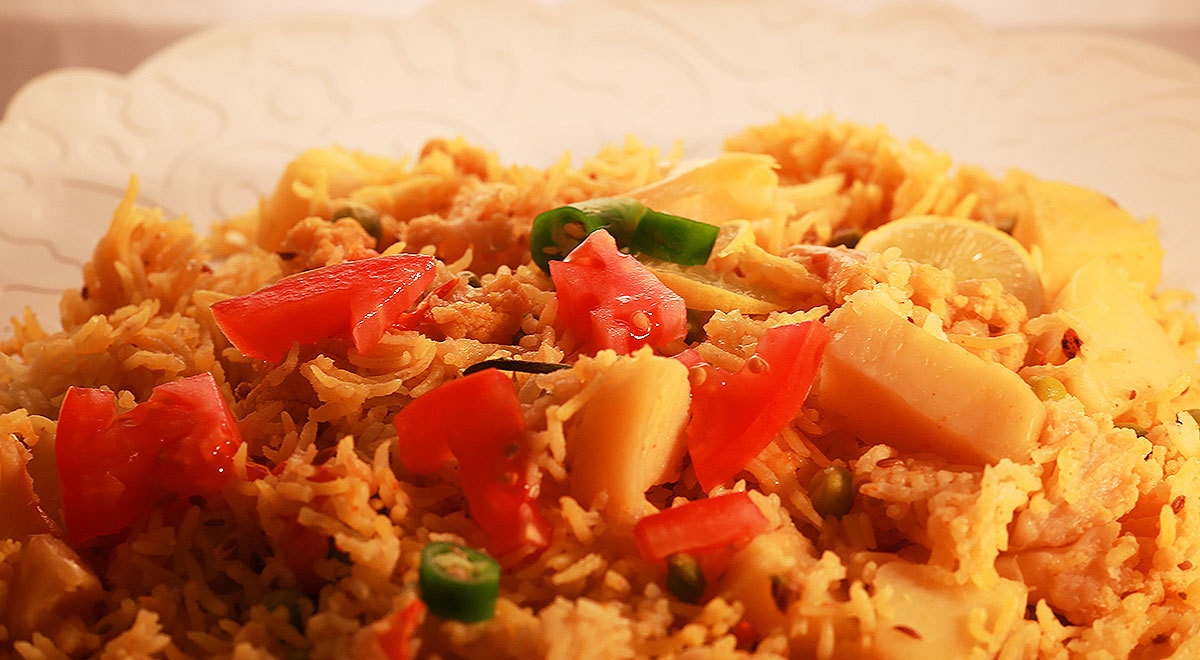 All photos courtesy the author.

This story was first published on Dawn.com.