Contribute Now
Ad
Mohit Ray has written two books: "Five Thousand Mirrors: The Water Bodies of Kolkata” and “Old Mirrors – Traditional Ponds of Kolkata”. He leads Vasundhara, a group that deals with environmental and human rights issues. In this interview, he talks about why Kolkata's water bodies are disappearing and the efforts being made to conserve them. 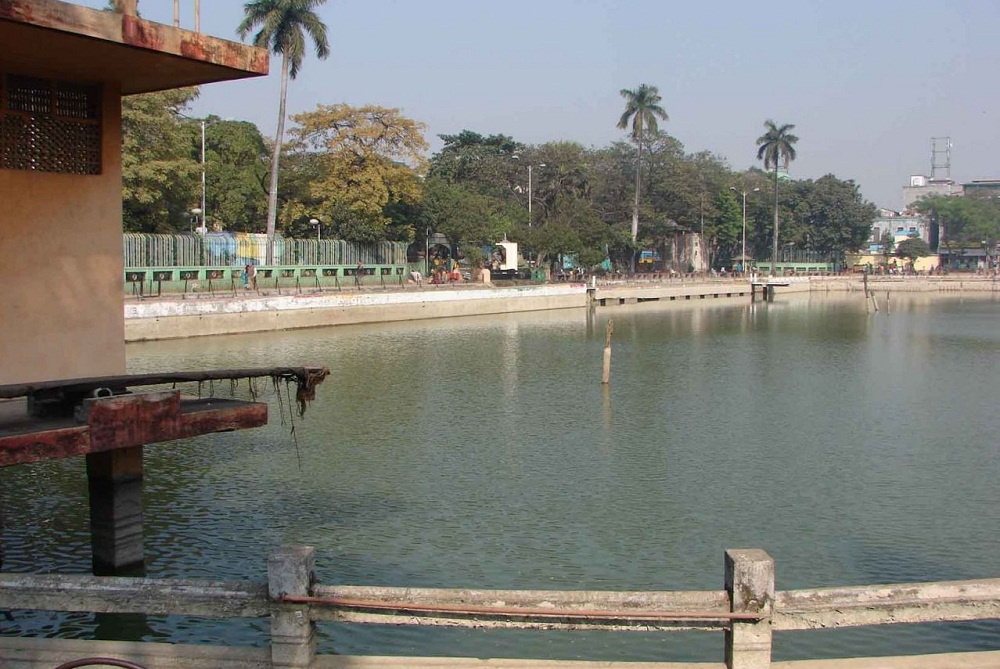 The National Atlas and Thematic Map Organisation (NATMO), a Government of India organisation, has come up with an Atlas of Kolkata (NATMO. 2006) with 282 detailed maps on a scale of 1:5000 that cover all the 141 civic wards. The maps show water bodies very clearly, even the small ones. The number of water bodies was registered as 8,731 and existed at some point of time in recent decades. Based on our own experiences and specific field searches, though many of the water bodies shown in the NATMO Atlas did exist, they have been filled up in recent times.

To prepare an updated list of the existing water bodies, we attempted to count them using Google’s Satellite images. Done manually, was quite a huge task. The number of water bodies counted was 4,889. This search showed 1,016 more water bodies than the latest KMC list.

Local natural life – aquatic, avifauna and terrestrial – sustains around these water bodies and they serve as the receptors for rainwater harvesting, maintaining local groundwater levels.

These water bodies act as a centre of localised social and cultural activities. There are clubs and temples adjoining these water bodies and idols of deities are often immersed in them. Fairs are organised on the fields next to these water bodies. Finally, they act as sources of water for firefighting in the crowded and ever-expanding urban areas.

Are these water bodies falling prey to urbanisation and real estate development?
The disappearance of the water bodies is no doubt owing to the spread of urbanisation in a growing city. The migration from East Pakistan (now Bangladesh) during Partition and later also had a major impact on the environment in Kolkata and its surroundings. The refugees filled up marshy and low-lying areas to recover land. The demand for housing grew from the 1970s due to expansion of the city and rapid urbanisation. Kolkata has few open spaces and therefore the water bodies were filled up. There was no strict law about it. The small water bodies often became very polluted owing to the absence of any care and that provides an excuse to fill up the water bodies.

Urbanisation, negligent attitude of city planners to water requirement of common citizens, partition of the state and corruption in administration – all contributed to the disappearance of hundreds of water bodies in the city.

Please tell us more about the institutions and mechanisms in place to look after the water bodies. After your painstaking efforts in tracing out the history of the disappearing ponds, have you been able to persuade the Kolkata Municipal Corporation to do something about them?
There is a lack of proper institutional arrangements for managing water bodies. KMC does not have any department or annual budget for this purpose. It renovates some water bodies from time to time and undertakes beautification programmes. However, these are all unplanned activities often done due to the pressure from local elected representatives. There is no technical body to undertake the management of these water bodies, some of which are under the control of local communities.

There have been a number of local community movements to save the local water bodies, which has pressured KMC to take some action, but it has not always worked.

Please tell us more about how your organisation, Vasundhara, has campaigned for the restoration of Bikramgarh Jheel.
Vasundhara, a small non-profit organisation, mostly created awareness and provided technical suggestions for protecting the water bodies. It has always collaborated with some community movements. Bikramgarh Jheel is a large water body in south Kolkata. It was in a very bad condition and was being encroached. Vasundhara had discussions with local community organisations and we got together to save the water body. This led KMC to take over the management of the water body. KMC is currently renovating it with involvement from the community.

One part of the Bikramgarh Jheel was filled up by a big multistoreyed residential-cum-commercial complex known as South City. There was local protest, we took legal action – but all that failed due to a strong alliance between the real estate group, local politicians and the government.

What lessons can be drawn from your experiences of engaging with urban communities in safeguarding the water quality, environment and aesthetics of these ponds?
Local community groups manage these water bodies and there is no technical or administrative help. Sometimes financial help is received from the municipality as a one-time grant. However, these local community groups, through their own innovation and experiences have been able to manage the water bodies quite successfully. We have a lot to learn from them.

Can scientific and commercial fish farming raise enough funds to act as an incentive for a community to save the wetlands?
Yes, but first it needs to develop a proper community group to do the job. If there is no external assistance, successful commercial fish farming is the only way to obtain funds to manage the water body. If proper guidance is available, then fish farming can be practiced without compromising much on water quality and aquatic environment. There are a number of such success stories in Kolkata.