Contribute Now
Ad
If political leaders around the world are serious about gender equality, they must also get serious about climate change.

In the run-up to December’s crucial Paris climate talks, some of the clearest calls for climate action are coming from familiar quarters: public health and environmental groups such as the World Health Organization, Doctors for Climate Action and No New Coal Mines.

But there is yet another compelling reason to reduce greenhouse gas emissions: the fact that the current climate inaction is costing women their livelihoods and their lives.

The impacts of climate change are set to hit the world’s poorest countries far harder than the wealthy ones. And the bad news for women in those societies is that the effects are not gender-neutral.

While rich societies are better able to deal with the economic costs and health consequences of climate-driven events such as floods or heatwaves, poorer countries are not so lucky.

Poverty is associated with poor health, limited infrastructure, and ecosystem degradation, all of which increase vulnerability to climate impacts. Climate change is especially bad for women, largely because they are overrepresented among the world’s poor and are thus more exposed to these dangers. What’s more, climate change will itself make it harder for people to escape poverty.

Extreme weather events kill more women than men globally – the more extreme, the bigger the gender gap. Among the 150,000 people killed by the 1991 Bangladesh cyclone, 90% were women.

Survival in a disaster is influenced by social circumstances: poverty, social restrictions, roles in decision-making, even things as basic as knowing how to swim. Even if they make it to an emergency shelter, women and girls are at increased risk of violence.

Women are also more likely to be exposed to mosquito-borne diseases through their daily activities; water collection and food harvesting puts them in close contact with mosquitoes.

Warmer temperatures, especially when combined with higher humidity following flooding, enhance transmission of diseases such as malaria, dengue and chikungunya. Women who are pregnant are especially at risk from malaria, as are children. During a disease outbreak, it is women who typically provide care, which also erodes their economic productivity.

Increasing food insecurity also disproportionately affects women and girls. Women have greater requirements than men and boys for some nutrients, even before their hard physical labour is considered.

In some cultures, women and children do not eat until the men have had their fill, further risking their health when food is scarce. As food becomes increasingly scarce and expensive, women forego other essential items such as medicines, to feed their family.

Increasing scarcity of resources – food, water, land – will trigger conflicts and enforced migrations. Violence against women and girls increases under such situations of social disruption.

Importantly too, some key drivers of climate change also directly damage the health of women and girls. Burning biomass fuels such as wood for cooking creates dangerous indoor air pollution, to which women and girls are most exposed. Pollution from cooking stoves causes nearly 4 million premature deaths a year, and contributes to poor lung function, tuberculosis, and pneumonia.

Fortunately, there is quite a lot that richer nations can do to help. As well as reducing their own emissions, thoughtful development projects in vulnerable communities can simultaneously enhance adaptation, alleviate poverty, improve health, mitigate climate change, and empower women. 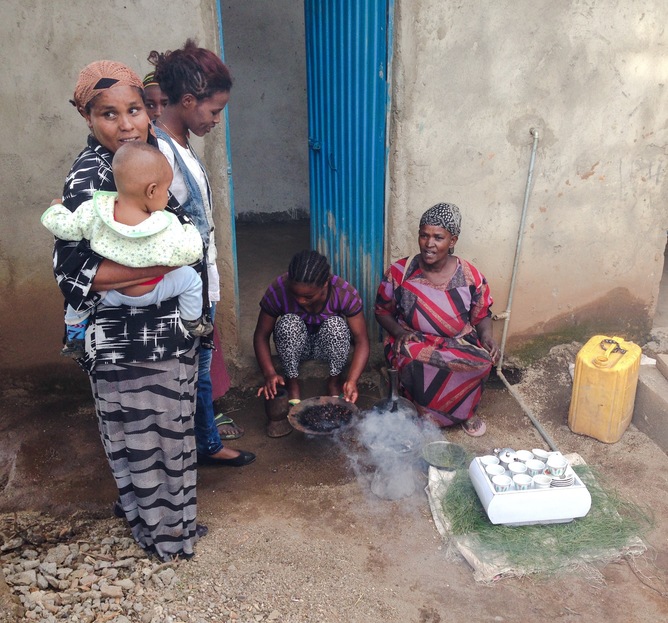 There are endless opportunities to implement such life-changing initiatives in partnership with local communities. The health and economic benefits to women and their communities are immediate, and there are other, longer-term gains in emission reductions and building community resilience.

On its current path, climate change will trap increasing numbers of people in poverty and endanger their lives. Preventing the adverse health impacts of climate change is far simpler and cheaper than trying to cure them – we know what’s causing Earth to warm but so far have lacked the political will to do much about it.

The longer we continue to delay emission reductions, the more costly and less effective our adaptation efforts will be, and the more people will die. Most of them will be women.

With the Paris summit and the chance for a meaningful global agreement just around the corner, it’s high time to dump the world’s reliance on (increasingly unmarketable) coal, and commit instead to clean energy and a healthier, more prosperous, and gender-equal future.

Google sued for gender discrimination in pay and promotions