Contribute Now
Ad
Jharkhand is in the middle of panchayat elections. It is only the second time local elections are being held to elect panchayat representatives since the state was carved out of Bihar in 2001. The previous elections, of 2010, were the first to be held since 1978 in this region, which includes several areas with a majority advasi population.

Over 1.7 crore voters in rural areas, of whom are 82.7 lakh are women, are casting their votes to elect gram panchayat mukhiya, panchayat samiti members, zila parishad members for 4,402 panchayats in four-phases of polling that began on November 22 and will end on December 12.

Kanti Lakra in Latehar district was one of them. She was elected mukhiya in Cheeru, a panchayat with a population of 7,822. “The last time, my only expense on campaigning was on a few litres of petrol for my nephew's motorcycle, which I used to go to the six villages in our panchayat,” said Lakra. “But this time I may have to do more, as more people are contesting.”

Lakra said she believes that the work of the panchayat is the “real foundation” for the state's development, but in the last five years, Jharkhand has failed to use this opportunity. “They gave us no real powers, or funds," she said. "For example, the district administration would ask us to submit a list of MNREGA structures, works that we wanted in the panchayat. But say, if we recommended a list of 10 wells, other structures to be built in the six villages, half of those would be replaced by other recommendations at the block level, and the other half by the district officials.” 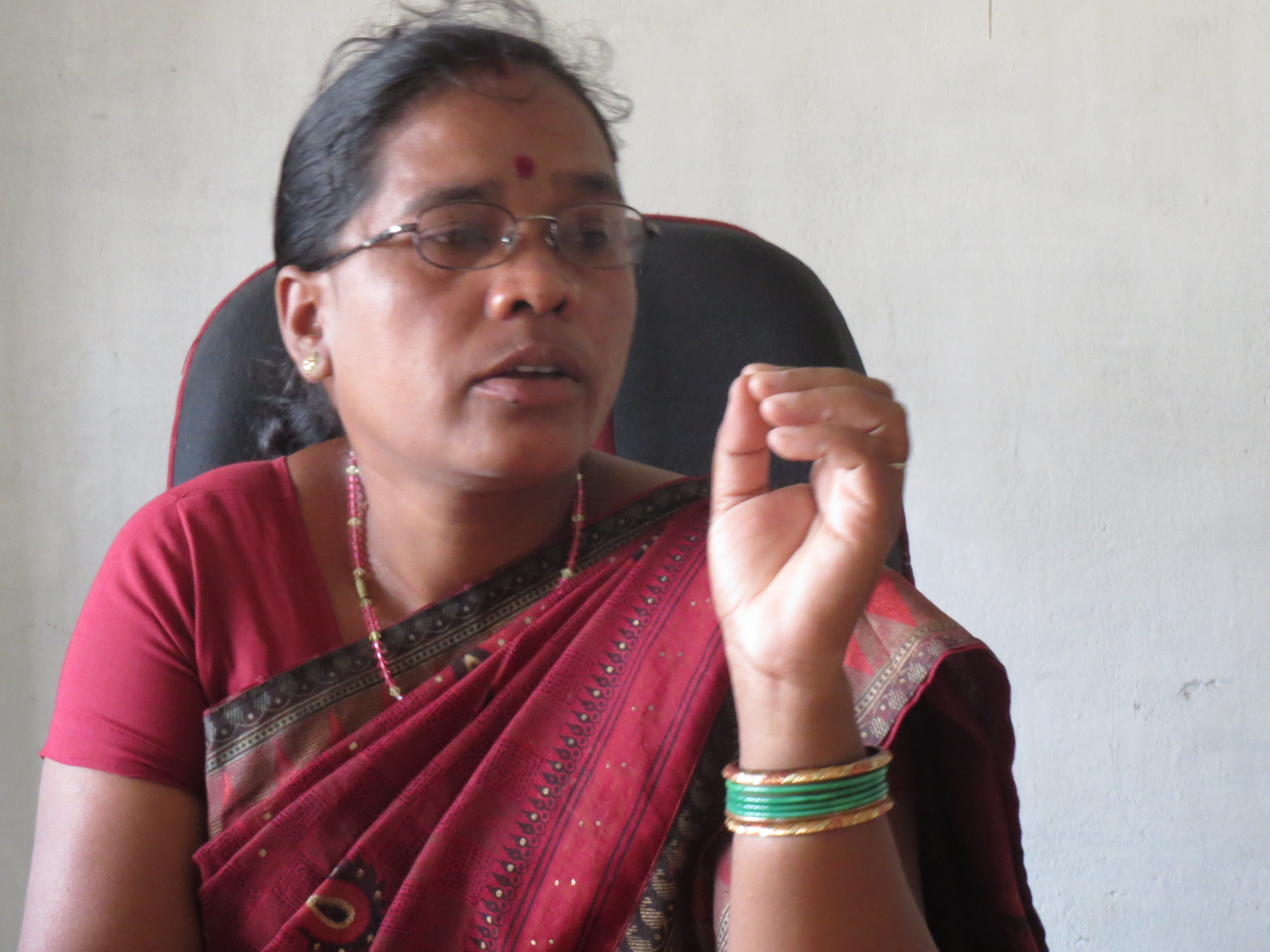 Kanti Lakra, the mukhiya of Cheeru panchayat is contesting again this election.

Dr Ramesh Sharan, who teaches economics at Ranchi University, and has researched the devolution of funds to the panchayat level, concurred with this view. “Even five years after first election, almost no funds or any real power have been devolved to the panchayat representatives in Jharkhand,” he said. “Neither the MLAs nor the administration wants true decentralisation of funds or power.”

In Ranchi, a senior secretary-level official admitted this, but put the blame on a lack of literacy and training among those who contested: “It is true that right now almost no scheme funds are given directly to panchayat representatives to spend. But the capabilities to administer schemes just does not exist at the the village and panchayat level,” he said.

In undivided Bihar, the state administration failed to hold local elections even after the Constitution (73rd amendment) was passed, specifying the powers and responsibility the state legislatures may pass on to panchayats. Even after Jharkhand created, the elections were held up for several years because of litigation in the High Court and the Supreme Court.

While the Jharkhand Panchayat Raj Act 2001 provided for upto 80% reservation in the Scheduled areas and 50% in non-scheduled areas, several petitioners challenged the quantum of reservations claiming that over the years, the tribal population in various parts had declined to much smaller numbers.

Elections were held in 2010 after the Supreme Court rejected these petitions and upheld reserving all posts of chairpersons of panchayat bodies in the scheduled areas of Jharkhand.

On November 23, in the first phase, there was 65% turnout of voters who cast votes to elect their representatives in 1,242 panchayats including in several Maoist conflict-affected villages in Garhwa, Palamu and Giridih districts. 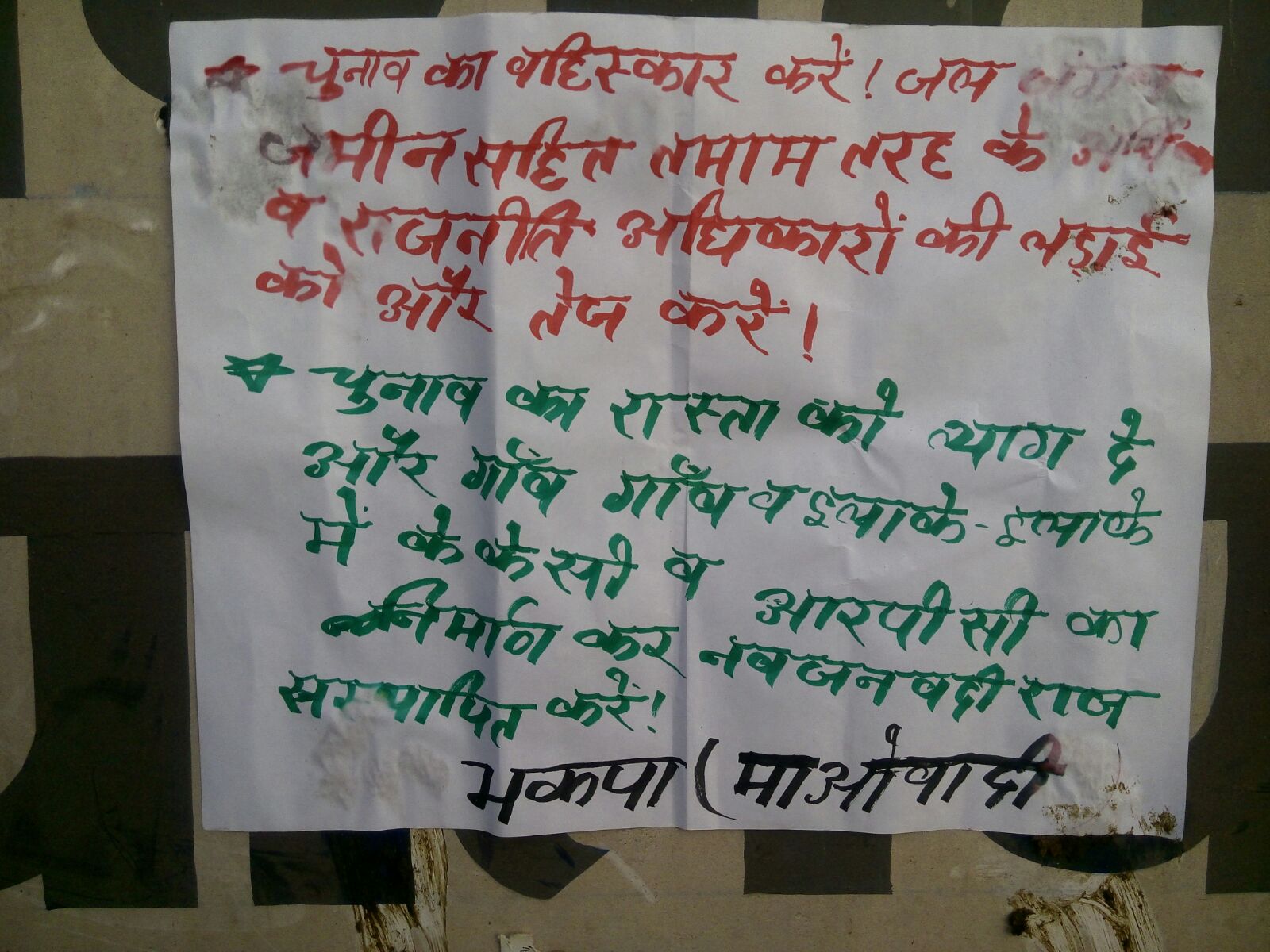