Contribute Now
Ad
As heavy rains inundated large parts of Chennai earlier this fortnight, thousands were faced with the choice between being rescued by boat or staying put in their homes. For most, the decision was easy to make. But not for those with pets.

“Many of the boatmen refused to take cats and dogs on board,” said Aditi Madusudhan, part of the core team of People For Cattle in India, an animal welfare organisation. “Some families were forced to abandon their pets, while others refused to get on the boats and stayed behind with their pets.” 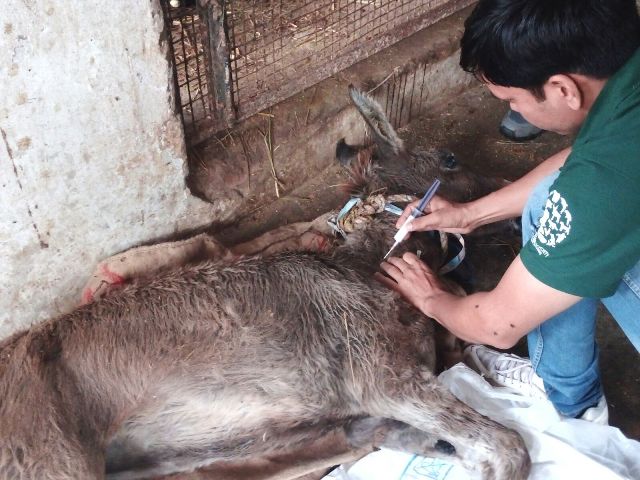 Madusudhan and her team of 20 volunteers were able to help out in two cases, taking out boats of their own to rescue pets and reunite them with their owners.  While the country’s disaster relief agencies did their best to rescue people, People For Cattle in India was one of the many groups that led efforts to rescue animals during the floods.

Dr Amit Chaudhari, a senior programme manager with Humane Society International (India), arrived from Ahmedabad to help out. “A team of about 20 volunteers, we set out on inflatable boats and ventured into areas where there was 4-5 feet deep water,” said Chaudhari. “Panicked, starved and scared, many animals were roaming on the streets after being abandoned. On the first day, we conducted nearly a hundred rescues, mainly cats and dogs. We distributed food and biscuits to people as well.” 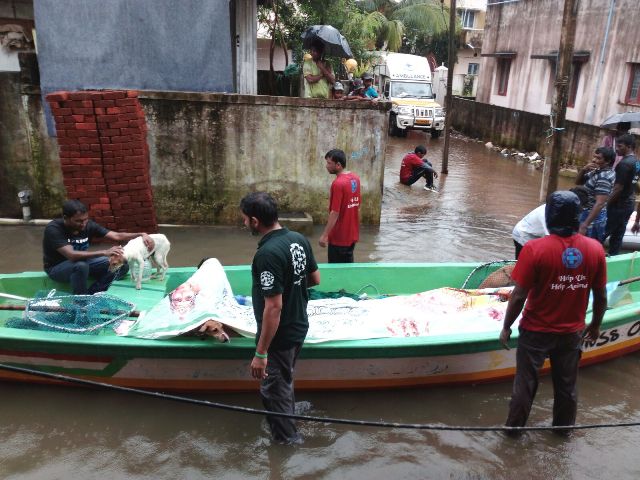 The rescued animals were taken to shelters. But treating them also proved difficult. “Treating the animals was a big challenge because of the trauma they had suffered,” said Madhusudhan, whose team rescued around 500 animals. “The animals were afraid of humans.”

As the floodgates opened, bigger animals were also left stranded. “In many cases, heavy animals like cows and buffaloes somehow made their way onto the roof,” said Dawn William, general manager of Blue Cross of India, an animal welfare organisation. “They were relatively safe there but without food. We brought them down using ropes and harnesses." 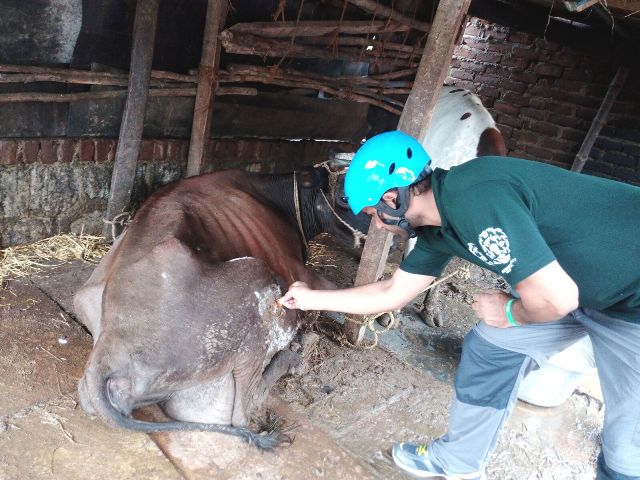 While the first days of December marked the worst of the deluge, William said the rescue work began after heavy rain in the city in the middle of November. William estimated that his team of 33 volunteers have rescued more than a thousand animals over the past month.

With many volunteers stranded in their homes, William said they had to seek to external help. “After rescue, we needed help treating the animals,” he said. “Veterinarians came from places like Bangalore. We even had three veterinarians from Romania.” 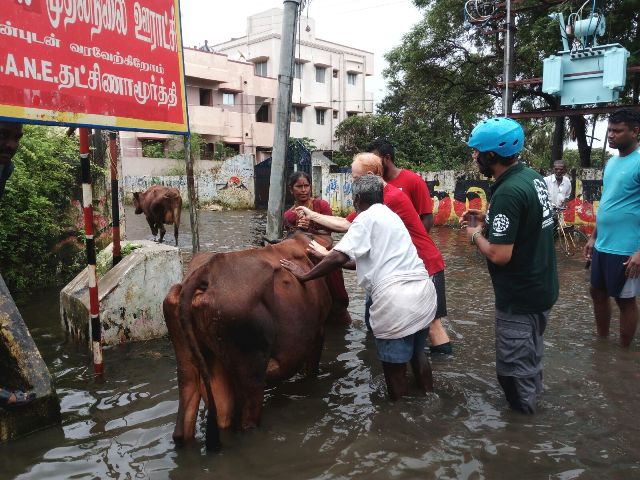 The benevolence of the volunteers endeared to them to locals. “When we first arrived in the city, we could not find any accommodation,” said Dr Chaudhari of HSI (India). “We looked everywhere. But once people saw us helping the animals, they opened their homes to us.”