Become a Member
Ad
The Rotary Club of Bombay meetings every Tuesday at the Taj Mahal hotel are not just about lunch and a snooze. Between the two, Rotarians have contributed to several causes. I can certainly say at least one Rotarian has had a positive impact on my destiny.

On one Tuesday afternoon in 1968, Rotarian Jehangir Nicholson wandered into the art gallery situated on the ground floor of the hotel and impulsively bought a painting. This small purchase started a journey that continued till he died in 2001. 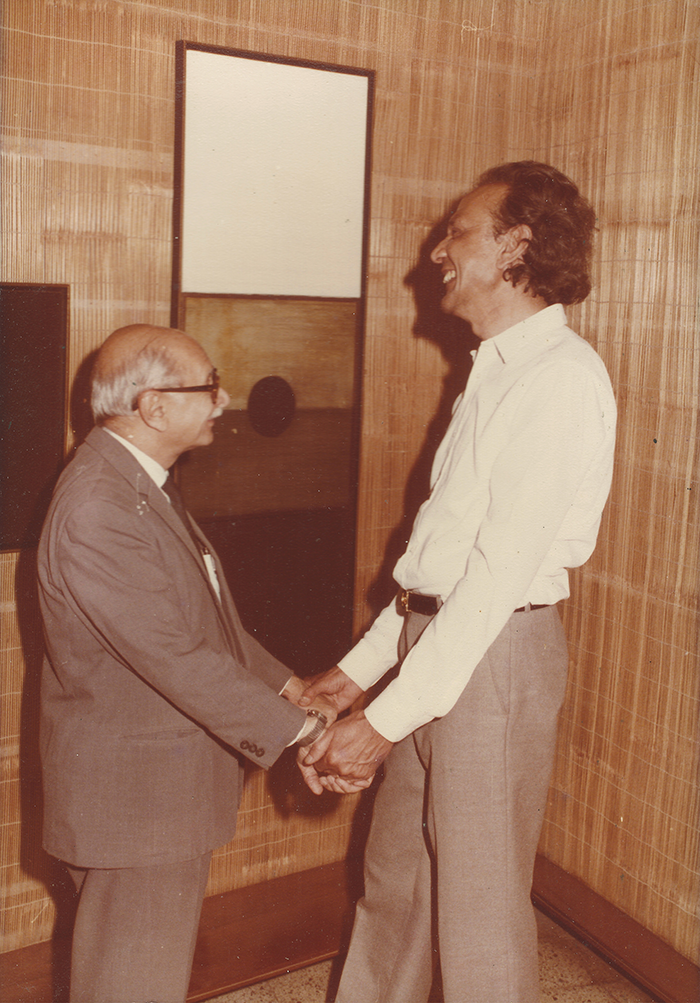 In 1963, when Kekoo Gandhy and Kali Pundole opened their respective galleries, Gallery Chemould and Pundole Art Gallery, both had clients they could probably count on their fingertips. The addition of Nicholson in 1968 must have been a breath of fresh air. Kekoo was a fellow Rotarian, while Kali’s father, Naoroji, sold and serviced watches for Nicholson. These connections provided Nicholson easy access to further his newfound passion. Not only did he religiously visit every exhibition, he also bought regularly. His presence on the art scene certainly contributed to the survival of the two galleries. What might have started as an interest gradually became an obsession culminating into his vision of opening a museum in the 1990s. 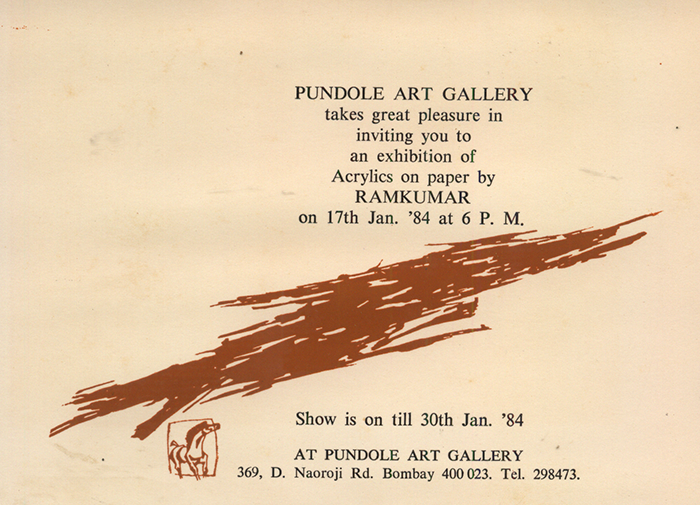 My early impression of him was a frail short man who always wore white, had unusually large ears and a ready smile. He drank plain club soda at openings and did not smoke, quite contrary to the others I saw at my father’s gallery. 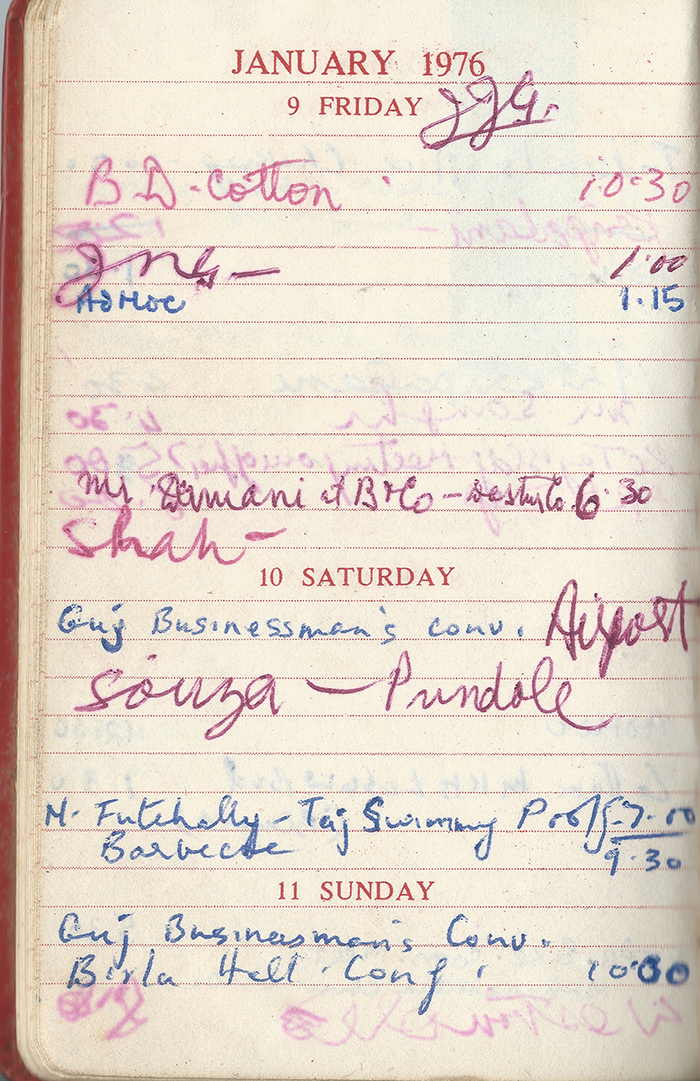 As I got to know him better in the 1980s, I realised that the small-statured man was a Goliath in David’s sandals. A competitor to the core – whether it be fighting the government on behalf of the Indian Merchants Chamber, or competing in the first Himalayan Car Rally at the age of 65, or gaining the first right of refusal on a painting. His passion and seriousness did amuse me early on and he came with his own quirks, as we all do. This could be rolling an exhibition brochure like a telescope to see a painting through, or requesting a painting be rotated 180 degrees for him to view, or in some cases even lying on the gallery floor in his pristine whites to better understand a work. 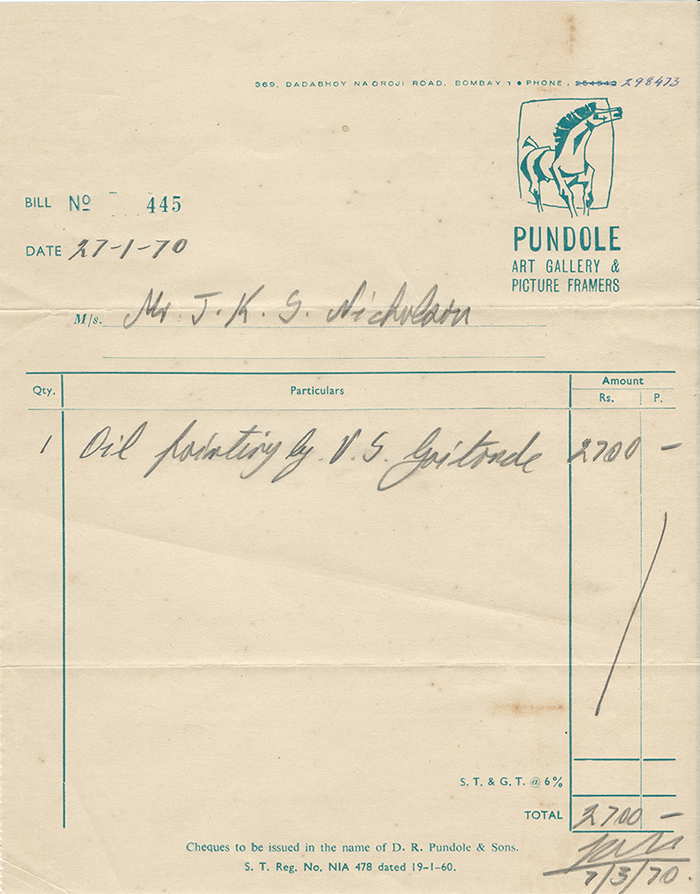 It does embarrass me that many of us could have certainly been kinder and more understanding of this Goliath later in his life. By then there were more galleries and certainly more patrons and his contribution and foresight was at times ignored. This old school gentleman with a modern outlook and vision is someone we all miss and his permanent contribution of entrusting his entire collection to the city of Bombay cannot be ignored.

Kekoo, Kali and Jehangir: Framing a Collection is on display at the Chhatrapati Shivaji Maharaj Vastu Sangrahalaya, Mumbai, until March 31, 2015.