Contribute Now
Ad
When they planned a protest last month, a group of youngsters in Kochi could never have thought they would spark a national movement. They had a limited agenda: to protest an attack on a coffee shop by a Hindutva group in Kozikhode, which claimed that the establishment's young patrons were engaging in public displays of affection that were "against Indian culture". They decided to come out on the streets and display their opposition to moral policing by smooching, and thus Kiss of Love was born.

Nearly four weeks later, hundreds of students and others have turned out for Kiss of Love protests in five cities across India. Some demonstrated for their right to express their love. Others called for equality on college campuses. But they all have one thing in common: putting up a front against the growing tide of moral policing.

Last week, students at the English and Foreign Languages University in Hyderabad came out to protest after the administration said that all men in the hostels werethreats to the female students. Demanding  gender sensitisation for the authorities, the students cross-dressed to demand gender equality.

Here are pictures of these protests from around the country: 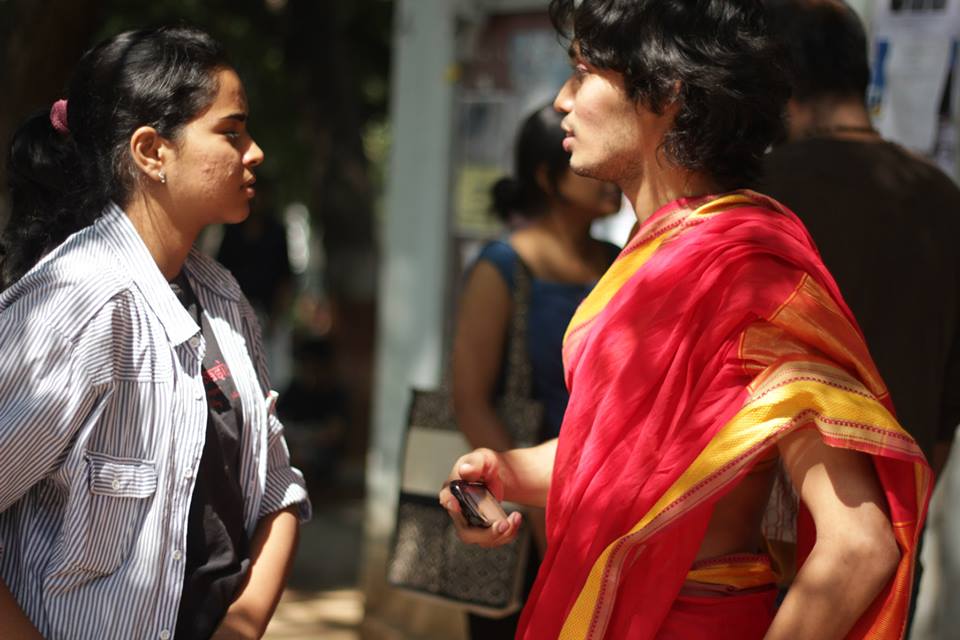 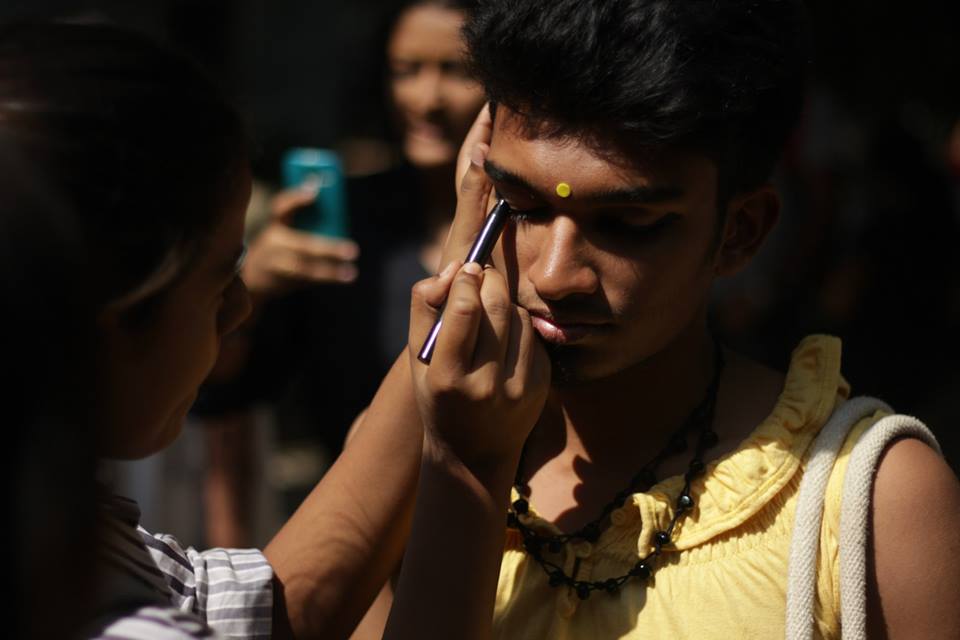 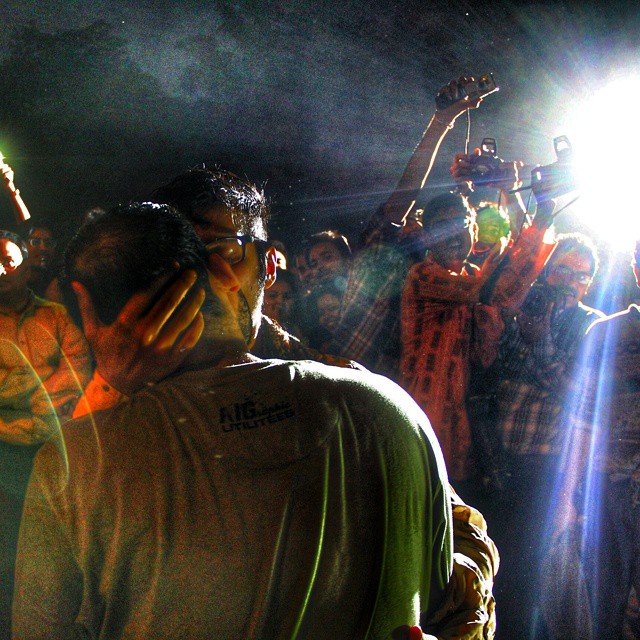 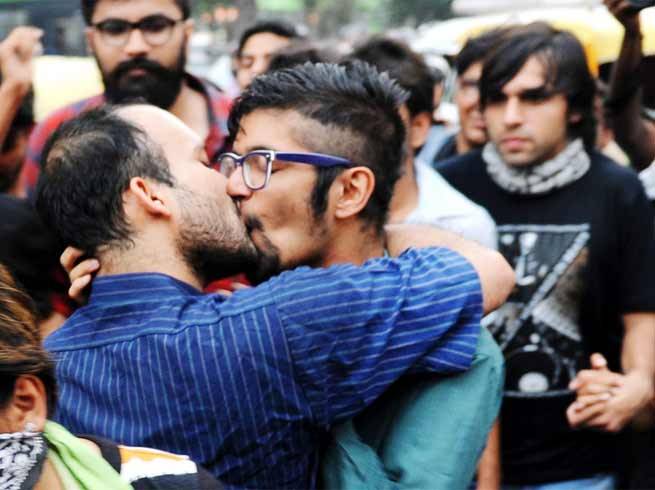 Kiss of Love protest in Delhi. Photo: @ggiittiikkaa on Twitter 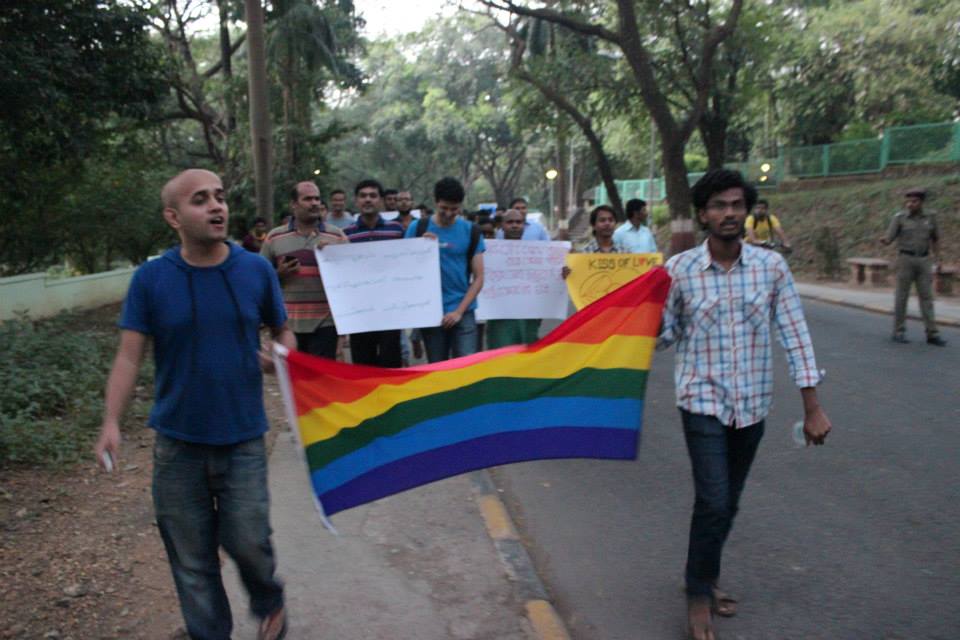 Kiss of Love protest in Kochi. Photo: @chinafiles on Twitter