Become a Member
Ad
If you listen to the no-longer-fringe elements, the entire world is Hindu and everyone who is not already on the bandwagon needs to experience a gharwapsi. In some parts of India, this means acrimonious debates about religion and conversion. In others, it means trying to outdo Virat Hindu leader Subramanian Swamy at finding ways to turn foreign things into more desi ones.

Gharwapsi humour is fast becoming an entire genre by itself. And its spreading to all sorts of things. Those parodying about Swamy may have been ahead of the curve (in a way that almost got them into trouble and the news last week), but they aren’t by any standard the only ones. 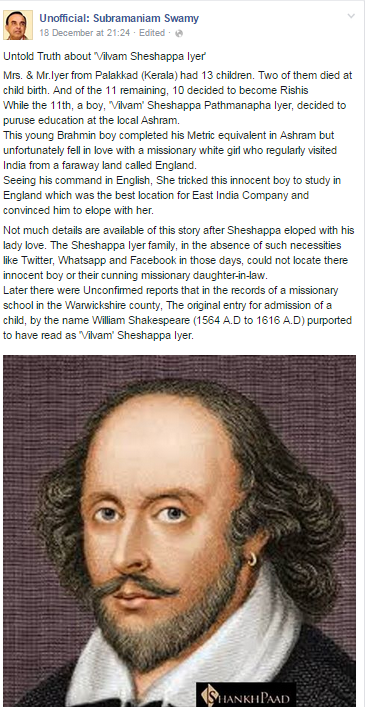 Tired of all these western influences on your playlist, but want to be listening to Electronic Dance Music anyway? Come check out this playlist, with David Guetta replaced by David Gupta and Swedish House Mafia going a bit Swadeshi. 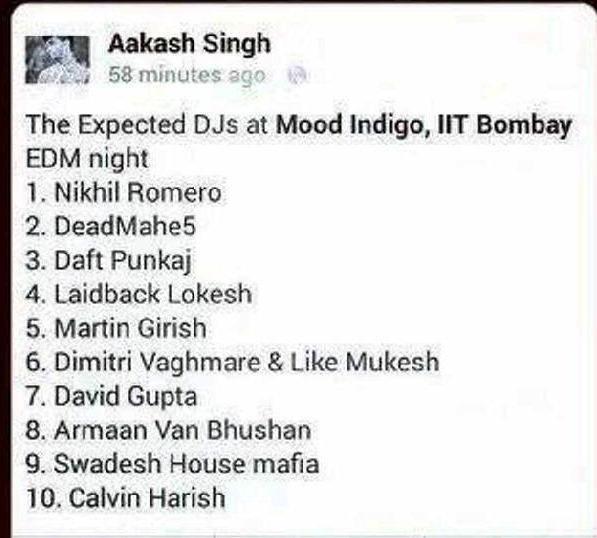 Want to actually hear what some of this sounds like? Krish Ashok has you covered, adding a bit of current affairs German vs Sanskrit topicality to his version of Rammstein’s Du Hast, this time titled Tvam.

The corporate world is catching on as well. Prime Minister Narendra Modi has asked industry to Make in India, and even if they don’t end up actually doing they, there’s enough of a push to at least ensure that brands sound like they’re being made in India. That’s how you get Satsang from Samsung and Bhabhie from Barbie. 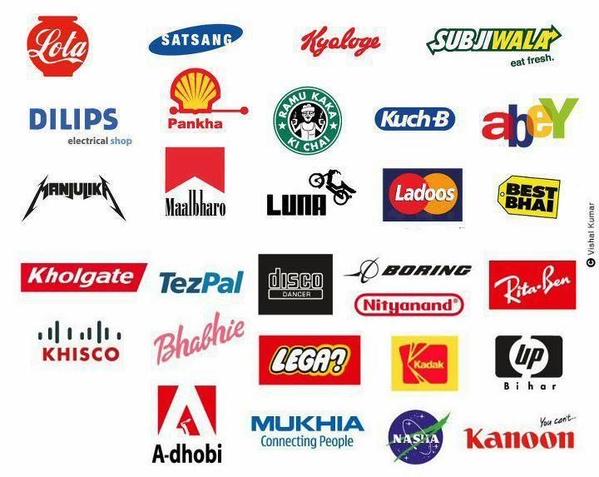 Cartoonist R Prasad’s political commentary, amongst the best there is in India, could fill out this entire category on his own.

But just to give the sickulars a bit of respite, here’s one bit of brilliant humour that took the gharwapsi formula and reversed it: Yo Yo Honey Singh’s Paani Paani, but as an Italian opera.

Blocking out the poor: Why the attitude of many urban middle class volunteers at my NGO bothers me