We write to draw your attention to a full-page advertisement for Kalyan Jewellers in which you feature that appeared in The Hindu (Delhi edition) on April 17, 2015. In the advertisement you appear to be representing aristocracy from a bygone era – bejewelled, poised and relaxing while an obviously underage slave-child, very dark and emaciated, struggles to hold an oversize umbrella over your head. 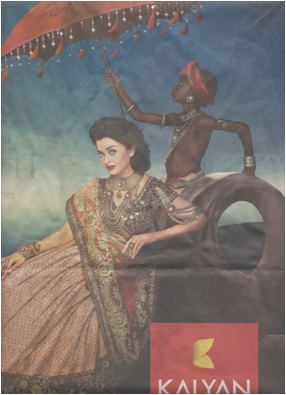 We wish to convey our dismay at the concept of this advertisement, and that you have, perhaps unthinkingly, associated with such a regressive portrayal of a child to sell a product. While advertisers routinely use fantasy images to sell products, they must surely desist from using images that condone, legitimise, normalise, or build desirable fantasy around slavery or servitude of any kind, including child slavery or child servitude. Further, the extremely fair colour of your skin (as projected in the advertisement) contrasted with the black skin of the slave-boy is obviously a deliberate "creative" juxtaposition by the advertising agency, and insidiously racist. The genealogy of this image can be traced back to 17th and 18th century colonial European portraits of white aristocracy, depicting women being waited upon by their black "servants". We have copied some examples of these racist portraits below. 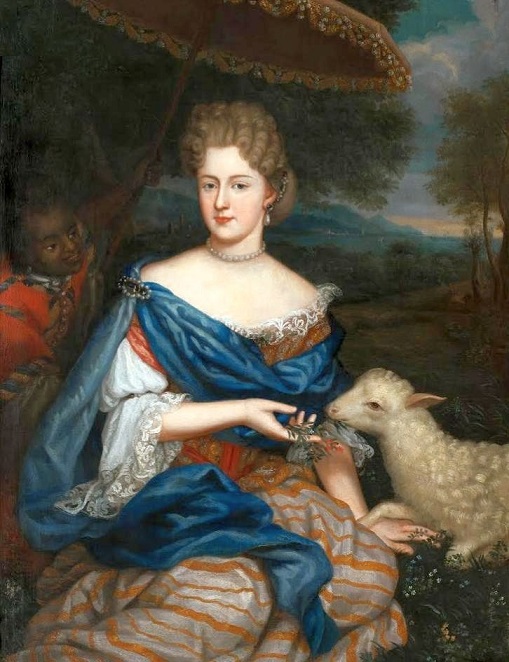 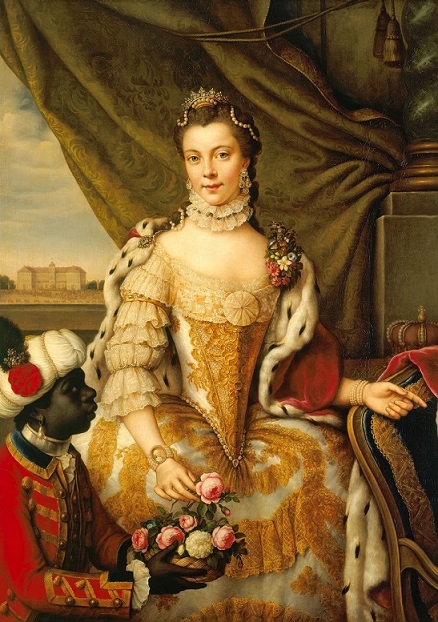 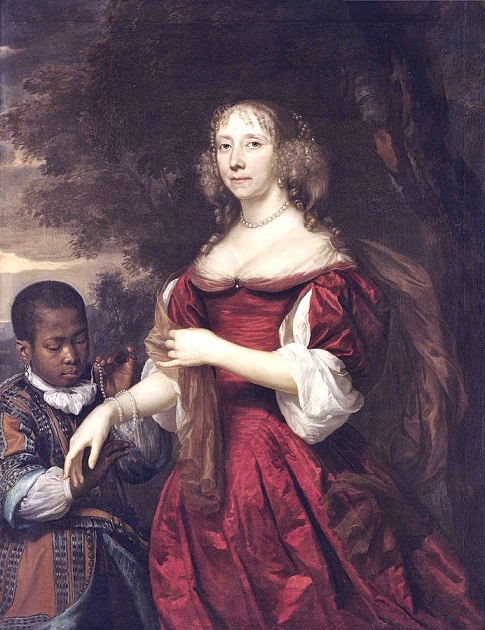 We are fully aware that yours is an advertisement selling jewellery through creating a fantasy/desire, and not a portrayal of reality. Yet, advertisements and visuals are a critical part of our socio-cultural-psychological ecosystem and these ecosystems can either help create conditions in our mind that will foster positive social change or work against it. So, in this context, what is the social change we want? One, racism is a global reality, and we need to fight it. Two, though child labour in many industries is illegal in India, it is still rampant and we all need to work together to change this. Three, the Right to Education Act mandates that all children up to age 14 must be in school, and we need to make sure they are there and learning.

Given that we proclaim commitment to each of these goals, we urge you to look beyond the product itself and examine the fantasy/desire that this particular advertisement seeks to subliminally create. The fantasy here, it seems, is – buying and wearing Kalyan Jewellery will create for a woman the feeling of living in an era where it is OK for dark-skinned little children from poor homes (hence, the malnourished child model) to be enslaved or pressed into servitude to pander to bejewelled women from the nobility; an era where slavery is not only socially acceptable but a slave is something to be flaunted – hence the portraiture style of the advertisement echoing the 17th and 18th century genre, which pointedly has noble ladies along with their child-slaves.

We draw your attention to a similar image (with a more contemporary feel) that was created by Pakistani designer Aamna Aqeel in May 2013 in her "Be My Slave" fashion shoot, depicting white models in high-end clothes being served by a dark child slave. The pictures, which appeared in DIVA, a Pakistani fashion and lifestyle magazine, were called tasteless and racist. One photo from that shoot is a structural mirror of the Kalyan Jewellers advertisement, and serves to illustrate how frighteningly enduring this slave fantasy is. 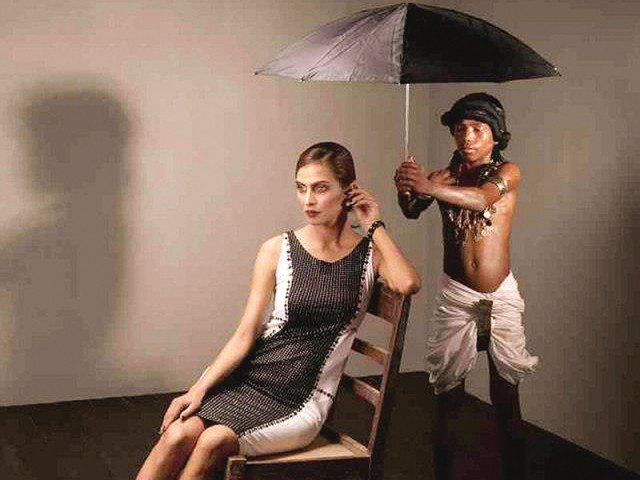 Today, many national and international movements are struggling to change at least the public culture that normalises child labour, a struggle that the Nobel committee has also recognised. We, therefore, hope you agree that this sort of advertisement – a romaticisation of child servitude to feed into elite fantasies – is extremely objectionable and avoidable.

As an influential member of the Indian film industry and a popular star with a large fan following, we trust that you wish to use your image in a manner that promotes progressive thought and action, and would not knowingly promote regressive images that are racist and go against child rights.

We, therefore, urge you to do the right thing – cease to associate yourself with this offensive image by ensuring that further use of this advertisement is stopped.

We also request that you, as a National Brand Ambassador for Kalyan Jewellers, circulate a considered public retraction, and thereby provide a positive example to others to learn from your reflection and reasoning for withdrawing from such an advertisement.

We would like to use this opportunity to try and create better, more progressive, advertising in the future, and sincerely hope we can continue to engage with you towards this end. We have sent a similar letter to Kalyan Jewellers.

We do look forward to your response and action on this.