Contribute Now
Ad
For the past few days, international news outlets have been abuzz with reports of a “Sharia-approved halal sex shop” to be launched in Mecca, the holiest city for Muslims around the world. Several reports claimed that El Asira, the first “online sex shop” for Muslims, was going to sell sensual oils, creams and “Islamically-approved toys” in a store in Mecca, and a headline in Britain’s Express declared that the store had the sanction of “ultra-conservative Saudi clerics”.

For Abdelaziz Aouragh, the founder and owner of El Asira, the sudden publicity has led to two things – a flood of interview requests from journalists around the world and a spike in inquiries from more and more interested consumers.

But the first thing Aouragh clarified in an interview with Scroll.in is that his brand is most definitely not a sex shop, and that there will be no store in Mecca.

“The media has been calling El Asira a ‘halal sex shop’ ever since we launched in 2013, but we have never used those words to describe our brand,” said Aouragh, a 35-year-old Dutch Muslim based in Amsterdam. “I have no idea how and why the rumour about the store in Mecca originated – I think it went viral after a Moroccan Arabic paper wrote about it.” 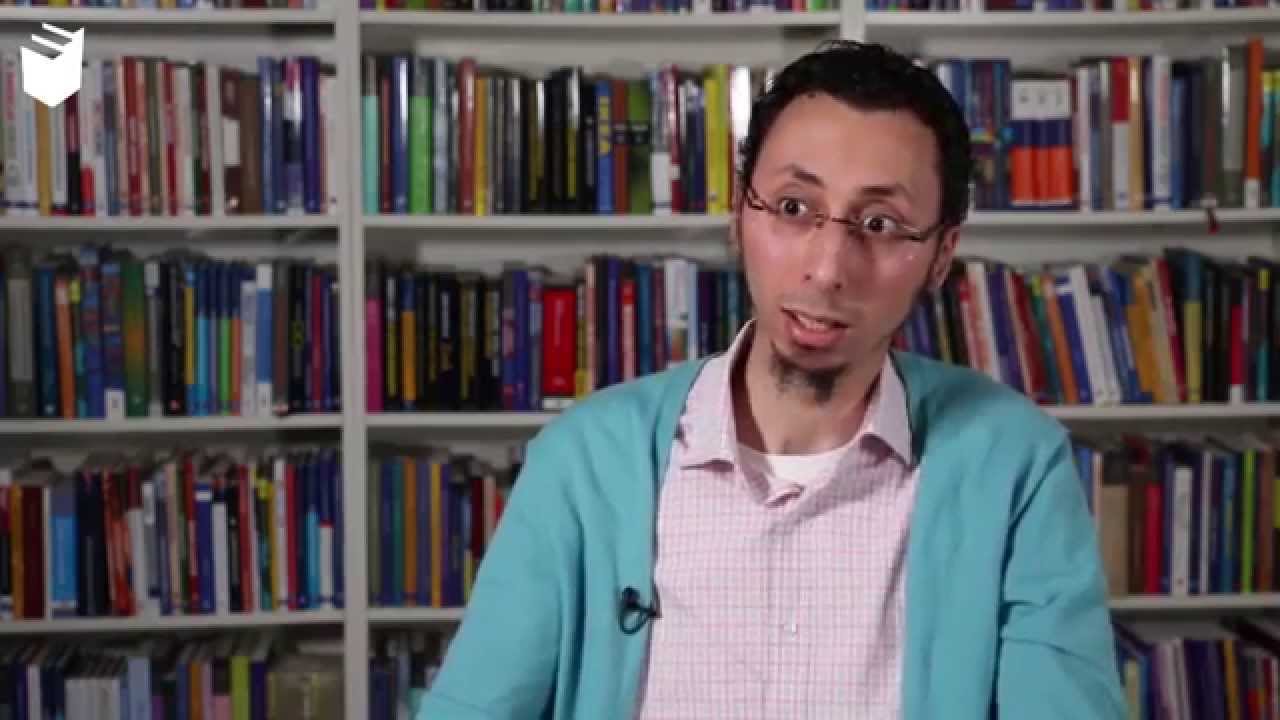 A gap in the market

Even before the Mecca shop rumour, Aouragh’s company had earned a reputation in the Muslim world for selling a range of agarwood oils, cleansing lotions and massage creams marketed as products meant to stimulate the bond between body and soul. On its website, El Asira’s goal is described as reaching a “deeper sensual, sexual or spiritual connection between man and woman”.

“Several years ago I grew interested in the sensual aspect of Muslim life and began to search for appropriate products in the market,” said Aouragh, who also runs an agency focusing on branding for Muslims and has written a book titled Islamic Branding.

Aouragh set up El Asira in 2010 as a small venture, building the concepts of “halal” and “Sharia compliant” products for enhancing a couple’s sexual life. In 2013, his brand was approached by German sex-shop giant Beate Uhse, which was keen to distribute El Asira products.

“Initially we were sceptical because of the kind of products Beate Uhse is known for, but that company has changed so much – its clients used to be mainly men earlier, but today 70% of its clients are women,” said Aouragh.

For Aouragh, the attitude towards women is perhaps the most significant difference between his brand and the rest of the industry for adult products. He describes El Asira as an “ode to women” and repeatedly emphasises the need for husbands to treat wives with respect.

“We are trying to be very positive about women – being a woman means having a noble position in society, not being just an object of lust,” said Aouragh.

Most of El Asira’s products are targeted towards women and the company has recently launched a collection of lingerie. Muslims around the world, says Aouragh, have expressed an appreciation for his branding style. “I’ve been getting calls from Muslims as well as non-Muslims who say that they don’t really want to see vulgar images on sensual products that they buy.”

Aouragh may dismiss talk of “halal sex shops”, but he does market his products as being “Sharia compliant”. Inevitably, this leads to many questions wherever he goes. What does he mean by halal products? How does one know whether a sex product is Sharia compliant?

“Halal is not only about food and drink – the word means ‘permissible’ and also includes ideas of sustainability and high ethical values for human and animal welfare,” said Aouragh, who believes it is usually easy to tell if certain products would be halal to trade in, and when it is not, one must simply approach a scholar.

What about condoms? “They would be allowed, because Islam is very clear that Allah is the one who gives life,” he said. “So anti-conception [condom] is just a tool that is allowed but does not give you any guarantee.” For now, however, condoms are not on the list of El Asira’s products.