Contribute Now
Ad
What does Mumbai have in common with Miami besides the sun and the sea? The most startling similiarity, some would say, is the architecture.

Both tropical cities, although halfway across the world from each other, shared a common love for the distinctive Art Deco style of architecture in the 1920s and '30s. Many streets in both Miami and Mumbai are lined with buildings characterised by Art Deco’s symmetrical geometric forms, sleek lines, curves and zigzags and trademark facades depicting fountains, sun rays and other motifs.

An exhibition now underway at Mumbai’s JJ College of Architecture is celebrating some of Mumbai’s most striking Art Deco residential buildings and the similarities they share with structures built in Miami around the same time. 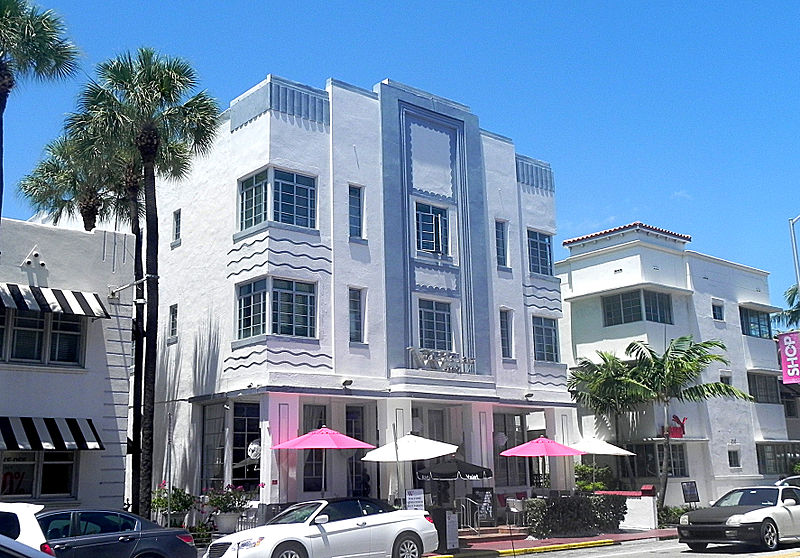 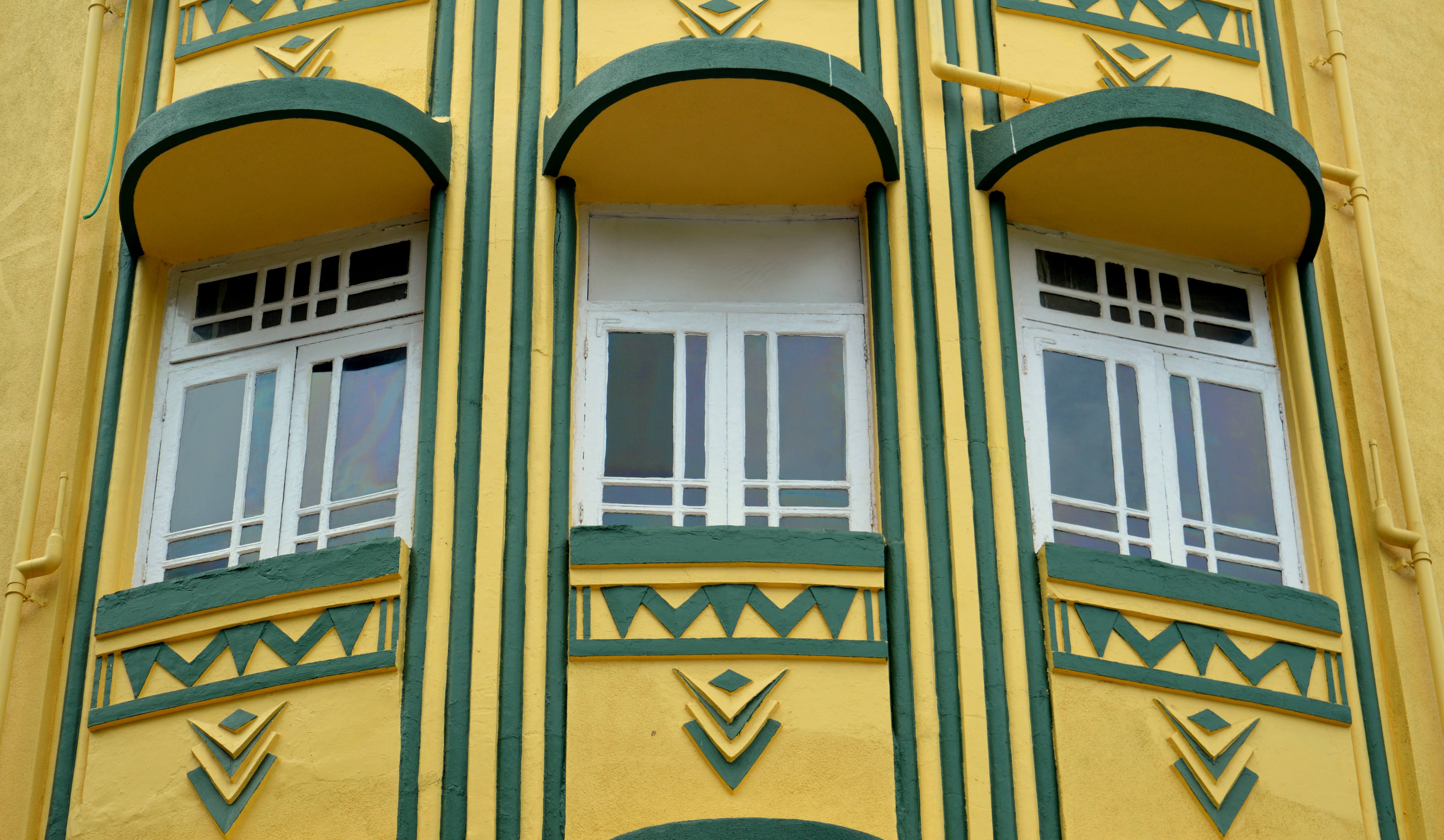 A detail of an Art Deco building facade in Mumbai. Photo: Aakriti Chandervanshi 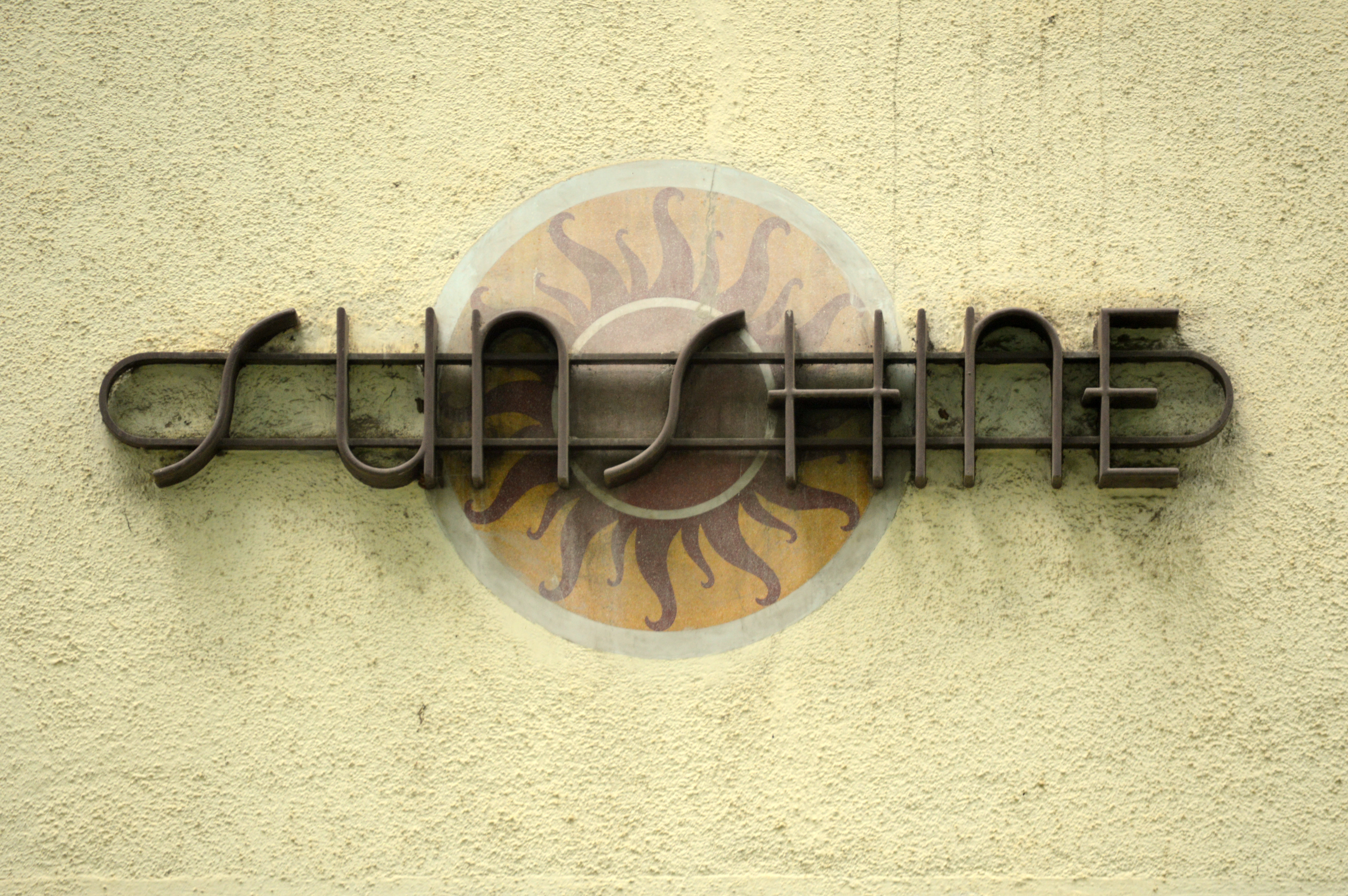 Till August 15, the exhibition, titled Deco on the Oval, will display detailed drawings and photos of the facades of 17 buildings lining one side of south Mumbai’s Oval maidan. While all these Art Deco buildings were constructed in the 1920s and '30s, the other side of the Maidan is lined with iconic Neo-Gothic structures, including the High Court and Mumbai University, built in the late 1800s.

“There is no other example in the world of two such stylistically different kinds of architecture – built 50 years apart in time – facing each other,” said Mustansir Dalvi, professor of architecture at JJ College and the curator of the exhibition. This is, in fact, one of the reasons why architects and historians in Mumbai want the precinct around Oval Maidan to be recognised as a World Heritage site.

All in a row

As an architectural trend, Art Deco originated in France and grew popular across the globe between the first and second World Wars, although the term “Art Deco” came to be used for it only in the 1960s. In its heyday, it was simply referred to as Style Moderne, a form influenced heavily by the availability of new technology and materials such as reinforced cement concrete, plasters and tiles. 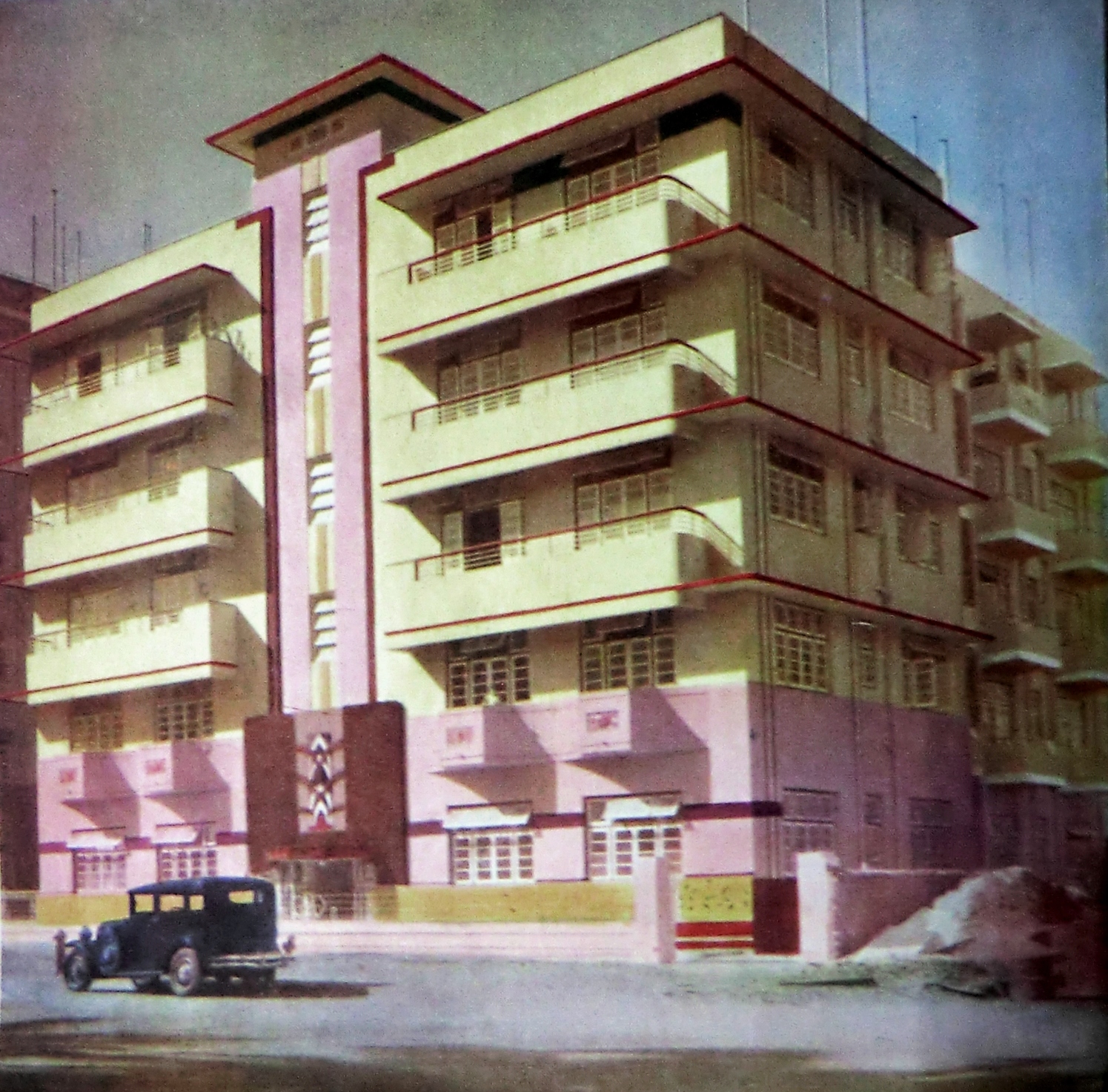 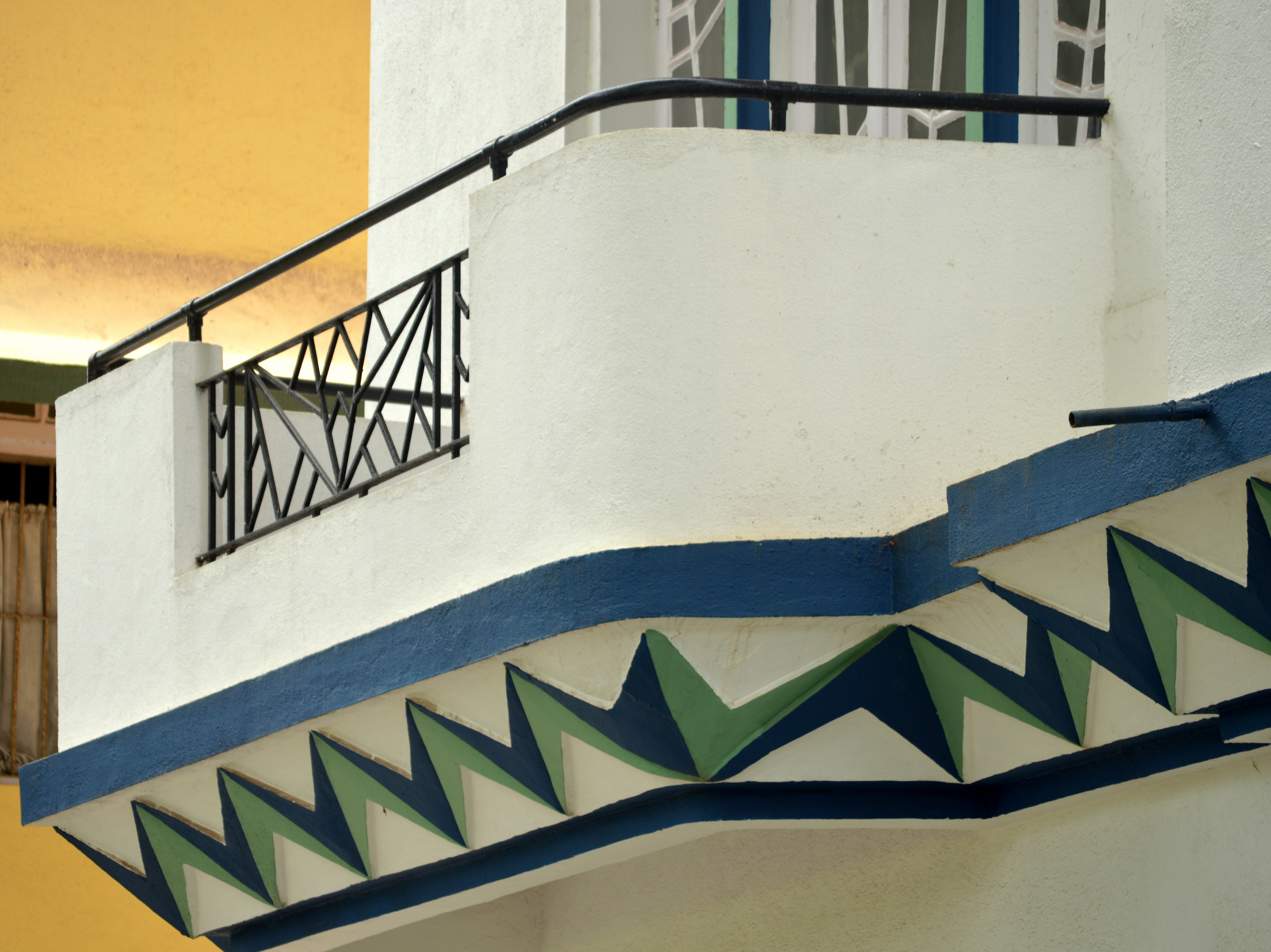 The 17 Art Deco buildings along the Oval Maidan were built on Backbay Reclamation, a vast stretch of land near present-day Churchgate Station reclaimed from the sea in the 1920s. The owners of the buildings were wealthy Indians who lived in areas such as Walkeshwar, and had these apartment blocks built to rent out to other Indians and Britishers. Almost all the buildings had different architects, including big names such as the firm of Gregson, Batley & King, but almost none of those architecture firms have survived.

In keeping with the building regulations of the time, the buildings along the Oval have a uniform height of five floors, clear flat roofs and frontages equidistant from the street. In the 1960s, some of the buildings added an additional floor, but the Art Deco flavour still remains in the decorative entrances, the colourful geometric relief work, unique signage fonts and prominent blends of vertical, horizontal and curved lines in the structures. 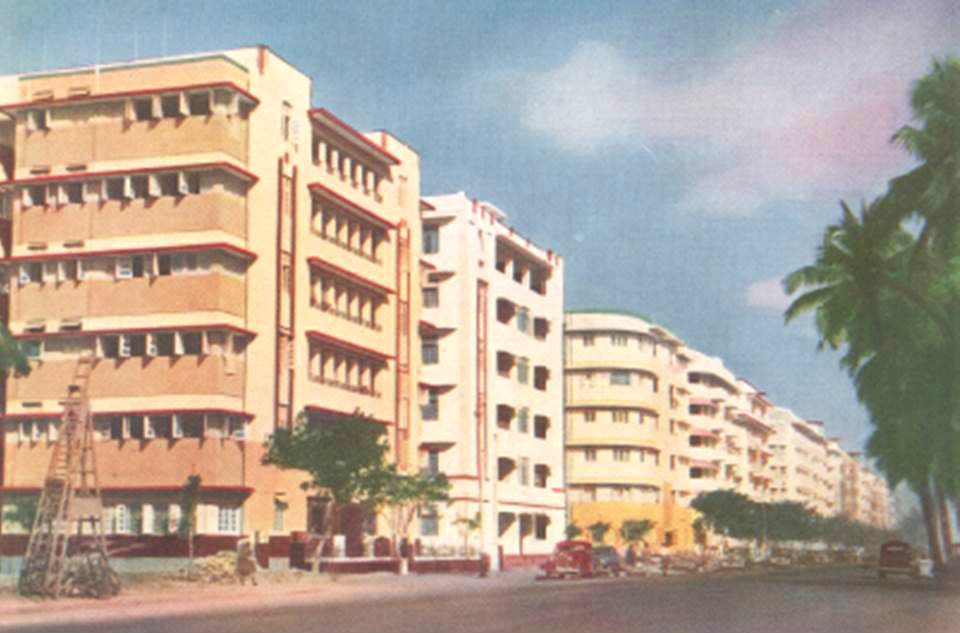 An old image of the Art Deco streetscape along the Oval. 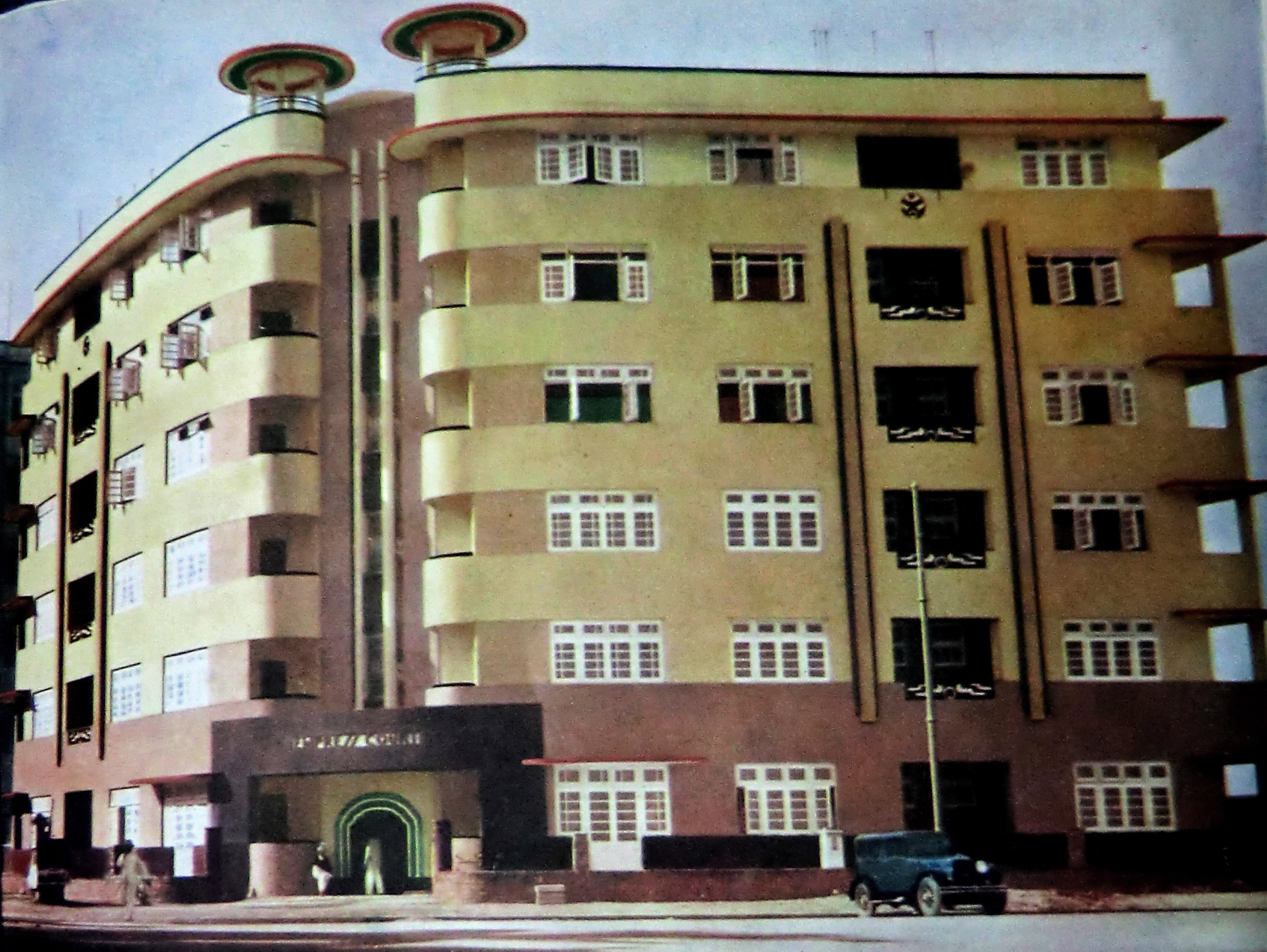 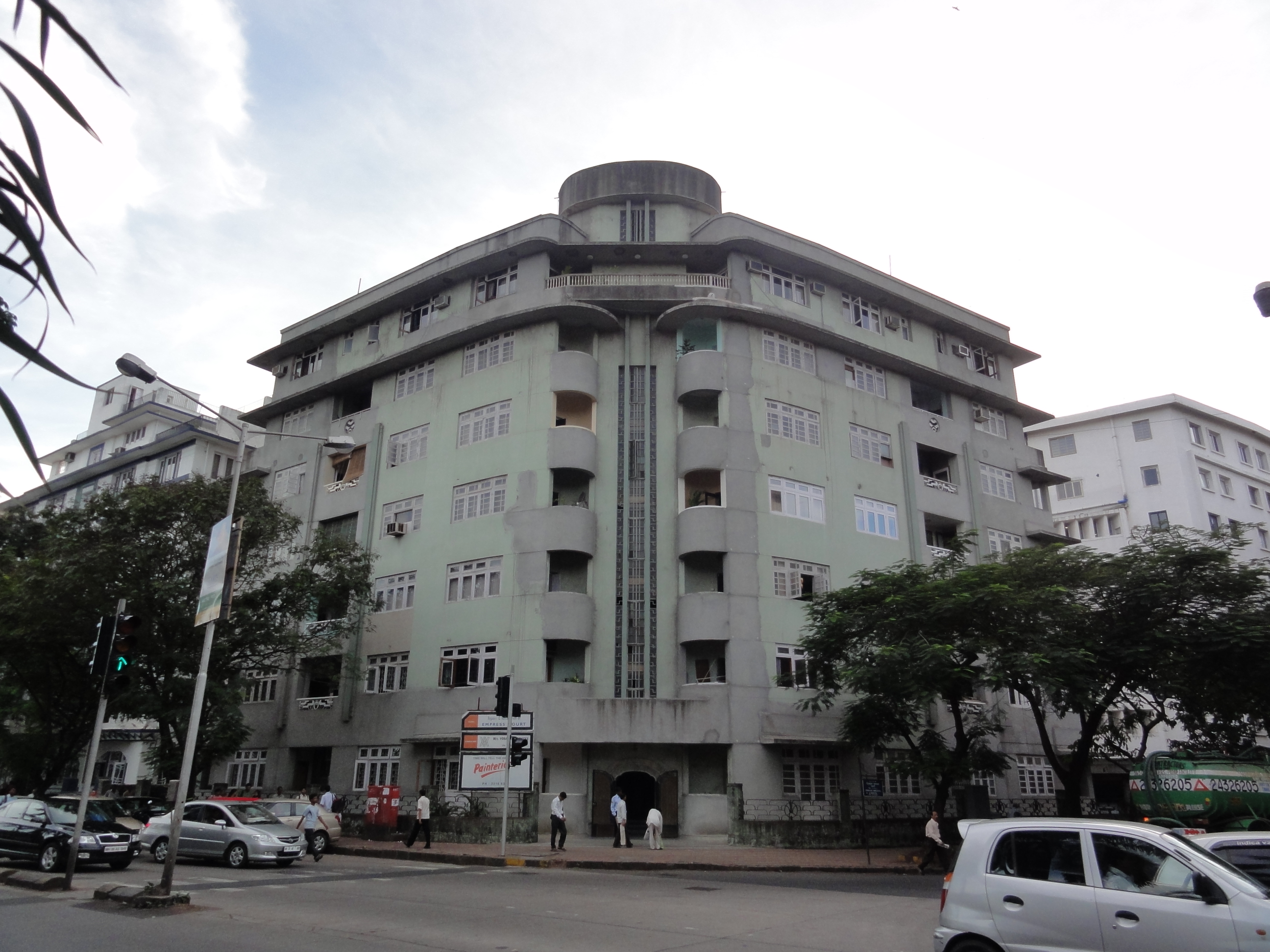 Empress Court after the added floor. 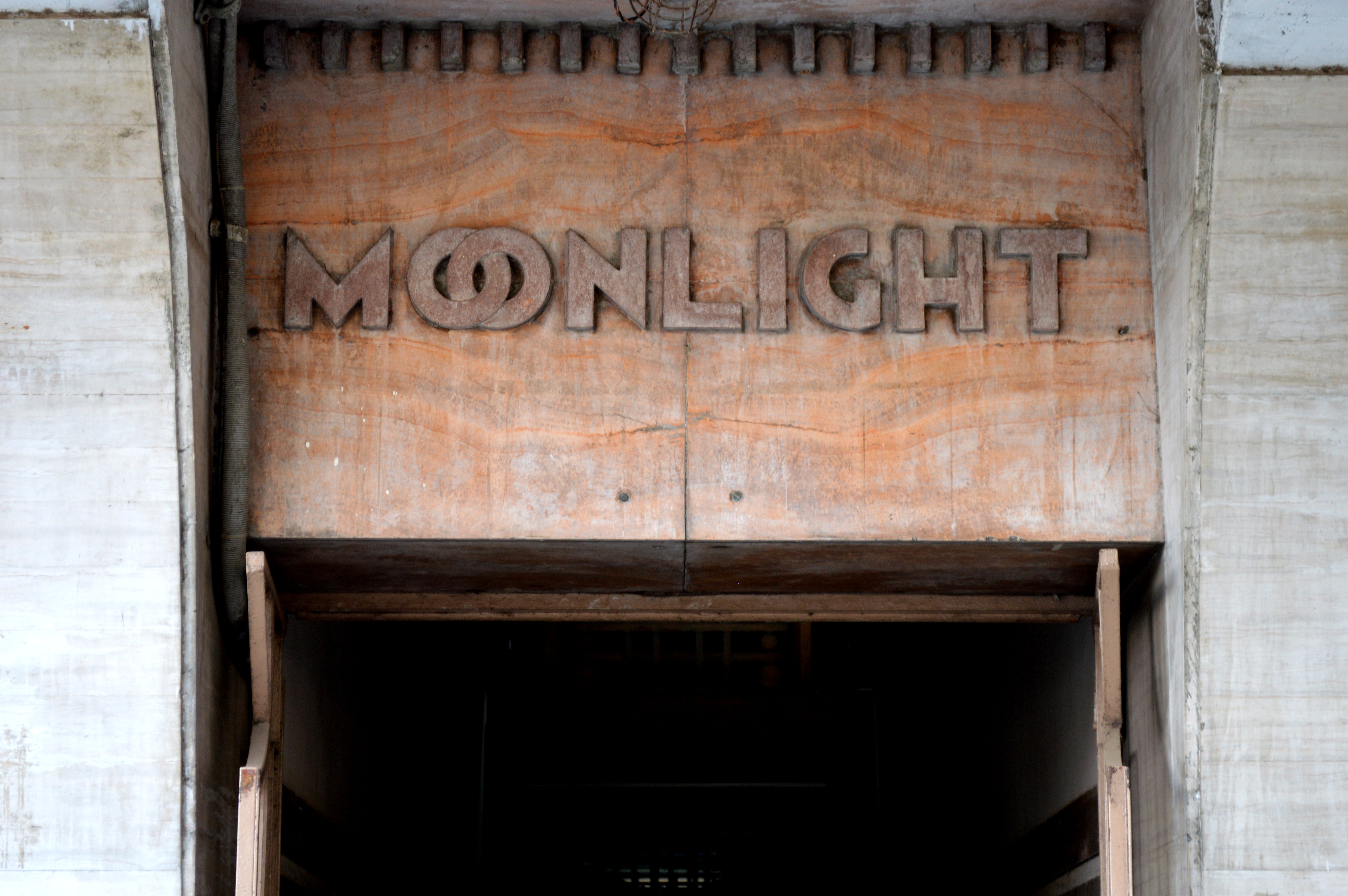 “All the buildings speak in one voice, yet each one has its own different expression,” said Dalvi.

Interestingly, Mumbai’s Art Deco buildings seemed to speak in one voice not just with each other but also with their counterparts in Miami. Even though Art Deco was a global phenomenon, Miami and Mumbai have the highest number of such buildings in the world, and share more in terms of features than the Art Deco structures in other cities.

Where did the similarities spring from, given that the architects in Miami and Mumbai were not in collaboration with each other?

“By the 1920s, the great British Empire buildings were already built in Mumbai. So for a good 20 years under British rule, architects were designing whatever they wanted,” said Dalvi. “Strangely, they chose what was most modern in the world at the time.” 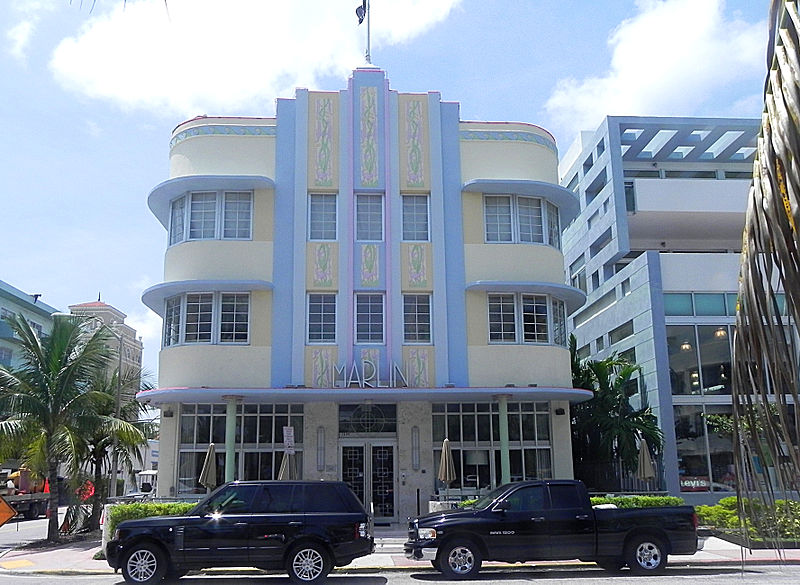 To Dalvi, Art Deco buildings are more characteristic of the lived experience in southern Mumbai than any other form of architecture.

“Art Deco is the urban image of Bombay in our minds, at a time when the city is transforming so fast,” he said. “In many ways, these buildings remain in the mind more than ‘iconic’ structures like the Gateway of India.”