Contribute Now
Ad
Seventy years after the Second World War ended, Indians do not seem to remember much of it. When thinking about military history, Indians tend to jump from the First War of Independence in 1857 directly to India’s first war with Pakistan in 1948.

In 2014, a media blitz around the centenary of World War One played a part in reviving memories of the conflict that drew people from five continents into its fires. But even though World War Two, which ended exactly 70 years ago on August 15, is still on the edges of living memory, it still remains somewhat hazy. This despite the fact that two million Indian soldiers fought in World War Two, not everybody fought on the side of the British and most crucially, battles were fought on Indian soil.

Hemant Katoch, a researcher from Delhi, wanted to change this.

“One would think people would be interested in commemorating what has happened on our own soil in battles that involved Indian soldiers,” he said. “That has not happened. My interest was not as much research as the place. At the time nobody seemed to be doing anything about Imphal, so I decided to move there to work on it for the 70th anniversary of the campaign.”

The campaign in Burma, which stretched from 1942 to 1945, was Britain’s longest-running campaign. The turning point of that campaign was the Battle of Imphal and Kohima in 1944, which over five months resulted in one of the most decisive defeats of the Japanese army. 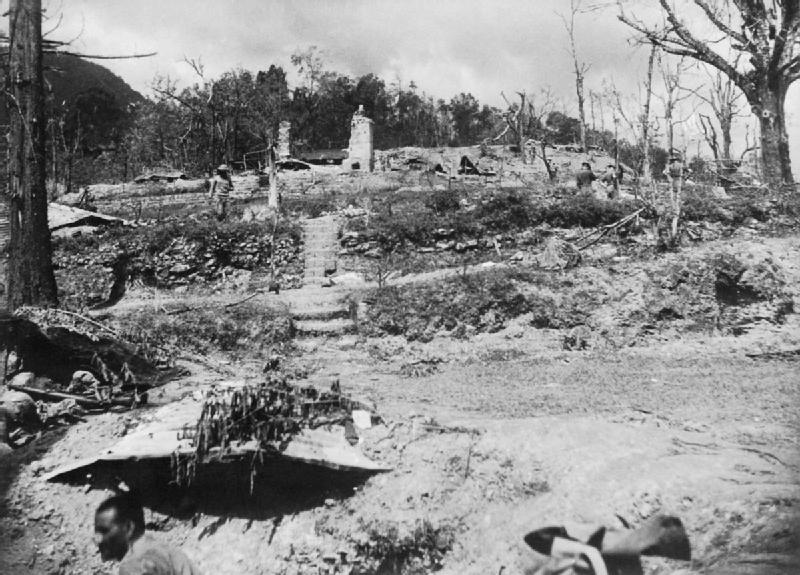 As the anniversary approached, Katoch decided to track down actual locations from the battle. From 2012 to 2014, he moved to Imphal, where he found that a lot of old battlefields had survived.

“You can actually go to the hills and trenches and villages where battles took place,” he said. “That makes the area more exciting to discover as a story and a place.”

Katoch formulated a tour covering these locations and created a website on the battle with his research funds. He is now back in Delhi, but the tours go on. Before he left, he worked with a young Manipuri man interested in research to continue the work.

Unlike battles in the First World War, the battles of Imphal and Kohima saw fighting in Indian territory – and Indians were involved on both sides. While the leadership of the British Indian Army was British, troops came from across India and parts of East and West Africa. 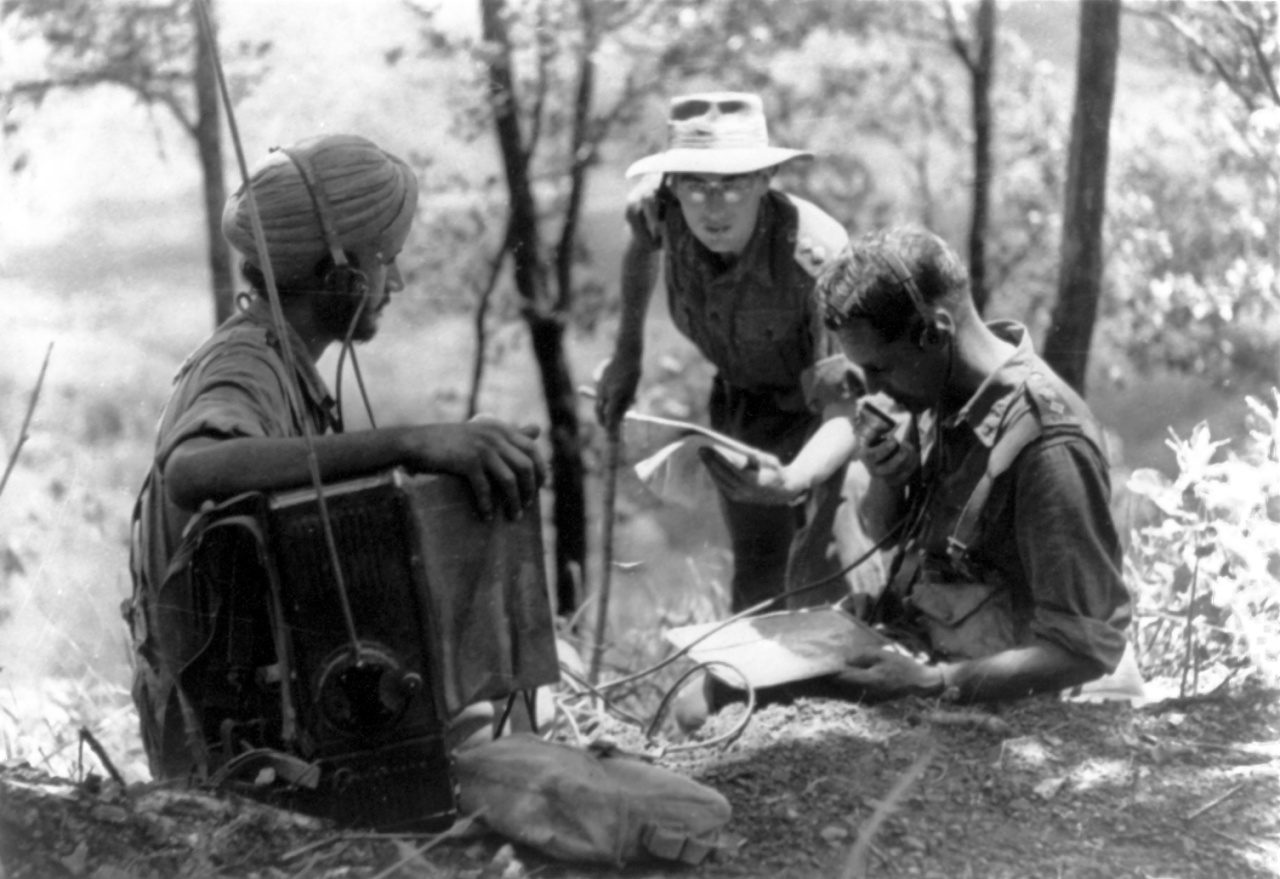 Ranged against them were the Japanese – with the participation of 7,000 troops of the Indian National Army.

“If nobody wants to recognise the contribution of the British army, the involvement of the INA should be an easy hook to hang commemorations,” Katoch argued. “If anything, their presence should make this battle more interesting. It’s something to remember and latch on to.” 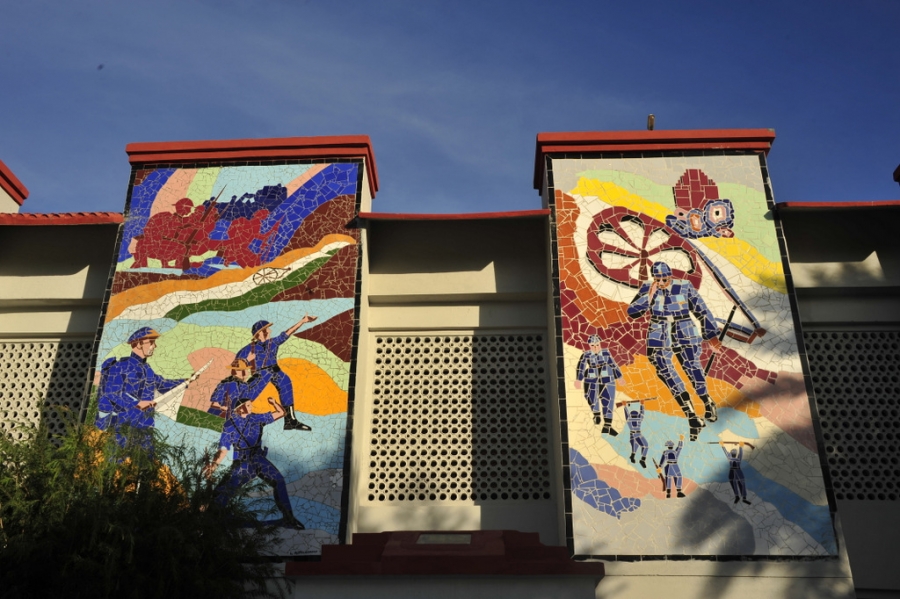 The Indian National Army Memorial Complex in Moirang. The complex also includes the site where the Indian tri-colour was hoisted for the first time in India in April 1944. Photo by Ranjit Moirangthem/TheBattleofImphal.com

“The army Netaji led was by and large a nameless, faceless and forgotten army,” Katoch said. “We have an INA Market in Delhi, but how many people actually know what that means?”

British accounts of the Burma campaign, he found, covered Imphal and Kohima, but did not mention the broader situation in Manipur at all. During his research in the state, Katoch sought to plug these gaps with local accounts of the war.

Unlike the First World War, which a hundred years later has no witnesses with coherent memories of it, people who lived through the Second World War are still very much alive. Katoch found an entire spectrum of reactions, from people who supported the British or backed the INA, those who lost their houses, were unable to visit their own fields or who were caught up in fighting on both sides of the war.

With these accounts and his own research, Katoch managed to piece together what had happened in the war, and more crucially, where key events had occurred.

“Even in Imphal, you can’t just tell people that the Japanese had come here,” he said. “You have to weave a story and stimulate people’s interests with that.”

Before his tours began, military history tour operators advertised Imphal and Kohima as site for war cemeteries. With his research, Katoch painstakingly tracked down the locations of sites listed in field notes, matching them against old photographs and using descriptions available at the time. 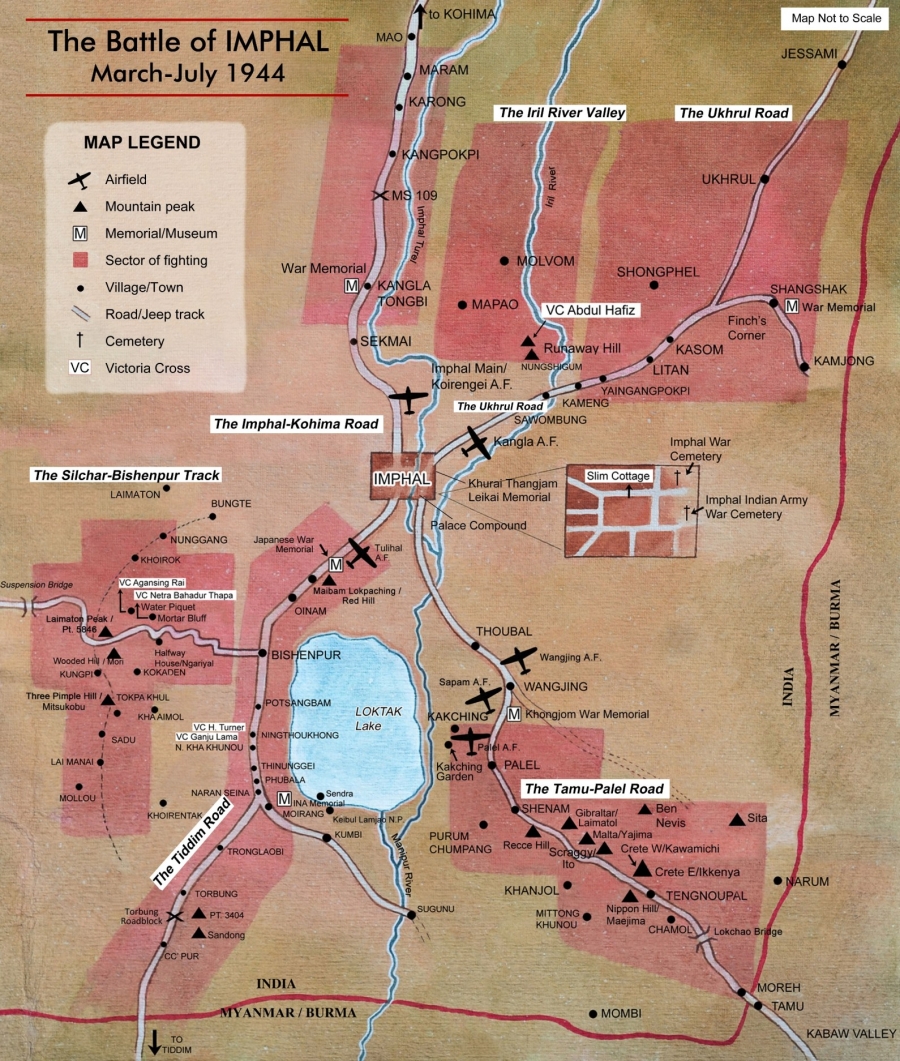 Map of the Battle of Imphal. Photo credit: Hemant Katoch/TheBattleofImphal.com.

In his version of the tour, cemeteries are the last stop. He first took people to visit battlefields, bunkers and airstrips, and having brought the war alive for them, ended it at the graves.