Contribute Now
Ad
The Greater short-toed lark had never been seen in India till December 2013. The small pale bird was spotted by scientists of the Zoological Survey of India for the first time in the Landfall Island Wildlife Sanctuary of the Andamans. The lark bird is one of 61 animal species that in the past year have been sighted in India for the first time. The Zoological Survey of India has also collated 176 new species that have been discovered in the country during 2014.

The Greater short-toed lark has fine streaks on its forehead, a pale pinkish cylindrical beak, white underparts and a small dark neck patch. From old records of bird sighting in Myanmar, the discoverers speculated that it might have arrived in the Andamans via southern Myanmar. Birdwatchers in Myanmar and the northern islands within Indian territories might encounter this species, especially during winter, they say. 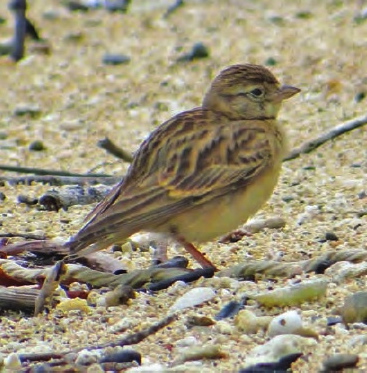 Herpetologists Zeeshan Mirza and Rajesh Sanap of the National Centre for Biological Sciences in Bengaluru discovered two new species of lizards in the past year. One is a warty, rock-dwelling gecko they found on boulders, caves and forts of the Western Ghats. The other is a nocturnal leopard gecko found in the Satpura range in central India. Leopard geckos, so called because of the spotted skin, are a major part of reptile pet trade but remain poorly studied in their natural habitat. The new discovery helps fill a gap in lizard distribution between the eastern and western parts of the country 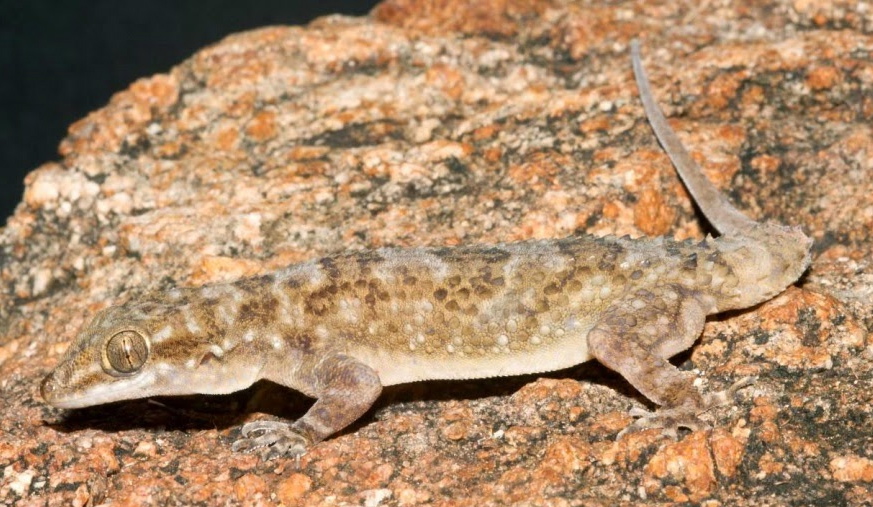 What’s been markedly different in the discoveries of the past year is the large number of fish and frogs that have emerged. Twenty four species of frogs were found, including 14 kinds of dancing frogs in the Western Ghats. Twenty three species of fish have been discovered from across Kerala, Tamil Nadu, Manipur, Mizoram and Arunachal Pradesh.

The new animal discoveries are not restricted to forests and national parks. Mumbai and Bengaluru were the sites of many new findings, most of them being insects. A new kind of parasitic was discovered in Mumbai, brown-black in colour with yellow and brown legs. 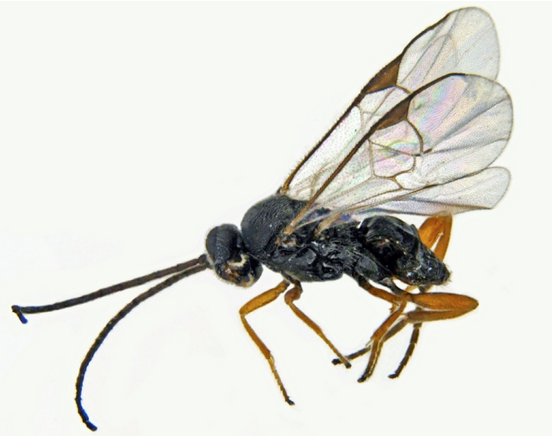 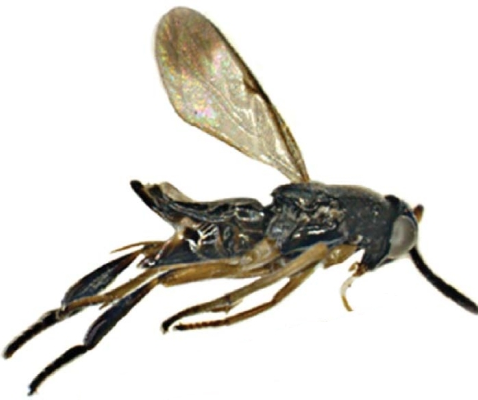