Contribute Now
Ad
Nankhatai is the quintessential Indian biscuit. With a texture that melts in your mouth, it's incredibly addictive. Evening tea at my home is one of my fondest memories of the nankhatai. I could devour half a dozen of them in one sitting. And coupled with a hot cup of tea, there was truly no better indulgence.

Growing up in Karachi, a daily trip to the bakery was a must. Fresh bread, eggs and papay (rusk cake) were bought every day. On several occasions, a special treat of nankhatai or jeera biscuits or patties snuck itself into the bakery purchases. The effervescence of cardamom and pistachio combined with freshly baked flour and butter wafted through the house, attracting every occupant to the lounge area for their share of nankhatai. 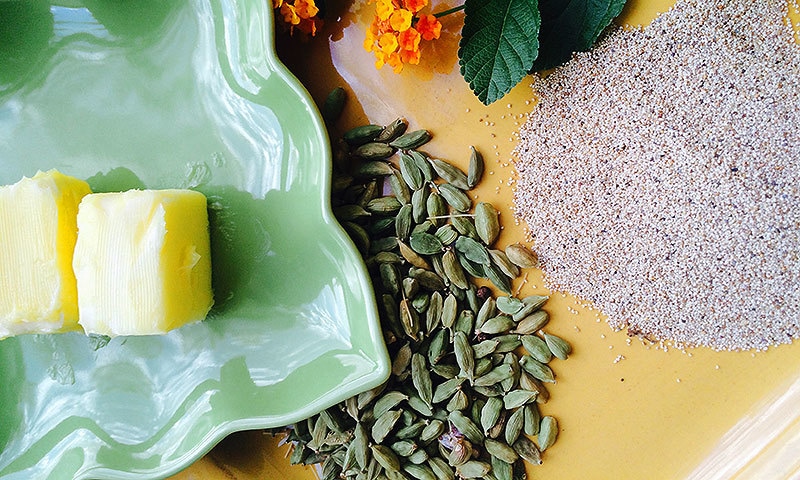 The British called it the "nuncatie". According to Hobson Jobson: A Glossary of Anglo-Indian Words and Phrases, they are rich cakes made by the Mohammedans in western India, chiefly imported into Bombay from Surat. The literal meaning is drawn from the Persian word "naan" meaning bread, and the Afghan word "khatai" meaning biscuit. In other words, it's a bread biscuit.

An article entitled "Naan Khatai Cookie", written by Jennifer Bain, the food editor at the Toronto Star, says the following: "This popular cookie is salty, sweet and eggless. Some historians claim that khatai is Persian and means six – the original six ingredients in the nankhatai of the 16th century, namely flour, eggs, sugar, butter or ghee, almonds and toddy as a leavening agent."

The article further traces the "cookies" back to the 16th century, when Dutch explorers – the original spice traders – ran a bakery in Surat and later sold it to a local employee named Dotivala. The bakery then started serving poor locals instead of Dutch expats. But because of its alcoholic content, the locals wouldn't touch toddy and so the bread often remained unsold. It then became dry and crispy and a few locals started dunking it in hot beverages. The bakery soon thought of turning the nankhatai into cookie-sized morsels without egg or toddy. And thus the deliciously simple nankhatai was born. 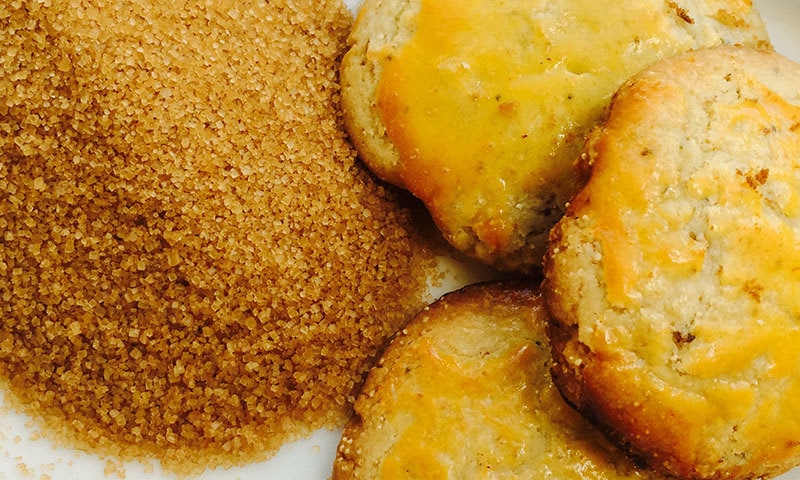 After noticing the nankhatai's popularity, Gujarati businessmen changed the shape of the bread, oven-dried it and called it "Irani biscuit". They also observed that the popularity of Mughlai cuisine was because of its fusion and evolution from other cuisines,  particularly a strong Persian influence. So they changed the packaging and marketing technique of the biscuit, keeping the ingredients almost the same and calling it by the Persian-inspired name of nankhatai.

The popularity of the biscuit caught on and it started being transported to the markets of Bombay, which housed a very large Gujarati population. Nankhatai became a favourite teatime staple.  As it became increasingly popular in the north, cooks started doing away with the eggs and toddy, increasing the quantity of butter and ghee for added fluffiness. 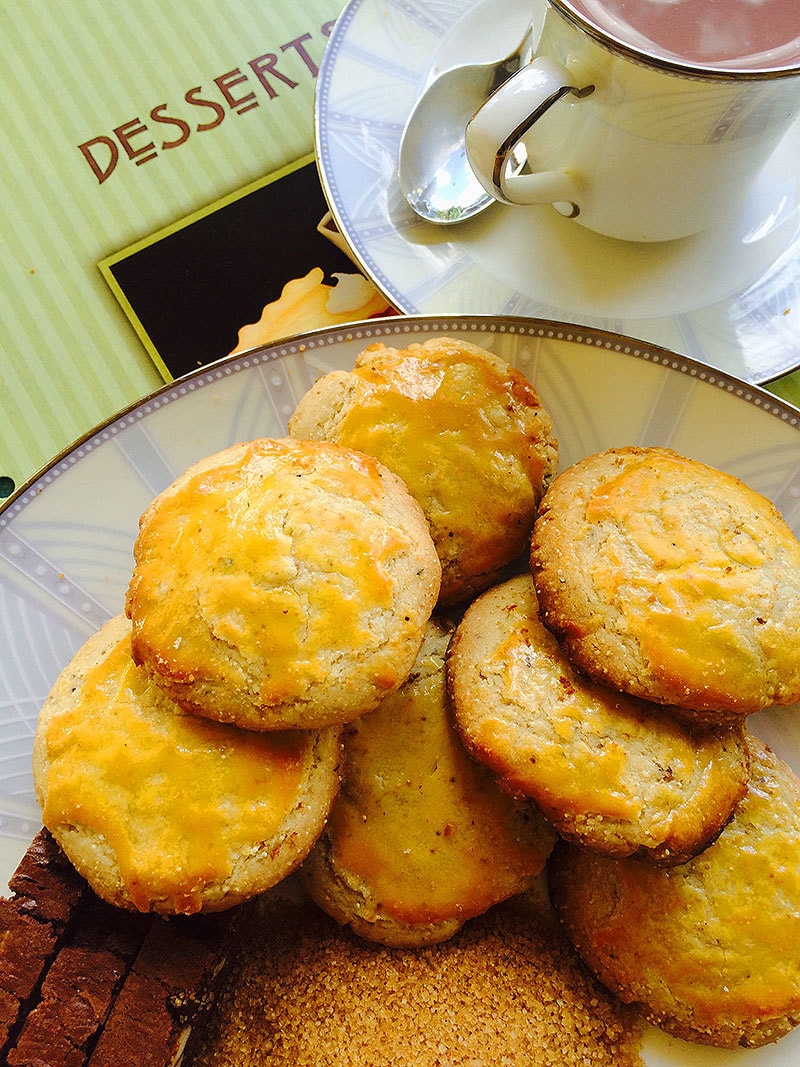 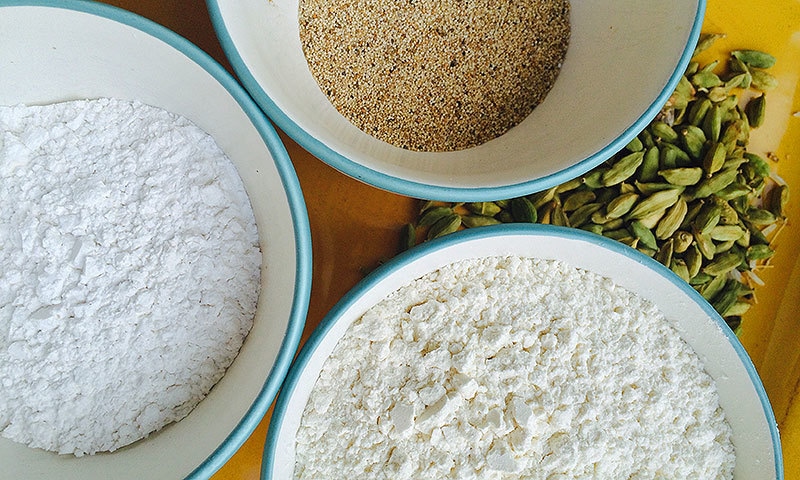 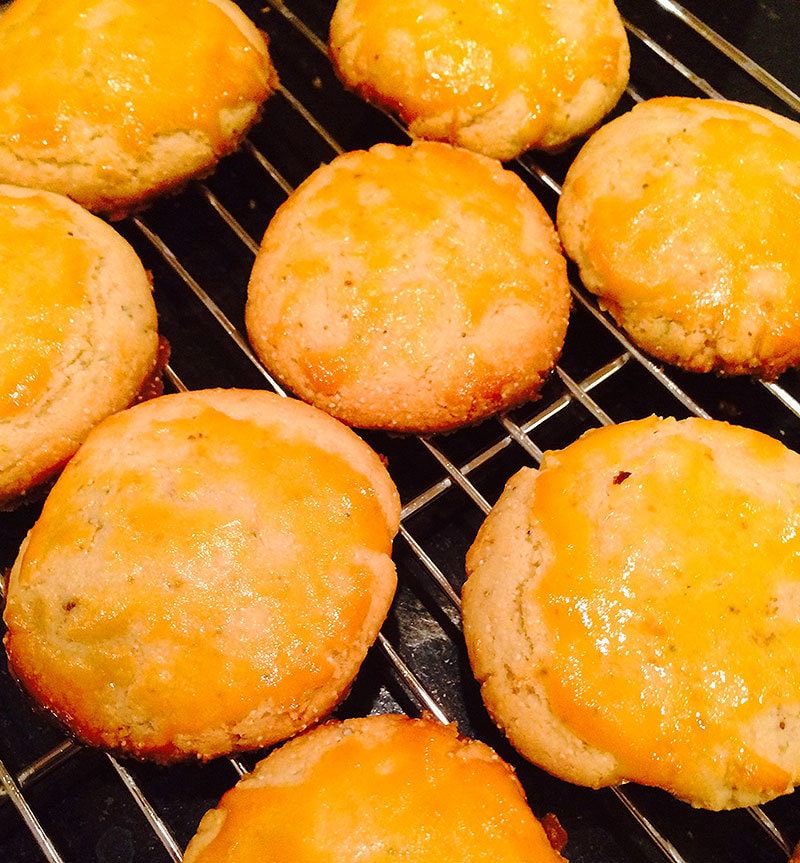