Contribute Now
Ad
On Thursday, Narendra Modi landed in New York – his second visit since becoming India’s prime minister – to attend a series of meetings on the sidelines of the United Nations’ 70th anniversary.

Modi and his team is a far cry from the Indian delegation that attended the San Francisco Conference in 1945, when the UN Charter was signed. Indeed, in the seven decades since the UN’s formation, India’s role in the international body has dramatically transformed from a colonial entity into a global economic power vying for a seat at its highest table.

Quartz presents a photographic chronicle of India’s evolution within the UN. 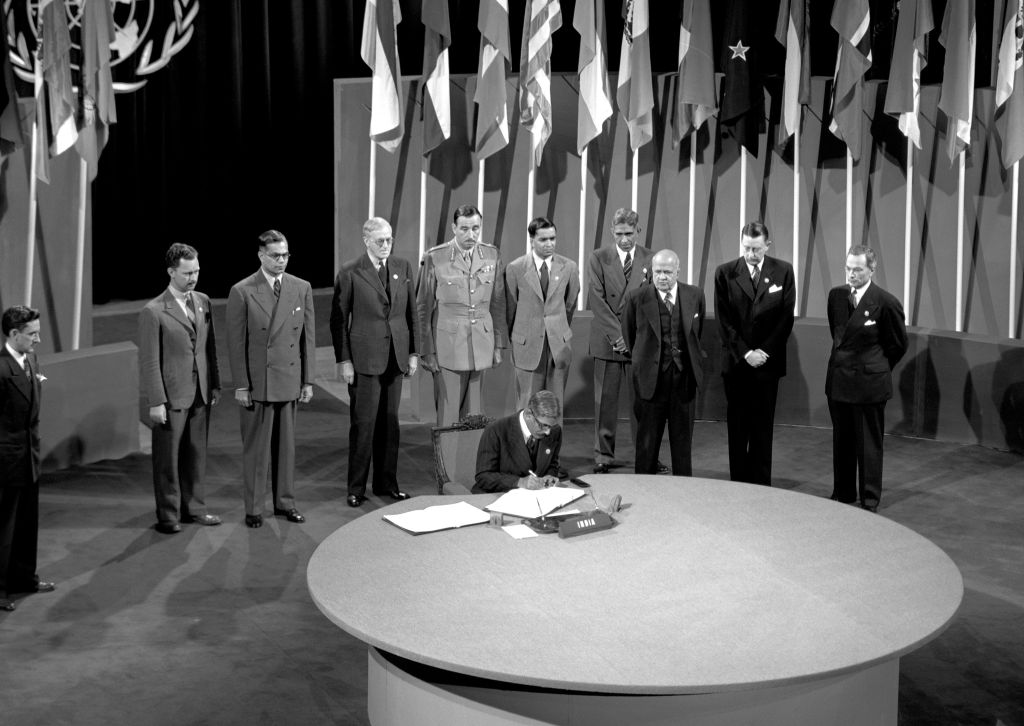 A. Ramaswami Mudaliar, supply member of the Governor General’s executive council and leader of the delegation from India, signing the UN Charter at a ceremony held at the Veterans’ War Memorial Building in San Francisco on June 26, 1945.
Source: UN Photo/Rosenberg 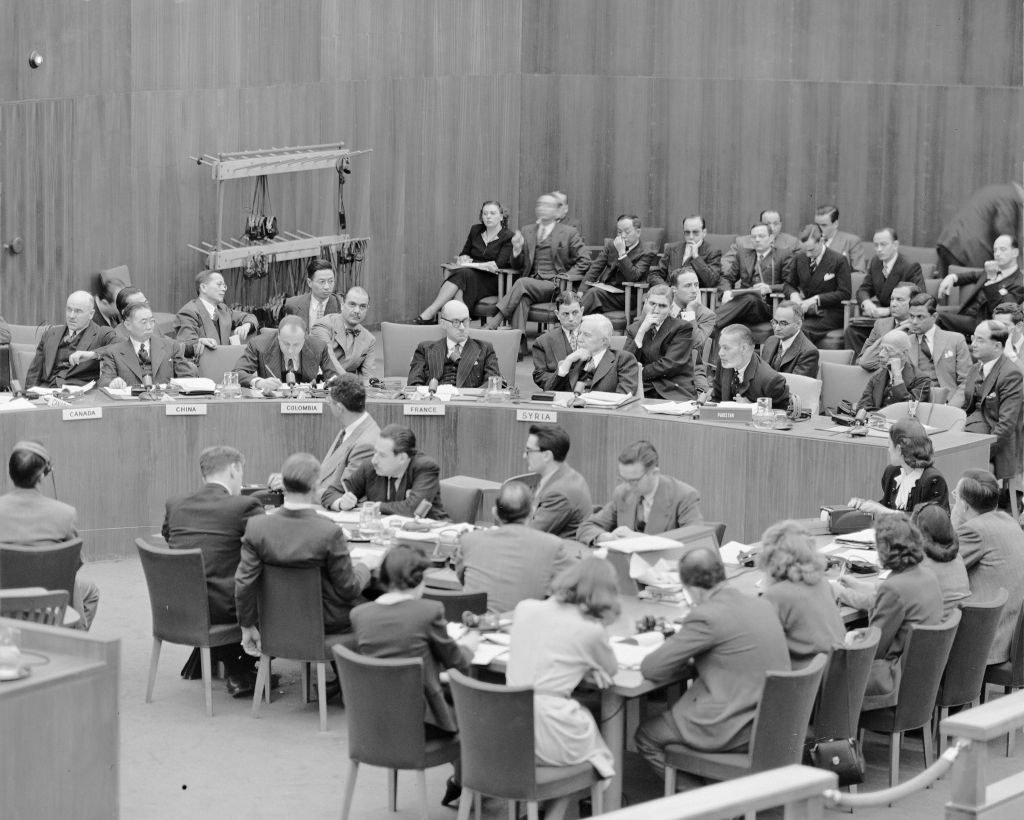 Partial view of the 228th meeting of the Security Council at Lake Success, New York, as Sir Mohammed Zafrullah Khan, Pakistani minister of foreign affairs, presents his government’s case in the dispute with India concerning the situation in Jammu and Kashmir on January, 16, 1948.
Source: UN Photo/KB 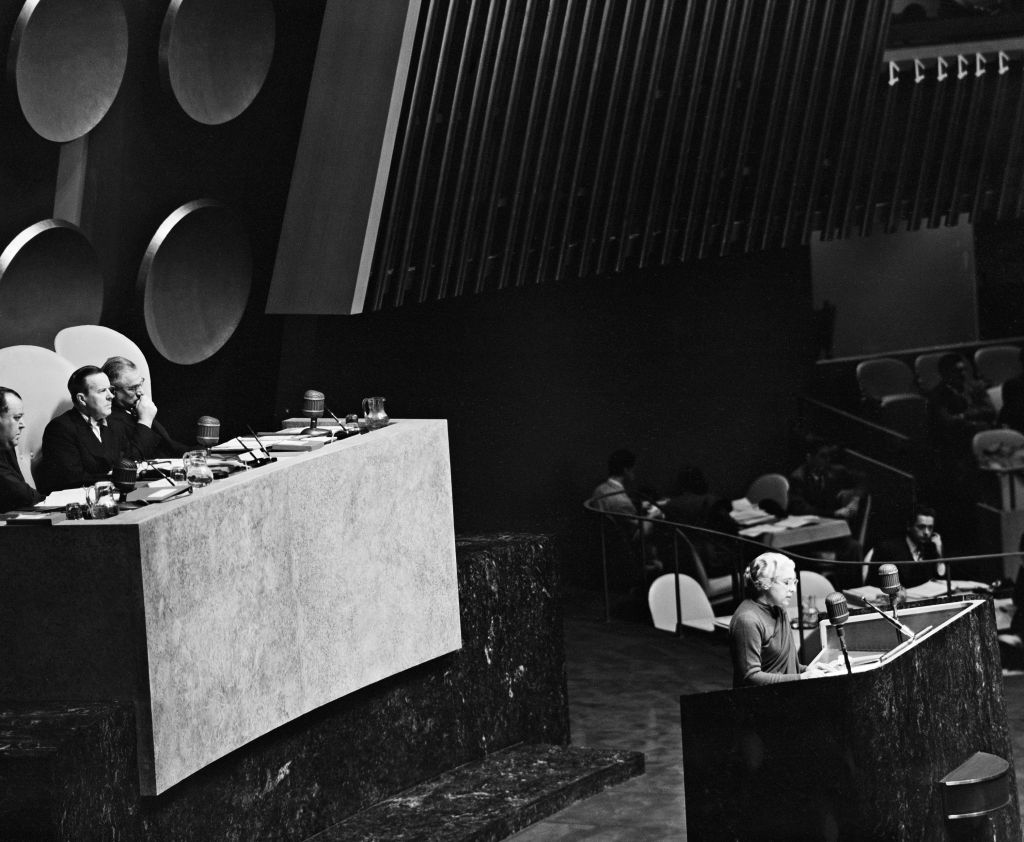 Vijaya Lakshmi Pandit, chairman of the delegation of India, addressing the General Assembly on the second day of its resumed general debate on November 11, 1952 in New York.
Source: UN Photo/MB 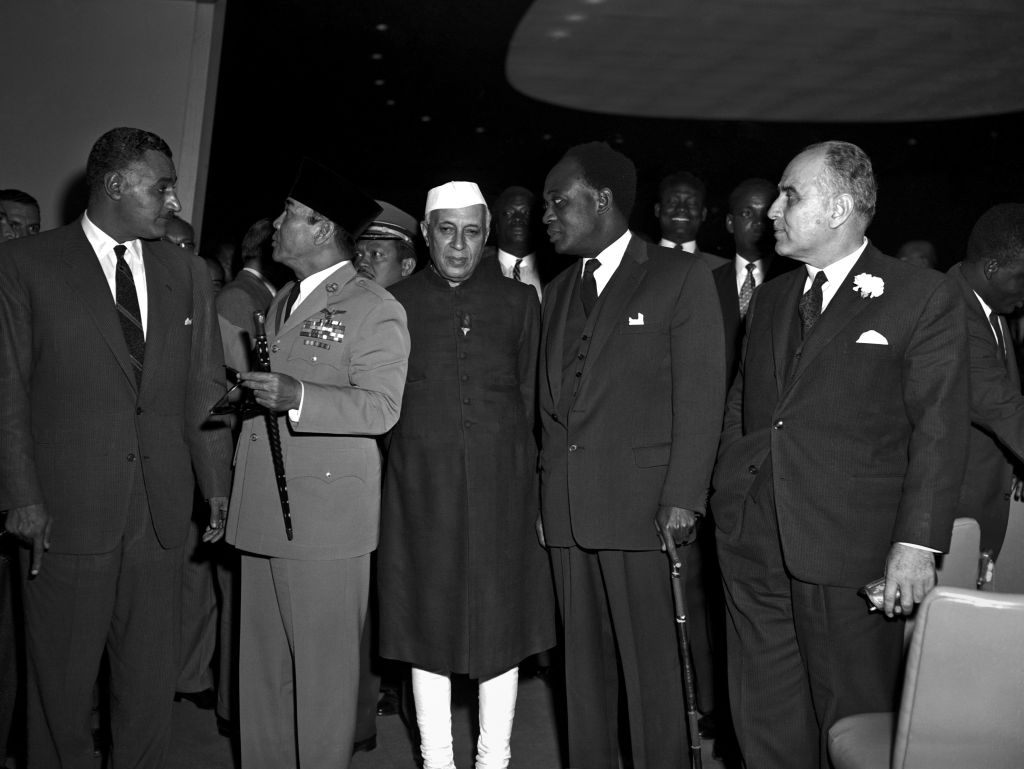 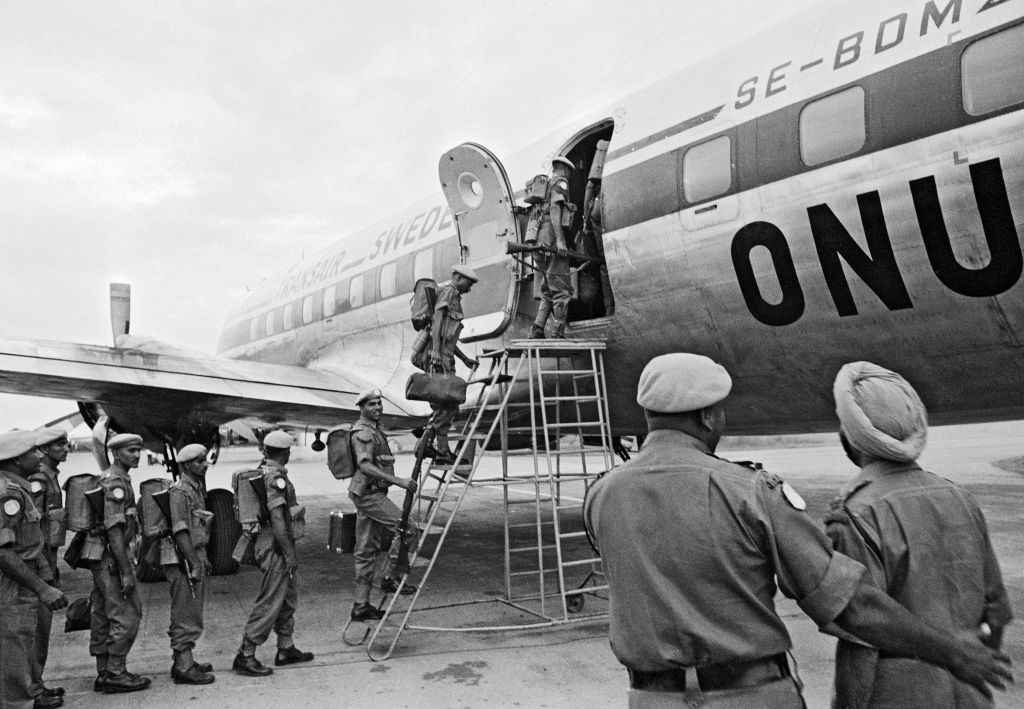 Indian troops return home from Congo after being part of the UN forces on October 10, 1963. Source: UN Photo/BZ 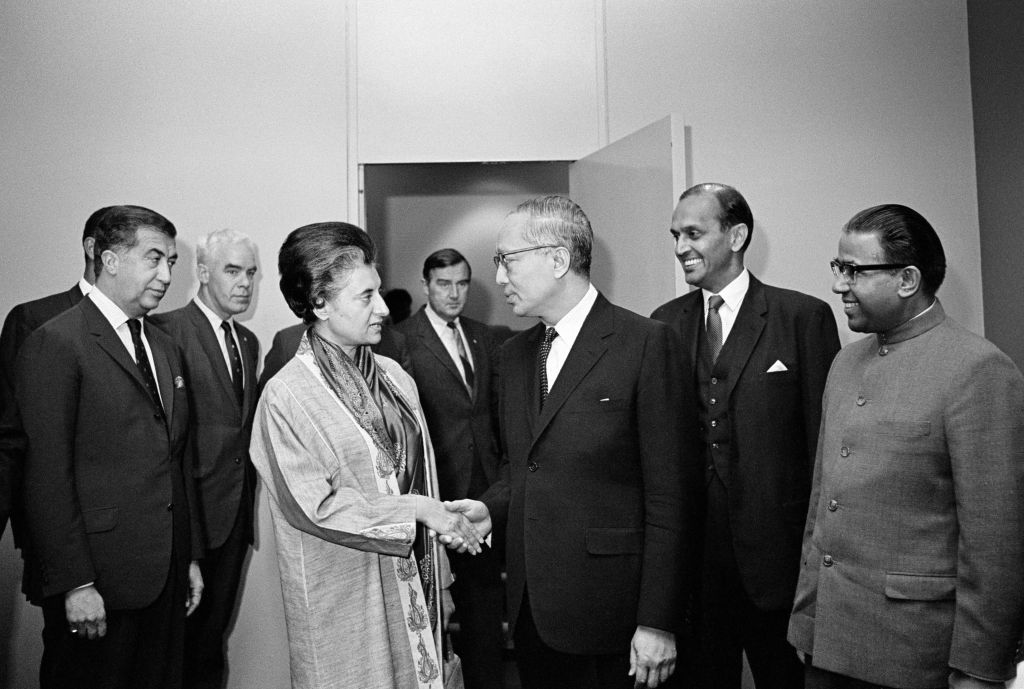 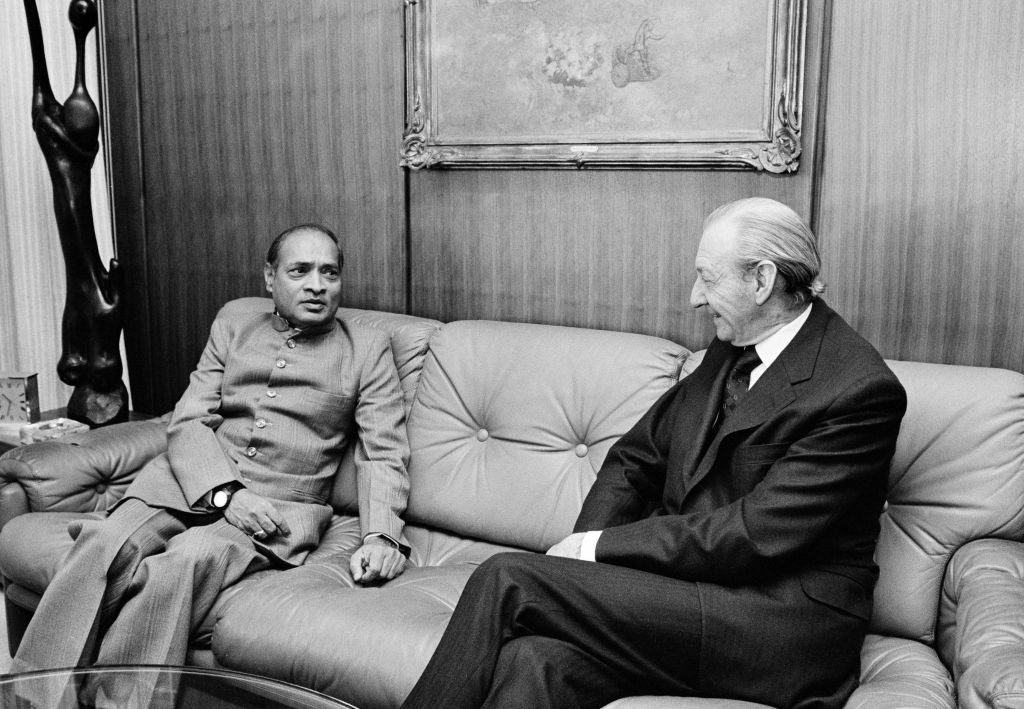 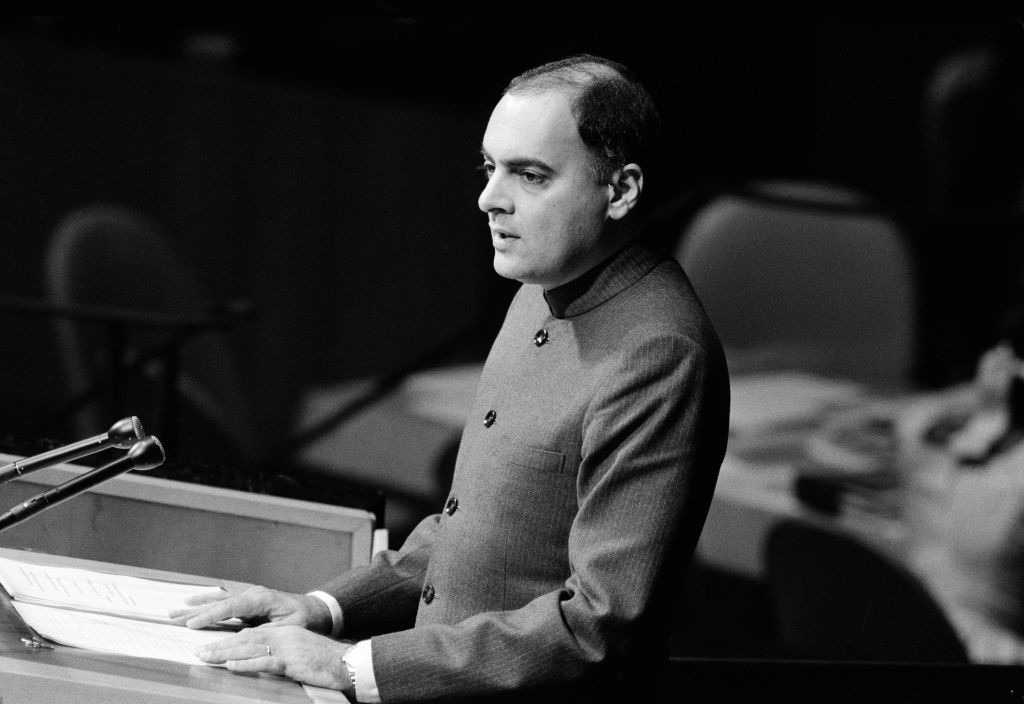 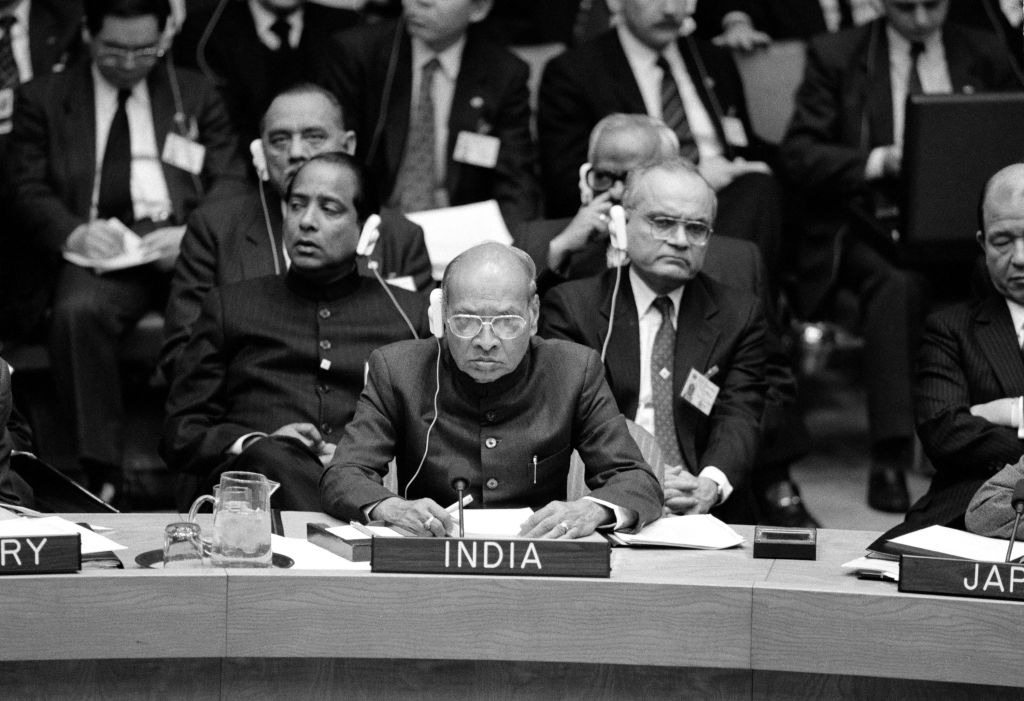 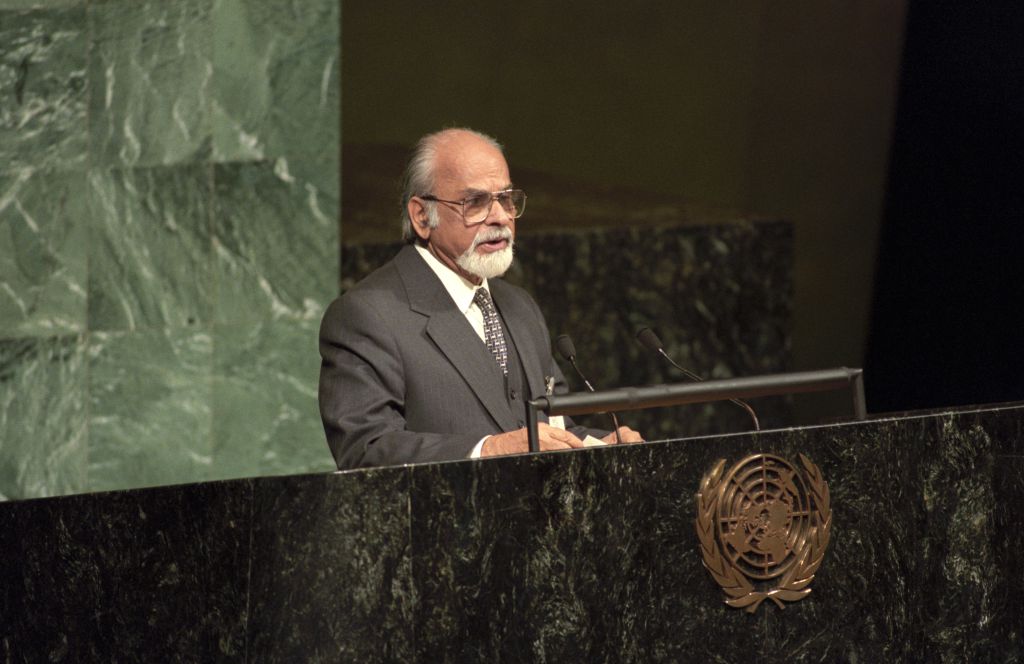 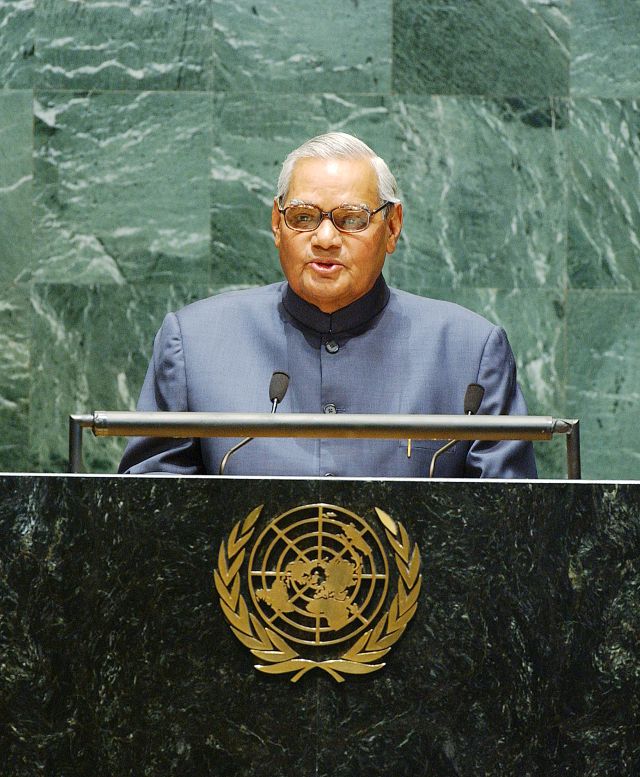 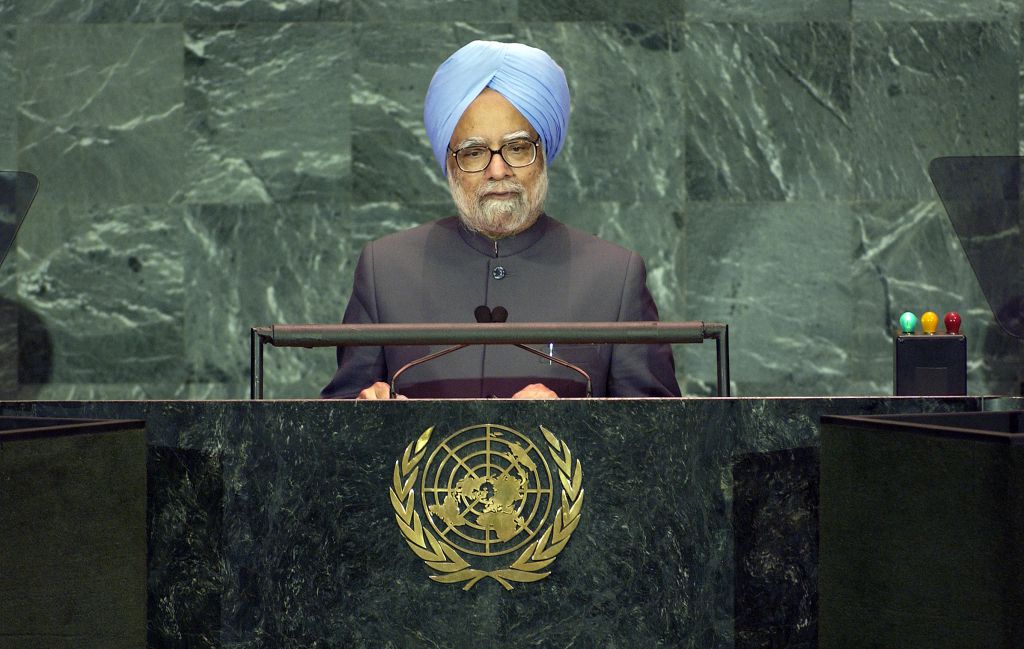 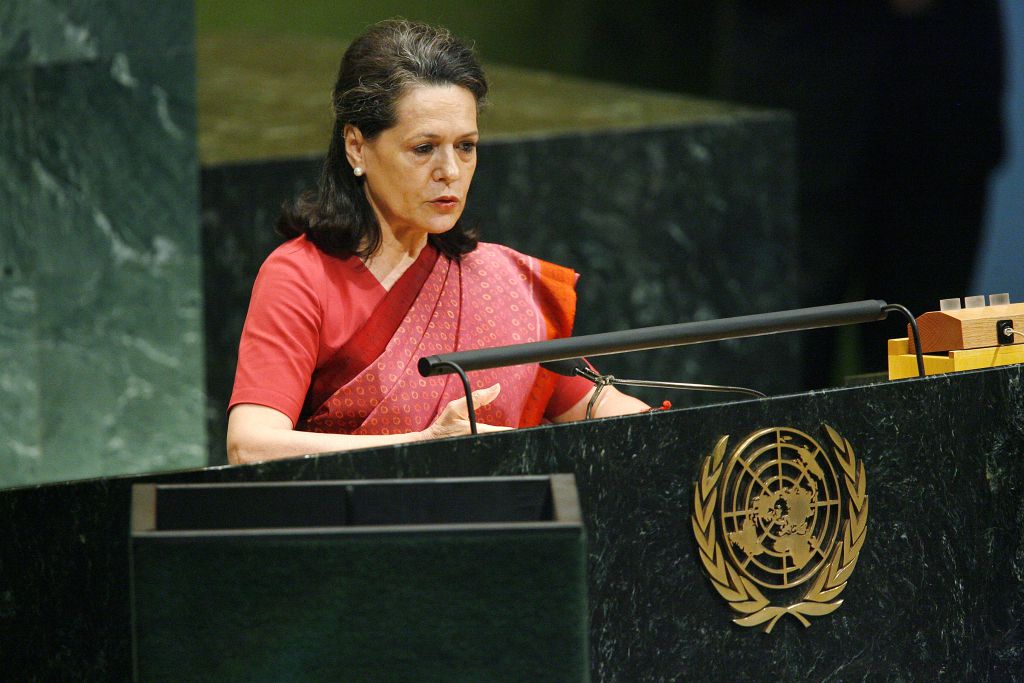 Sonia Gandhi addresses the informal General Assembly plenary meeting on the first observance of the International Day of Non-Violence, at UN headquarters in New York on October 02, 2007.
Source:UN Photo/Marco Castro 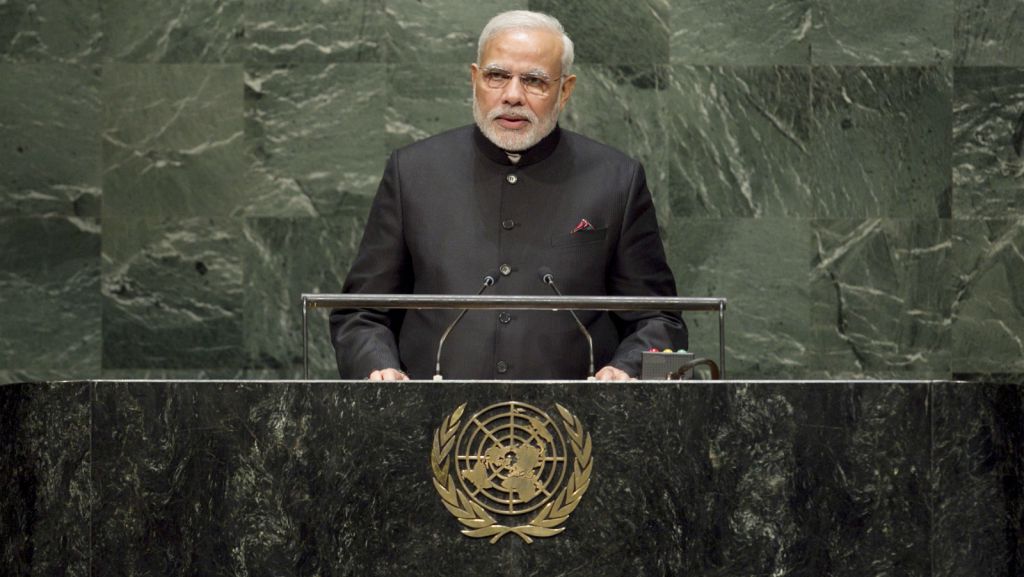 Narendra Modi, prime minister of India, addresses the general debate of the sixty-ninth session
of the General Assembly on September 27, 2014.
Source:UN Photo/Cia Pak