It was a moment in time when the constraints and repression of an alien intervention was being radically replaced by patriotic fervour and cultural reinvention.

The country was at the threshold of being re-imagined by an energetic generation that had been empowered by their historic reality to take charge and reinvent a damaged civilization with an Idea of India that would withstand its volatile entry into the next millennium. It was a time when yet another "experiment with truth" was unfolding. Modernism was beginning to emerge from its cradle, from the secure comfort of tradition and antiquity, the tried and tested formulae of life and living, in a sub-continent that had dealt with centuries of influences and interventions. This time, a tryst with the future, an Independent future, was being enunciated through a dynamic public private partnership of great historic importance.

Jawaharlal Nehru was the leader, a man in a hurry, determined and confident, working at laying down the fundamentals of civil society for a Federal, Secular, Democratic Republic, encompassing plurality in all its complex dimensions and avatars, that was preparing to be a regional partner in a preferred non-aligned world where peoples, identities and cultures would be equal, respected and celebrated. 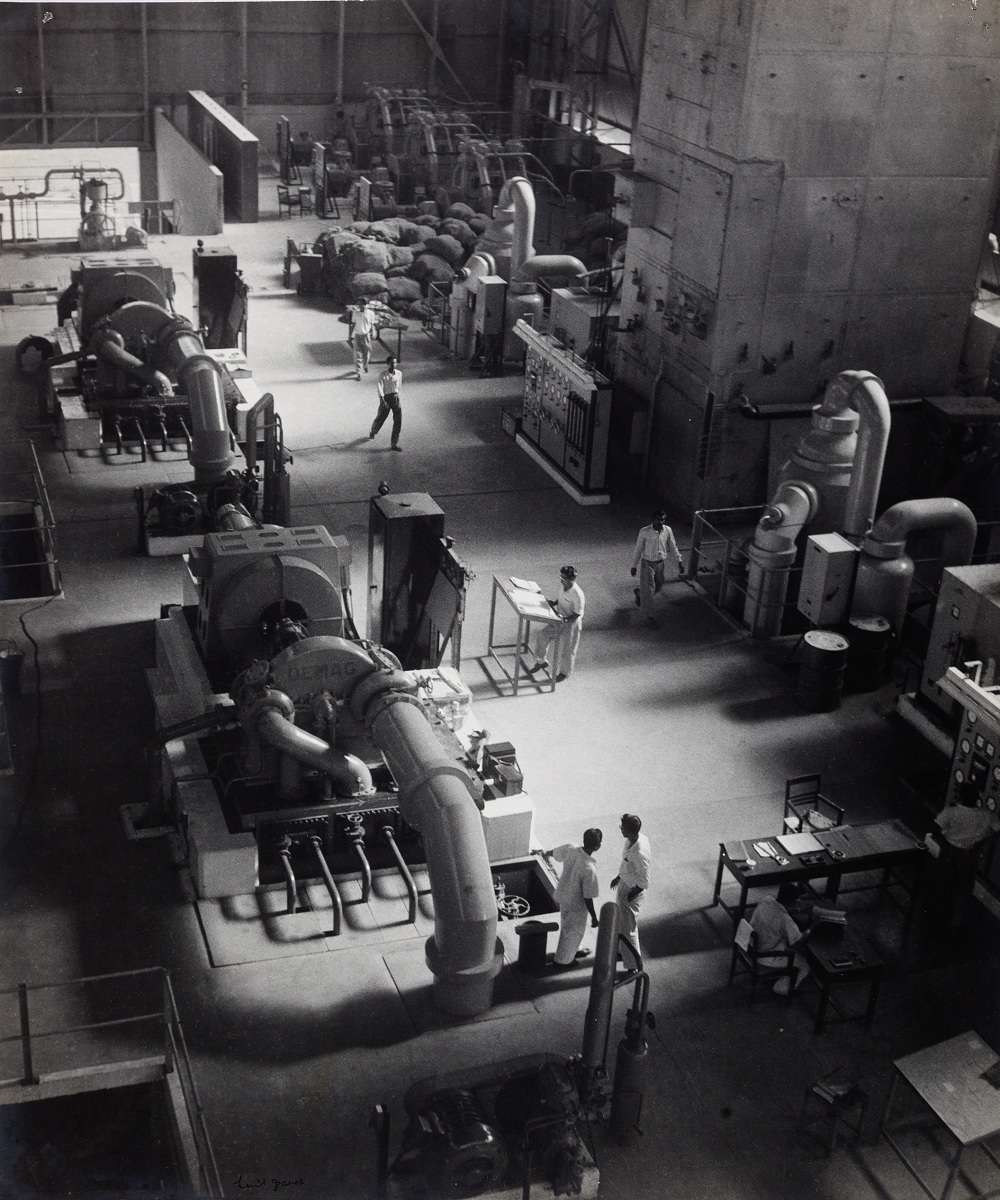 From those in the political fray, to an organised civil service, to industrialists building the infrastructure and steel frame for a fledgling nation state trying to find its feet, to men and women in the liberal arts and the larger domain of academics and scholarship, to literature and philosophy, science and technology, painting, film and photography, architecture and city planning, India was inspired, active and raring to take their place on a competitive world stage.

Outpourings of personal and collective creativity, had been suppressed for a couple of centuries, ordered initially by an alien colonial power and Imperial British rule. Political, literary and artistic assertions, with their many nuances and expressions, became the spirit that enveloped India. It was a time when Le Corbusier, Roberto Rossellini and Isamu Noguchi were drawn to this nation to experiment with their work that had manifested their profound ideological beliefs and motivations. Within the country, the Progressive Artists launched their canvasses of modern India and crossed borders and boundaries. Sculptors embedded their souls in stone, wood and metal. They struggled for their passion. They thrived on pride and commitment. MF Husain and Krishen Khanna, Ram Kumar and SH Raza, Akbar Padamsee and KH Ara, Paritosh Sen and Amarnath Sehgal and more. 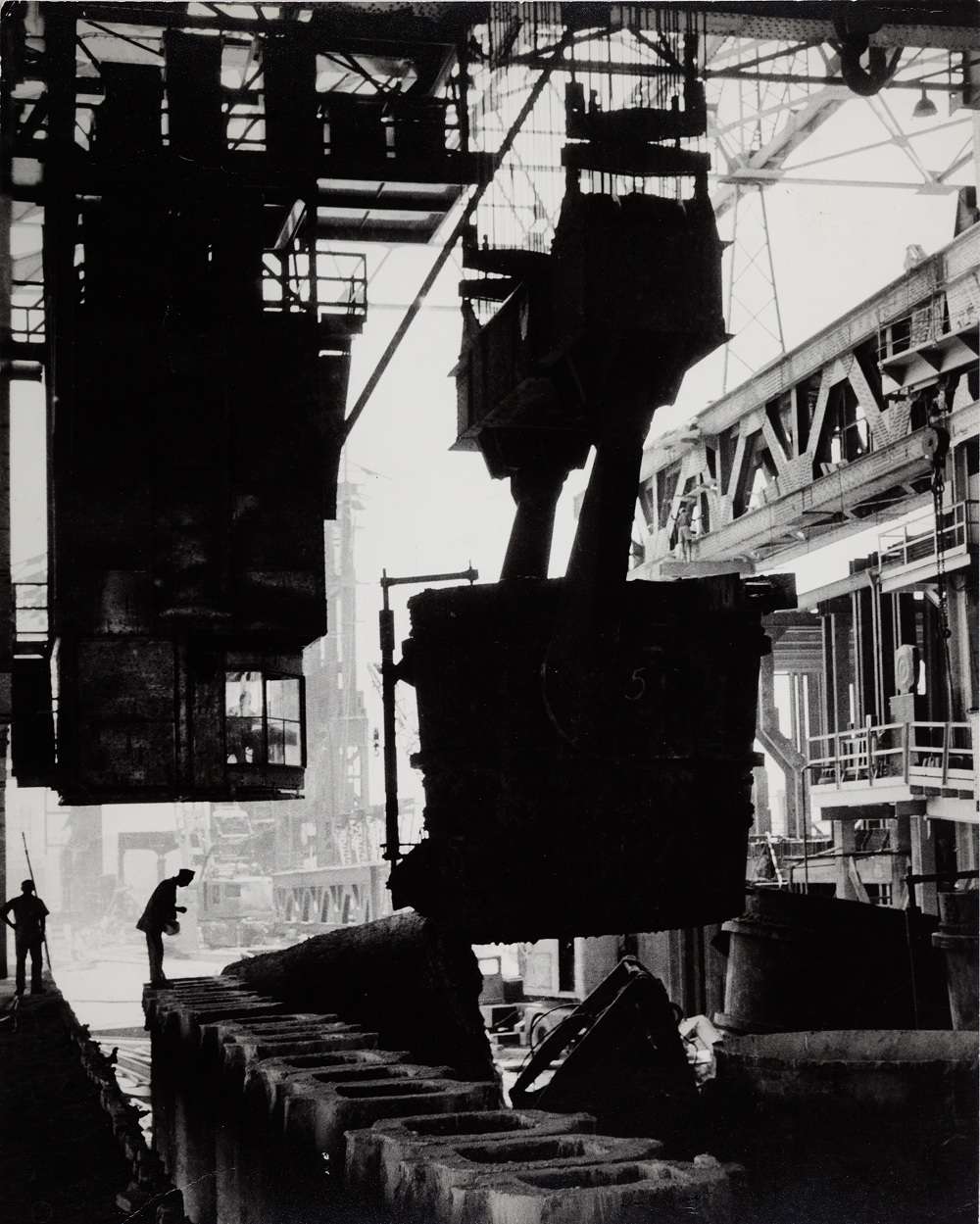 Sunil Janah walked this same stage. With his camera, his other astute and sharp, special ‘eye’, he captured the India that moved him and his generation of intellectuals and thinkers.  From the primordial root of this civilisation, the communities of tribal India, to the temples of a secular and new born nation state, the large scale dams and refineries, all his works, virtually the entire body of his photographs, made a strong and vibrant statement, on silver gelatin prints, that remain pristine today and which are the foremost archive of an India in transition. 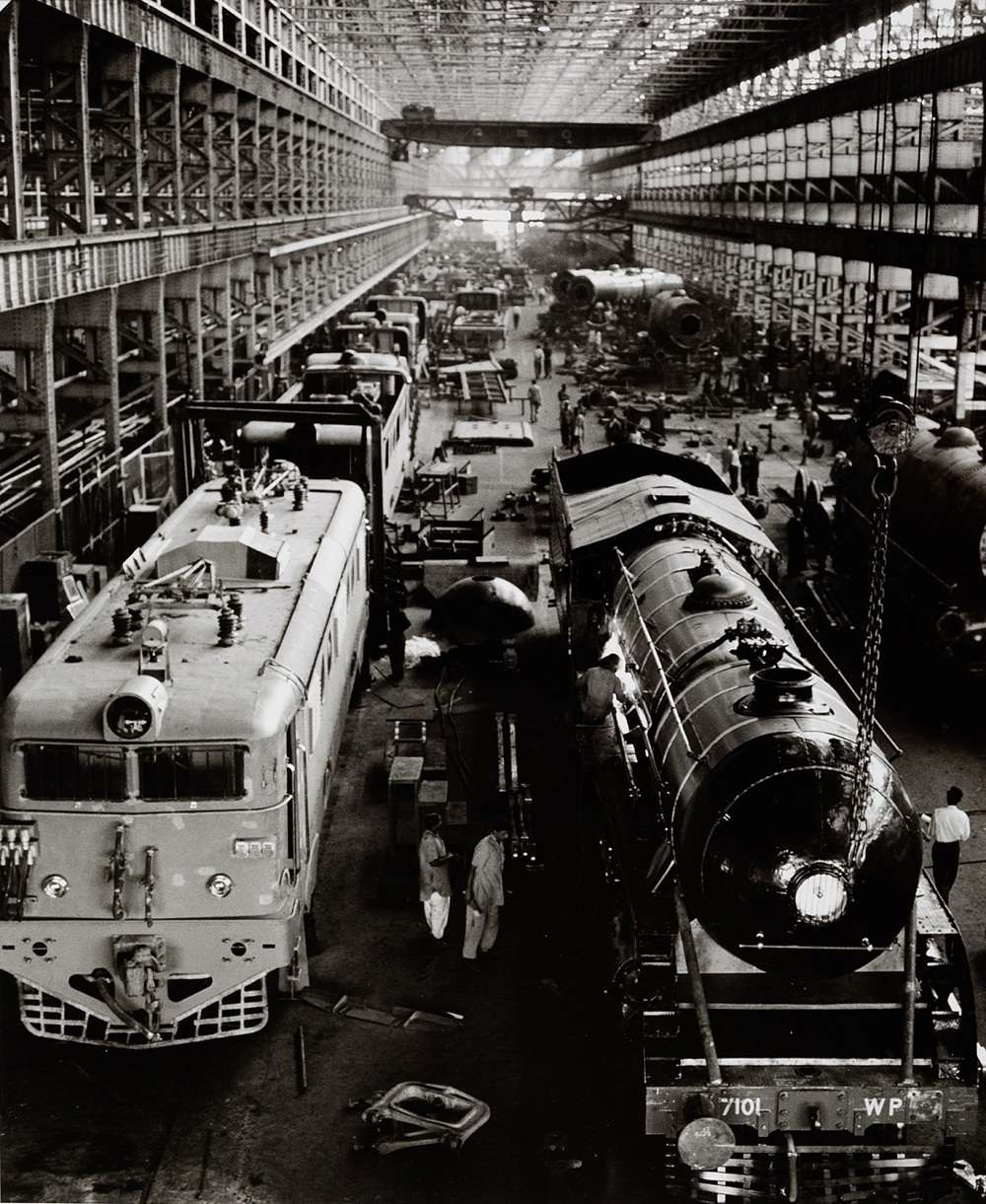 This exhibit of the reconstruction of India, of the creation and architecture of a modern industrial state, secure in the truth of its basic self-sufficiency, speaks about the fundamentals of an Independent Republic, of national strength, of a collective energy in the building of modern India. The dramatic vitality of image and at the same time poignant fragility of light and shade, makes every picture a masterpiece that reflects a recent memory in world history, one where a subjugated state liberated itself to become free from bondage, and then built the essential economic structure through an energetic joint venture between the people of India and the State. Sunil Janah was primarily a photojournalist, first in the genre, who set the parameters and standards for documenting realism, both ancient and contemporary, telling complex social, political and economic stories through records of a grand visual journey.

Many have followed in his footsteps, photographing all that inspired them or caught their eye. But few match the intellectual exchange that is volubly transmitted, with defined description and subtle innuendoes, the still and silent, black and white images that embody an India that many today, have not encountered.

Sunil Janah was a witness to that history. 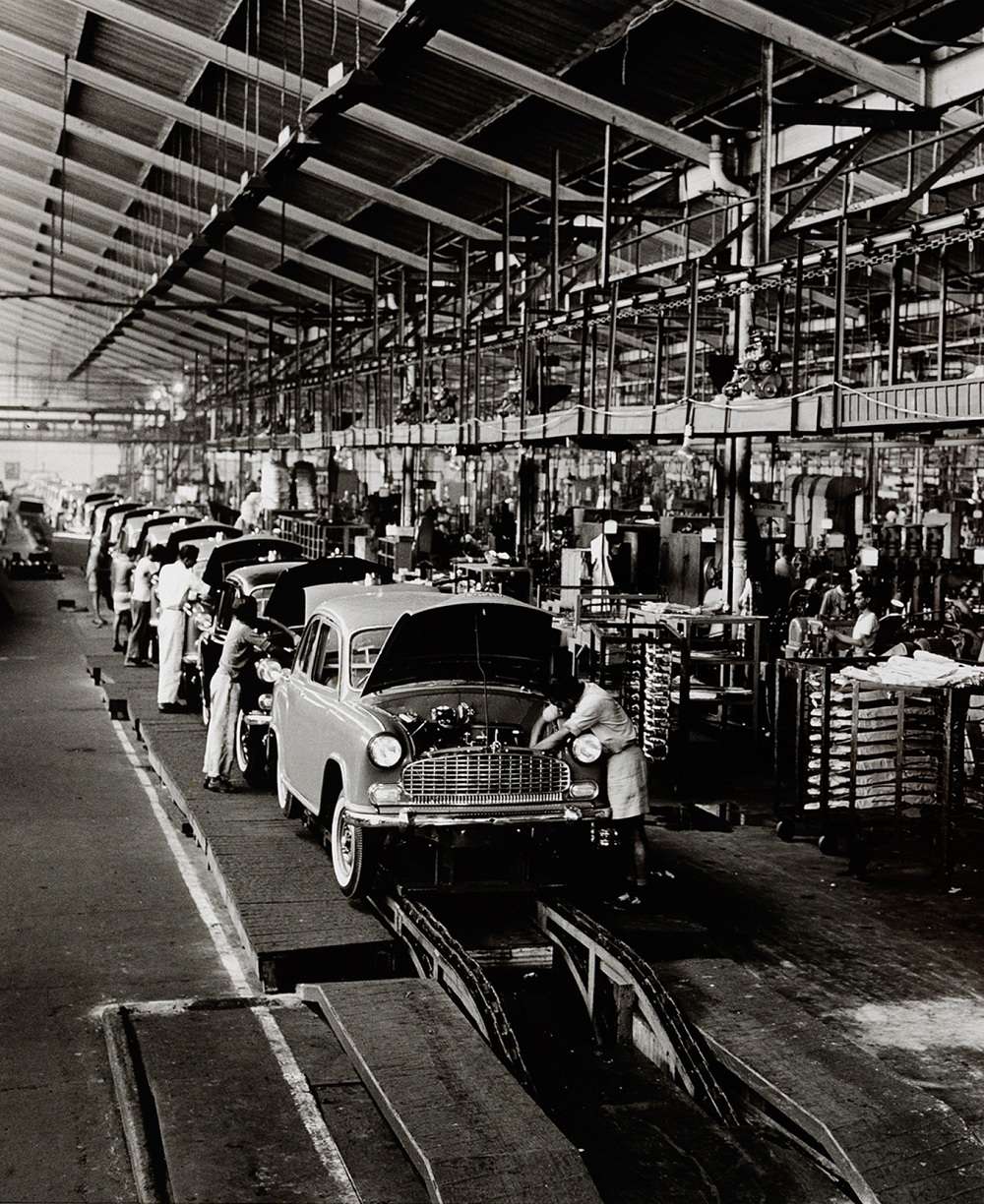 Modern Vision: Vintage Prints, 1940s–1960, an ongoing exhibition at Chatterjee & Lal, a gallery in Mumbai, showcases 30 prints of Sunil Janah chronicle of India's modernisation under  Jawaharlal Nehru. The show's catalogue text, by Malvika Singh, is reproduced with permission from the author and gallery owners.