Become a Member
Ad
Next year, Mumbai will lose a significant piece of its musical history when Rhythm House at Kala Ghoda shuts down for good. Some 1,652 km or more away, in the dusty neighbourhood of Dum Dum north of Kolkata, another icon of the country’s musical legacy awaits the inevitable. 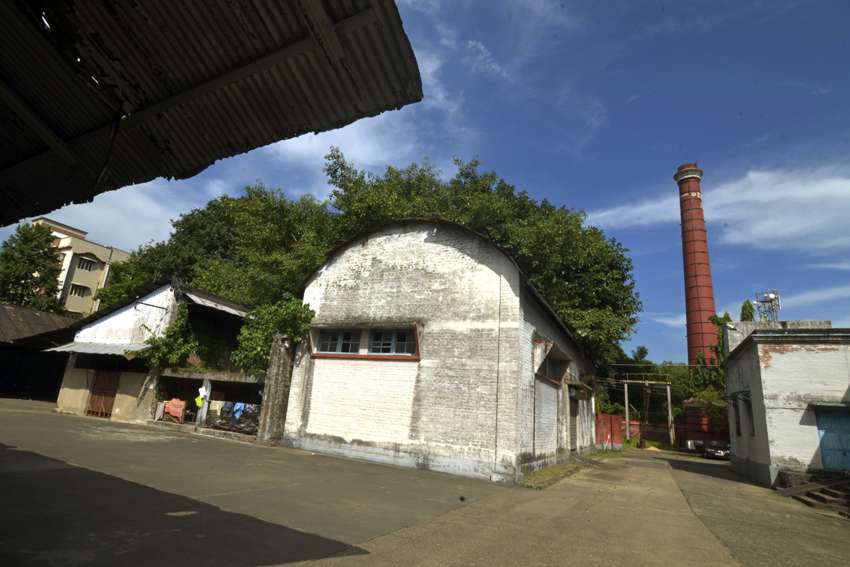