We’re going to cook this like they do in the [Jagannath] temple – a one-pot dish – as best as we can at home. The main difference in the temple method is that ghee is only added at the end, due to its ability to break traditional clay pots. 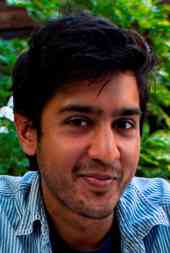 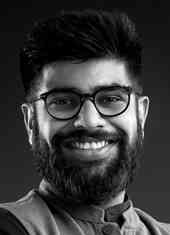