Contribute Now
Ad
Day 2 of Winter Storm Juno shut down the major US cities of Boston, New York and Philadelphia on Tuesday.  Between Monday and Tuesday, upwards of 7,500 flights had been cancelled. By early Tuesday morning, some parts of New York had  received 10 inches of snow with potentially up to five inches more by Tuesday evening. Boston's international airport got a foot of snow. Parts of Massachusetts has witnessed 18 inches of snow.

The scene from Cleveland Circle @6am #Juno #juno2015 #bostonblizzard pic.twitter.com/I1XPviE0O6

Nostalgia is messed up. This picture shouldn’t make me miss living in Boston but it totally does #Snowmageddon2015 pic.twitter.com/DOgsDVDYTt 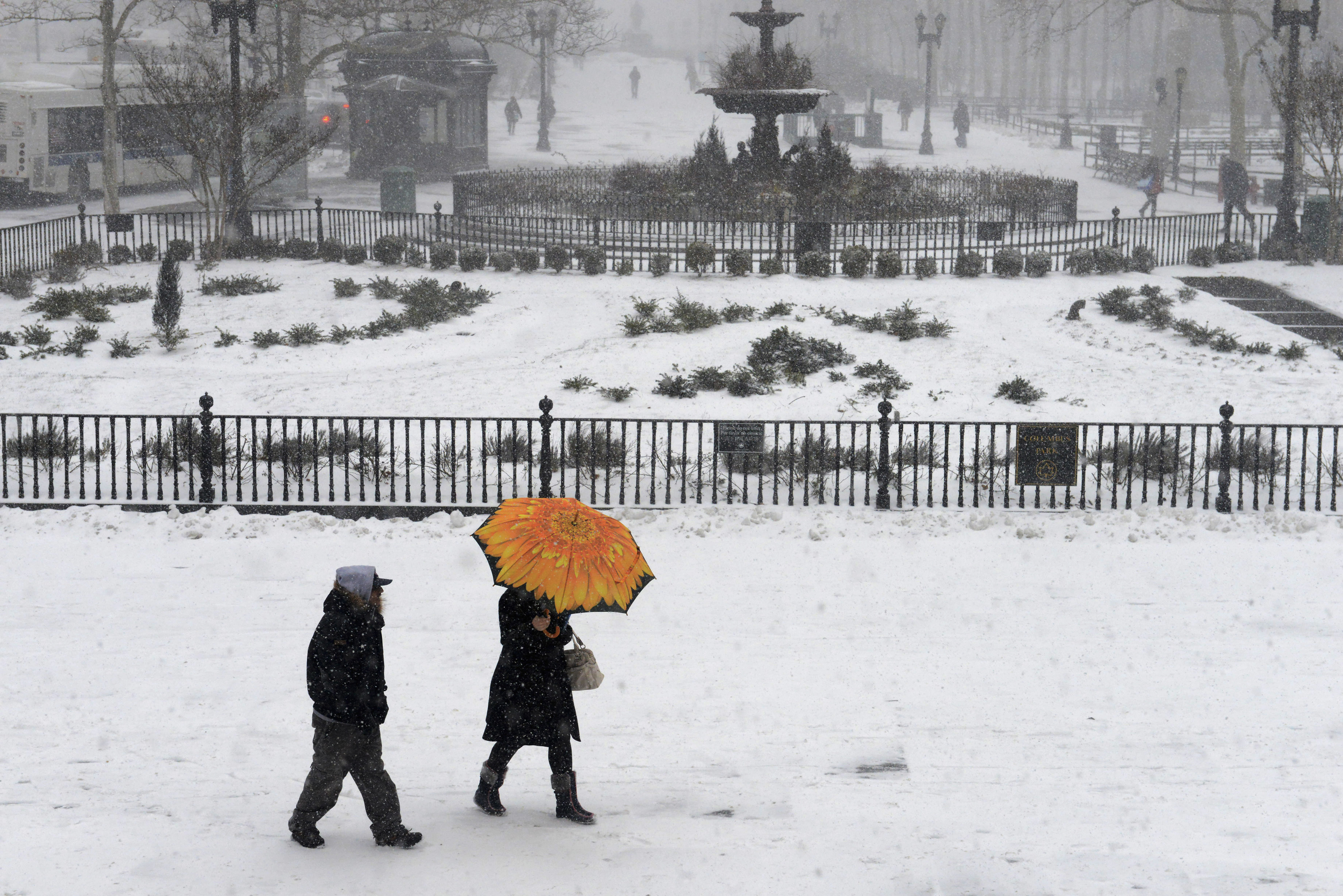 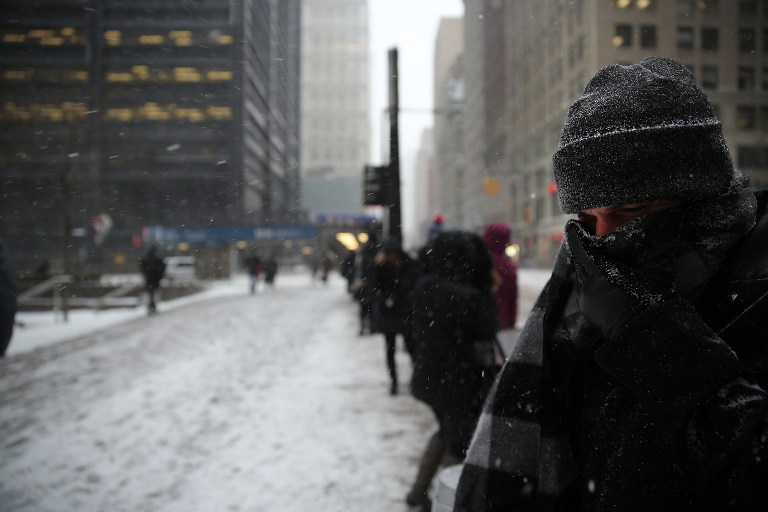 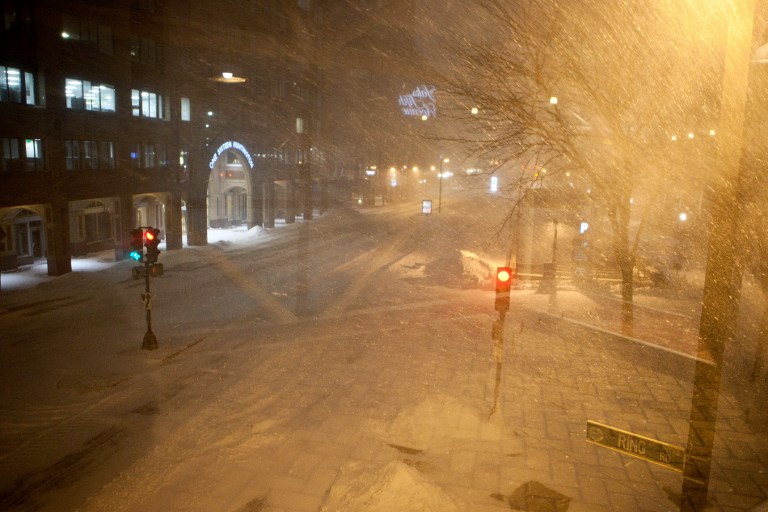 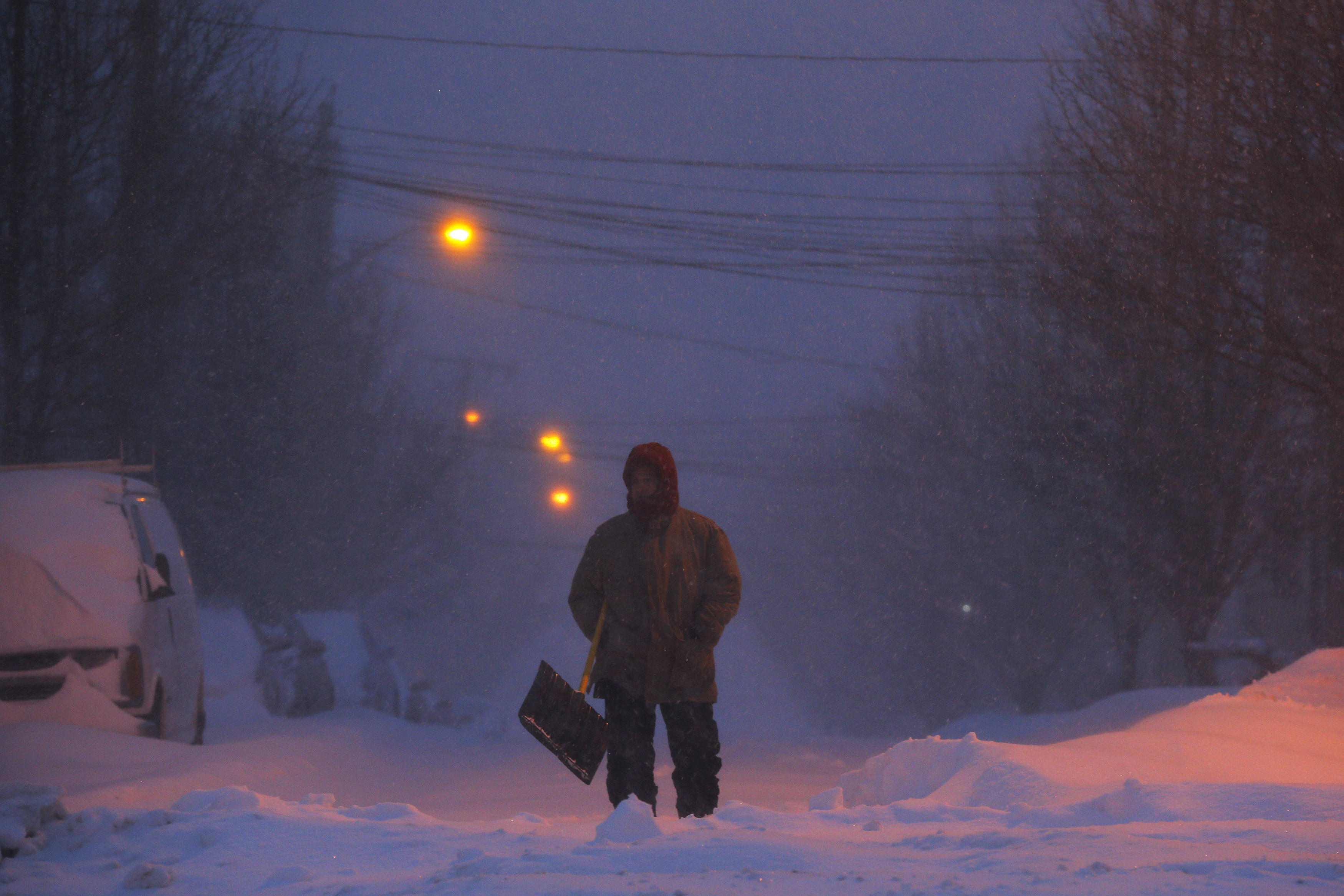