Contribute Now
Ad
In a hard-hitting TED talk in Arabic, Suzanne Talhouk makes a case for loving the mother tongue. Her talk invokes the untranslatability of numerous phrases, the many times we have choked due to the lack of an apt and corresponding expression in another tongue. It reminds us that the stories of one language cannot fully be told in another. You miss the objects, parallels and tropes that were handed down generations in the culture that shaped the language.

The genius of a people can be told from the proverbs, idioms and maxims they use in common parlance. Cultural values, a people’s ethos and their prejudices, are often not explicitly stated but rather carefully handed down each generation through ambiguous yet striking proverbs and idioms. These idioms and proverbs then best illustrate the story a language tells. Here below I have illustrated idioms from seven different Indian languages, many of which find parallels in others too. 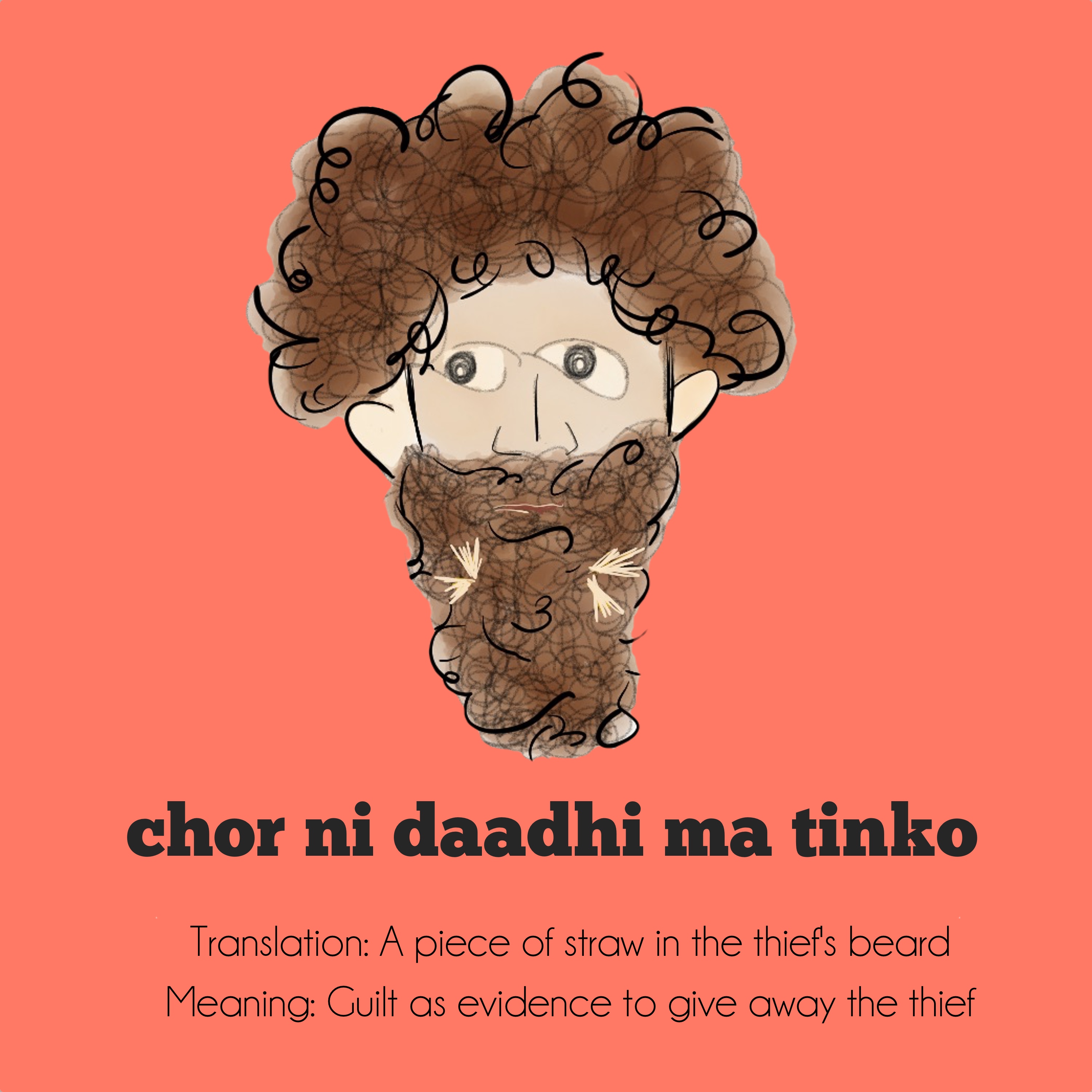 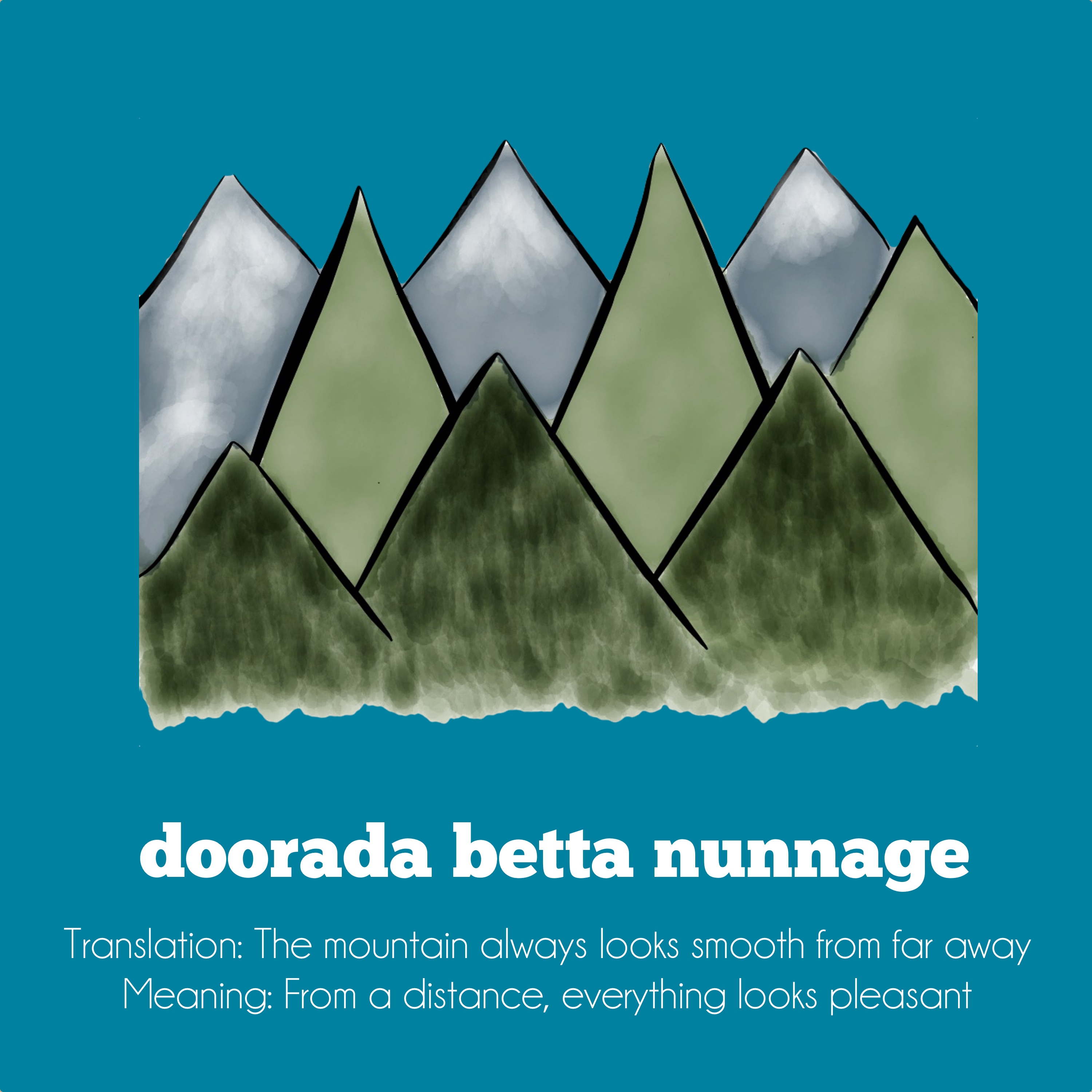 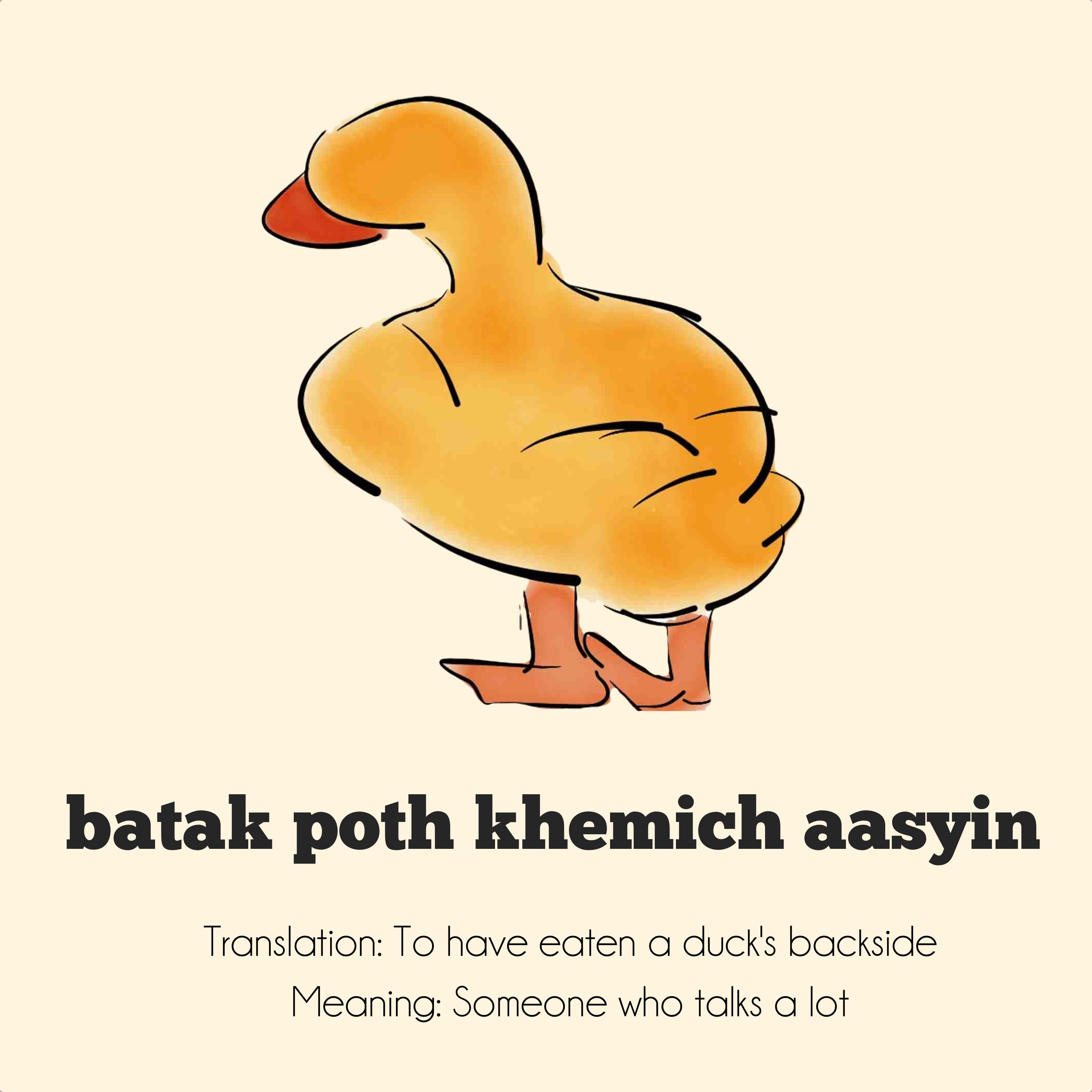 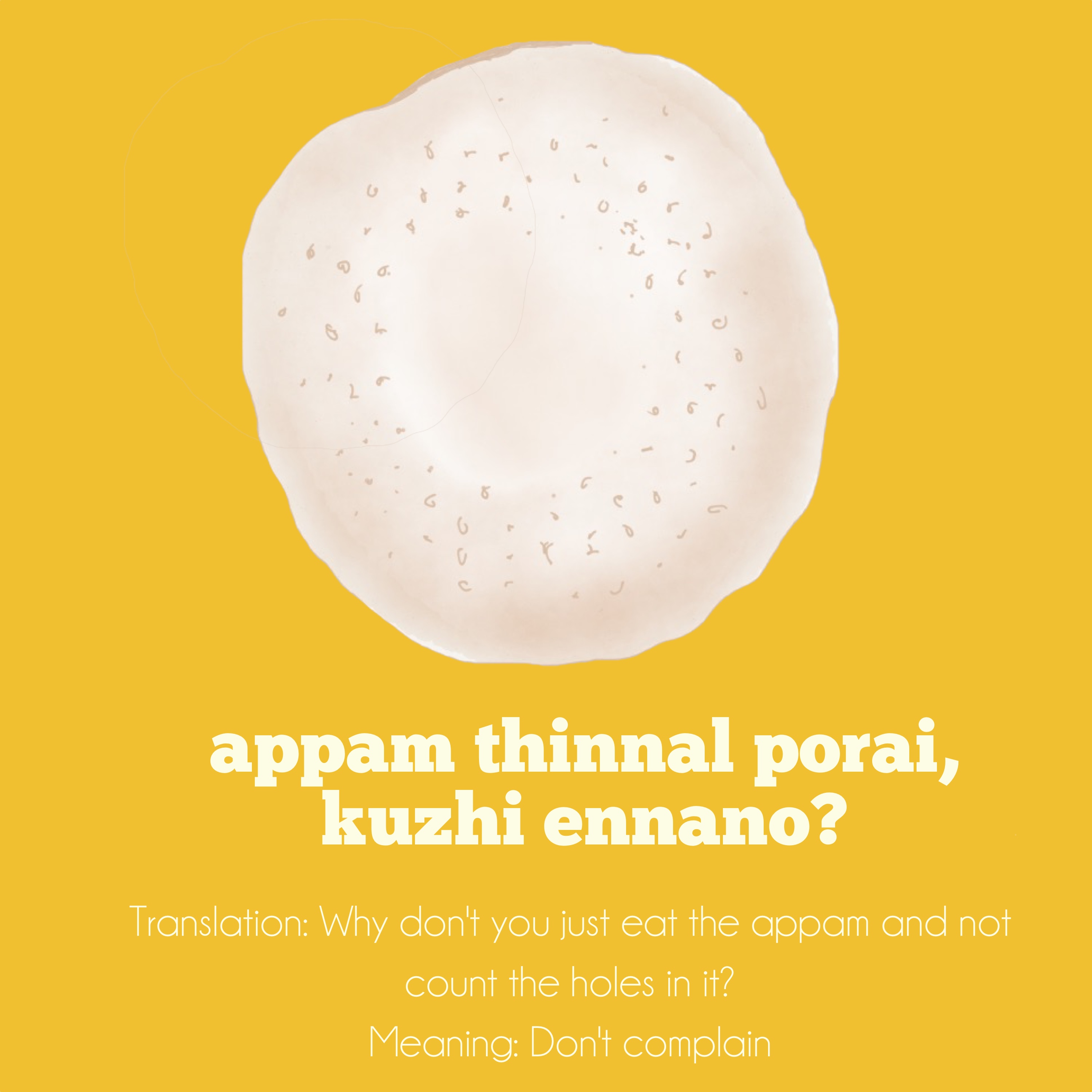 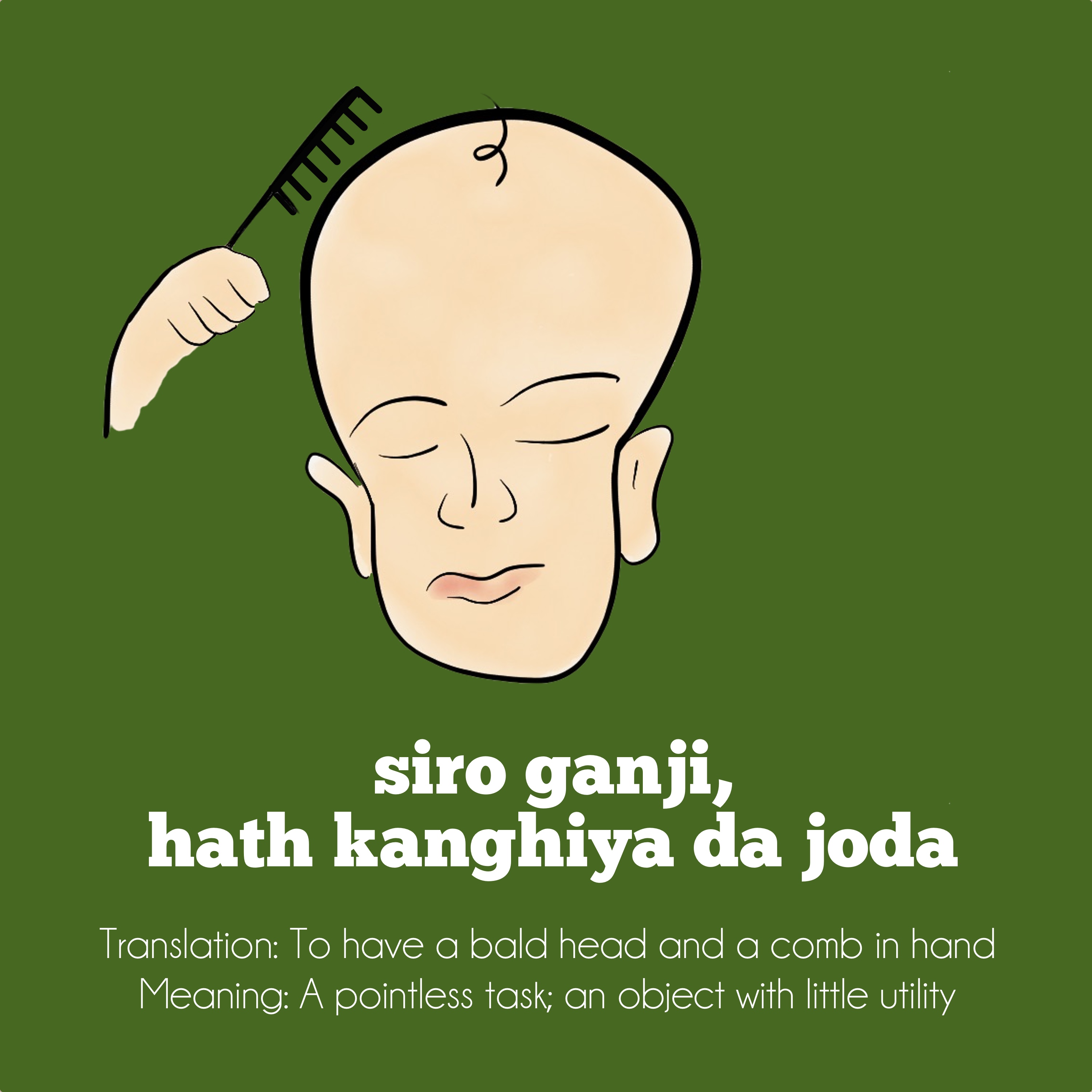 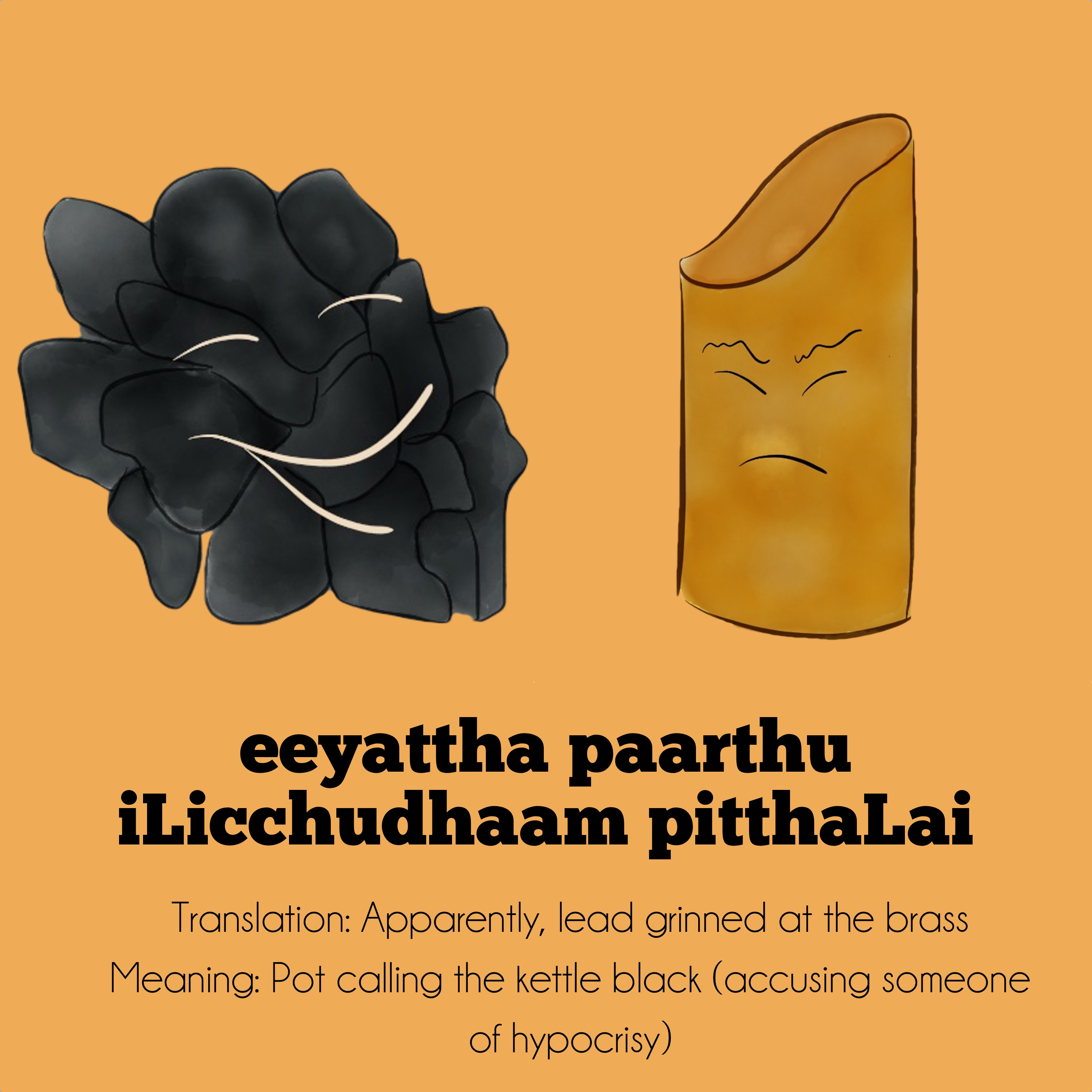 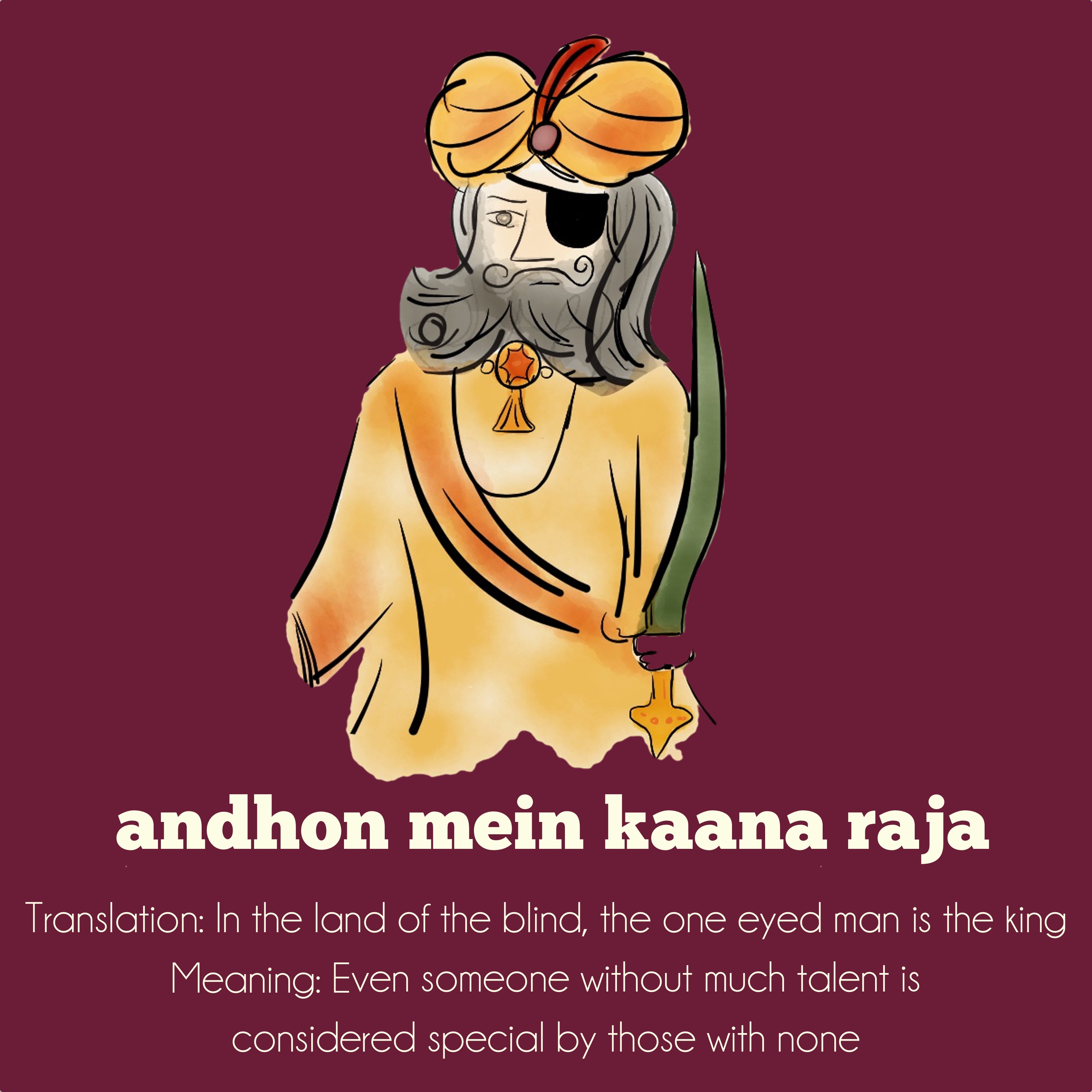