It has been a terrible year for Indian agriculture. Across states, crops were washed away in unseasonal rain in the spring, and now large swathes of farmland lies devastated due to a failed monsoon. In Uttar Pradesh, the Sahariya adivasis are scouring the fields for weeds like fikar and samai and bringing them home to make into rotis. 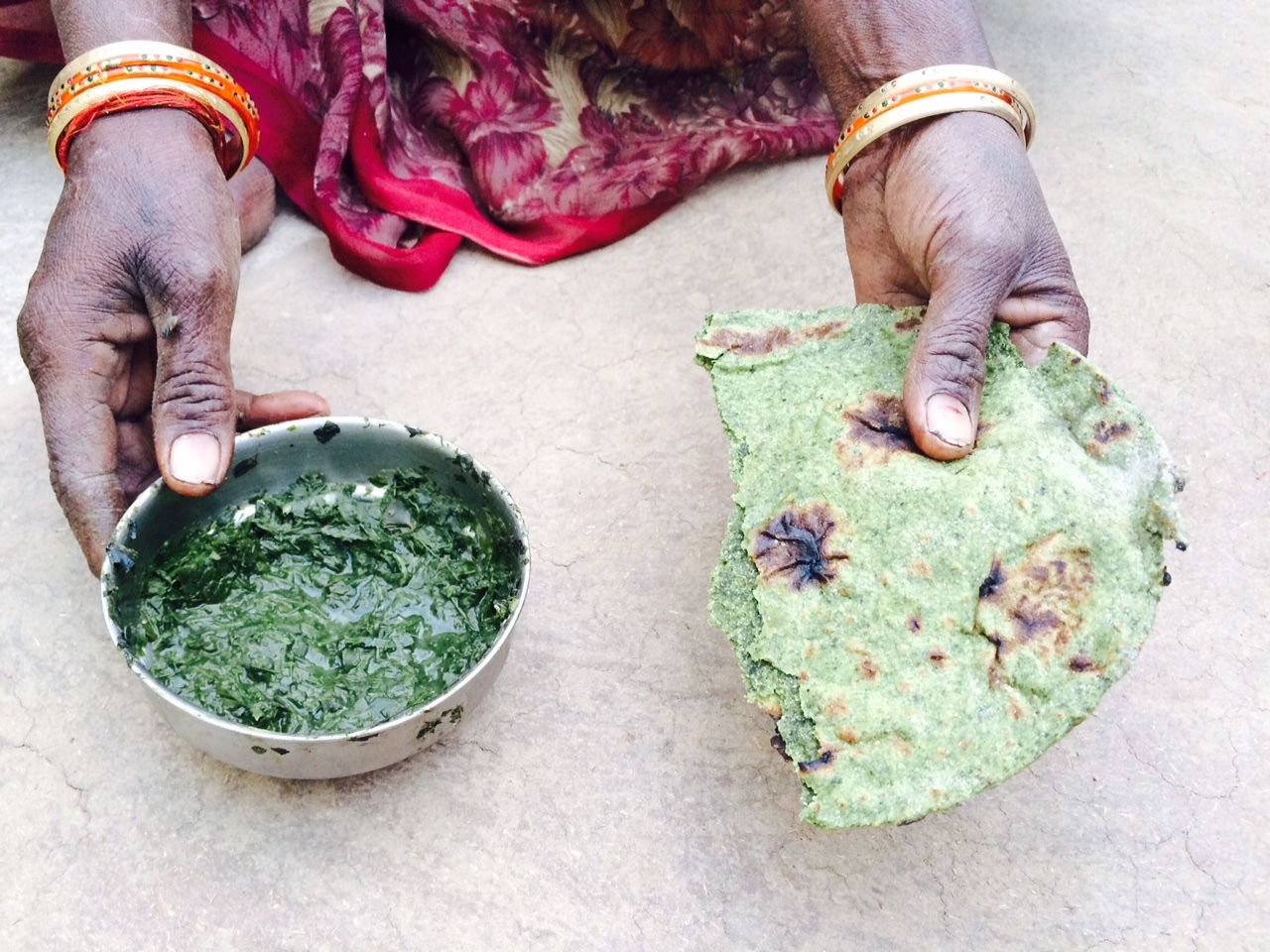 This was the year when India’s HIV prevention and treatment programme collapsed. Drugs and testing kits began running out as the government slashed health budgets. Deprived of funds, the Maharashtra State AIDS Control Society suspended core interventions for nine months. In Mizoram, there are signs that HIV could be spreading at a faster clip with cases going undetected. Field workers are dipping into their own savings to fund their trips. Things are so bad that sex workers rehabilitated as volunteers by the National AIDS Control Organisation have been pushed back to soliciting on the streets. 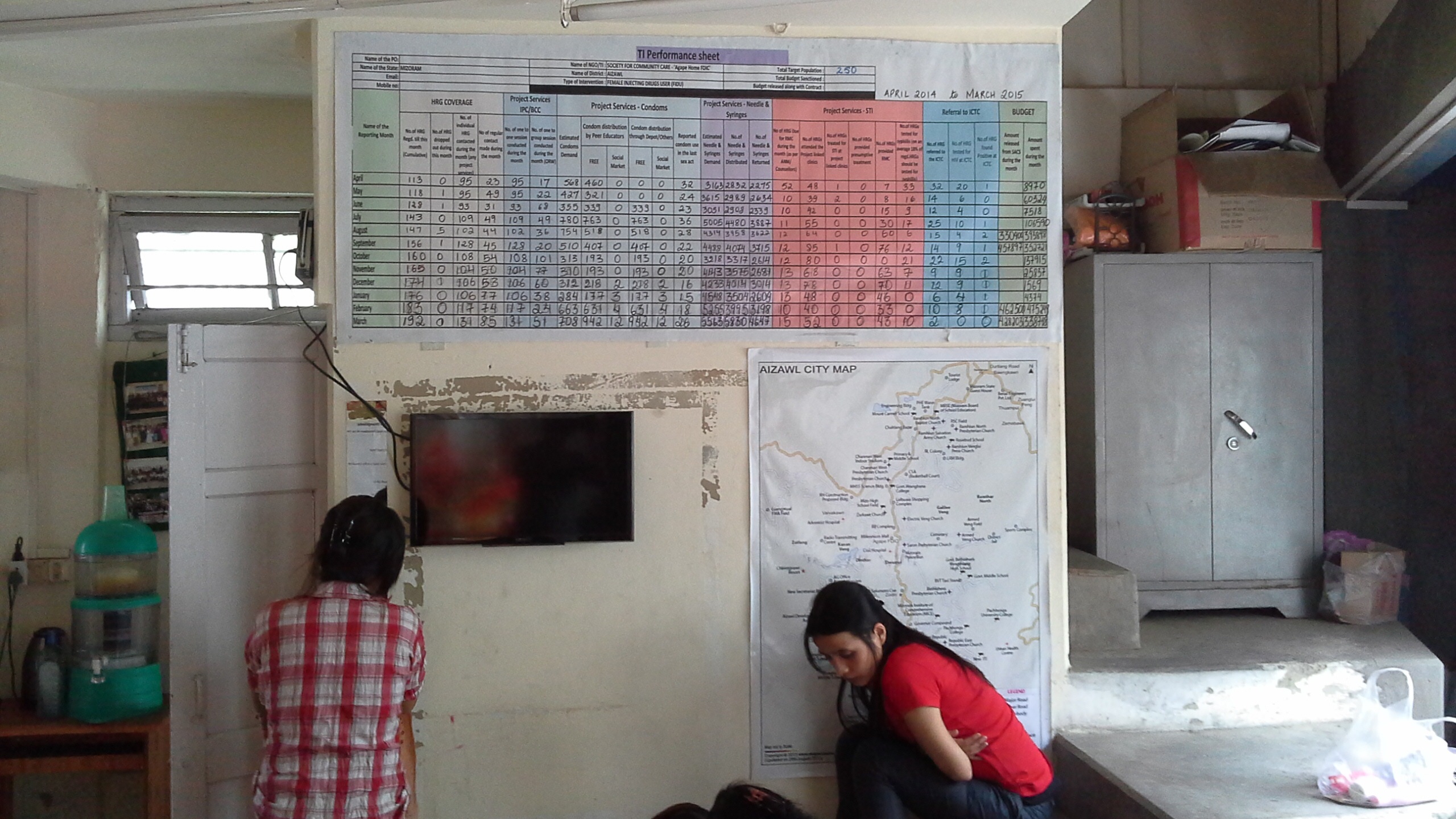 3. Migration because of lack of water

Nine states officially declared drought this year. In Maharashtra, tankers are supplying water to drought-hit villages but the reserves are running so low that a proposal to transport water by rail was mooted. You don't have to travel to the countryside to see the distress – just land up at the nearest labour naka in your city and you will find the old and young lining up for work. A couple in their forties spent two months going from one factory to the other in Pune before they got a job to sweep the streets and clean toilets. They were lucky. Some people in the villages looked and found nothing. 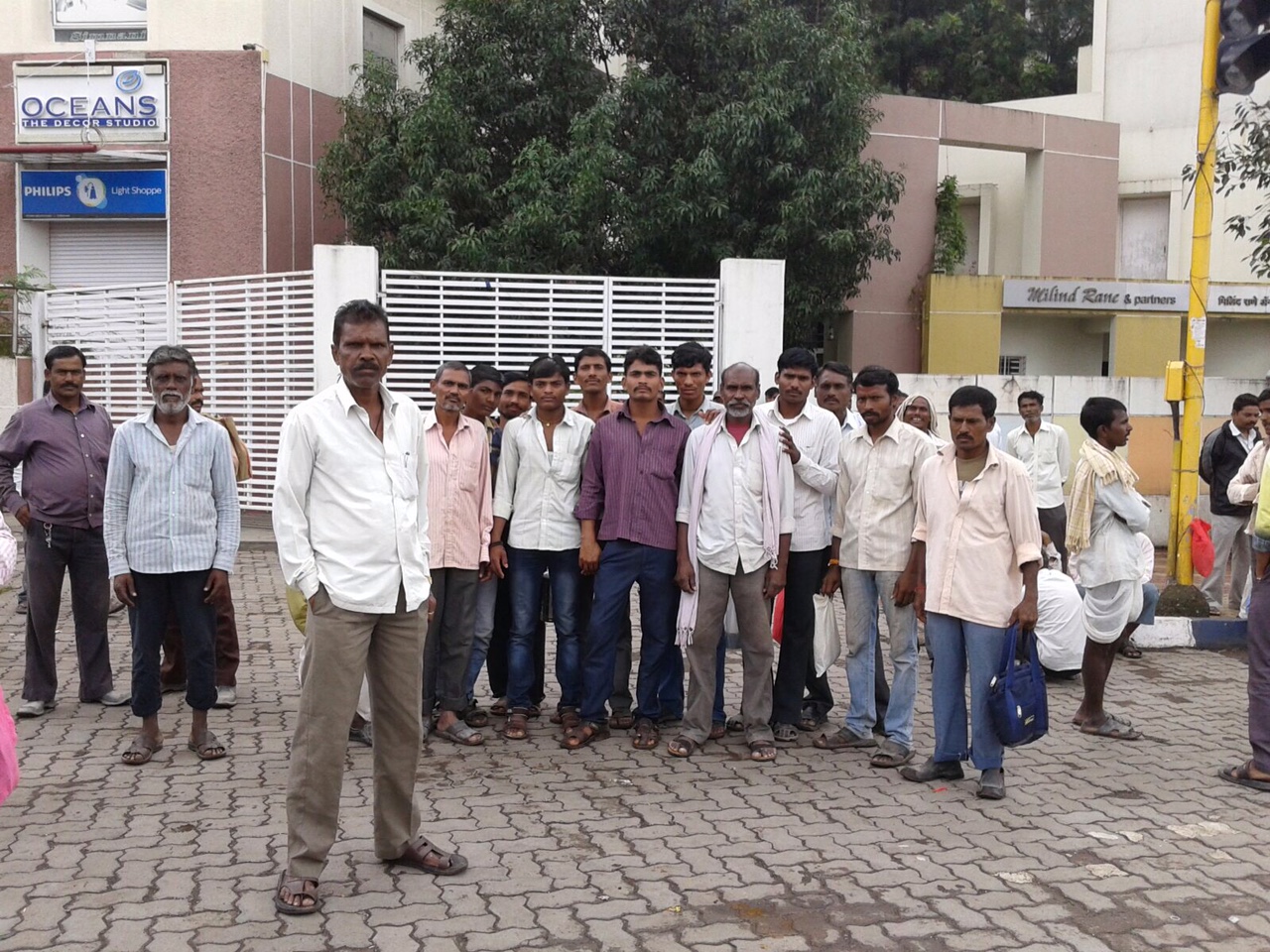 4. Violence from the police

Forget the routine verbal abuse people face from policemen on the street. Forget even the far-too-frequent lathicharge and firing on peaceful protestors, or illegal detentions such as the kind imposed on a reporter of Scroll.in for doing his job. This year, the worst story of police abuse came out of Chhattisgarh where villagers in Bijapur district accused security forces of molesting scores of women. Three women and a minor girl filed a complaint alleging rape. One of them, four months pregnant, said policemen stripped and dunked her in a stream of water before jumping in to rape her. After activists recorded video testimonies of the women, the district administration filed a First Information Report against unnamed policemen. Nearly two months later, no arrests have been made. 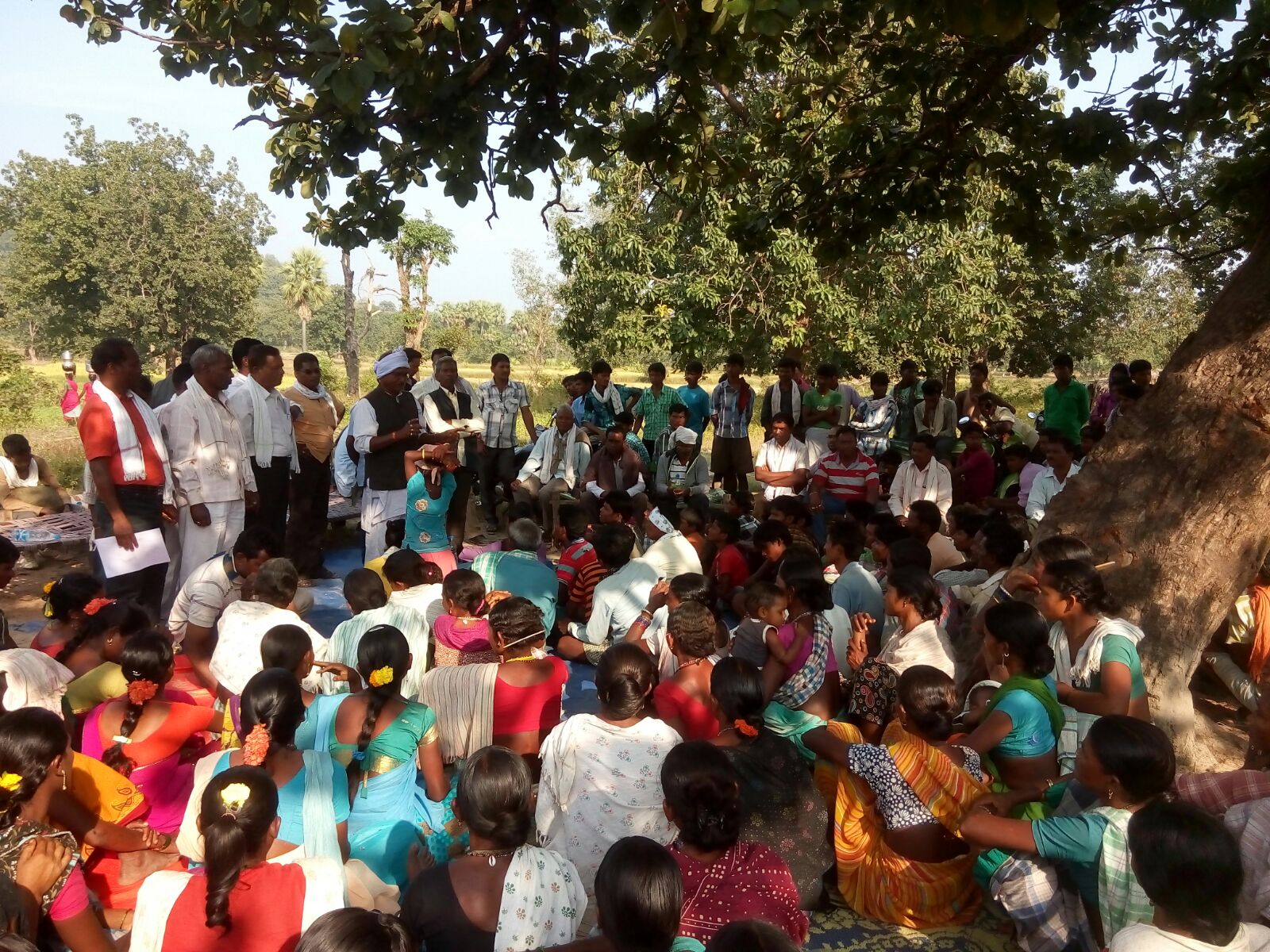 Assam sees floods almost every year, but what happened between June and September was devastating. Millions fled their homes on boats, carrying little more than themselves to safety. In November and December, Tamil Nadu and Andhra Pradesh saw the worst floods in recent decades. Chennai drowned not just because of heavy rain but years of unrestrained construction. In the countryside, the worst hit were Dalit villages. Meanwhile, thousands of Indians lost their homes as slum evictions continued in the cities. In Delhi, a child died while a sprawling slum was being demolished by the railway authorities. 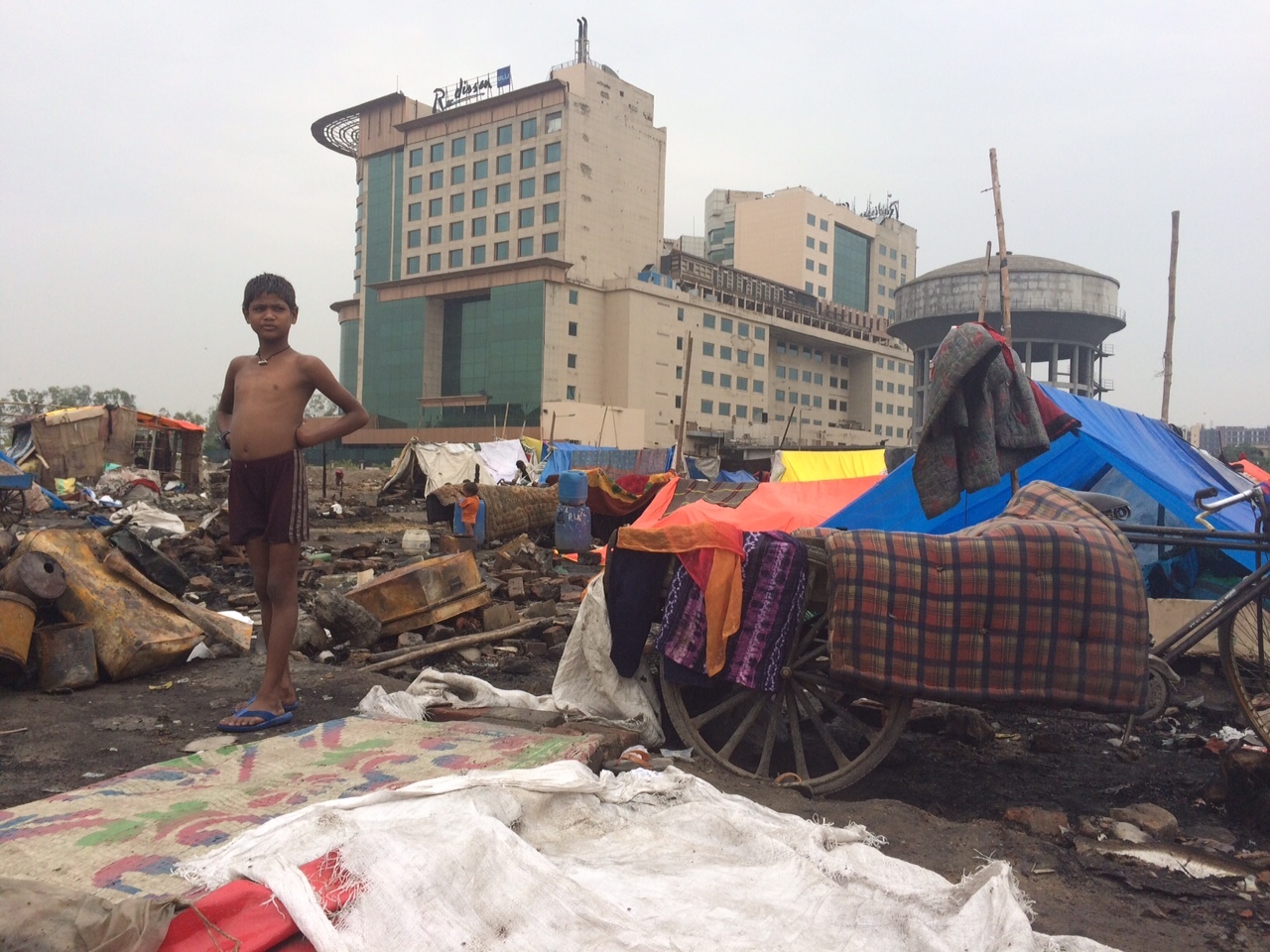